Home / Uncategorized / the marked men and the last poll results

the marked men and the last poll results

good morning. here’s some punk pop to choke your coffee down with from the marked men:

the last poll finished a couple days ago and it had the most responses ever, a whopping 133 in a mere 8 days. the question was “i’d like to build:” and the overwhelming choice was “a metric bobber,” which garnered 30 votes and 22%. all three bobber choices accounted for 38% of the vote. the second most popular vote was not surprising, as 2011 has been dubbed “the year of the cafe racer” by the esteemed cyril huze. hence, “a metric cafe racer” received 15 votes and 11%. surprisingly “a british cafe racer” snagged only one vote and “any cafe racer” got nine votes for an additional 6%, making cafe racers about 17% of what bikerMetric readers would like to build.

i was a little surprised that the total votes cast for chopper choices only appealed to only 9% of you folks, while trackers hit 7%. “something indefinable” also received 7% of the vote, which i thought was cool, and “a steampunk bike” received 6%. 5% of respondents wanted “a rat bike,” and 3% would like to build “something cheap.” no s**t. me, too.

thanks to everyone who participated in the poll. i will endeavor to think of a new one and get it up in the next day or so.

today i’m editing alex’s latest techTip. for the next few installments he is going to be showing you how to build a frame for your garage-built custom motorbike. as always, he’ll cover everything. look for that later… 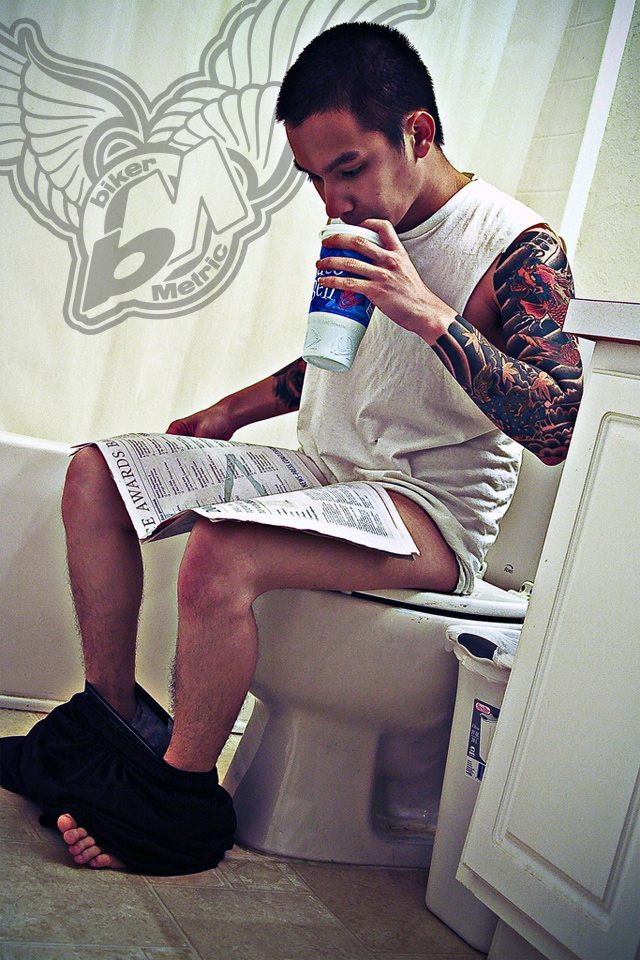 it seems i have a “friend” on facebook who likes to periodically ... 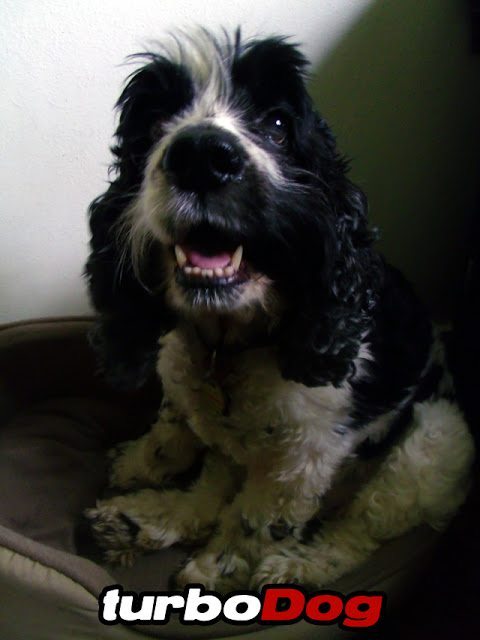 it’s been a hard week. being a blog dude of a popular-ish ...