it is american craft beer week, and i am drinking T U R B O D O G. i cannot afford it, but in support of good beer, and getting sick of olde english, i have no choice.

which leads to this seemingly non-sequitur:

it’s true. have you watched or participated in a jazz brass band playing a second line for a dead man dancing for blocks as everybody laughs and drinks and the casket gets buried behind the glory of being transformed beyond this petty world?

well then, you should.

they happen everywhere in new orleans. all the time. on my street. because people die.

the police help by blocking intersections as the party parade passes peacefully by.

please do this for me. burn me and scatter my ashes across the streets of new orleans as you sing and dance. no casket. i doubt i will be able to afford to be buried above ground. 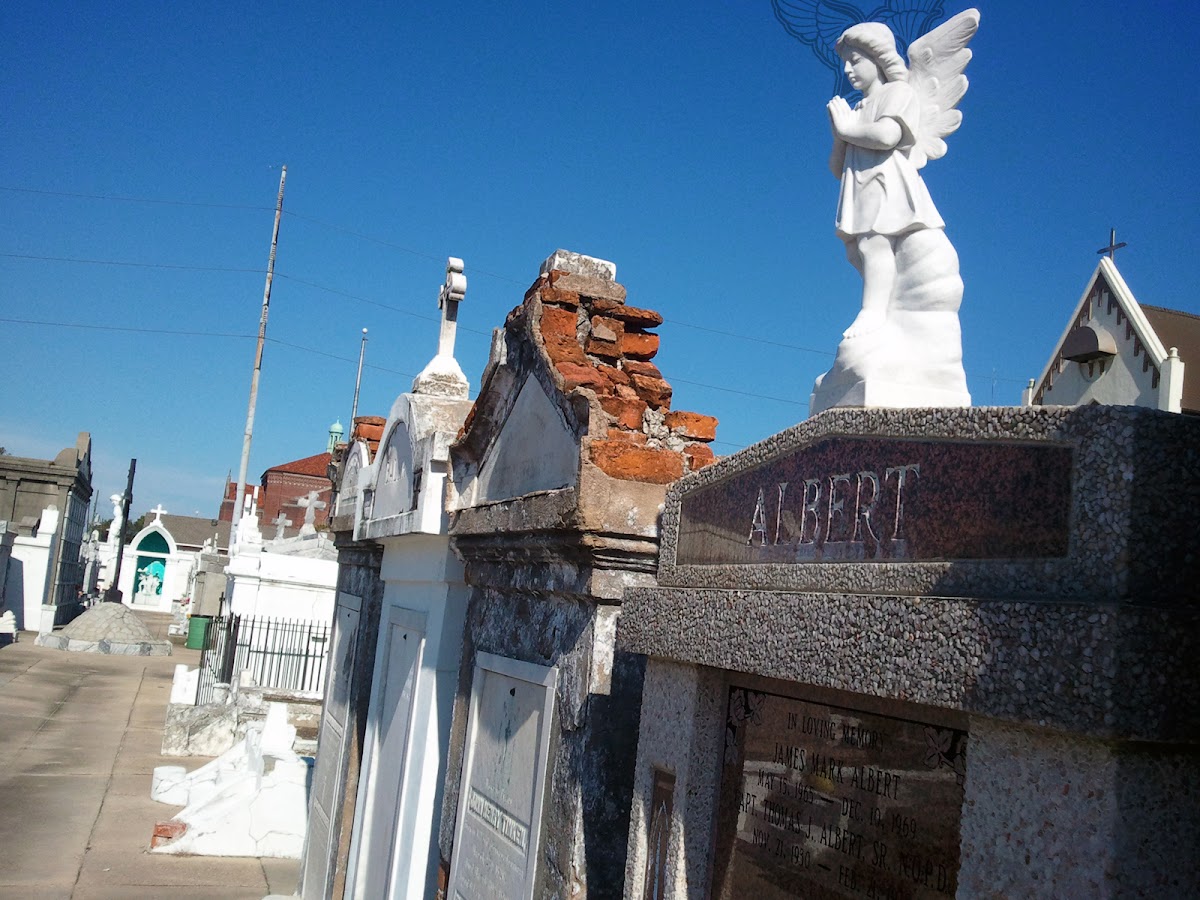 do things or die.

suddenly the non-sequitur is making sense….

yes, it is true. bikerMetric and myself will be outta facebook come six more days. i have discovered an interesting alternative that should allow me to keep the very happening bM fb page alive. still, there are consequences. 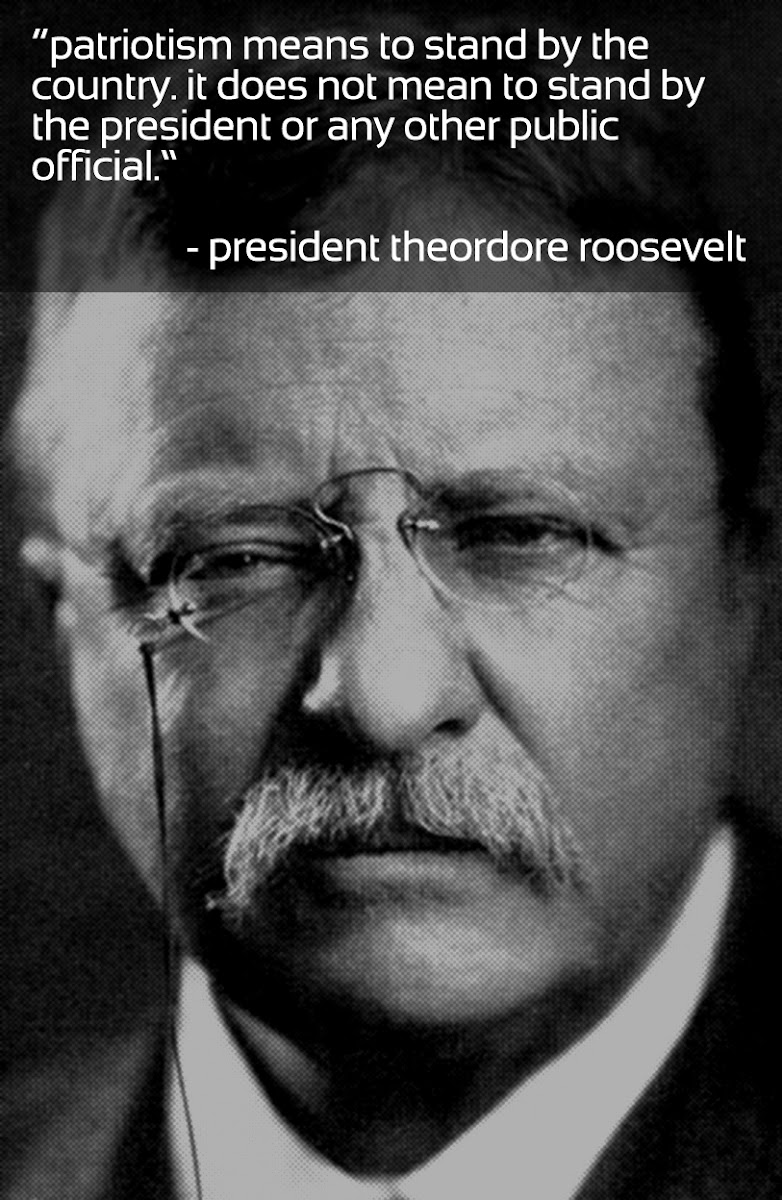 1a. you have to sign up for one more f***ing thing.
1b. leave facebook and it’s no problem.

2. the site is small today but has many benefits over wastebook, such as ownership of your own content, democratic rule, 18+ only, and (excuse me, the TURBODOG was calling) privacy.

3. your stuff is not sold to corporations for money. your activity generates worth and you own it and get shares for it. one day it will be an ipo. until then, f*** facebook. if it turns out to be worth nothing, f*** facebook, anyway.

4. there is much more to learn…. it is where the world and those online are going. please accept my invitation to join and f*** facebook, their billionaire brat owner, the children and foreign slave laborers who censor us, the random bans, the overseas jobs instead of american jobs, and did i clearly state f*** you, facebook? 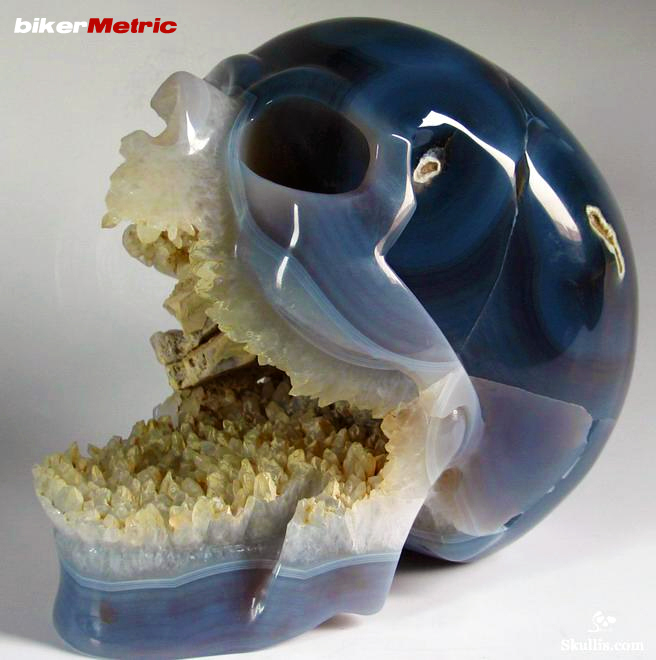 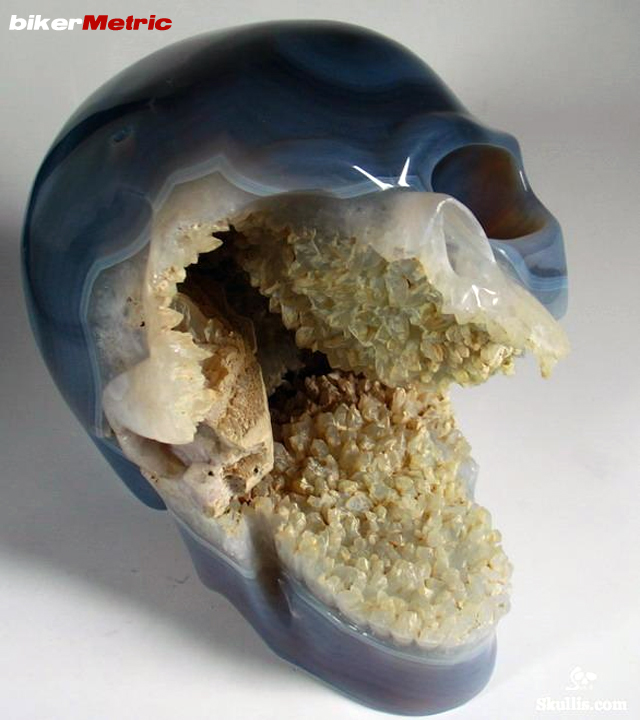 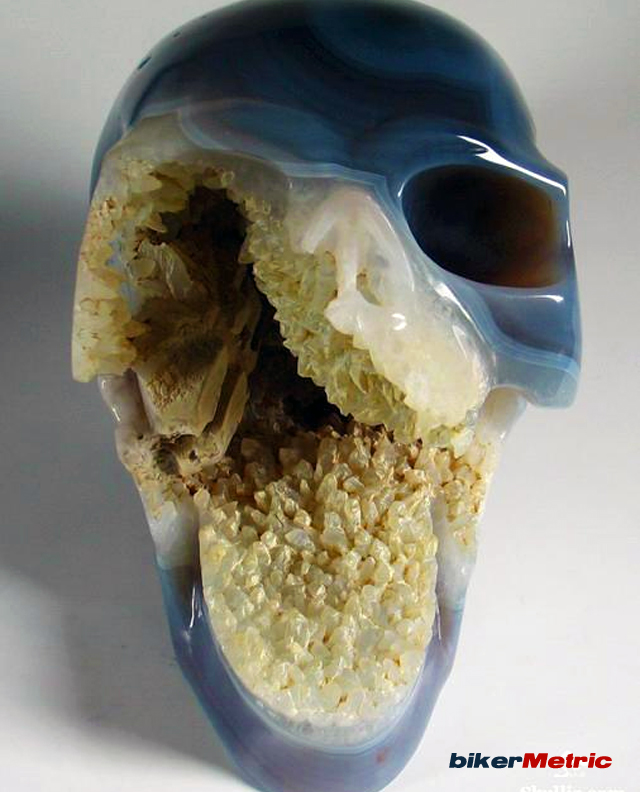 i’d like to tell you where you can get something like this, but it was in my “use later” file and i have stuff in there that is a year old. and i was probably drinking. and i probably didn’t care. if you know who made this, there is a comment link below.

i am gonna be a bigshot a**hole motherf***er and you can walk into my shop any time. when i take you to my office to offer you a beer, there will be five things on my desk. that skull will be one of them. yeah.

it feels like poetry corner but am not so inspired. dreaming of business is not like f***ing a great c**ksucker as you kiss. drinking T U R B O D O G makes me happy and usually i get agro on a friday post. not so today. it’s nice to have a good beer for once. praise ***.

so peace out. love each other. forgive the douche in the bmw who cut you off without a signal and move on. eat cheese with a pitchfork. stick it to the corporate man. love your dog with treats and walks and rides with the window down in the rain. create stuff. pray to be forgiven. 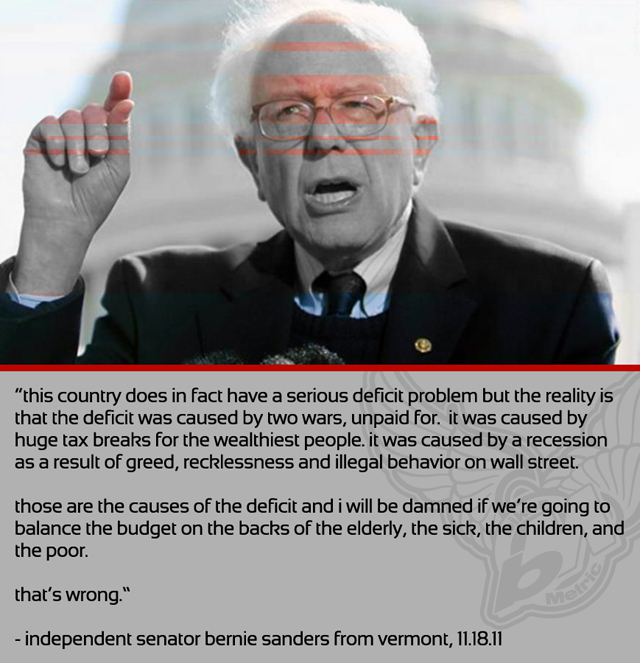 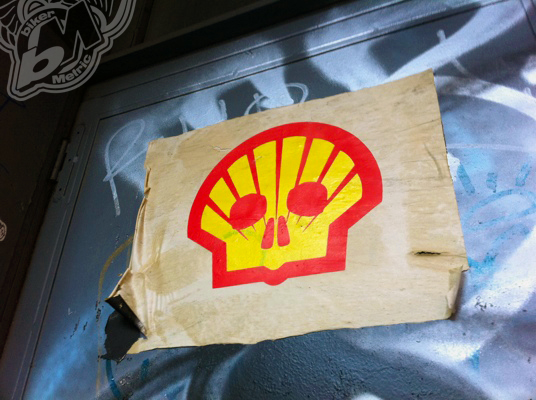 are you as sick of this **** as i am? you know how we got out of the great depression (which you should not fool yourself into believing we are not dealing with today)? we spent money and created stuff. great monuments to engineering began such as the hoover dam.

then we went to war. that sealed it. it was the last war that needed to be fought. everything since has been a lie.

today it’s about the military-industrial complex, which siphons all the profit to their corporations and leaves nothing to the american worker and our nation. tax breaks for war machine companies. “austerity” for those of us who built this nation or are decedents of those who did.

give me a government labor job with benefits right f***ing now and provide housing as they did then. i’m in. at least i’d have enough money to pursue motorcycle parts manufacturing instead of buying a home and a car and become a consumer. at least i’d have the ability to become my own man, not somebody else’s. forever.

don’t make me post the same links again. and new ones. you trust my word or you don’t after all this time.

ever open the obama birth certificate the white house offered a year ago but you can’t find now? i downloaded it last april when the obama administration was making a big stink about how he was born in hawaii. hey, you design geeks! open it. tell me what is interesting about it… 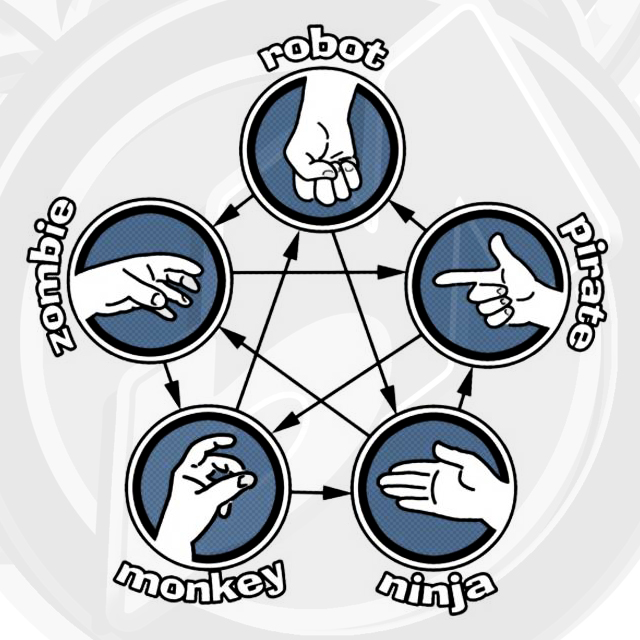 zombie and ninja is greater than pirate? NO F***ING WAY. 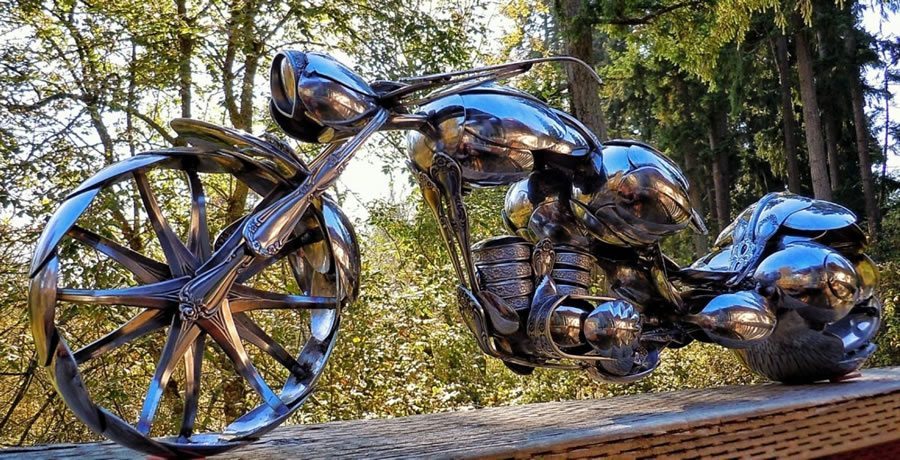