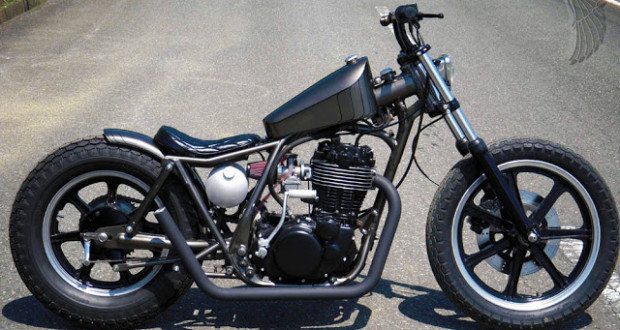 here is one more cool little shop i discovered a few weeks ago that is making simple metric bobbers and choppers called garage duck tail. they even make cafe racers. located in fukushima, japan, the guys here seem to work mostly with yamaha sr400’s that they turn into clean brat-style bobbers like the hard-assed one you see here. 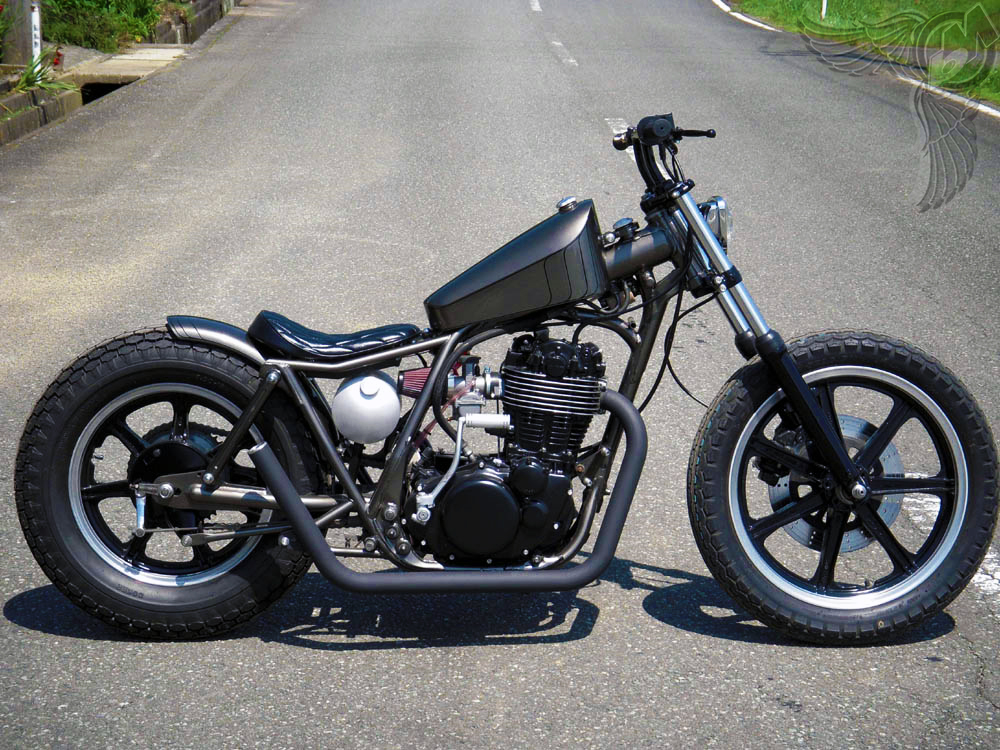 this bike is also for sale. 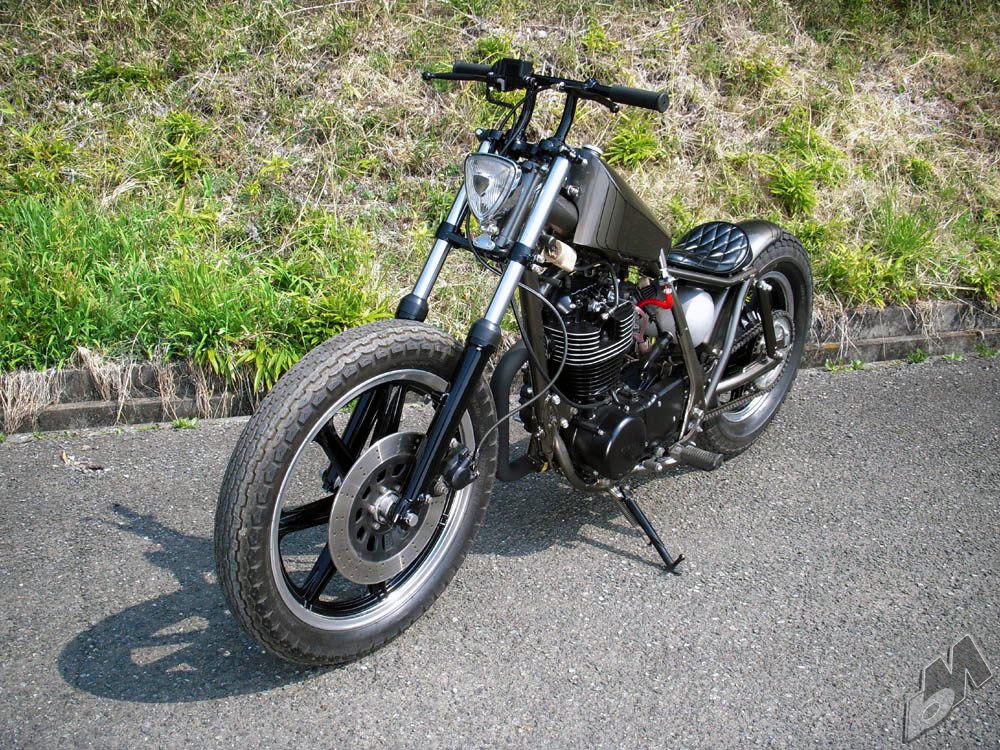 duck tail will be happy to paint, weld, tune, fab, create custom parts, and otherwise work on your sr400 motorbike. 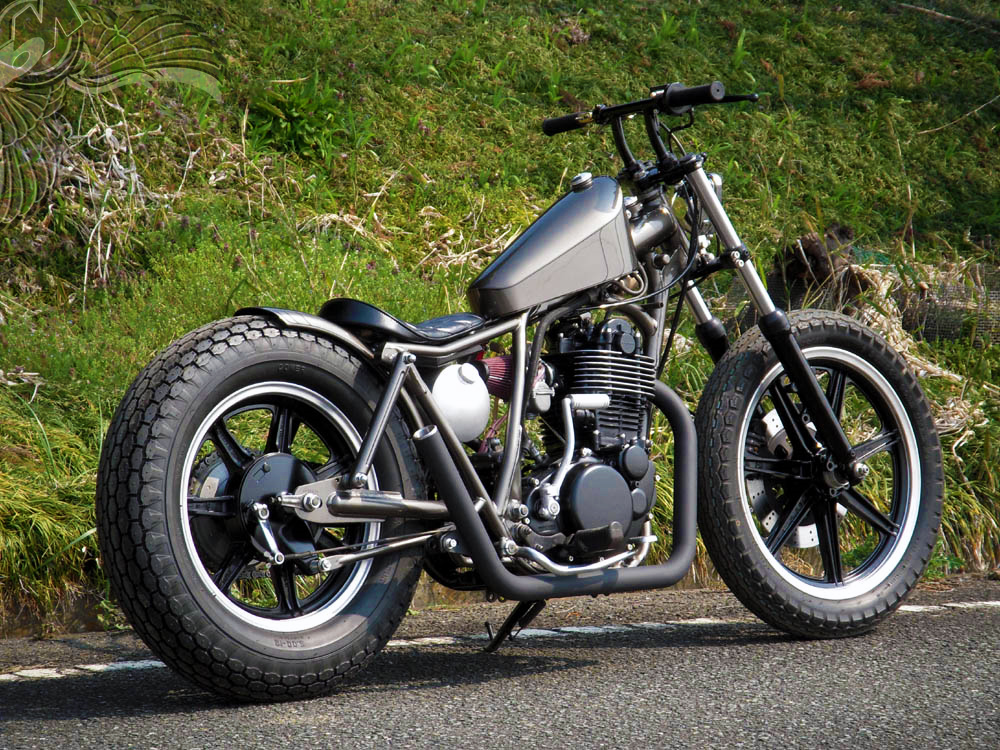 check out their web store here or visit their blog so see more about the men who build these nifty metric motorbikes.

[UPDATE 03.11.11, 9:30PM CST: if you were not aware, duck tail is located in fukushima, as i mentioned above, a city greatly affected by the devastating earthquake and tsunami. additionally, fukushima’s nuclear reactor is being stressed to limits where radiation is leaking and there is fear of an all out radioactive disaster.duck tail’s blog posted today two short messages that they are all right, but were hit hard, things are “dangerous,” and orders would be delayed. “it’s still shaking, pounding,” they wrote.think good thoughts, mofos. think good thoughts…] [UPDATE 03.12.11, 11:30AM CST: well, it happened, there has been an explosion at the fukushima nuclear power plant. yesterday, eight times the normal radiation levels were detected outside the facility and today it’s on fire.

i do not believe the bull***t that is being spouted by japanese government officials. they’re controlled by bankers, too. their corporations would love nothing more than to put a million people in camps and fund the building a few new multi-billion dollar nuclear plants with interest. yesterday the japanese chief cabinet secretary yukio edano said there was no chance of an explosion and there was no concern over the radioactive leakage. all was fine and under control. uh huh.

i’m sure with the news of the explosion, the duck tail guys scrammed faster than lightning. i do not expect duck tail to be operating any time soon. godspeed, guys. we hope you are safe. *** bless japan.]

i had a banner here about how to advertise on bikerMetric, but i think it’s a little tasteless to keep it up considering the circumstances. instead, here is a photo of one more sweet sr400 brat style bobber by duck tail: 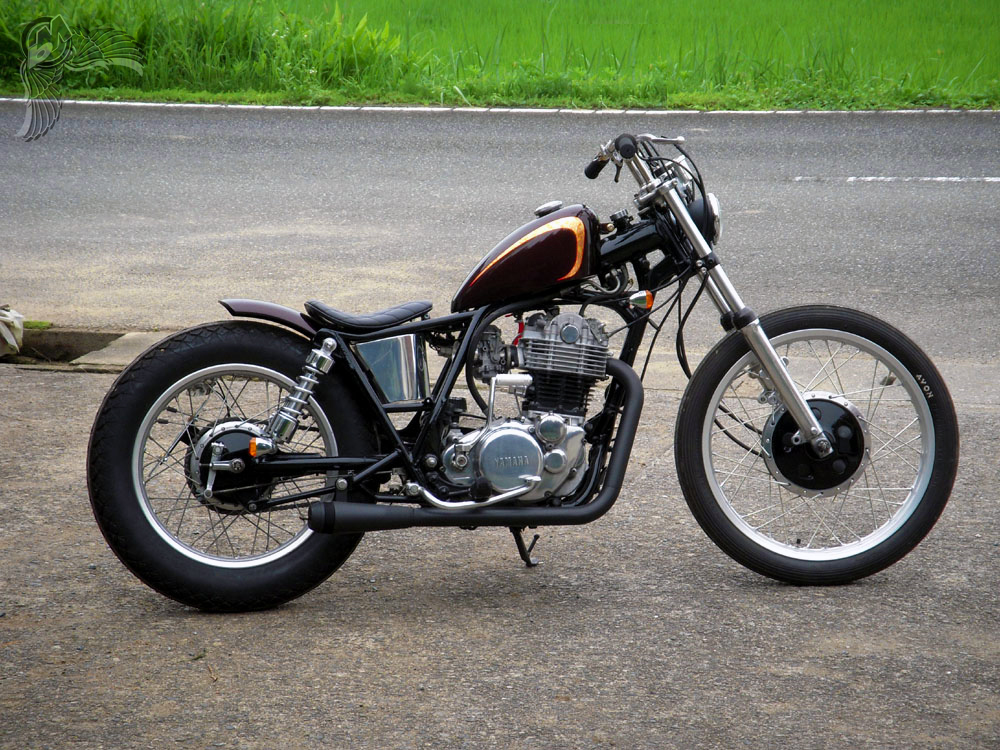 Previous: the marked men and the last poll results
Next: interview with jason lajkov of vintage customs