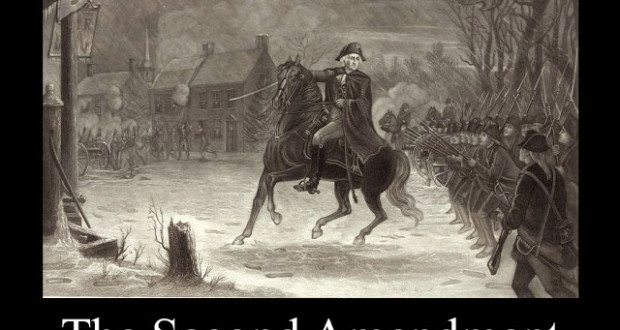 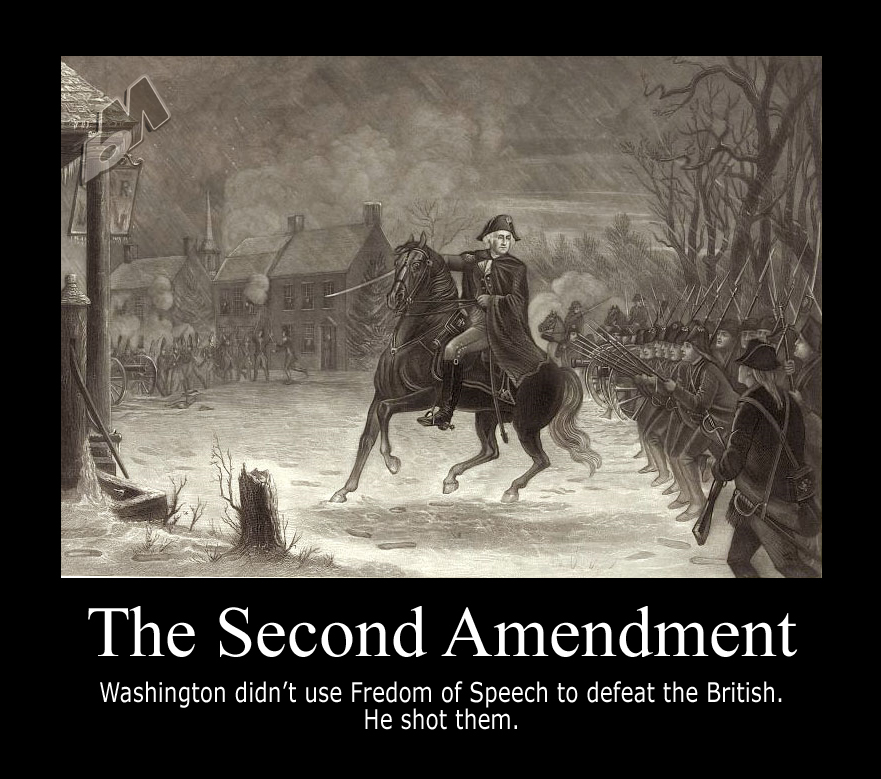 a montana driver makes a rolling stop at a stop sign and gets pulled over by a cop. the driver hands to the officer his driver’s license, insurance verification, and his concealed weapon carry permit.
“okay, mister smith,” the cop says, “i see your ccw permit. are you carrying today?”
“yes, officer, i am.”
“well then, better tell me what you’ve got.”
smith says, “well, i’ve got a .357 revolver in my inside coat pocket. there’s a 9 millimeter semi-auto in the glove box and i’ve got a .22 magnum derringer in my right boot.”
“okay….” the cop says, “anything else?” he unsnaps his holster.
“yeah, in the trunk there’s an AR15 and a shotgun.”
“mr. smith, are you on your way to or from a gun range?”
“nope.”
“well then, what are you afraid of?”
“not a damned thing.”

some of you may have noticed that the weekly poll is not there. i haven’t put up with a new one since the last because i can’t figure out another question. it must be my lack of beer intake. i knew when i was loaded on friday and saturday i should have whipped out a gem, but instead i did other things like frighten people on facebook and send non-sequiturs on twitter.

in need of a new poll, tonight i started ******** around online and came across the political cartoon to your left and i thought i had an idea. we’ll see if it’s as popular as the last few have been.

regarding the last poll, if i could have one superpower it would be:

these answers are great. i love that five people went with “ventriloquist farting.” i say five because that’s the one i chose. i’m also proud of you guys for wishing for a huge *****. that one sat empty for three days and then after one guy clicked it, that act seemingly made it okay for others to click it. the average american man’s erect **** is 5.5 inches. i know this because i’ve had long term relationships with escorts. hey, i like dirty girls other men pay to f**k. got a problem with that? the girls tell me the same thing and i’ve read it in some study conducted by… who cares.

it does remind me of a joke about why women don’t make good carpenters. it’s because all through life they’re told (hold your thumb and forefinger five inches apart) that this is nine inches.

here’s another killer sr250 from the metamorfosis masiva contest in spain: 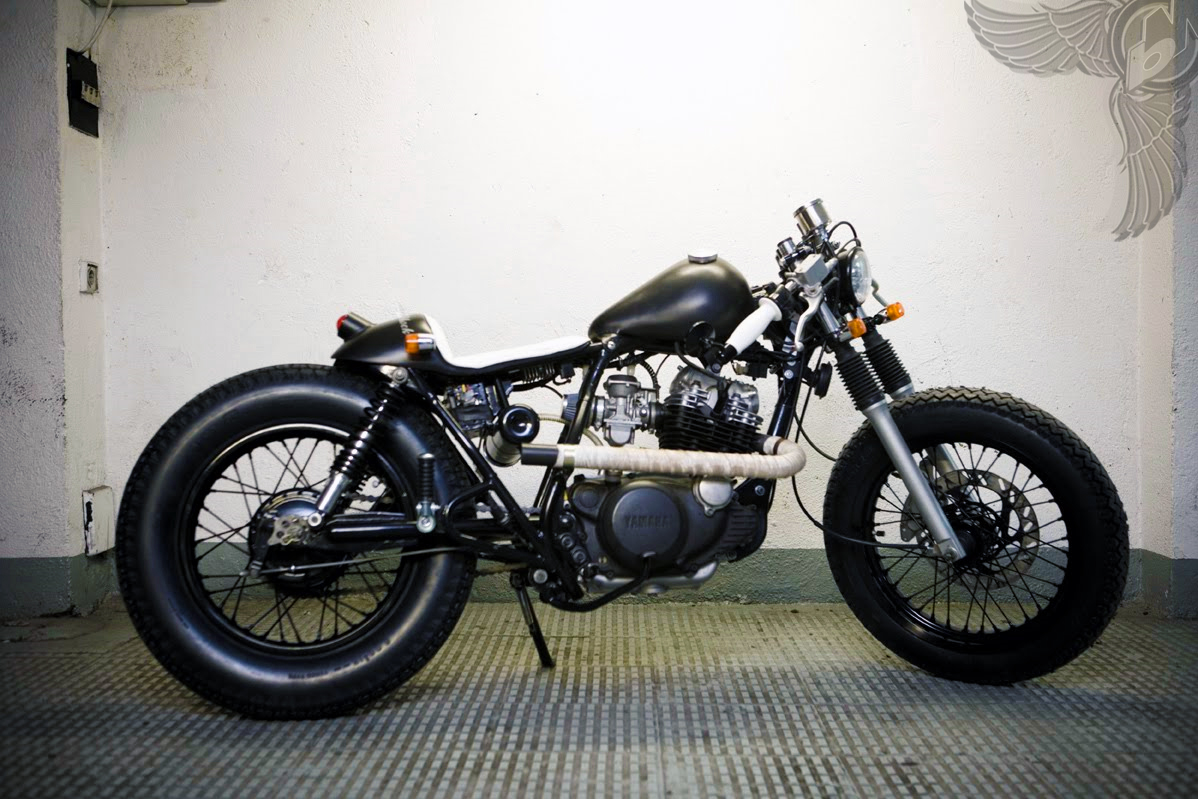 back to the poll. i’m saddened that there are either no gay people here, or that everyone is gay, since nobody wished for “super fashion sense.” i was also surprised that not a soul picked transmogrification. i figured some would think it would be rad to be a shape-shifter. many superheroes are shape-shifters of some sort. that wolf guy from the x-men. the bar owner from “true blood.” the incredible hulk… hey, with that one you probably get the 12-inch *****, too. a “two-for-one” you might say. excellent. and all the crazy women who like rough ***.

anyway, mind control was the answer i figured most would choose. why? because i made you with months of repeated “world domination” statements and maniacal laughter.

cheers to you! the loyal bikerMetric reader! we will conquer the world while the ignorant sheep sleep and dream of that new escalade and 52″ hdtv. 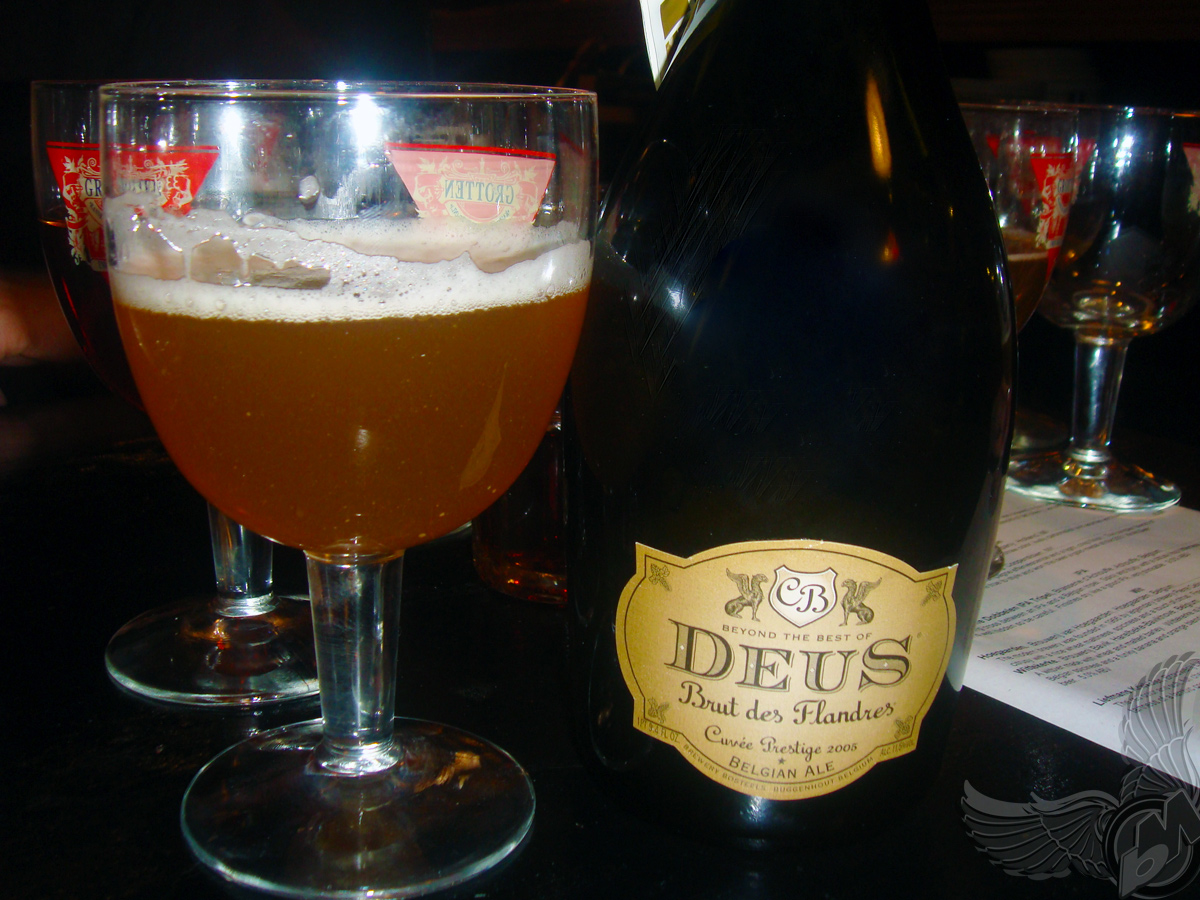 deus isn’t just motorcycles any more. it’s a belgian ale from the brewery of brouwerij bosteels, founded in 1791 in buggenhout, belgium.

this bengian ale is a “deus is a bière de champagne,” according to beer advocate, and is one of the newest belgian gaining popularity as a cross-over between a “champagne” – where the brew undergoes procedures where yeast is extracted from the fermented beer – and more traditional belgiR 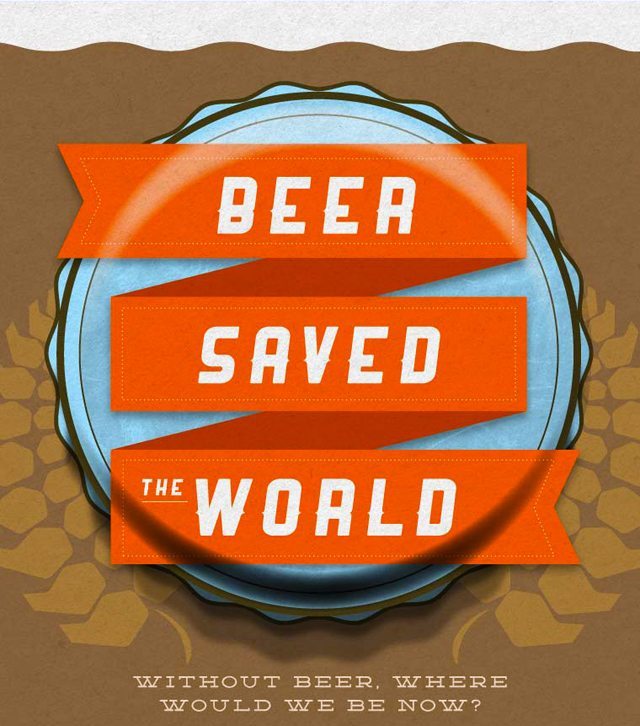 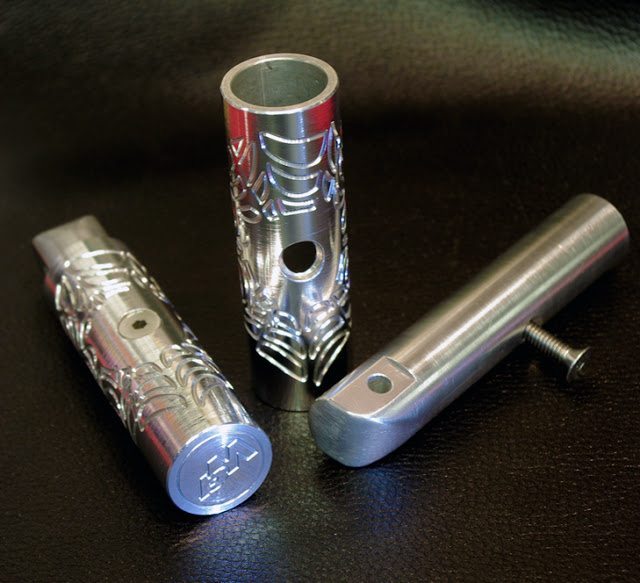 like this: these are very first pair of bikerMetric footpegs. there’s an ...