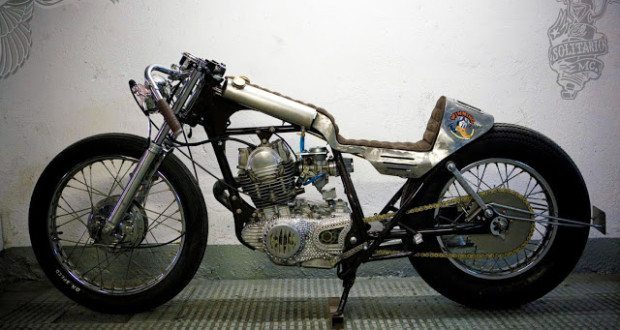 six weeks ago i posted about a build my friends at el solitario mc were constructing. today i got a message; they finished. they call it “the winning loser” and it’s the killer little 1989 yamaha sr250 you see here: 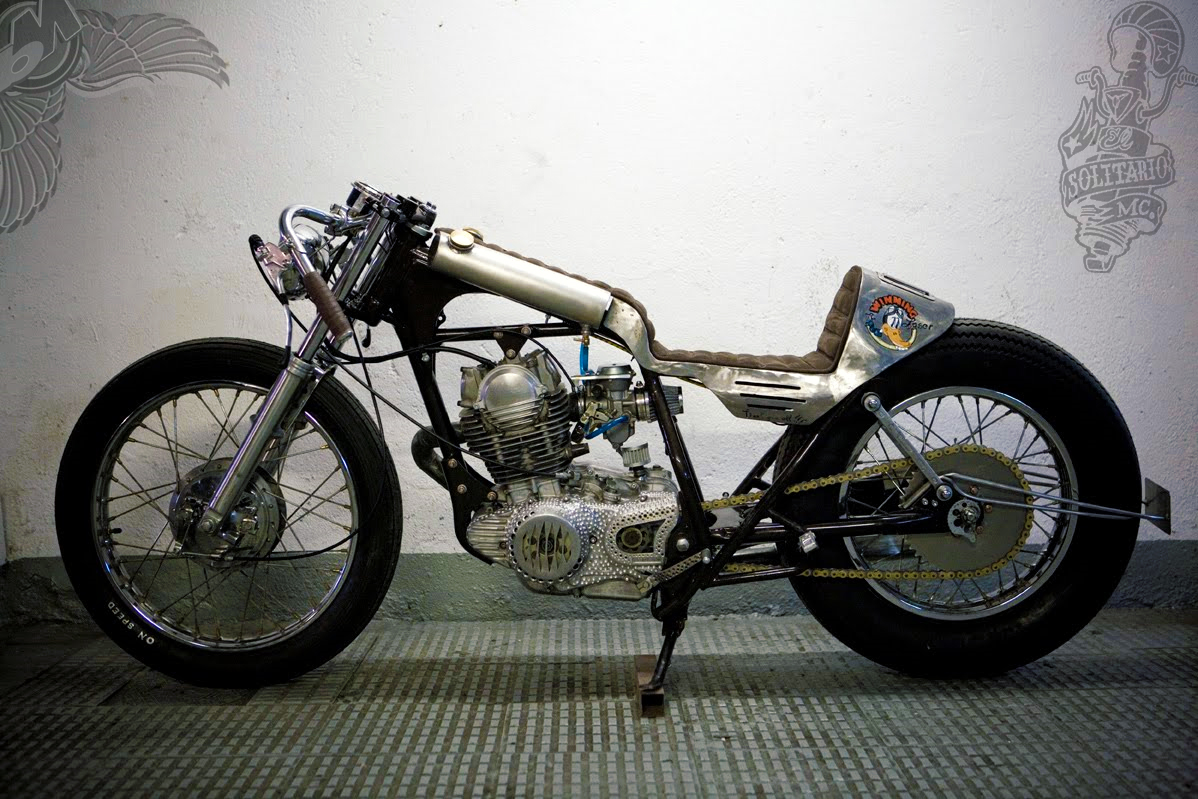 is it a bobber? a cafe racer? i don’t know but it’s cool.

it’s the first time d.b.h. at el solitario built an entire bike from scratch. he’s always been around bikes and never dared to go beyond simple maintenance. still, he always wanted to build one. 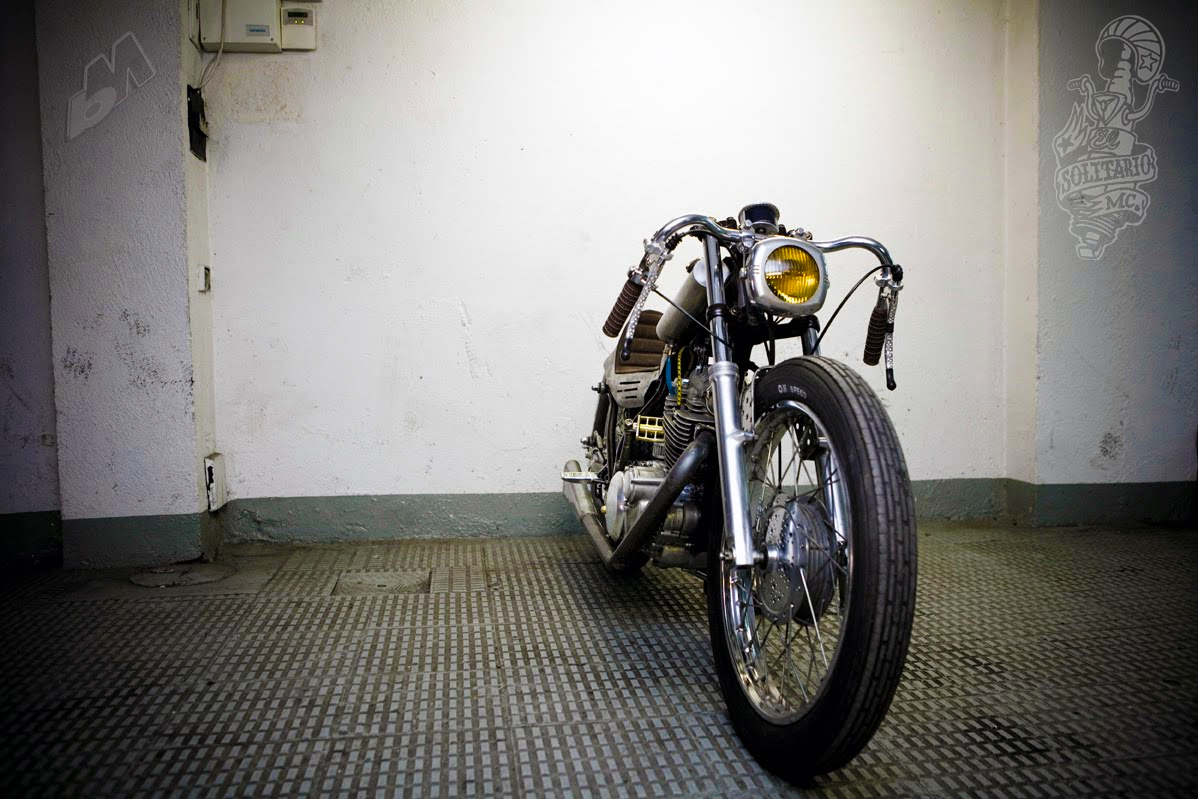 when he heard about the metamorfosis masiva contest, he thought it would be a good idea take a shot at his dream and enter. the contest allowed for only one motor, the yamaha sr250, a relatively simple bike he thought would be a great start for his first complete build. 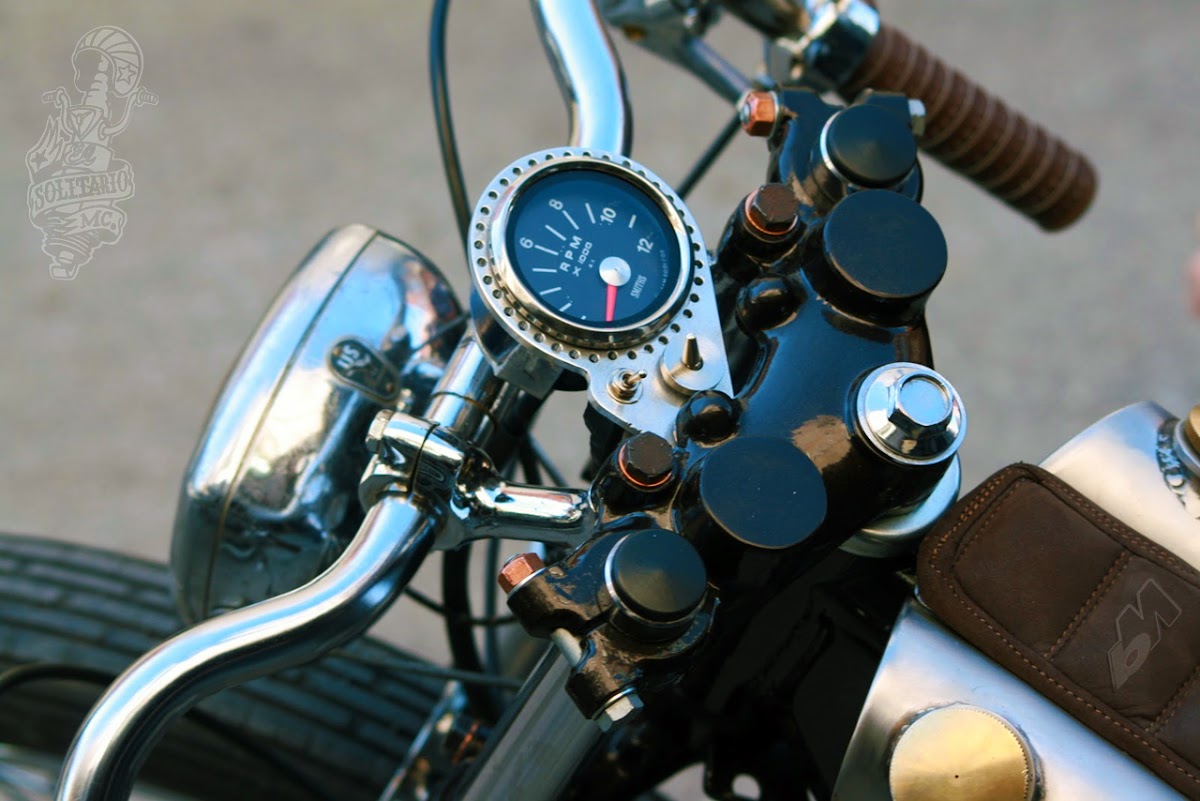 according to d.b.h., “the plan was to customize a rather dull set of two wheels into something cool, with the only burden being €1,000 ($1,350) max to spend on parts.” there was no limit on the amount of hours one could spend so at least 500 hours were used in reaching the “low, lean and mean” state it sits in now. 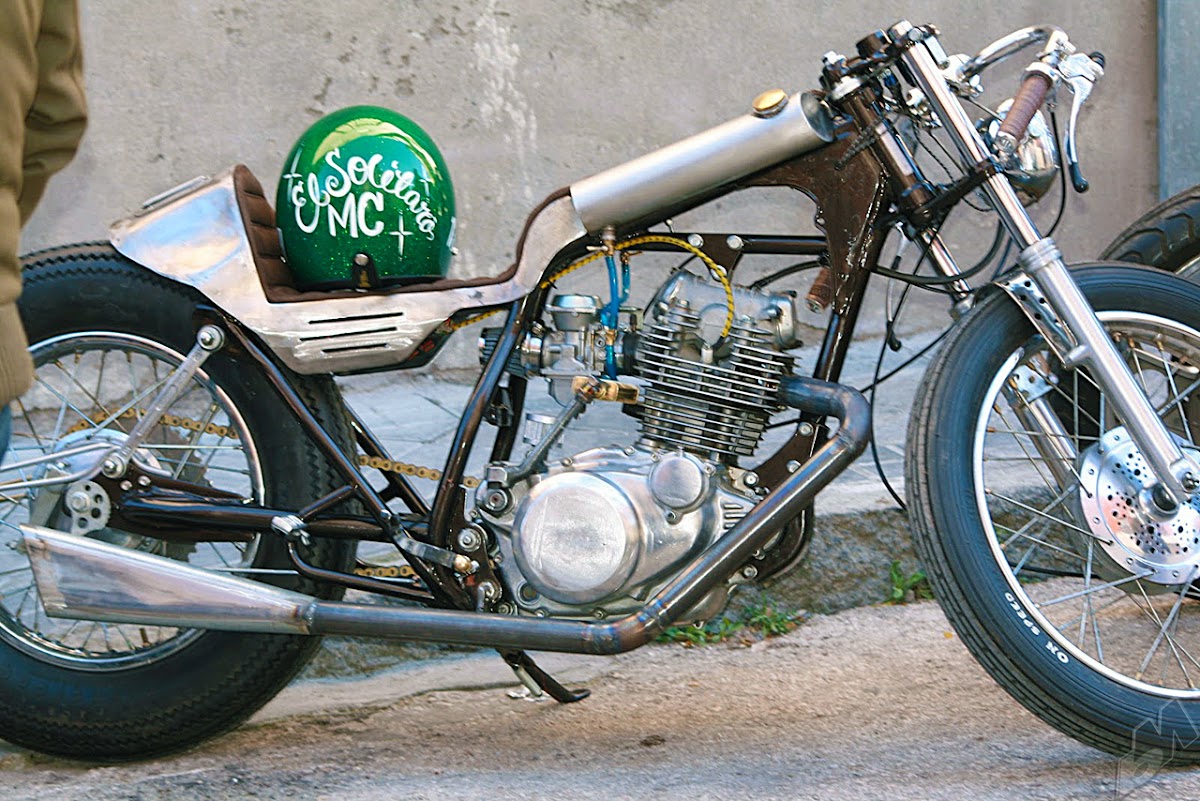 for d.b.h. the build was was “crazy,” with very frustrating moments and countless sleepless nights. in the end he says, “it was worth the trip.”

this bike would have never seen the light if it weren’t for the metal skills and never-ending patience of his great buddy fran, as well as his friend gorrion’s mechanical expertise. 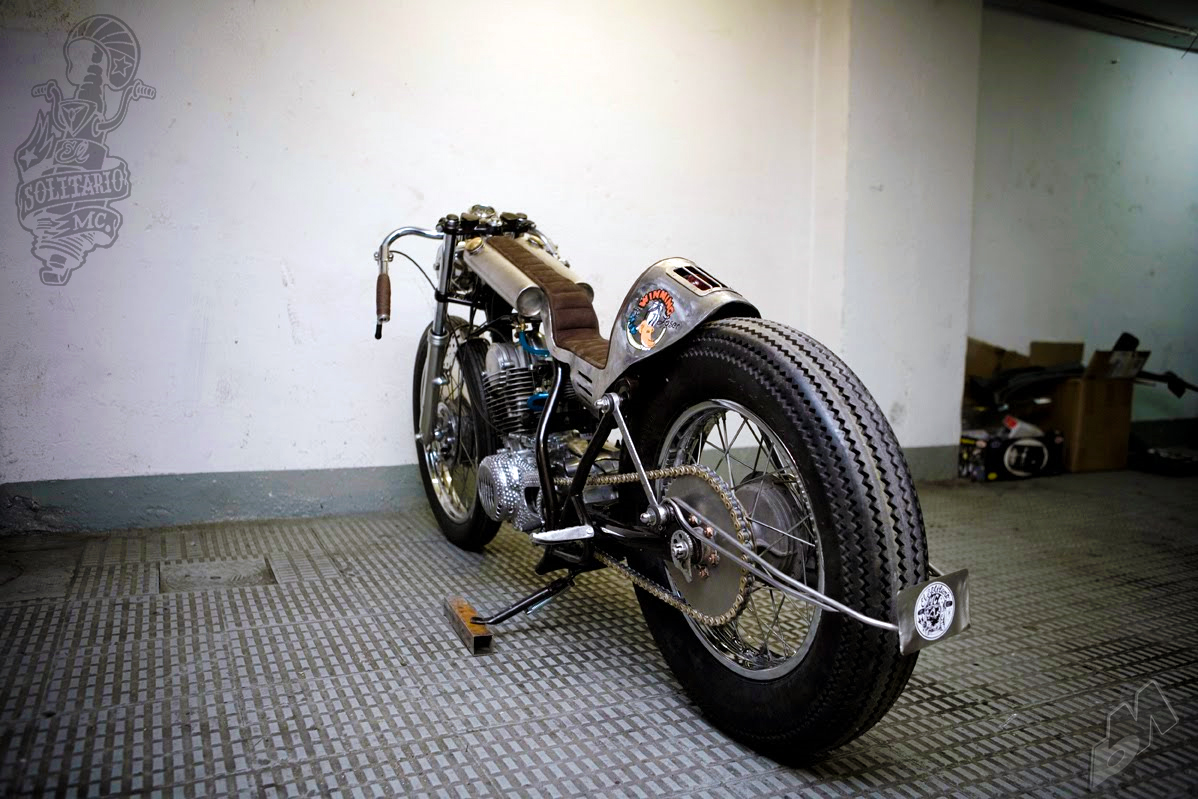 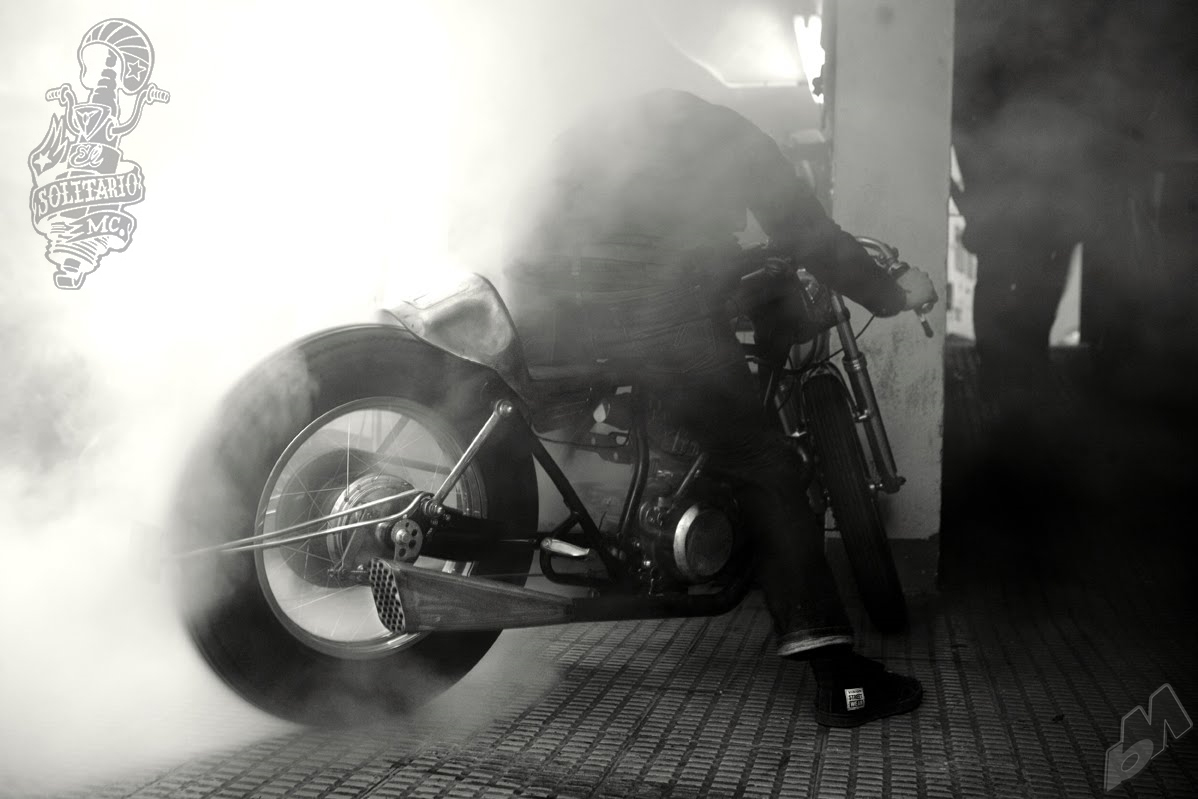 check out cream motorcycles and metamorfosis masiva for photos of other entries, all of which are pretty freaking badass.

congratulations on a killer and inexpensive custom metric motorbuild, el solitario! you know what we say about that around here… 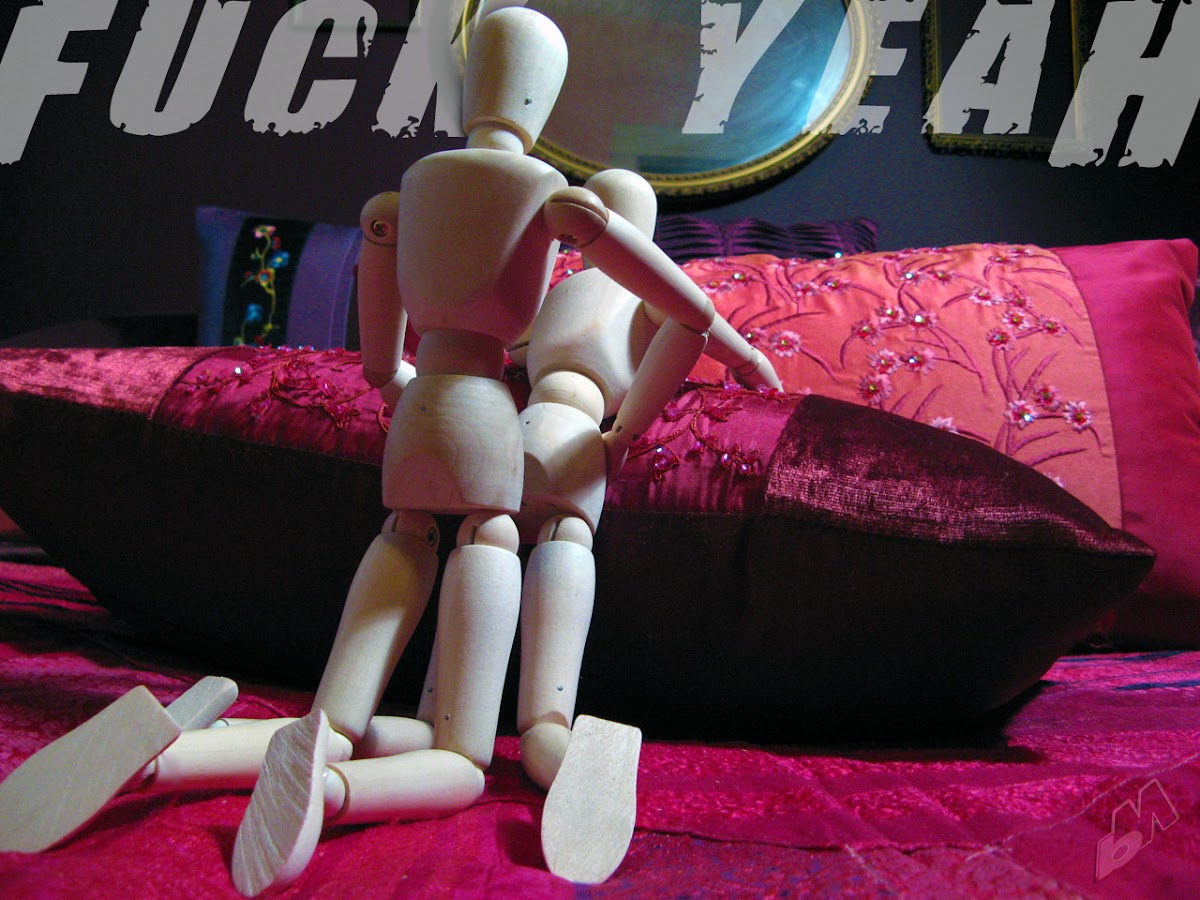