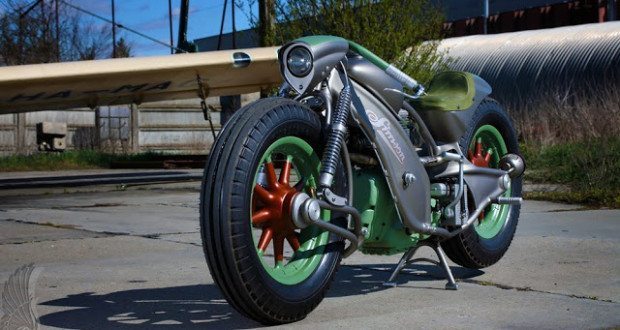 simson motorcycle history and the awo 425 bobber by muce choppers 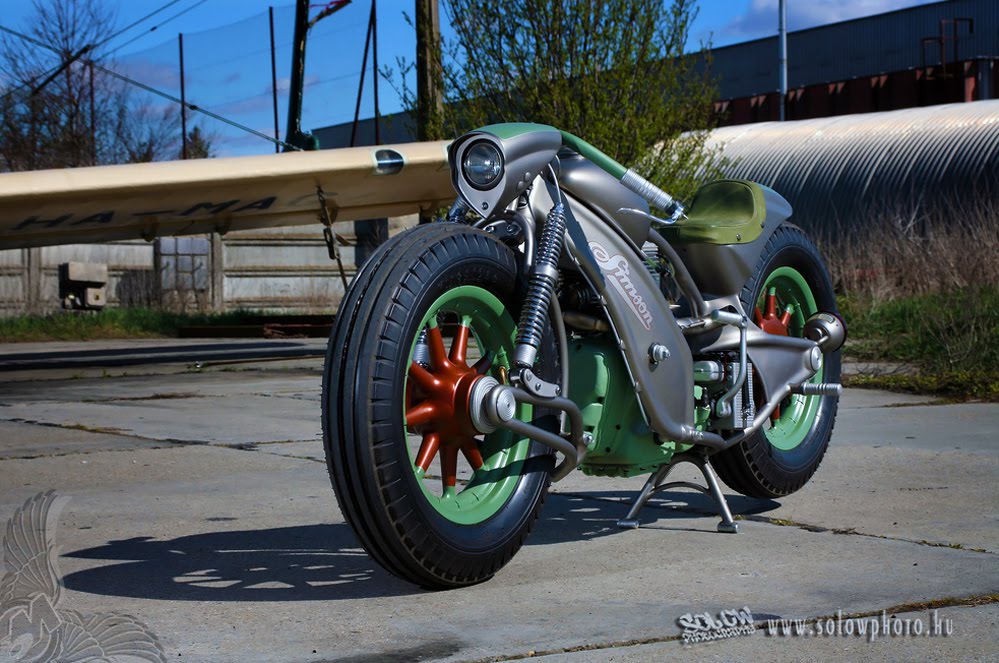 The company was formed in 1854 when Lob and Moses Simson bought one-third of a steel factory in Suhl, Germany. They produced guns and rifles until 1896, when they started producing bicycles, and in 1907, automobiles. 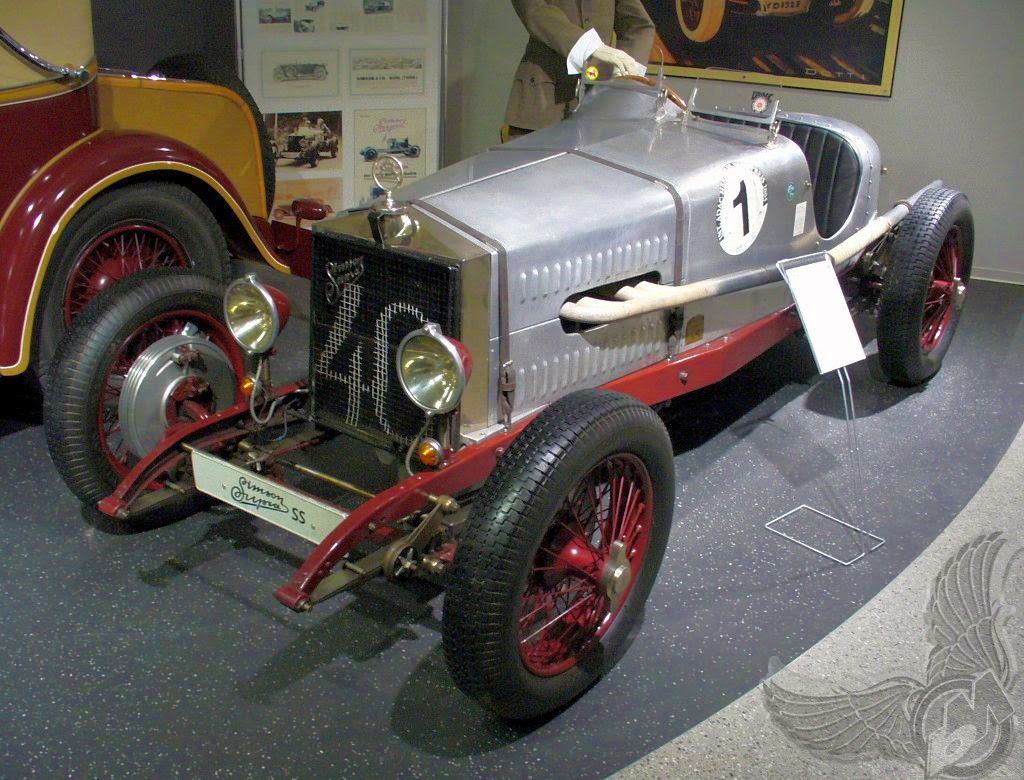 With the rise of the Third Reich, the Jewish Simson family had to flee the country in 1936. A trustee took control of the firm and by merging with other factories, Berlin Suhler Waffen-und Fahrzeugwerke (BSW) was formed. The first motorbike came off the assembly lines that year. The BSW 98 was a 100cc single, seen in the advert below. 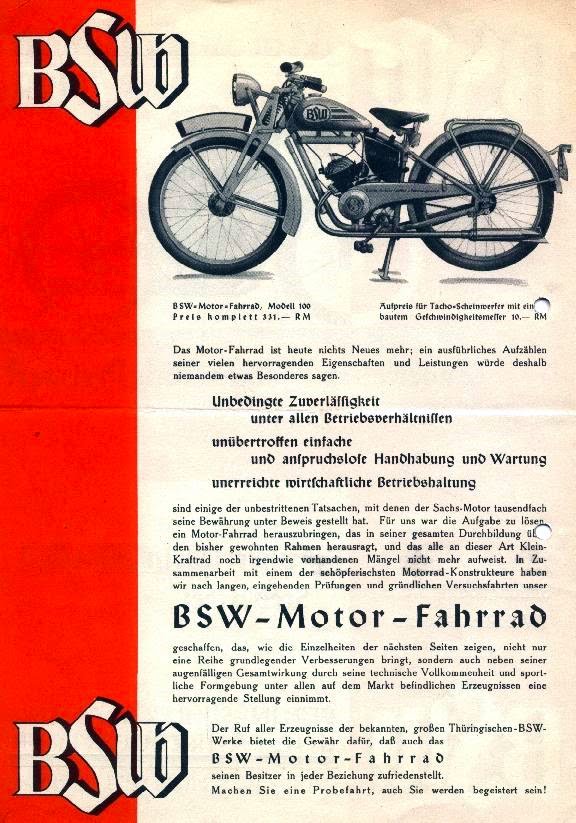 After the family fled for their lives, the factory mainly manufactured weapons and due to that focus the company changed its name again, calling itself Gustloff-Werke – Waffenwerk Suhl in 1939.

The factory continued to build weapons, bicycles, and cars until the end of the war in 1945. In 1946 the Soviet military government ordered the manufacturing plant to be partially dismantled and transported to the USSR. This would be a crucial moment in the history of Simson motorcycle production and assist in the company’s eventual demise.

The USSR gave control of the factory to the German Democratic Republic (GDR – AKA East Germany) in 1952 and it was renamed VEB Fahrzeug- und Gerätewerk Simson Suhl. With the name change it seems that the Simson family came back as part owners of the factory. Production of sporting guns and bicycles resumed, but the main focus once again became the manufacture of motorcycles.

That focus changed a decade later when the Soviet-managed GDR government decided that all new private cars and motorcycles should be two-strokes. It’s surprising they didn’t also decide to power the country by steam and light the factories with candles. 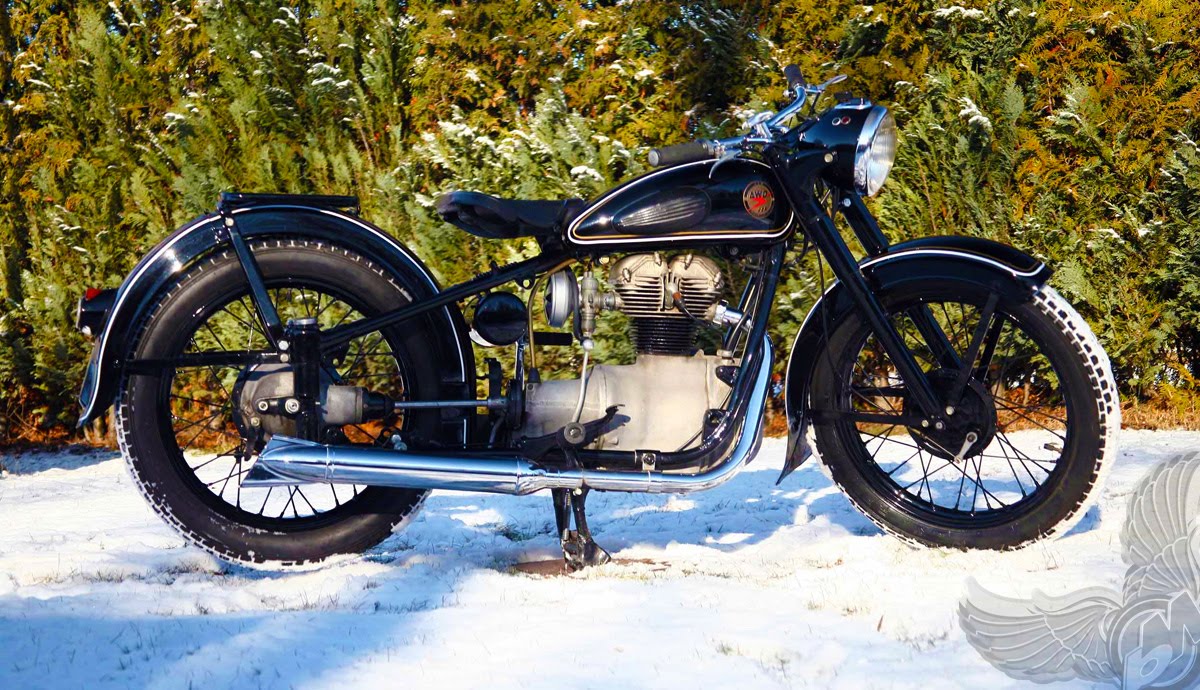 Production of the AWO 425 never resumed. In all, Simson produced more than 300,000 AWO 425 motorbikes. They enjoyed a good rep within Eastern Bloc countries for being well-built and reliable, but the removal/theft of the best manufacturing tools and government mismanagement of a solid company would eventually seal the fate of the Simson motorcycle. 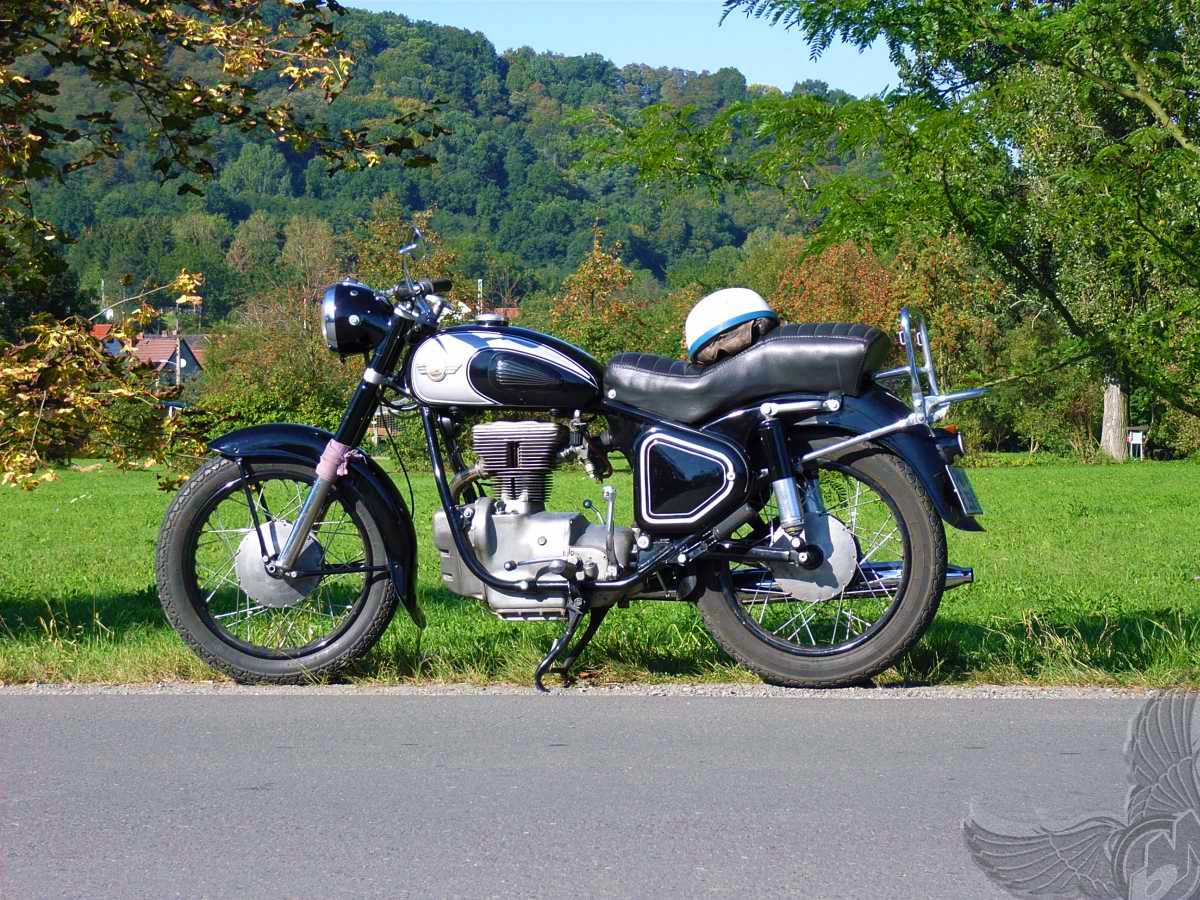 The GDR had a two stroke motorcycle factory, the MZ Motorrad – und Zweiradwerk located in Zschopau. Therefore, the Simson factory was told to build two stroke mopeds and up to 200,000 per year came off the assembly lines.

After the fall of the Soviet regime in 1989 there were attempts to modernize the factory’s assembly lines. Several investors tried unsuccessfully to continue manufacturing mopeds and to bring new motorcycle models to market without success. Production finally ceased in late 2002 and on February 1st, 2003 the Simson company went bankrupt, laying off the remaining 90 employees.

The legacy of the legendary Simson AWO 425 is reflected in the beautiful and flowing bike built by Muce. Right on. 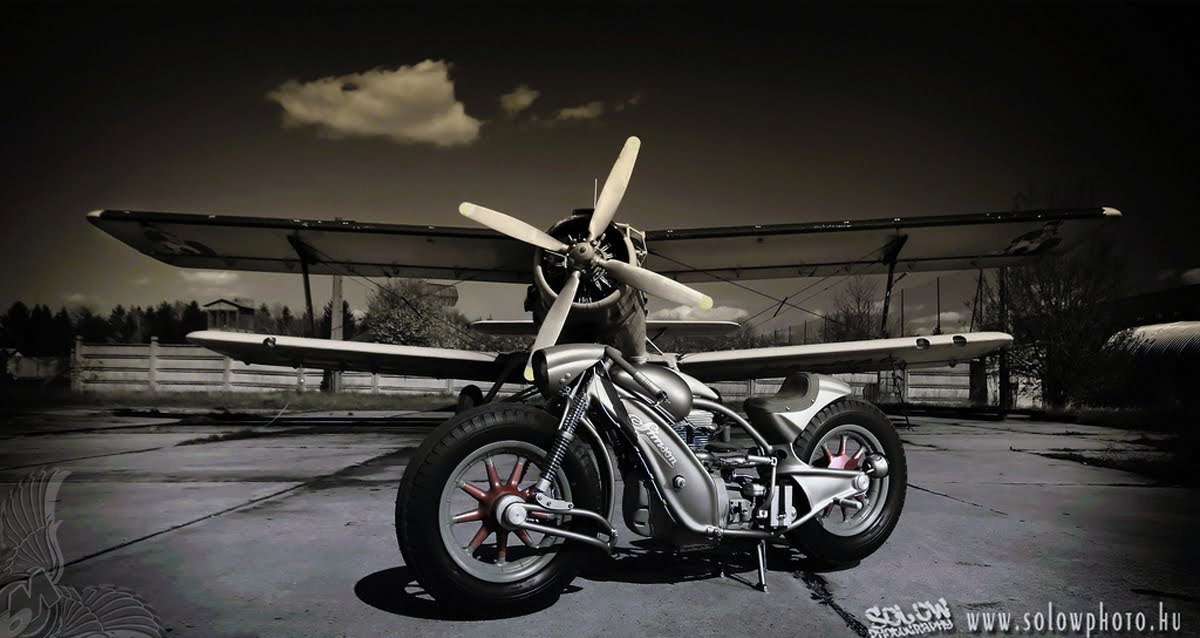