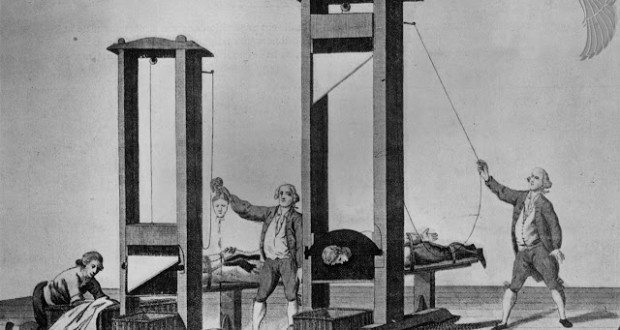 i won’t do what you tell me and danuvia motorcycles

The first time I heard Rage Against the Machine I thought the Beasite Boys were suddenly all ****** off.

According to the latest bM poll, beer and revolution are preferred by the same percentage of people. What does that mean? It means f*** you, we are taking down the aristocracy! Democrats and Republicans beware!

Tea party people, keep making noise that makes no sense. Americans need a diversion and I know statistically, tea partiers are average in every way. Middle-of-the-road. Angry at their expanding debt and waistbands. Lazy f***s too stupid to do anything but believe whatever s**t is fed to them on TV.

Too smart to own a gun, and too stupid to own one.

Yes. I know what I wrote. I fear the tea party like a wet fart. It’s nothing a bit of toilet paper can’t fix. 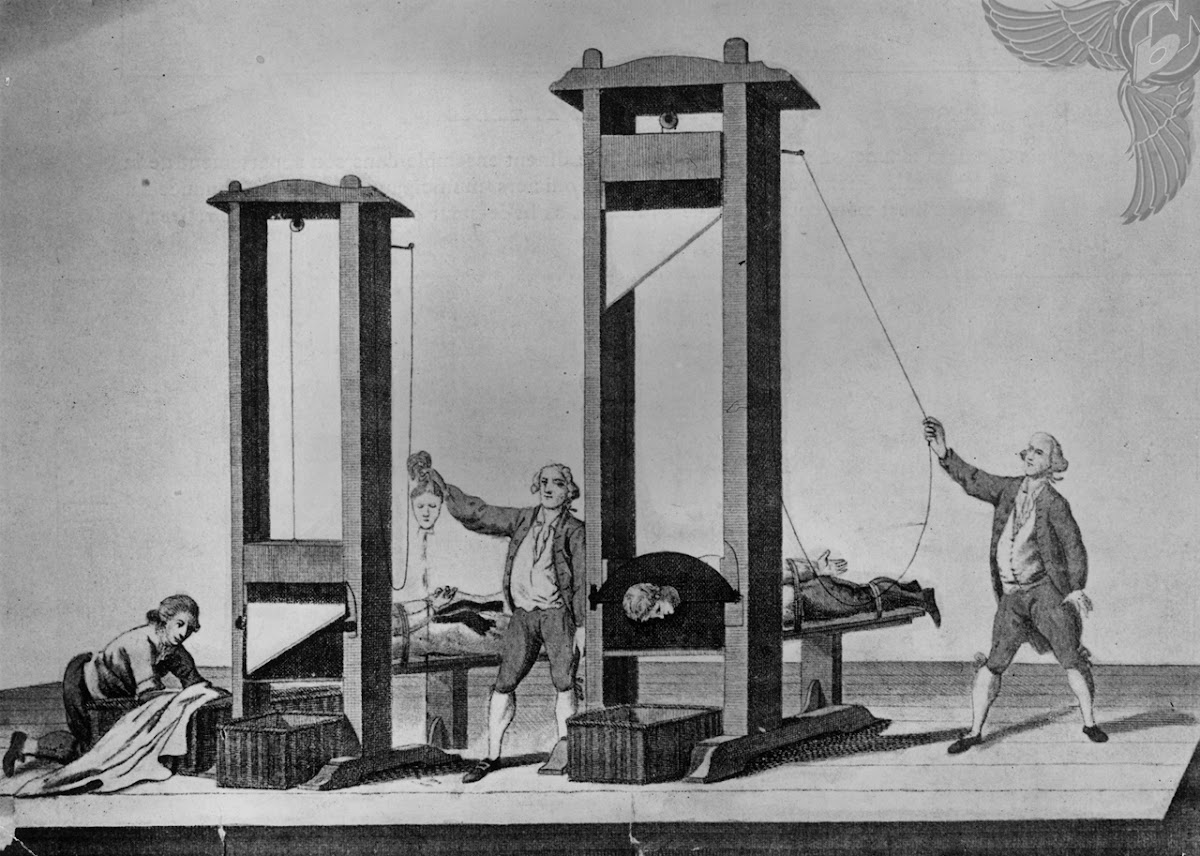 Basket makers are going to get rich when I am king of the world! 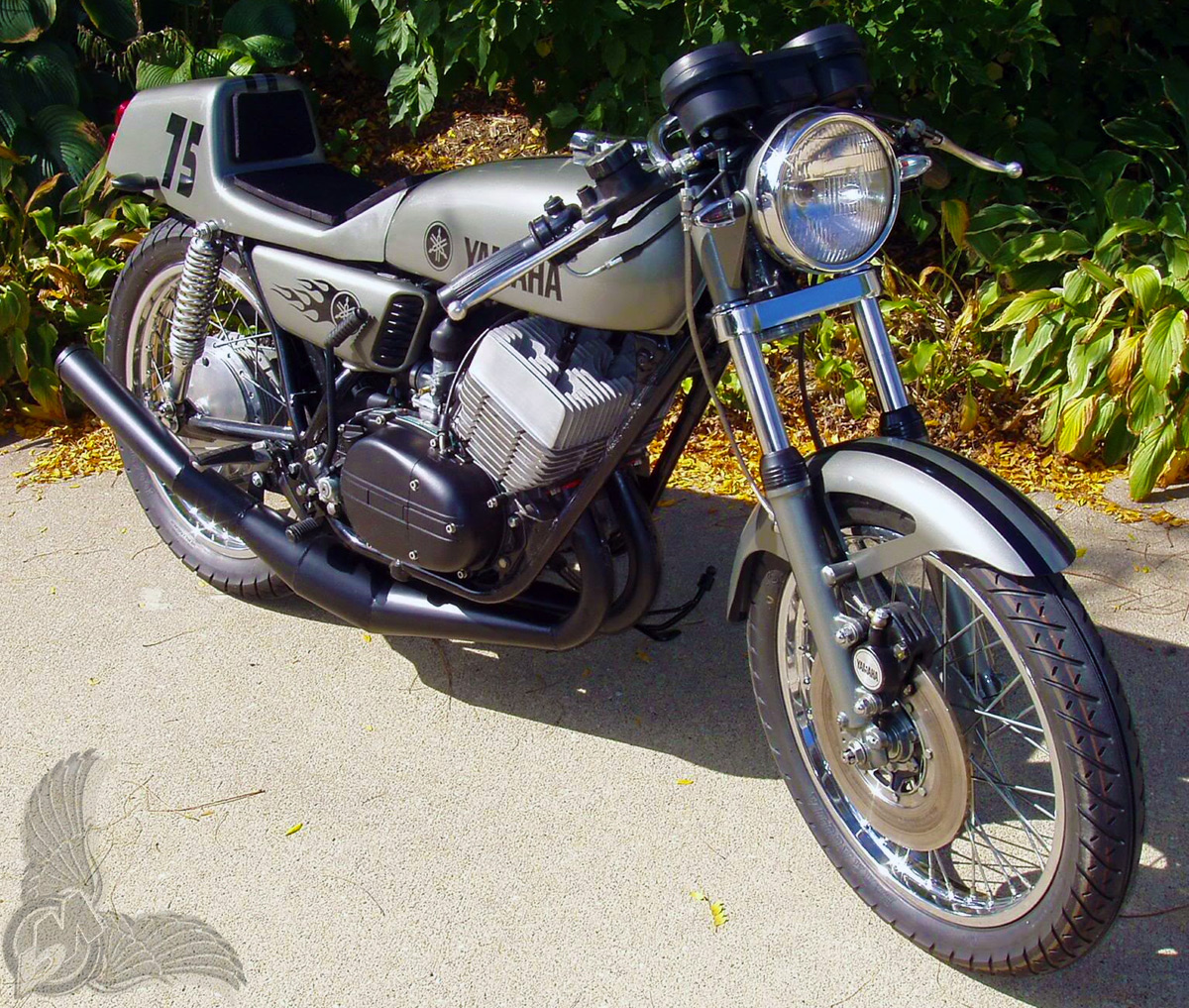 Since it’s Thanksgiving weekend in the States, everybody is stuffing themselves and out shopping for s**t they can’t really afford while pretending these happy times won’t end in catastrophic financial ruin in about two years. That means only one third of bikerMetric readers are from the States since Wednesday.

As usual, the UK and Thailand are representing, but so are Canada, Germany, Indonesia, and Hungary. Thanks for coming by, metric mofos. 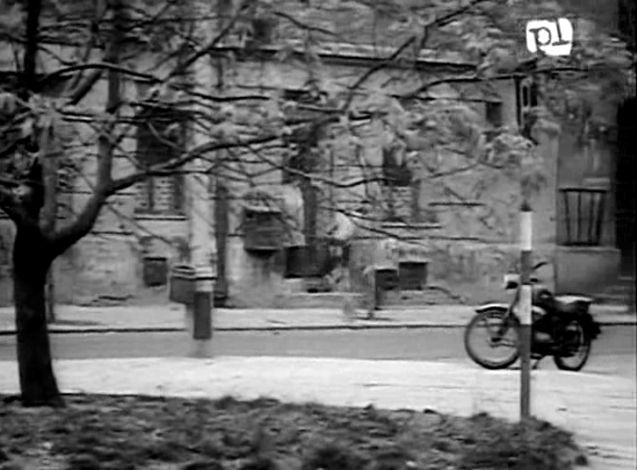 About Hungary…. There’s been the rumor of a resurrection of an old Hungarian motorcycle brand for a couple of years; the Danuvia. The name comes from the Danube, a river that connects all life in Europe, historically and philosophically. 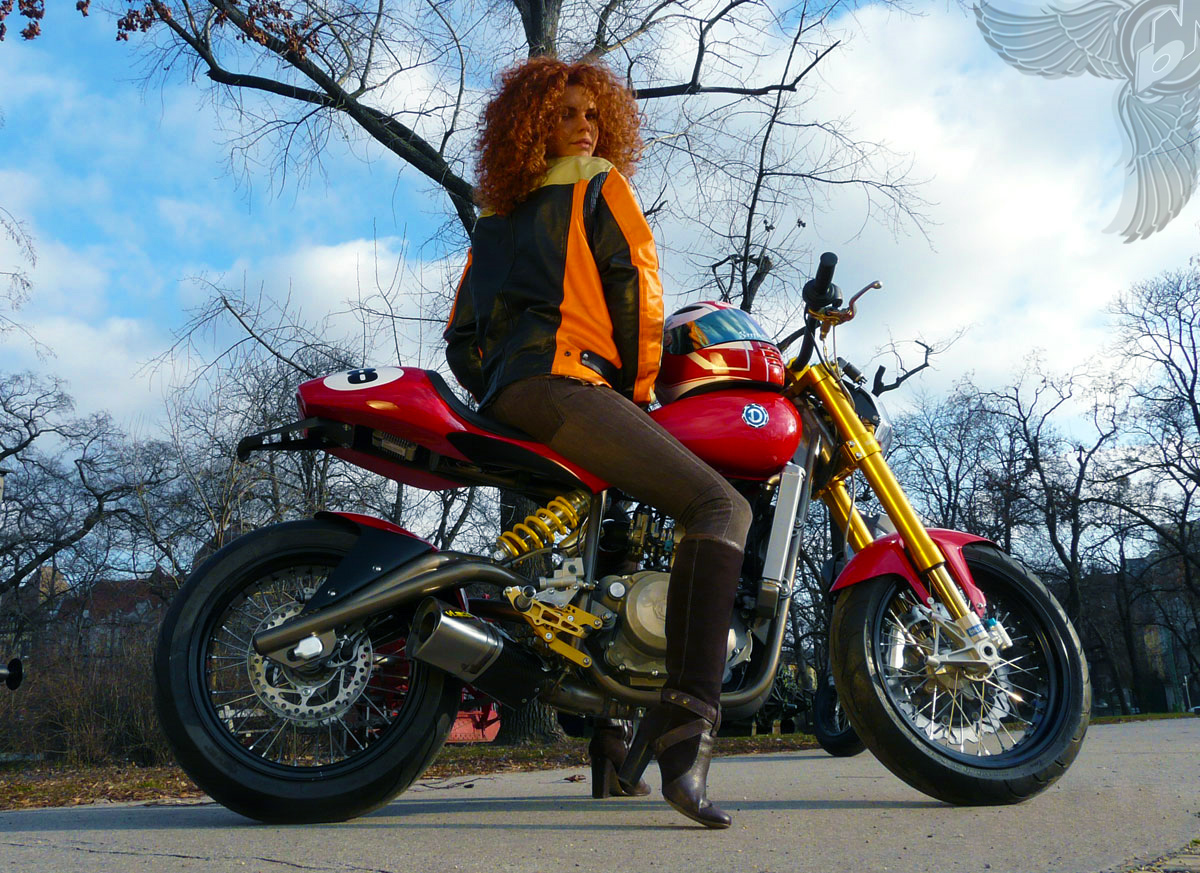 The brand was founded around 1924 and was a popular East Bloc motorcycle in the 1950’s. Today, the Danuvia brand has been owned by a man named Vladimir Kovacevic (AKA: Vlado… the chess player?) who seeks to put Hungarian motorbikes back on the map with light, torquey, good looking thumpers powered by Sherco 510 singles, a few outsourced parts (can’t go wrong with Brembo brakes and Öhlins forks), and with frames designed by Vlado himself. 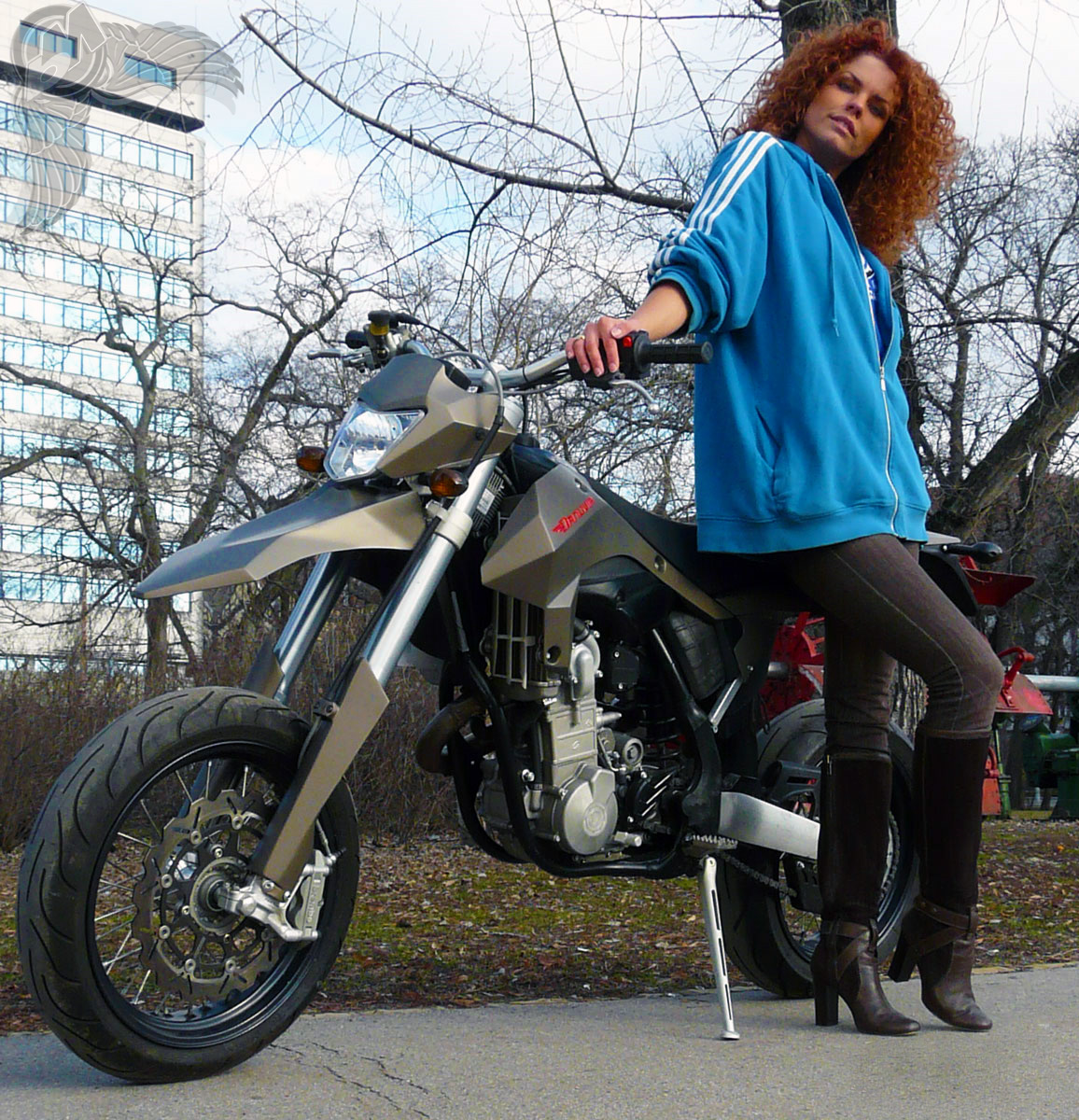 These bikes are light, under 220 lbs (110 kg) and I’d imagine quite fun to ride. Here’s hoping Vlado resurrects Danuvia motorcycles for thousands to enjoy. A ride on a SuperRetro like the one below would be a blast. 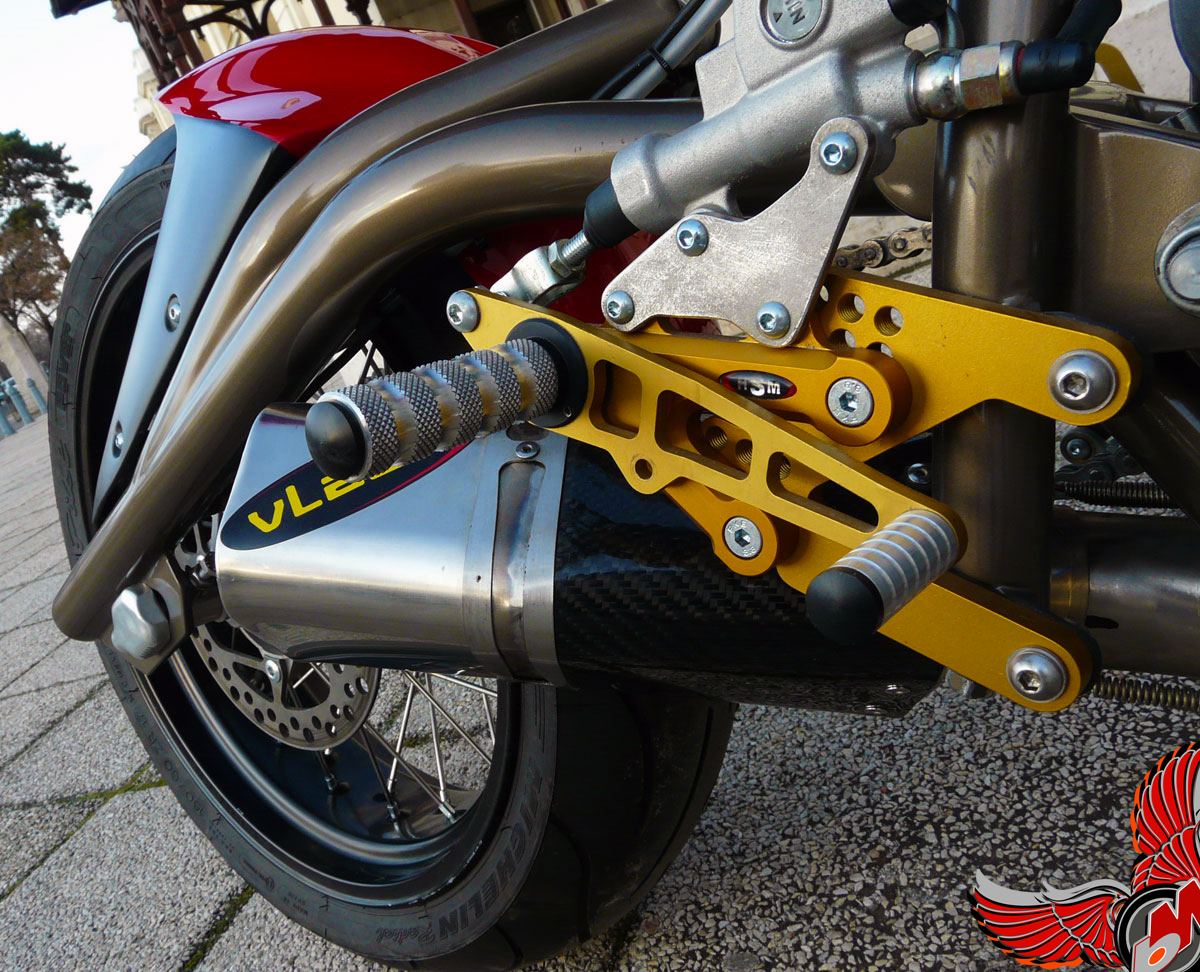 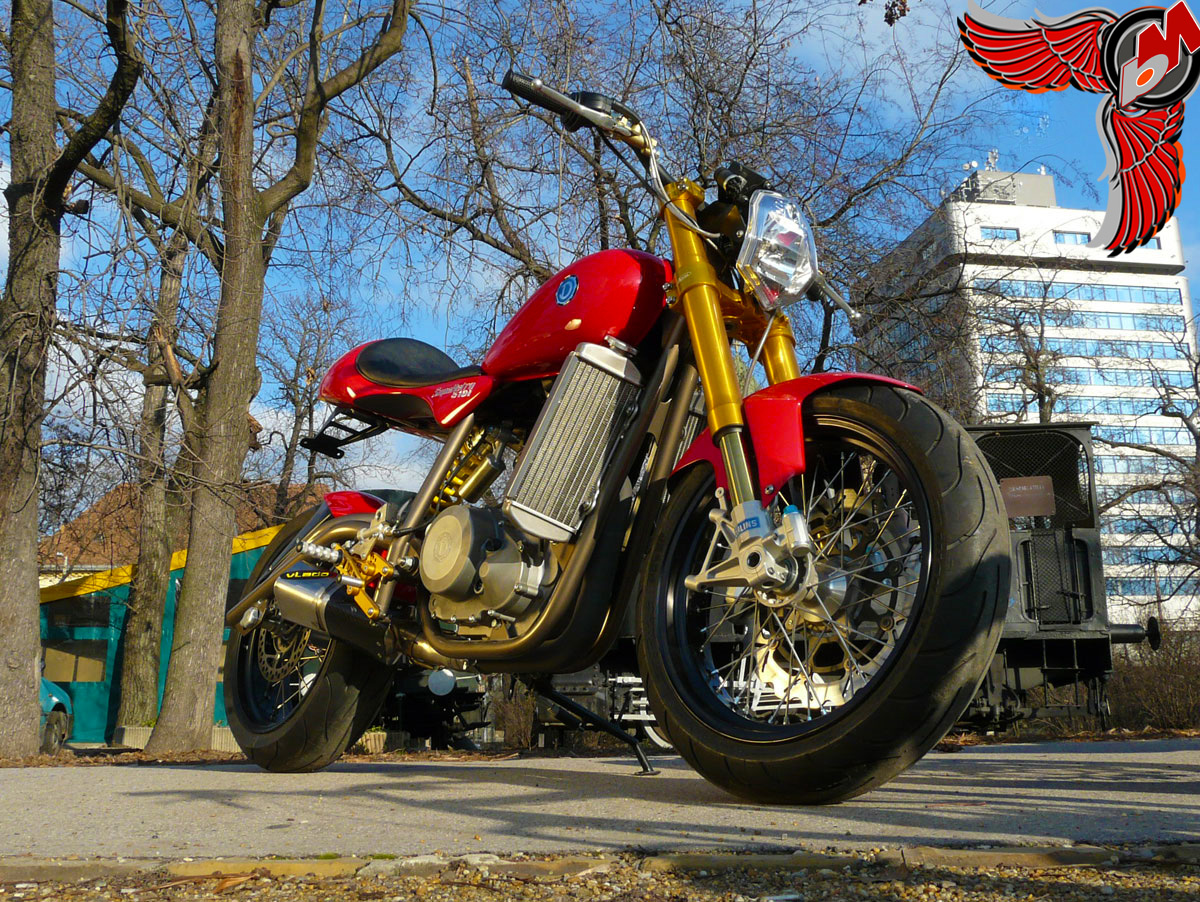