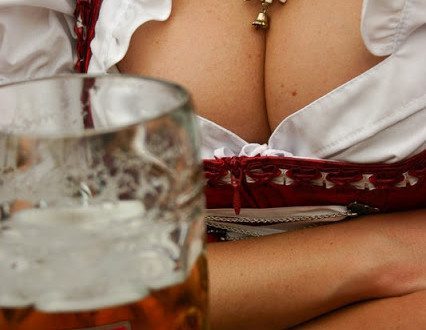 Because last night’s post sucked. And not the good kind of sucking. Let’s start where we left off… 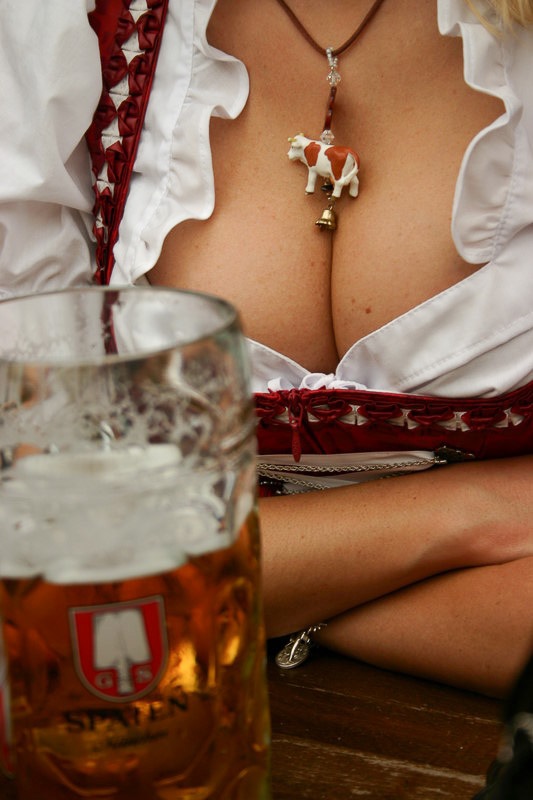 Oh my ***! She’s gonna need another beer in, like, twenty minutes! Now you’ll never think of the words “cow bell” the same again. Also, if she’s German, it’s no wonder the photo doesn’t include her face.

This week one of my favorite artists died. Frank Frazetta was a legend of illustration. His style in comic books, movie posters and paperback book covers is unmistakable. I even put up a painting of his in a March Friday post because his babes are the best. 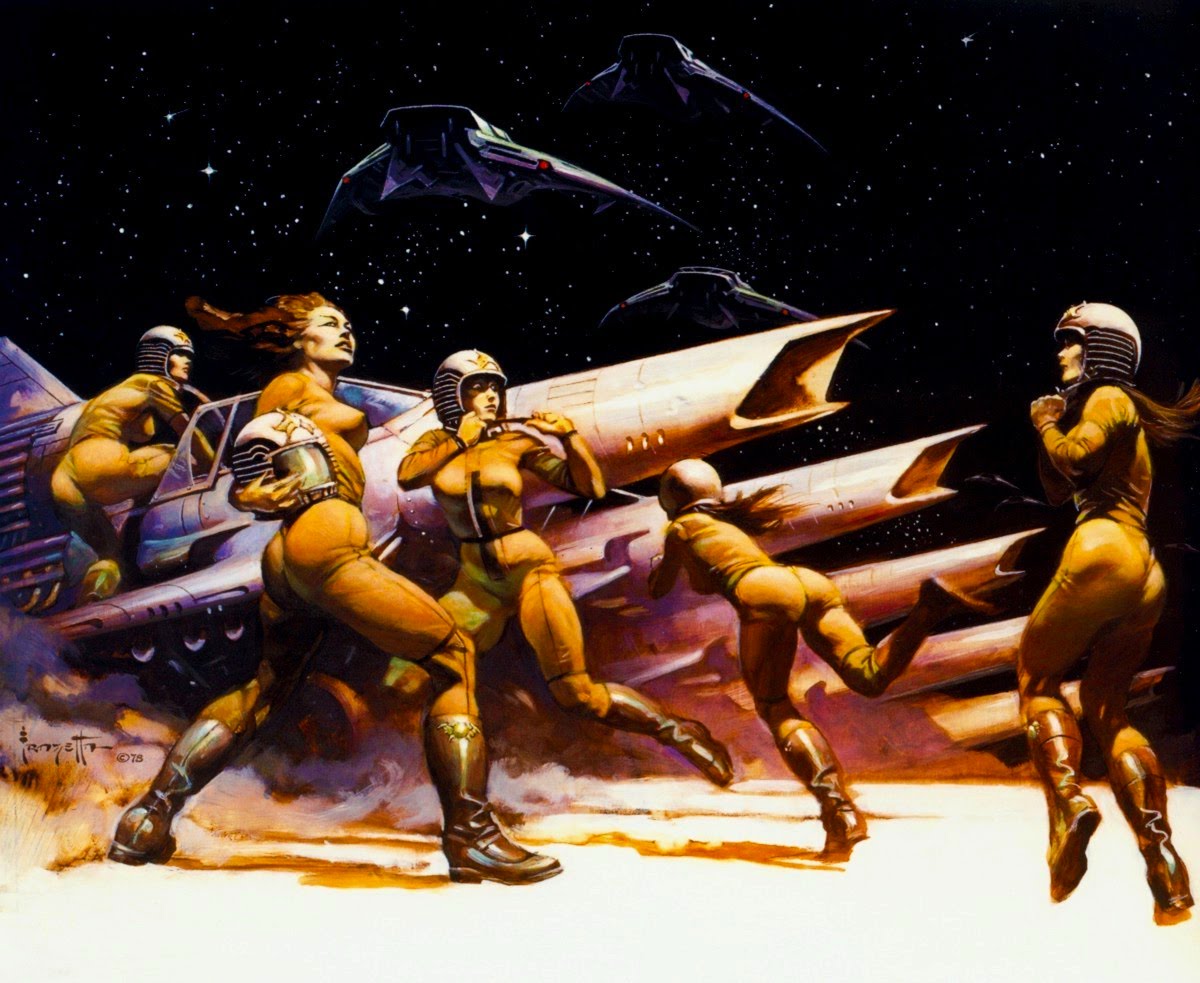 His stuff was so good that in 1977, the New York Times reported, “Paperback publishers have been known to buy one of his paintings for use as a cover, then commission a writer to turn out a novel to go with it.” That year a collection of his drawings, “The Fantastic Art of Frank Frazetta,” sold more than 300,000 copies.

He even created the artwork on Molly Hatchet’s “Flirtin’ With Disaster” and Nazareth’s “Expect No Mercy” albums. Heavy.

*** bless you, man. I hope there is a hot, buxom babe loving you right now. That is why I don’t drink Pepsi. Dudes are so bald on top. Worst comb-over ever. Also, very regrettable fashion statements. Twins dressed the same is one thing, but this? Even Jesus winced.

The 1980’s…. Bell bottoms came back from the ’70’s, and thankfully left for everyone except hippies, but nothing these four are wearing will ever return. I promise.

While we’re talking about dead stuff – what lives on and what disappears – Wednesday was George Carlin’s birthday. Now there is a holiday bankers and postal workers ought to take off.

In a tribute to George 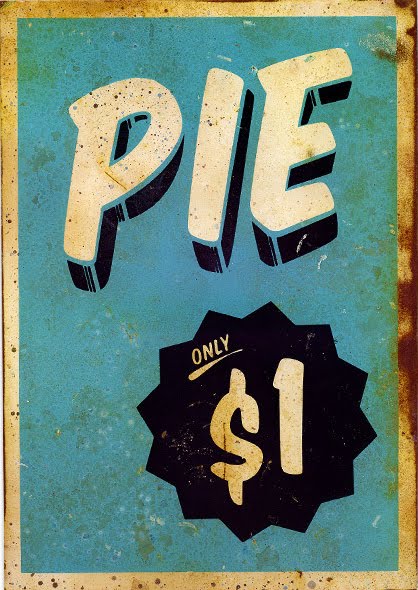 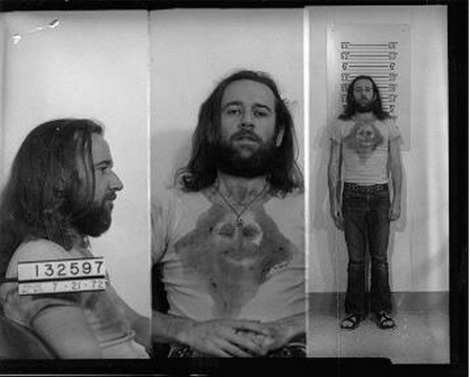 bald monkeys with a ray gun:
she bares her ******* a *** goddess
waking center much to do with marketing
resist the rage of ignorance driving televisioM[