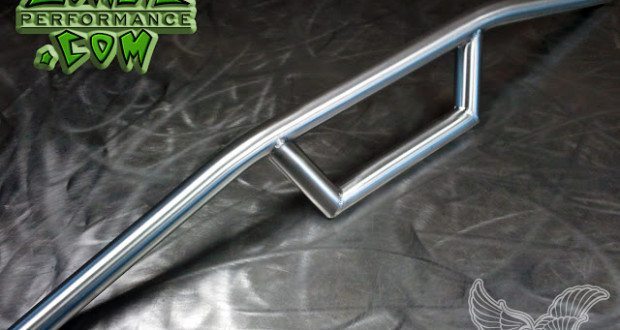 there are a few reasons why jed won but first and foremost, i believed him. here is what he wrote:

well hells bells; i was gonna write a long *** quasi-amusing story but topping whats already been done would be hard–ya’ll should have a prize for most fantastic rambling stream of conciousness tales of woe.. luckily i know the captain of our ship isn’t so easily swayed by sob stories, brown-nosing, etc.. (except maybe beer & po’ boys) so like a modern ishmael i think i’ll harpoon this ***** with honesty like the elusive moby ****.. i’ve got a 1980 XS650 that i’m transformimg into a tracker/brat/cafe type bike.. now i know exactly how it looks in my head, i’ve done tons of “inspirtational research” but i’m finding transforming the masterpiece in my head from the doner bike to the finished project is easier daid then done.. especially since i’m building it outside in my yard under a ghetto carport with limited handtools & an even more limited budget.. now i know most of us are in the same boat: even those with nice shops/garages & tools are hurting for cash & doing as much as possible ourselves on the cheap. my situation is not that unique: barely able to pay rent on my shack & keep the power on, livin’ on ramen noodles, taking less showers (my old ladys stoked on that) to save on water bills, etc.. like my peers i spend every doller i can scrape together on consumable materials & bike parts & make as much myself as possible given my tools & skill set.. in other words, the build is going slow. i was hoping to be riding by now but up here in the p.n.w. we only get maybe 4 mo’s of good weather & since i’m working outside this is prime build time.. i even quit my 20 yr pack a day tobacco jones so i could save that loot. yeah, it sucks but speaking of “sticking it to the corprate man” those suits in big tobacco industry can kiss my lily white ***. i know i’m rambling but i had to quit taking my a.d.d. meds too, as u may have guessed..haha please bear with me. so yeah the xs motor is a sprong runner, i’m sticking with the stock swingarm frame, i need new fork tubes or a whole differant front end, new shocks(which i can’t make), new seat(which i can), haven’t figured out lights but gonna keep the electrical system as simple as possible, wiring, new lith sealed battery, doing paint/powder myself, oh yeah & most importantly new bars & hand controls.. i would be so stoked to win these bars; the burrito bars are the coolest bars i’ve seen so far from steffan for a tracker/brat style bike.. his chopper bars are sick but these would be perfect for the stance/riding position on the upright riding position: they have a similershape as tracker/mx bars, only even cooler with the crossbar & extra height & pullback. sick. so yeah they’ll go perfect with a set of B.M. Junkie pegs in my mid mount XS brackets..haha ok well thats about it; good luck to everyone & thanks to steffan & trent for the giveaway.. oh yeah if i win steffan shipping will be cheap cuz i live one state noth of zombie performance..plus the beer will flow like water in nola & roseburg..haha thanks brothas f.t.w., jed k. 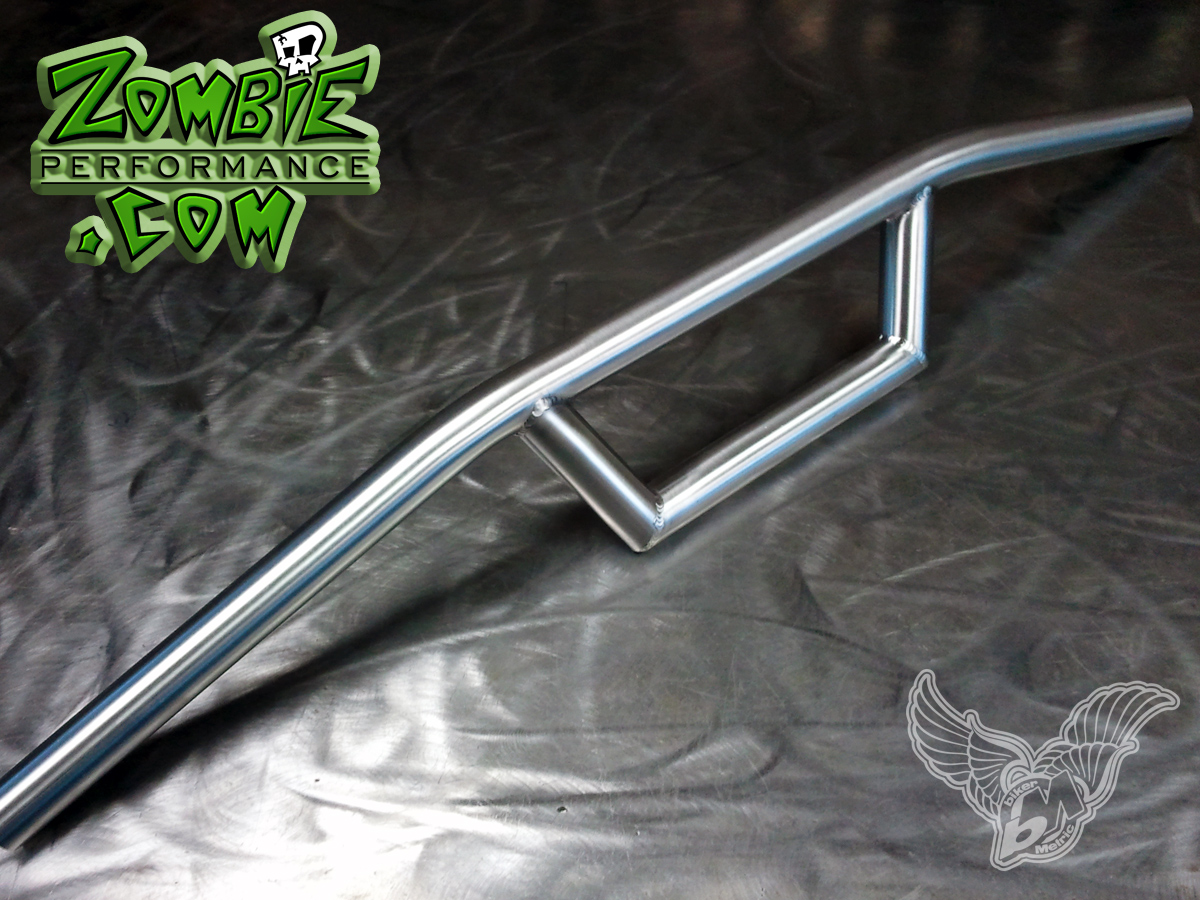 others, most notably wokka, wrote incredibly humorous tales of why they needed these bars, but i was turned off that he went to an avenged sevenfold concert. aren’t you supposed to get a sloppy and energetic BJs for that? as for the fish story…. really? shipping and getting banned from facebook? hey man, you chose to live in a nation ruled by the restrictive religious laws of a monarchy for money. don’t be a corporate man and stick your hand out for a freebie!

it was all complete fabrication. a nice story which made me laugh, but the winner told the truth.

regarding the rest of you, i just couldn’t bear to give them to someone who had never eaten a burrito. that’s like never eating haggis! 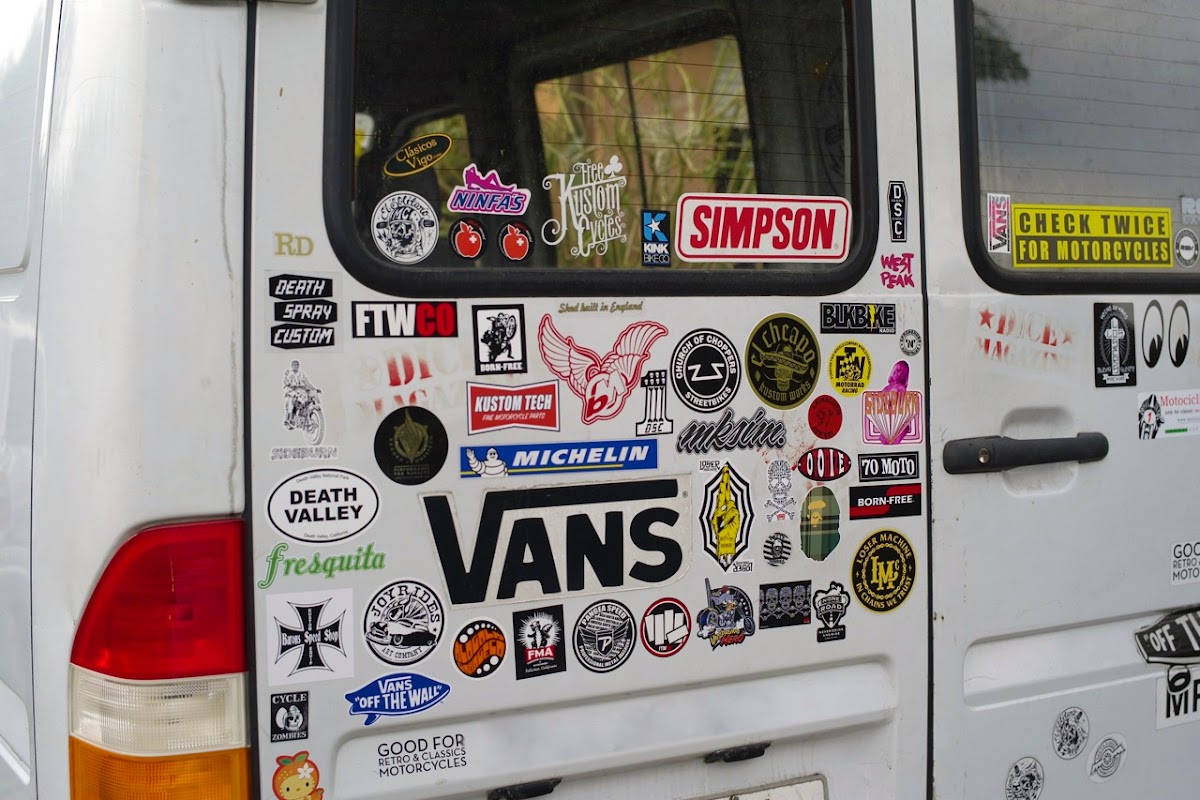 and that was the point of the giveaway; steffan from zombie and i want to support a man with mental issues who quit smoking after 20 years to help afford parts and is building his machine outside in a carport.

that is what bikerMetric is all about. it isn’t just slapping on new bars because yours suck, or because your earmuffs hurt (wear plugs like an aural w*****), definitely not when you didn’t leave your email address, and “backspace.hehe@yahoo” seemed fake, so jed gets some warm butter and jelly….

i’ll put you in touch with steffan, jed. let him know your specifications and he’ll get to making the bars right away, man. all you gotta do is send me a picture or three when you get them.

peace out, metric mofos. thanks for the responses and please congratulate jed for a bit of good fortune he surely deserves. 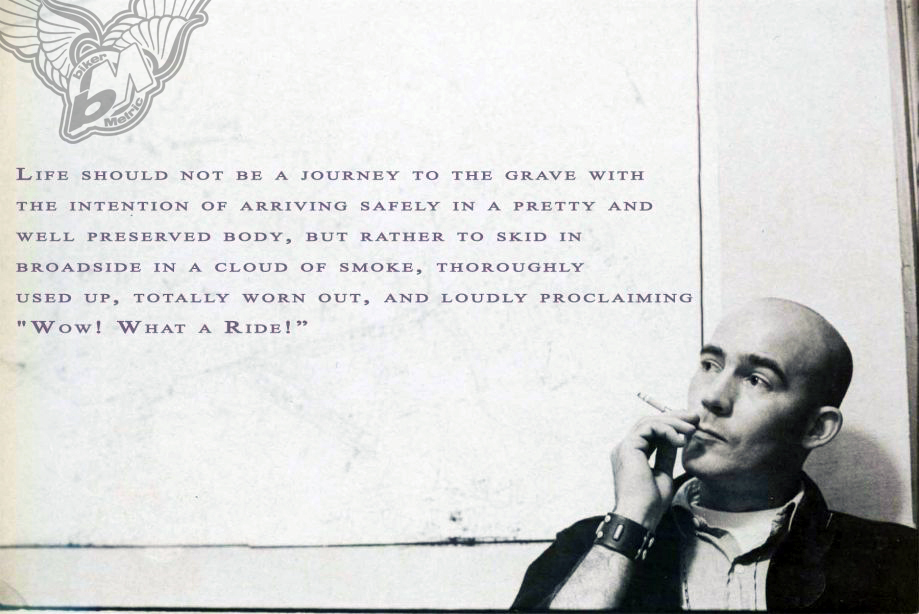 Previous: thought of the day | f*** that s**t
Next: post #81 of the unexpected | untitled motorcycles t-shirt 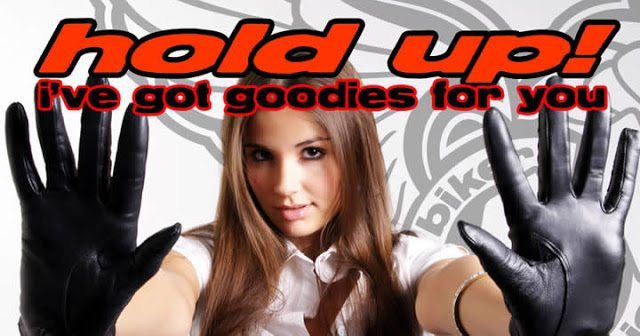 In his “this is the end” sayonara post, Trent mentioned that I’m ...