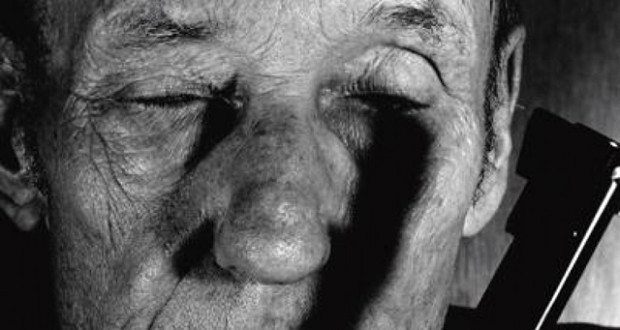 yesterday was the birthday of william s. burroughs, who is one of my favorite authors/madmen, and i thought i’d share a bit about him and remind everybody that those who obey voted for obama.

once a poor “citizen artist,” shepard fairey became a corporate w****. you know the poster. he got rich. we got f**ed. 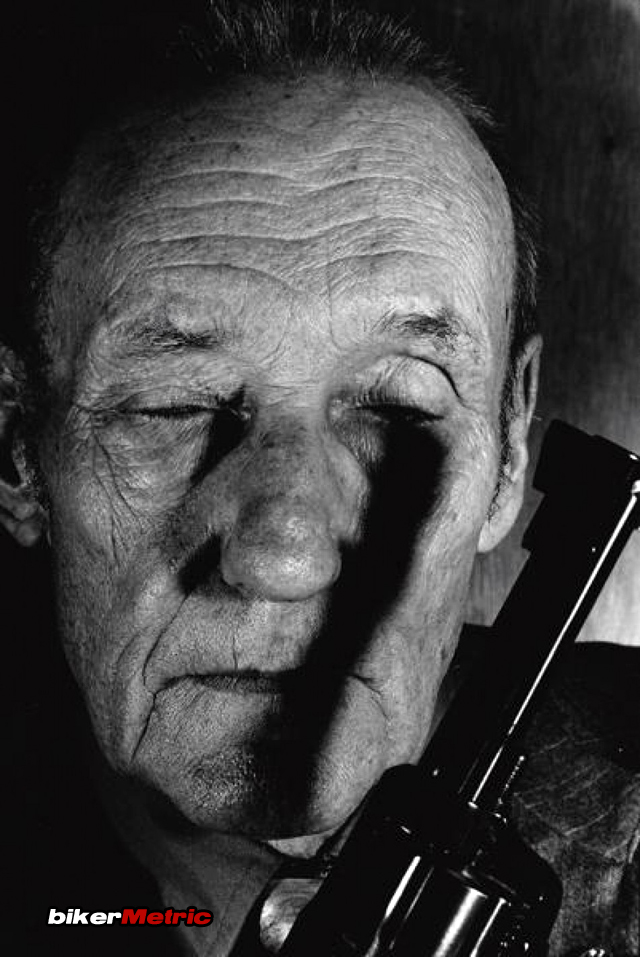 not that mccain would have been better but anybody not a millionaire knew that. as mr. burroughs wrote, “desperation is the raw material of drastic change. only those who can leave behind everything they have ever believed in can hope to escape.”

these are desperate times. we are being forced to leave behind many things. i believe nothing when the nobel peace prize committee should do the honorable thing and off themselves.

often i try to expose you to the drastic change which is happening, and how we still have a say in how it will unfold. calling upon a word the visionary this post is dedicated to, the following image was created to remind you where “hope” and “change” got us last time we bought the bullsh*t, and what we must do to fight the lies now:

Previous: the one motorcycle show
Next: the revolver ring 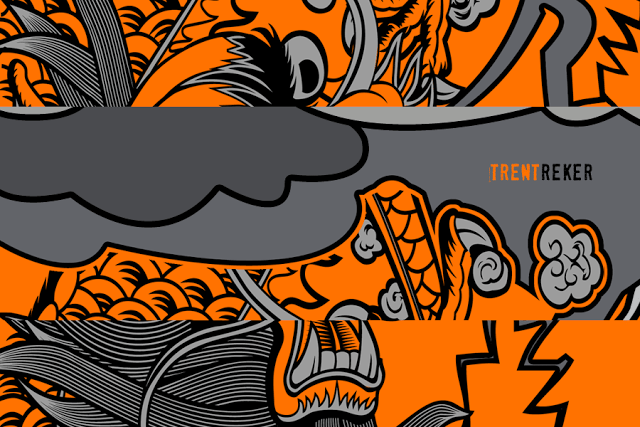 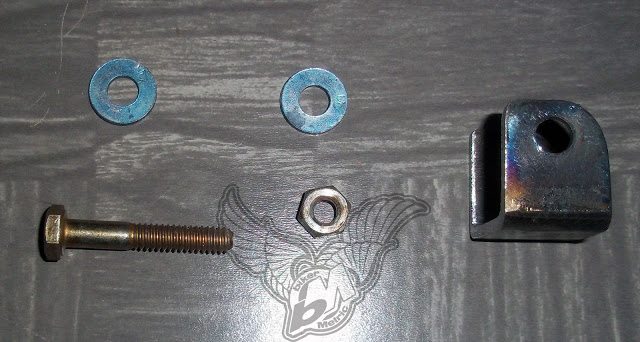