Home / Uncategorized / what the highway means to me 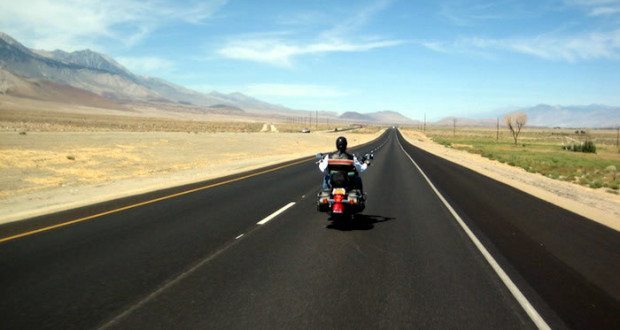 what the highway means to me

Posted by: Jefe in Uncategorized 0

This is an abridged version of a chapter in the book Life America and the Road by Jefe Smith. Excerpts and reviews of the book can be viewed at www.jefestours.com or on the Amazon Kindle Store.

Have you ever really thought about all these roads that we ride on every day, those paths so essential for us bikers to enjoy our passion for motorcycles? They just sort of exist, unmoving, solid, a part of the landscape, carved into mountains or through forests, spanning plains and deserts, crossing rivers, or fighting their way through cities, baked in the summer and frozen in the winter, long ribbons of asphalt or giant slabs of concrete. We totally take them for granted while they give us the ability to live our passion and travel to any remote corner of this country we care to visit without spending a dime to access this magic web. And we even have the nerve to get a little chapped when we have to stop for a flag man controlling traffic around some project required to maintain this treasure we all use. We pay for most of the maintenance of these highways with the taxes that are included in the price of the gasoline we pump into our tanks, but none of us paid a thing to build them. 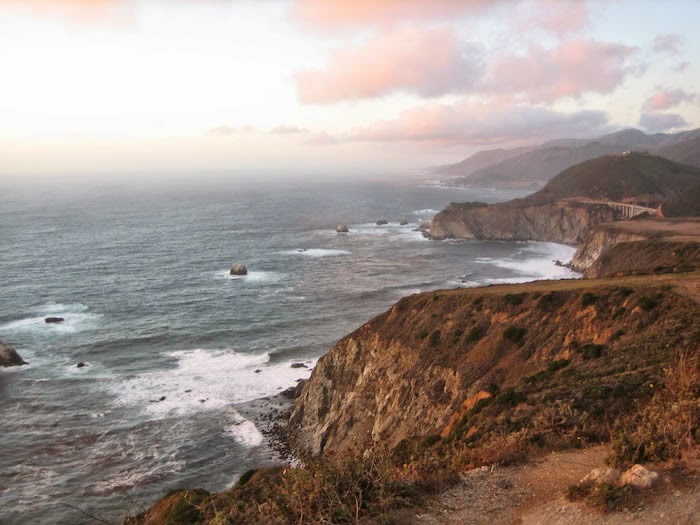 How did we get so lucky? Where did this incredible highway system come from? People had traveled across the U.S. on extremely marginal roads early in the early 20th century, but in 1919, then Lt. Col Dwight D. Eisenhower joined a group for the first transcontinental automobile convoy across the country from Washington DC to San Francisco. As you might expect on a road trip in 1919, vehicles broke down. They got stuck in sand and mud. Some fell through old wooden bridges. It took 62 days, but the convoy eventually made it to San Francisco with speeches, ribbons and awards and glowing plans for the future of a transcontinental road network, but nothing much happened for 10 years. Then the stock market crashed in 1929 due to speculation on that era’s bubbles by that era’s greedy banks and the Great Depression brought America to its knees with bank failures and 30% unemployment and nobody was thinking about highways.

From 1938 to 1944 President Franklin D. Roosevelt encouraged planning of a national highway system. Though they got some basics laid out, the inconvenience of having to fight WWII, kept him from having the funds to do anything about it. From the end of that war in 1945 until 1956 several bills were considered in Congress to create this system, but various special interest factions beat them down. There were fights over what percentage of the funding should be done by the Federal Government versus the States, arguments over whether rural or urban areas should get more money, arguments over whether they should be toll roads versus free roads. Truckers and carmakers didn’t want higher gas taxes. How could these highways contribute to the defense of our country? Some people thought horses and dirt roads had worked fine in the past and by *** they would work fine in the future and there was no need for a highway system. 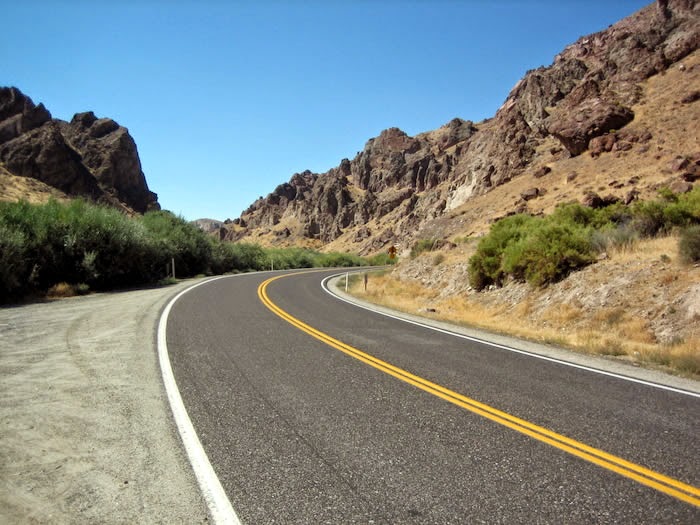 Finally in 1956, now President Dwight D. Eisenhower signed the National Highway Act. The Federal Government would fund 90% of the projects with the States putting up 10% though the states funded other local roads at their own expense. Formulas were approved that calculated where the highways would be built. Since there wasn’t enough traffic in most areas to fund toll roads they decided to build free roads or freeways. To pay for them, they decided against selling bonds and paying them off in the future but instead to pay as you go and raised the gas tax 2 cents. (Keep in mind that gas only cost about 20 cents per gallon back then so tacking on a 10% tax was huge.) A lot of politicians and special interests compromised and established the funding to get construction started and repeat Congressional action and additional gas taxes got it completed a couple decades later.

So who paid for the system? Our parents, grandparents and great grandparents who, along with their businesses paid the taxes on the gas they bought for their cars and trucks and nobody whined about it. 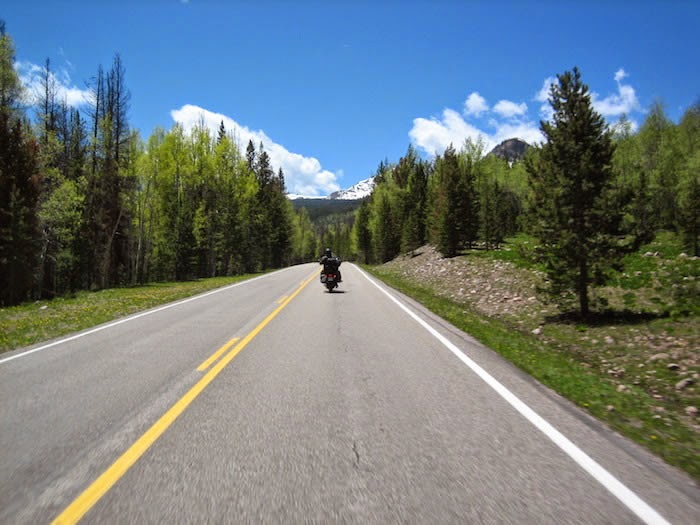 Today, when most of us seem to think in absolutes, in black and white with no grey areas, all that taxing and government spending would be branded by some as socialism. The fact is America’s democracy uses a combination of capitalism (businesses and banks) and socialism (public schools, police, fire fighters and the military) and our most successful times have occurred when government, business and people work together and don’t demonize each other. Neither unregulated capitalism nor rampant socialism has any history of success in America or elsewhere.

When people shut their minds and define their position as “my way or the highway”, I think everyone should take a lesson from bikers, who take the highway and very much appreciate its existence.

Life, America and the Road is available in paperback from Jefe’s website for $14.95 and makes a great read for motorcyclists and an even better unique gift idea. You can read our review of Jefe’s book here.

For the more digitally-friendly of us, Jefe’s made the book available via Kindle for only $2.99. The digital download is cross platform meaning it will work on your iPhone, Android phone, tablet, and laptop or desktop provided you can download the Kindle app. You can grab the digital copy here.