Home / Uncategorized / How to make money with motorcycles

Copied with permission from YouMotorcycle:

Motorcycling can get expensive, and motorcycles have their own version of Maslow’s hierarchy of needs. First we want a bike that just runs, and maybe a not-too-beat-up helmet. Next, we start replacing the things that make the bike leak, squeak, and look ugly. Before we know it we’re investing in better riding gear. Inevitably, and without noticing, we’ve wasted money on a few farkles that really add nothing to our motorcycles but make us feel happy. And just when we finally have everything exactly how we want it, what do we do? That’s right. We find a new bike to fall in love with, sell the old one, tell ourselves it’s for the better, and ride off into the sunset with a newer, younger, prettier model. And then the process repeats itself over and over. Motorcycles are tough, but also fickle.

Some examples of small motorcycle businesses you can start are:

After that, the sky’s the limit. I started towing motorcycles for people. It takes a much bigger financial investment (trailer, gear, insurance) than most will do, but here’s why I got into it:

2) Ride your motorcycle to make money

Welcome to 2019, where everything is peer-sourced. There are a number of ways to get paid to ride your motorcycle, including: 3) Get your bike on camera

Whether I’ve had an extremely boring bike, or a really cool one, I’ve managed to make money getting my bikes in front of people. Here’s how I did it, and you can too:

4) Rent your motorcycle out

What? How? To a stranger? How do I know if this person isn’t a lunatic? Who would even be interested? So many questions, so much controversy, allow me to explain.

Motorcycle riders love riding while in a new place for work or while on vacation, but shipping a motorcycle overseas or even just across the country can cost thousands of dollars. That’s why RidersShare was created. It works similar to AirBnB or Turo, but with motorcycles.

I haven’t tried RiderShare myself yet, but their website seemed really straightforward. From my understanding, the system works like this:

I did a quick check of what’s available in two cities that I’d love to visit in the next year or so, Las Vegas and San Francisco. In Las Vegas, I found that I could get a Triumph Street Twin for $49/day. In San Francisco, I found I could get a Ducati Monster 620 for $49 per day.

There were newer options in San Fran, but I used to own a Monster 620 and absolutely loved that bike, so I’m excited about that. See video here:

Motorcycling isn’t cheap, but that doesn’t mean it has to cost you anything either. In fact, if you play your cards right, and you’re open to new opportunities, your bike might just pay for itself and then some.

If you have any questions about ideas for making money on two wheels, or if you have a success story you’d like to share, please leave a comment down below! 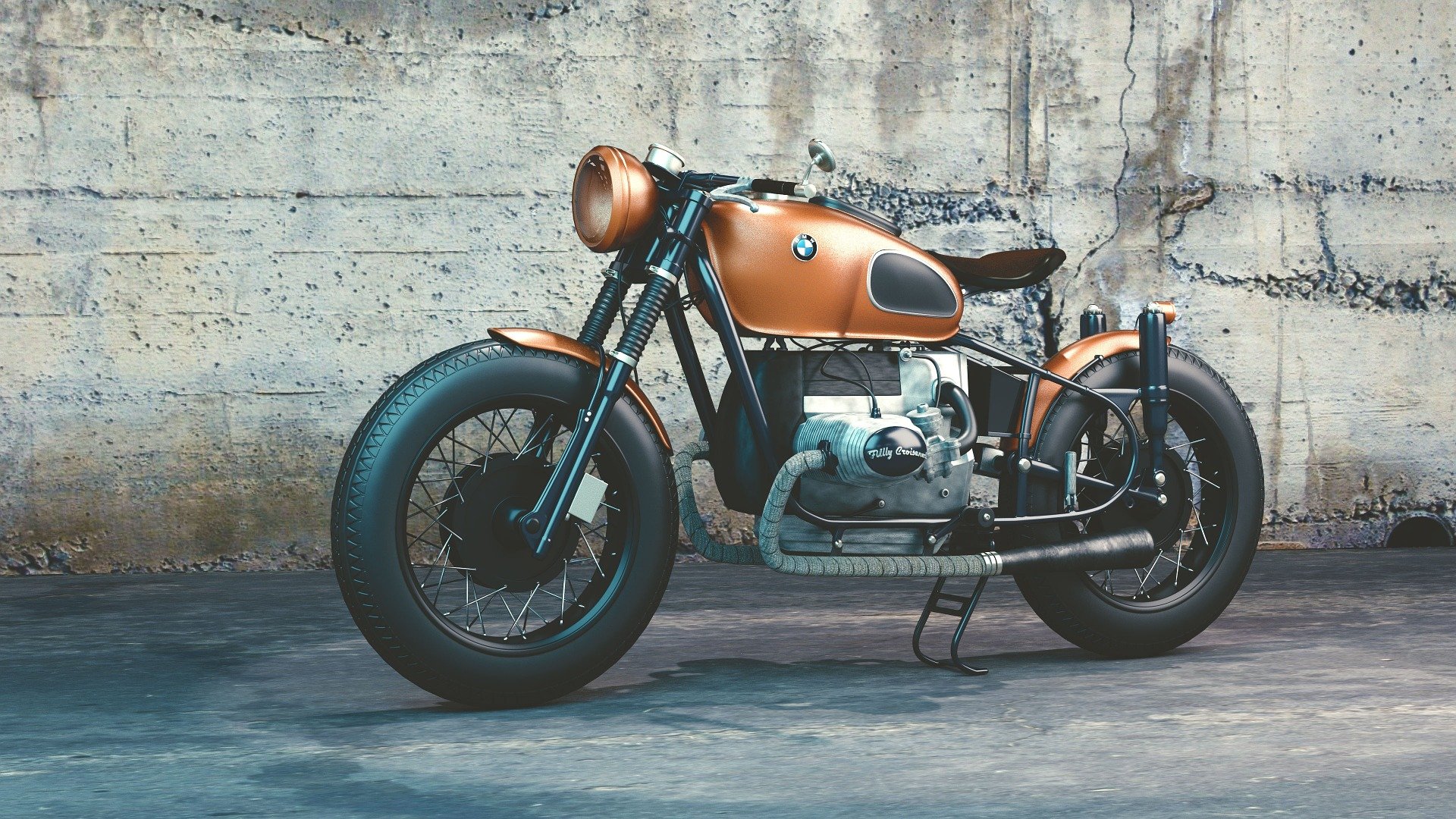 Motorcycle enthusiasts know the thrill and excitement of motorcycle drives. They love ...