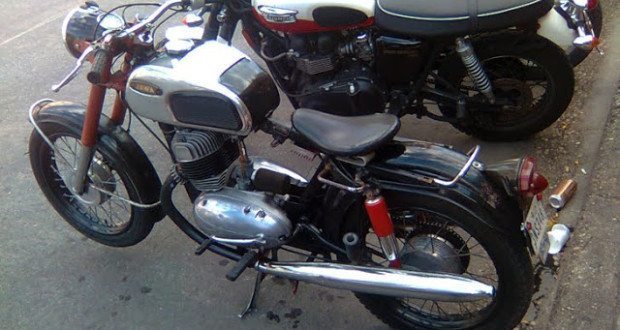 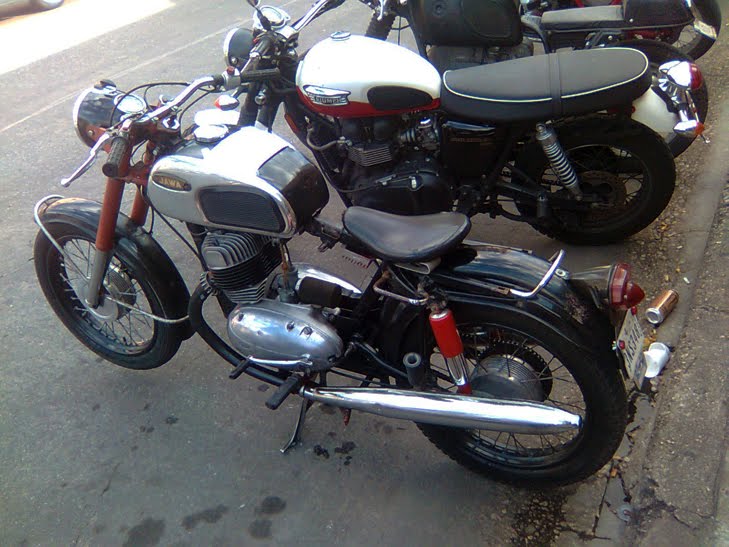 My associate Marcello, bartender at Lovejoy’s here in Austin, is selling his 1972 Jawa 350cc twin. It’s been well cared for, looks cool, and is very hard to find in the States. 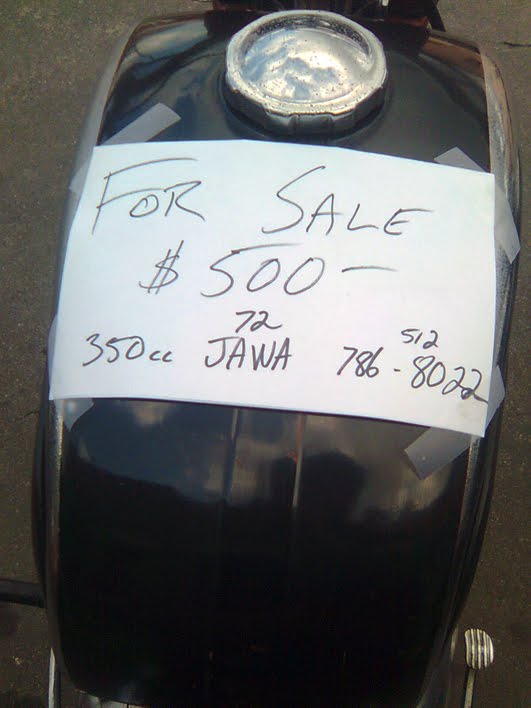 Jawa motorbikes were the brainchild of Czech arms manufacturer Frantisek Janecek. His patents included a hand grenade used in WWI.

The armament industry was in sharp decline in 1929 and Janecek decided to start producing motorcycles. Economic concerns demanded immediate action and there was no time to develop an engine of his own. He chose between the double piston two-stroke motor by Puch, a two-stroke by Schliha, and the new Wanderer 500cc. Janecek chose the German Wanderer and named his new venture Jawa, after the first two letters of Janecek and Wanderer.

The first bike was a four-stoke 498cc OHV single with a three-speed gearbox, trailing link front fork, rigid rear end, and fire-engine red paint scheme that became a signature color for the marque. They made versions of this bike for six decades. Marcello’s bike is one of these. 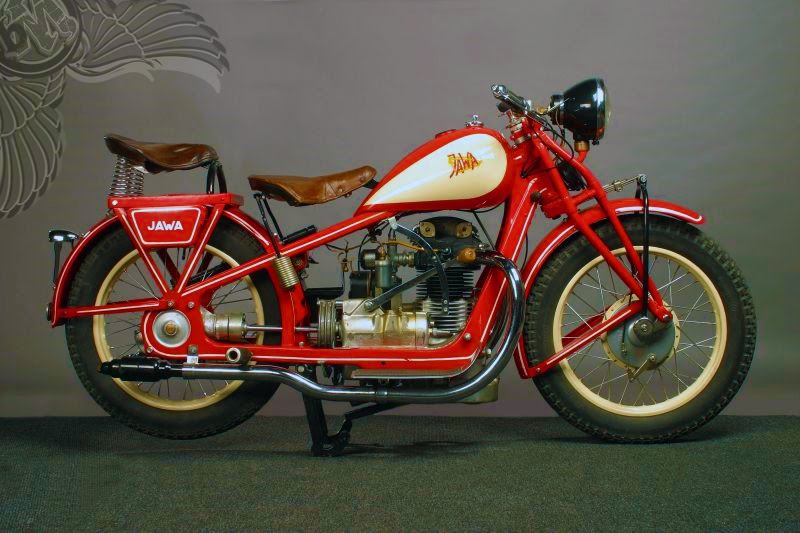 While Czechoslovakia was occupied by German forces in WWII, the skilled workers at Jawa retooled to make parts for airplane motors and generators. The Jawa crew believed that the Third Reich would not last long, so the Czech laborers periodically sabotaged production while looking forward to the end of the war.

In 1940 Jawa started working on a new motorcycle based on the wishes of customers and developments in the industry, which demanded a more affordable bike. The new model had to be reliable, simple, and comfortable. This model was painted army green and tested under German eyes. Jawa gained an advantage on competitors while laying the foundation for the post-war production.

Immediately after the war, Jawa was the first motorcycle company on the European continent that came on the market with a tested and modern bike. This was in the form of a 249cc two-stroke thumper. 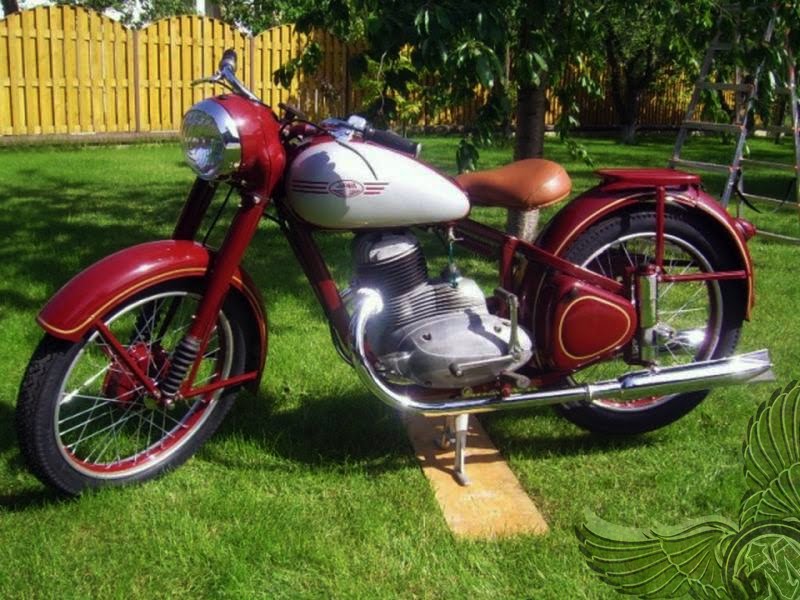 With the collapse of the USSR, Jawa was split into two companies; one making competitive machines and one for consumers.

You can get over 16,000 Jawa parts by visiting West Coast Motorcycles, based in Florida, oddly enough.

Own a wonderful piece of history and call Marcello about his cool scoot. 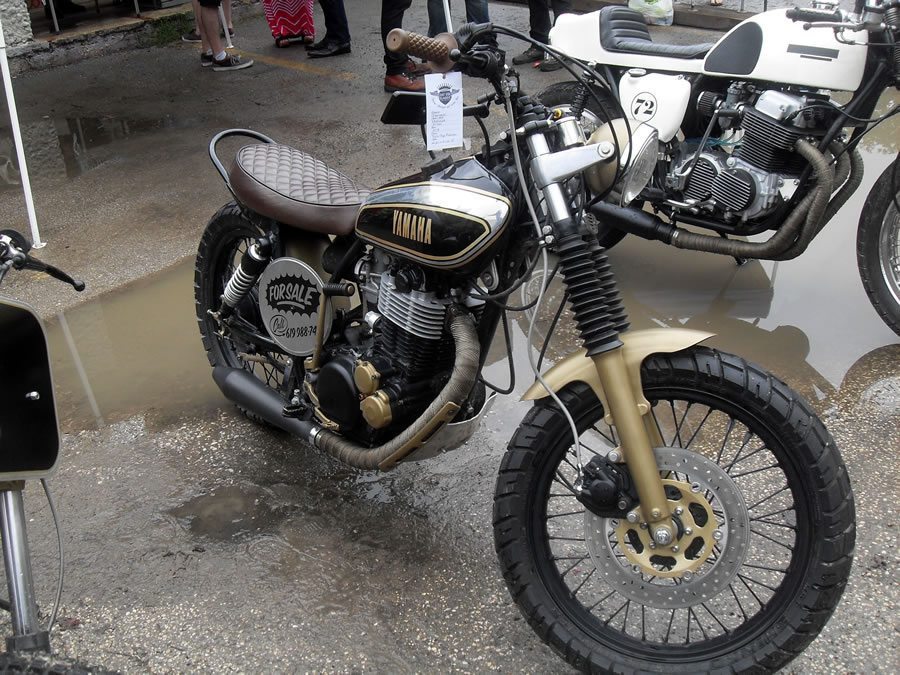 I kept checking the weather app on my phone, looking at the ... 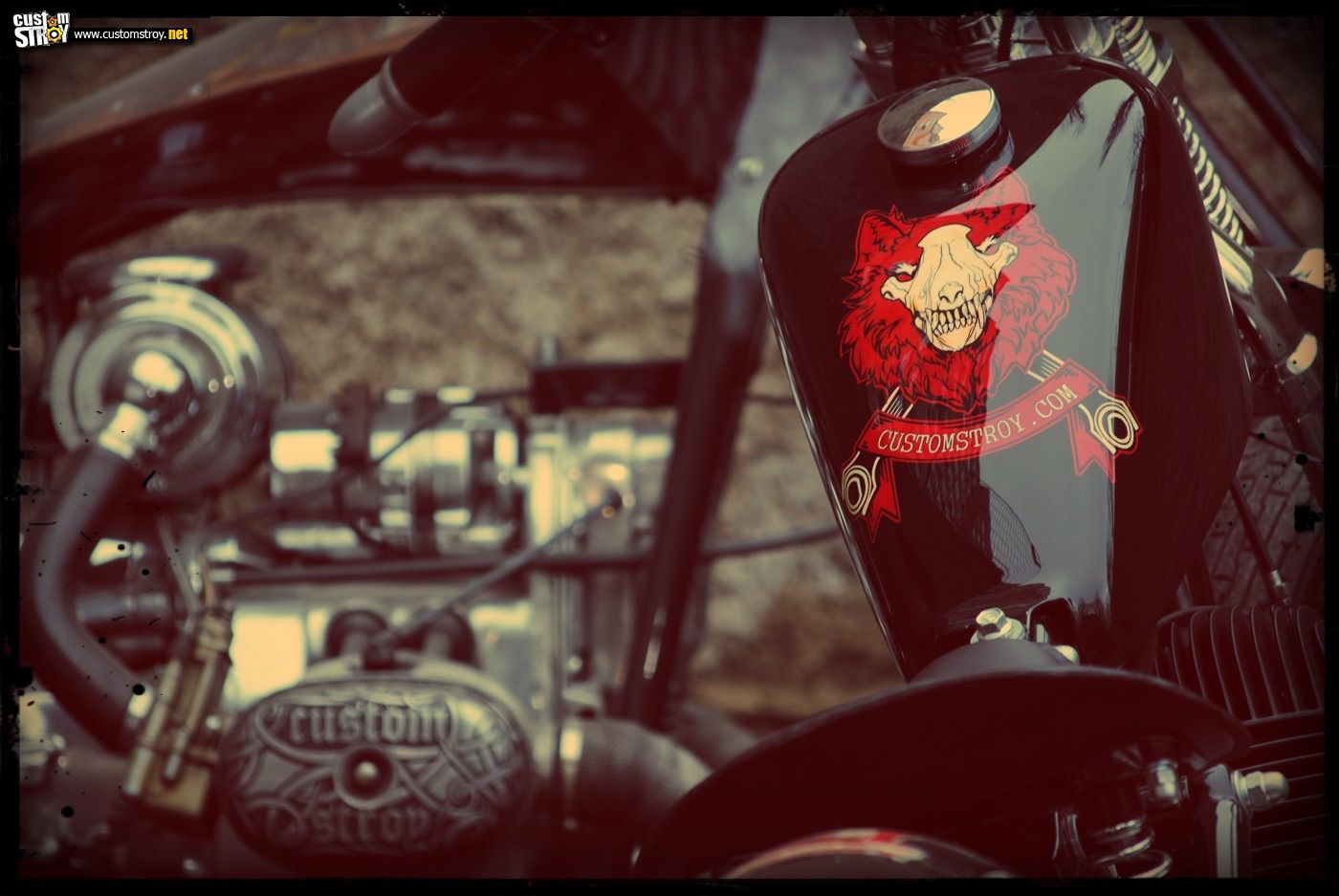 After being featured last week, Dmitri is back to tell us more ... 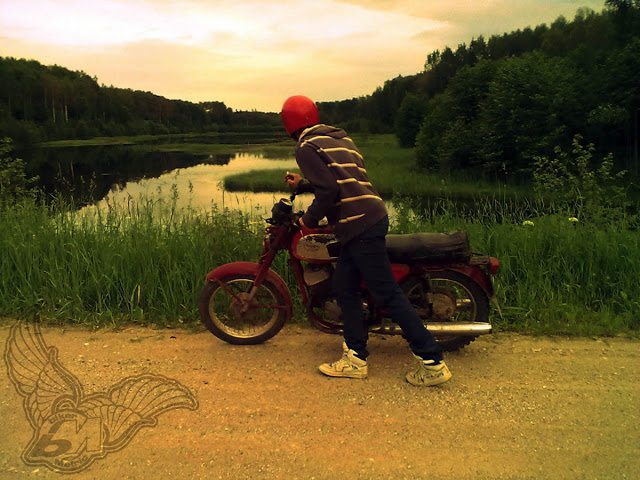 In my inbox this week was an email from Igors Martinovs in Latvia. ...