Home / Uncategorized / this is what i want to be 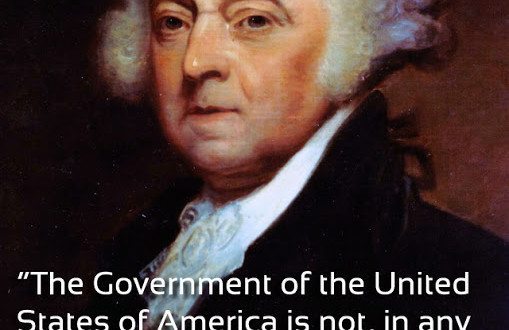 this is what i want to be

the reasons why our enlightened founders declared freedom of religion
and fought against what they could not choose
were corporate monopolies and taxes to bring the growing middle class down
our foundation is what we’ve become
when we were ruled by the king of england
today we call him president
feeling trusting believing tv
reading thinking ear nerves throbbing
saying what we are told from one source
voting when they are all corrupt
bought and paid for
w*****
where is my come shot? 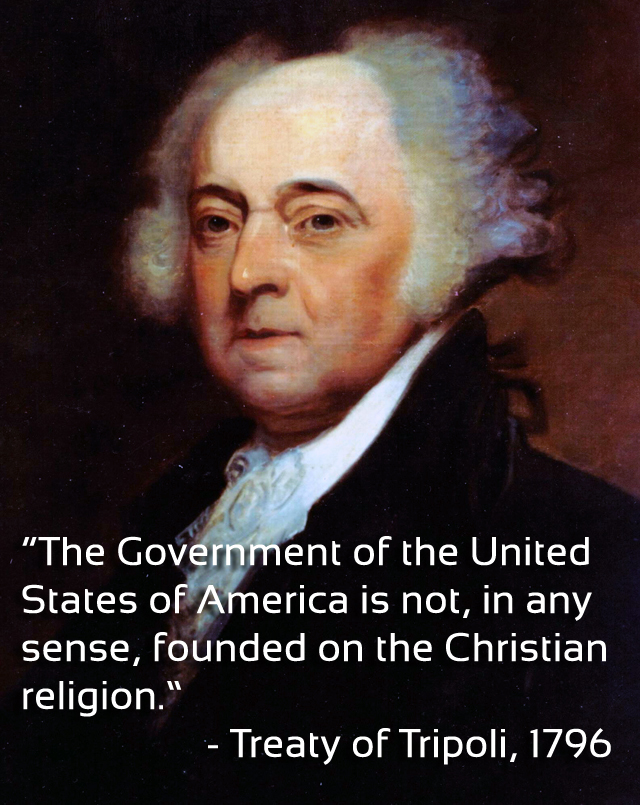 freedom is not a license
it is self evident