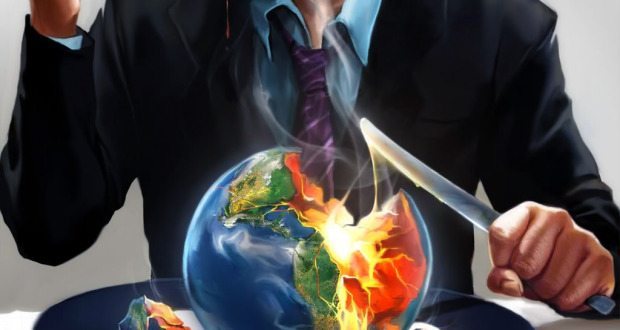 for the rest  of you, and even those i know for a fact picked “shut the f*** up” as a joke, i offer the above poster. listed are the cities i know we’ll hit, but if you know how to read a map, you can easily determine our route and say to yourself, “self! they’re gonna be within twenty miles of my home/business/favorite bar!”

if that is the case, shoot me an email and see if you can drink as much beer as i can and walk out before puking. also, sharpen your skills about bankers, corporations, oil companies, pharmaceuticals, and ***. i know you can blab about bikes but s**t, bikes are only the facade for world domination around here. the time to play biker and the time to hurt bankers will face you soon and you may have to choose between leveraging your freedom for safety or paying the price for future – and current – americans.

i’ll be riding a dime city bobber on the 4th of july before we blow s**t up. look forward to the story about why it sucked and isn’t worth the money [EDIT 10.30.11: one month after this was written, we drove 1,100 miles round-trip to tampa just to ride their bobber but it did not run. after three days of watching jason and herm screw with it, it still didn’t run. i’d show up to the shop in the morning, sober and hoping to ride as they promised, but always left after many hours, drunk. i thought i was being funny with that last sentence about “why it sucked and isn’t worth the money” but it was sadly true, and the effective end of my relationship with dime city cycles].

i’ll also be meeting and writing about scott at godfrey vintage, who has more crazy motorbike stuff happening than you can shake a stick you poked a dead queen with. we’ll also be rolling through shreveport to party with some jerkwad motherf***ers who wrote from five point fab. we’ll visit eric at karnage, as you’d expect, and hopefully we’ll get a chance to check out the barber motorcycle museum in bombingham.

Previous: chicks with hot a**es telling you what’s what
Next: 23 freaky nipple garglers 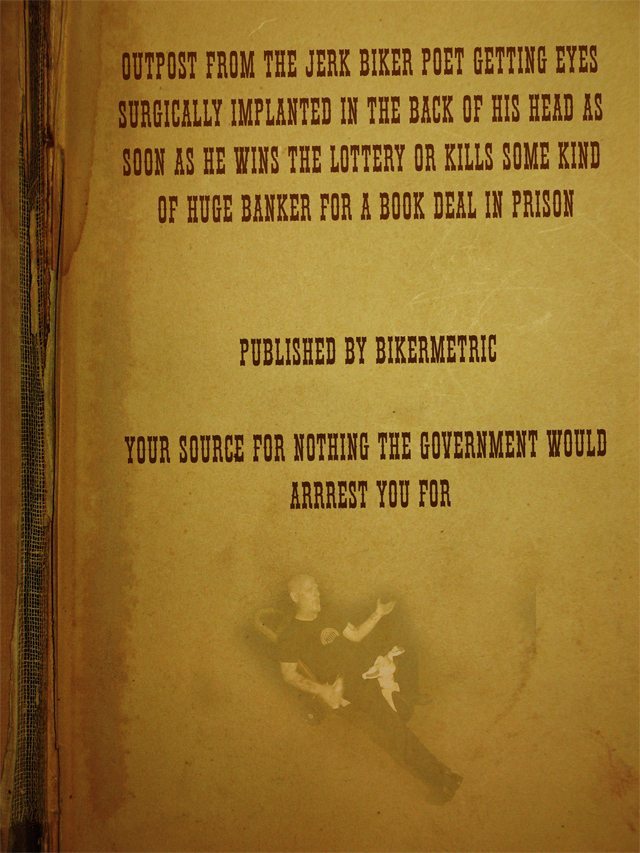 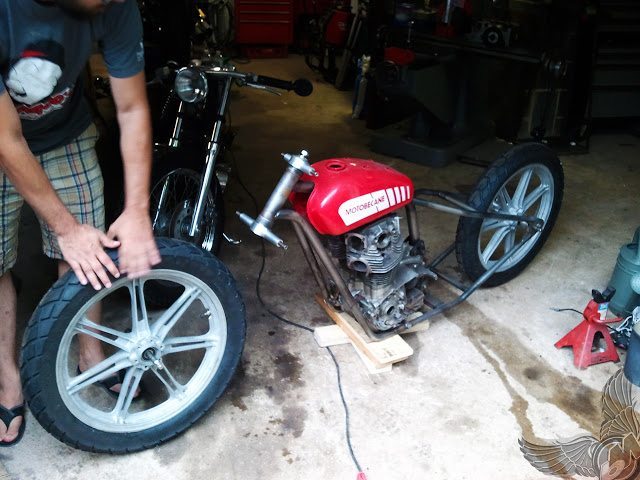 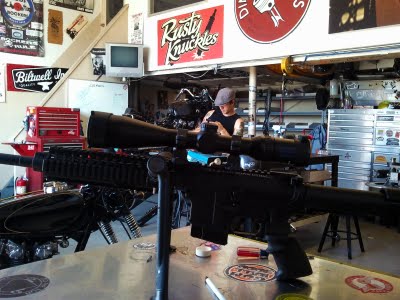 and the motorcycle goes “vroom.” that motorbike is something to smile about. ...