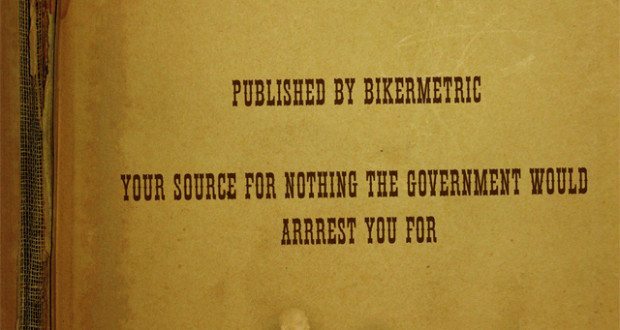 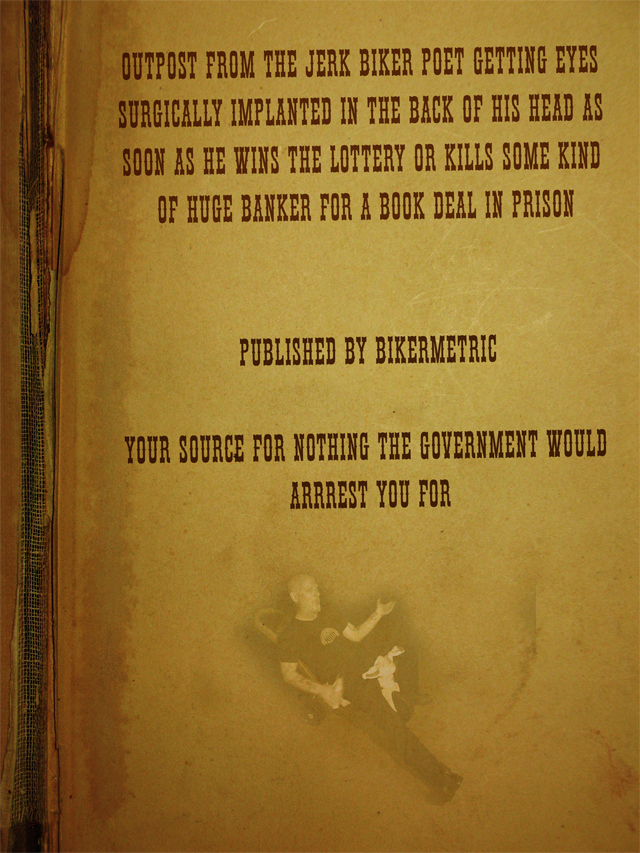 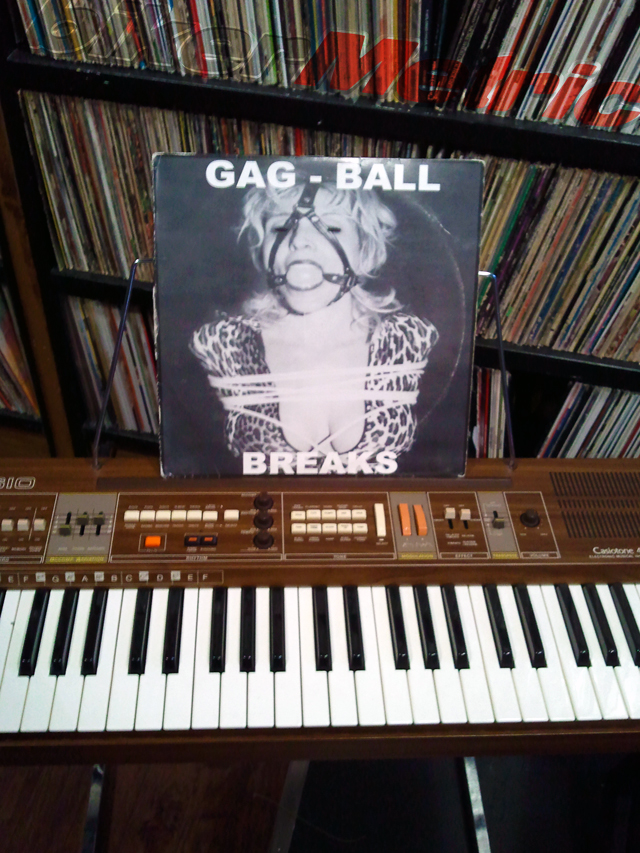 yes, that’s a johnny cash song. it’s the past three months of my life. i cannot tell you everything and everywhere. some were merely places to ****. some to **** a lot. depending on how much beer i bought in them.

on the beer list, stay away from kentucky, go to asheville.

many builders, over a dozen bars and four times the quicky marts. we visited them all plus somebody i forgot. blame the beer, not me. i’m different every day.

we saw a few hundred grave yards and just as many churches on two-lane highways between charleston and atlanta. we ate fish, pork, chicken, crustacean and bovine. mammals and birds. could have eaten a turtle. saving alligator for new orleans next week. pooped that out before, though.

opposable thumbs and a big bran – i mean brain (i must need to ****) – does humankind well, don’t you think? 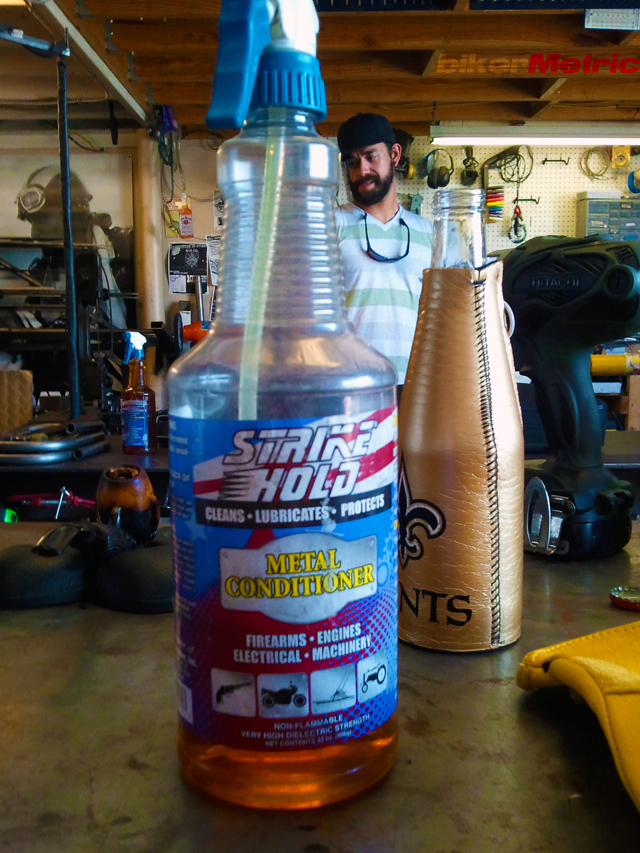 new orleans is home base now, folks. texas is dead to me. i know a ton of you read this mad metric drivel from that second biggest state (in size of course, although i’d like to see rick perry and sarah palin drugged with pcp in a ten-foot square cage for a few minutes before the gag reflex was too much to suppress) but i’ve had enough. austin is hollywood with dust instead of cocaine… wait. that isn’t true. the closer to mexico you are, the easier it is to score coke. so much for prayer and honesty. austin isn’t a hippie place of keeping it weird, it’s filled with washed-up and crooked junkie smilers of lies whistled like an orchestra of whole foods shoppers performing “cake and sodomy.” 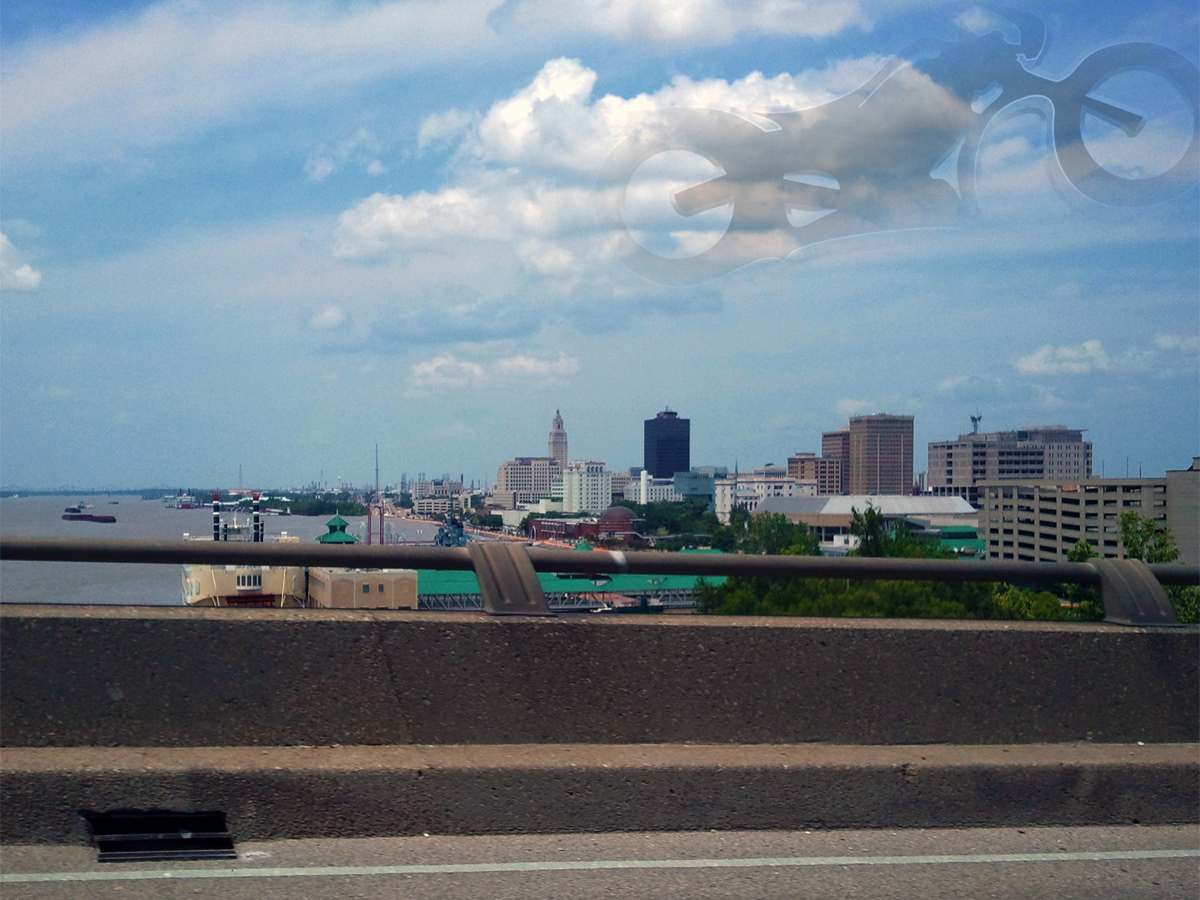 that’s my story and i’m sticking to it. a man is as he lives.

new orleans…. that is another matter. i’ll die there. i know it. i just want to live there some more first.

atlanta was interesting for an afternoon. the georgia hills are filled with people who wish they were in atl. i wanted crazy hillbillies and was sad to discover they’re in kentucky. the dude with the mullet, the man missing a front tooth, the meth **** with very long hair who’s bald on top, the teenage pregnant babe who thinks obama was born in kenya when he’s really an alien as her boyfriend with the rebel flag tattooed on his bicep staring from the window of a 1986 camaro is at every quicky mart off interstate 75. yeah. i coulda stuck around kentucky for a few more days and drunken me some beer with them crazy motherf***ers before i slid out the door at the moment they decided i needed to get my teeth kicked in. sadly, we were in a hurry and the federal agents were closing in on us. next time…

the next bikerMetric tour is going to go by the highway, the old two-lane with stop signs in barren towns, once the heart of america, now dying and begging to tell their stories. i’ll get some. 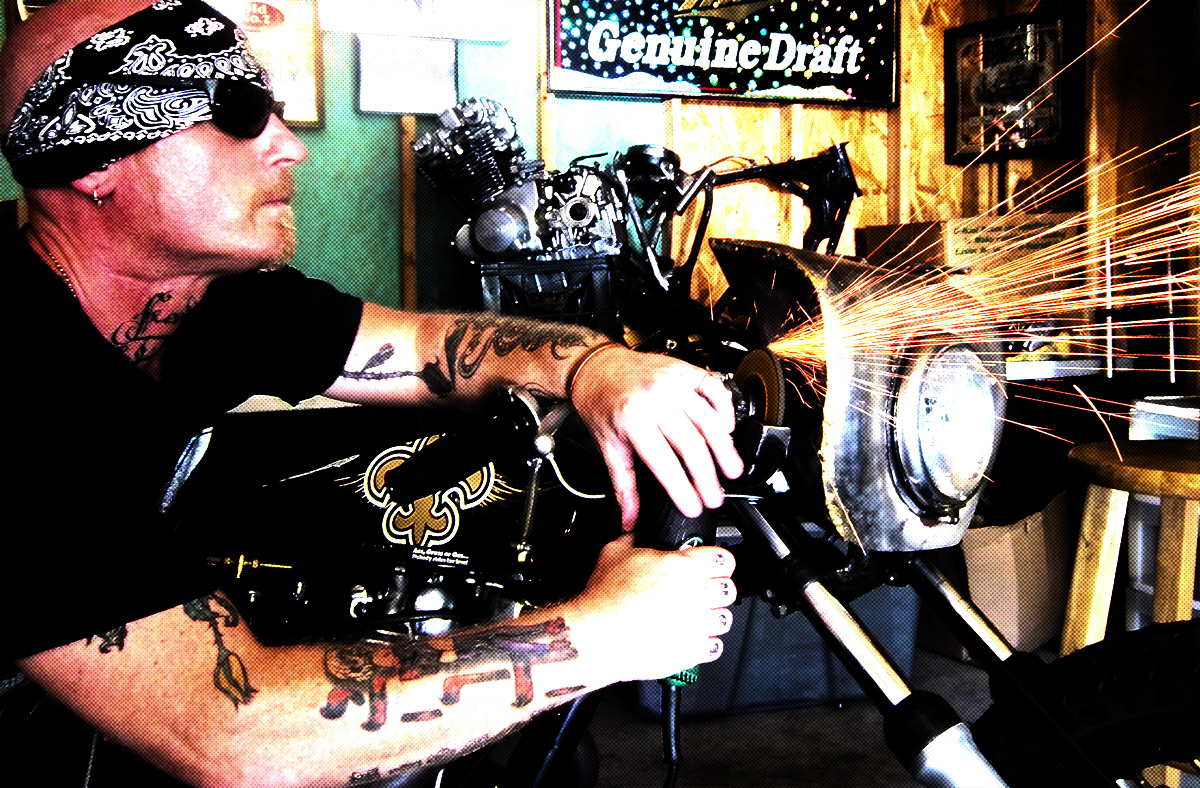 laying my burden down, seeking to do what i’ve done before and expecting a different result. is that really how it is or merely a cliche created to keep people down? why try again if you failed the first time? loser. quit while you have what you still have. now do what you’re told. it’s like that. it’s how we roll joints and sushi down the highway to **** belching the poetry of dirt and beer and b***hes we’d be nothing without.

am i the only one driven by rage? are you all so complacent? is everything just fine? is it really okay? what are you doing with yourself? are your kids your spawn or your legacy? are your words things you regret or fight for? would you have a few hundred dollars more a month to buy guns and ammo if you quit drinking beer?

with that understood, spend six months drinking no less than a six pack of beer a day (12 if light beer). then find me. and bring beer. 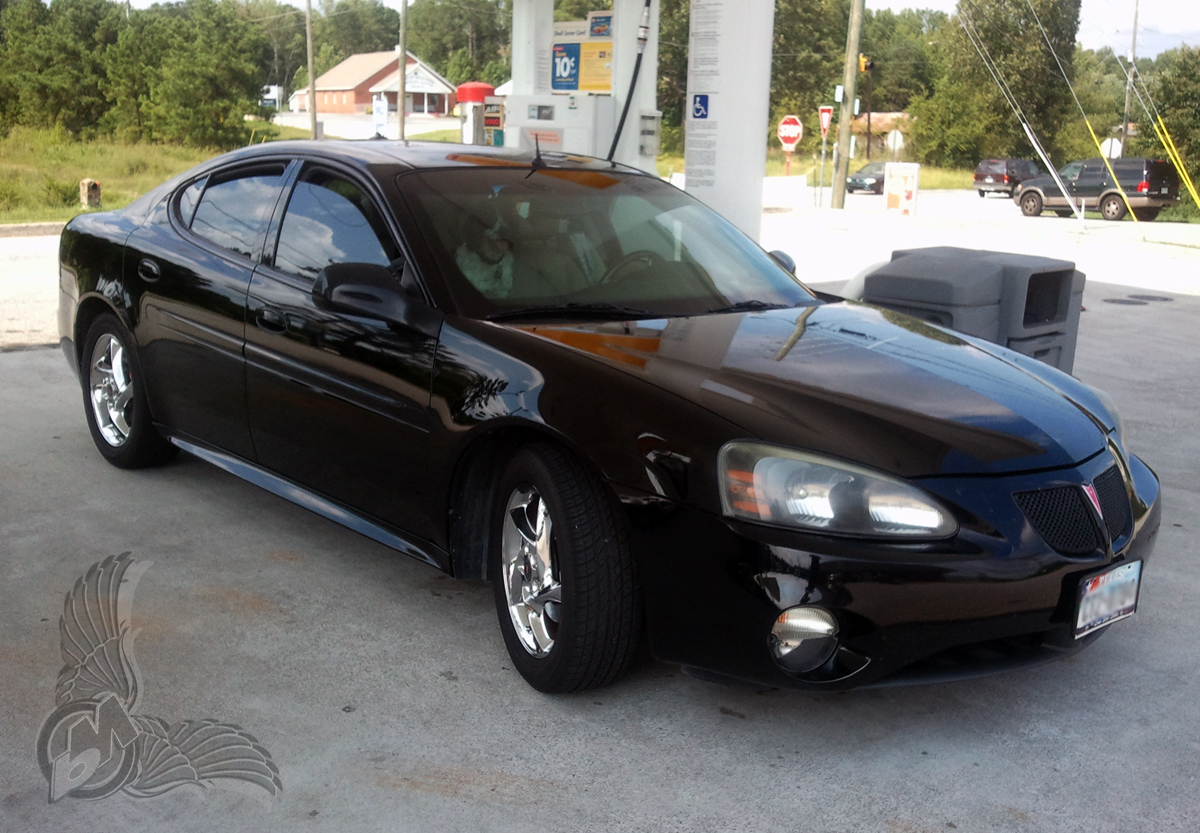 i’ve dreamt of a day where there are no licenses. no penalties, fees, or cameras in the streetpost signs or hotel hallways. i’ve dreamt a day of liberty where what hurts nobody isn’t a crime. two consenting adults. f***ing. praying. committing suicide. hating. waiting. who knows? who cares? if we smiled and wished the best to all we met or even saw, our lives would be filled with things more precious than possessions or lists made from surveillance tapes. our lives would mean there was no need for chemical compositions past those the earth gives us. f***ing hippies. it ain’t me.

back to your regularly scheduled world domination programming. 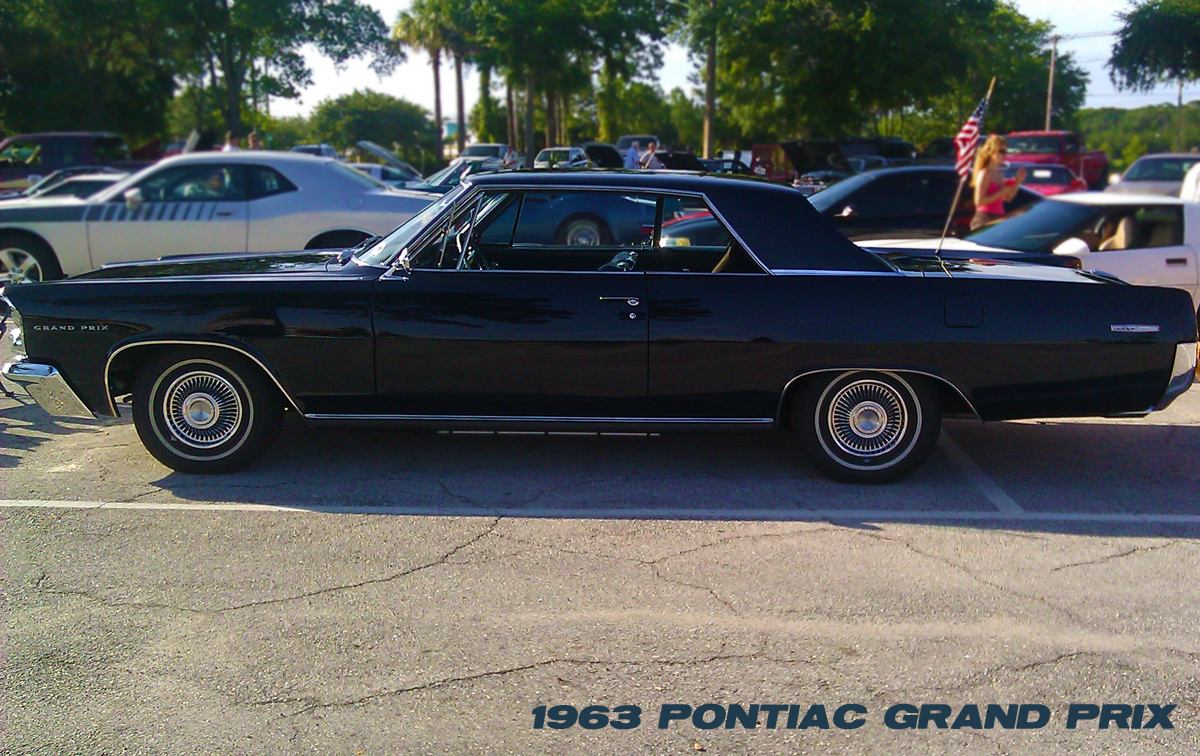 world domination. now or later. how do you want it? 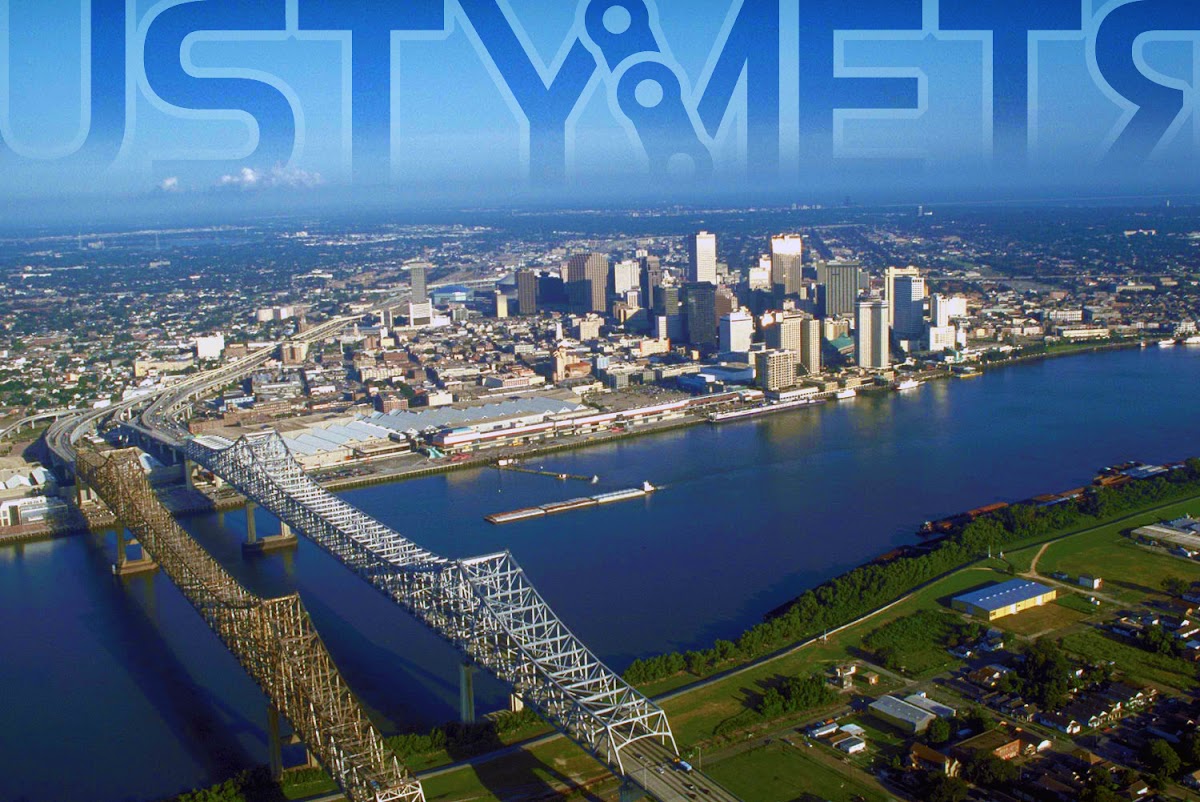 Previous: caught a turtle and drank beer with him
Next: troy lee designs rips off falcon motorcycles