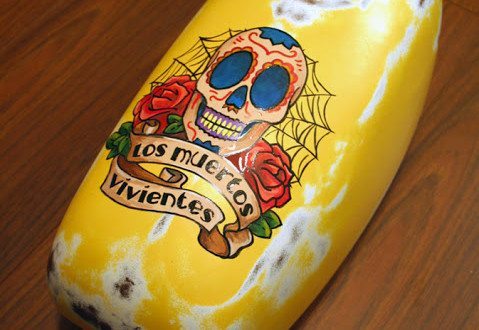 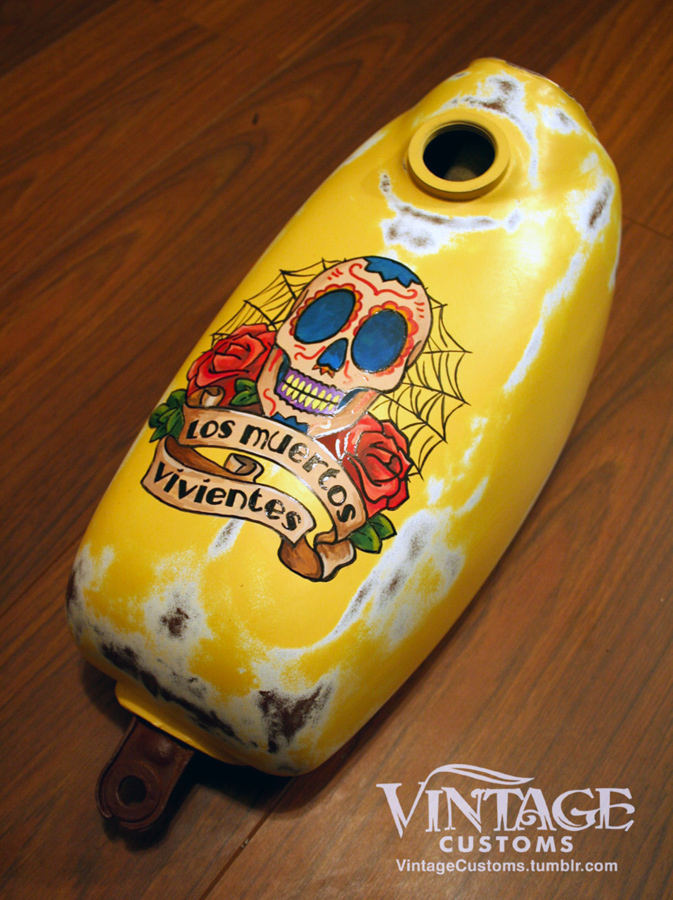 jay at vintage customs is building a very rad xs650 rat bike. actually, it’s been built but nobody has seen pix of the entire bike. there are only a few close-ups on his website, but you’re going to see the whole bike here next week, along with a short but bM-patented wacky interview.

how did i get this exclusive deal? for some reason a couple of folks have said nice things about me to jay and since then he’s been a lurker here and on our fb page.

nice things? about me? i’m obviously not drinking enough or i know more kind and competent people than i did when i started this mad biker poet thing.

when i asked if he’d like to do a short interview and send never-before-seen pix with the ratbike and a transvestite, he agreed and told me that my friends robert timmerberg and dave from el solitario had already told him to come my way for “shameless self promotion.” he didn’t know how to do that because he’s a nice guy who doesn’t go around blabbing about himself much but he’s about to get some on bikerMetric.

i don’t think he’s sold on the transvestite posing with his bike but oh well, can’t win ’em all…

Previous: flogging nubile groovies
Next: friday’s post of cool stuff #49: a prayer for timothy and an inappropriate beginning to thank *** in the end 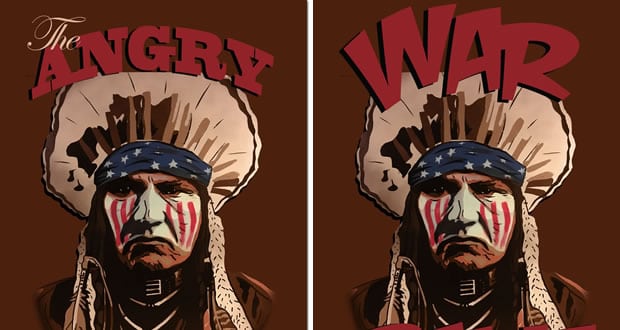 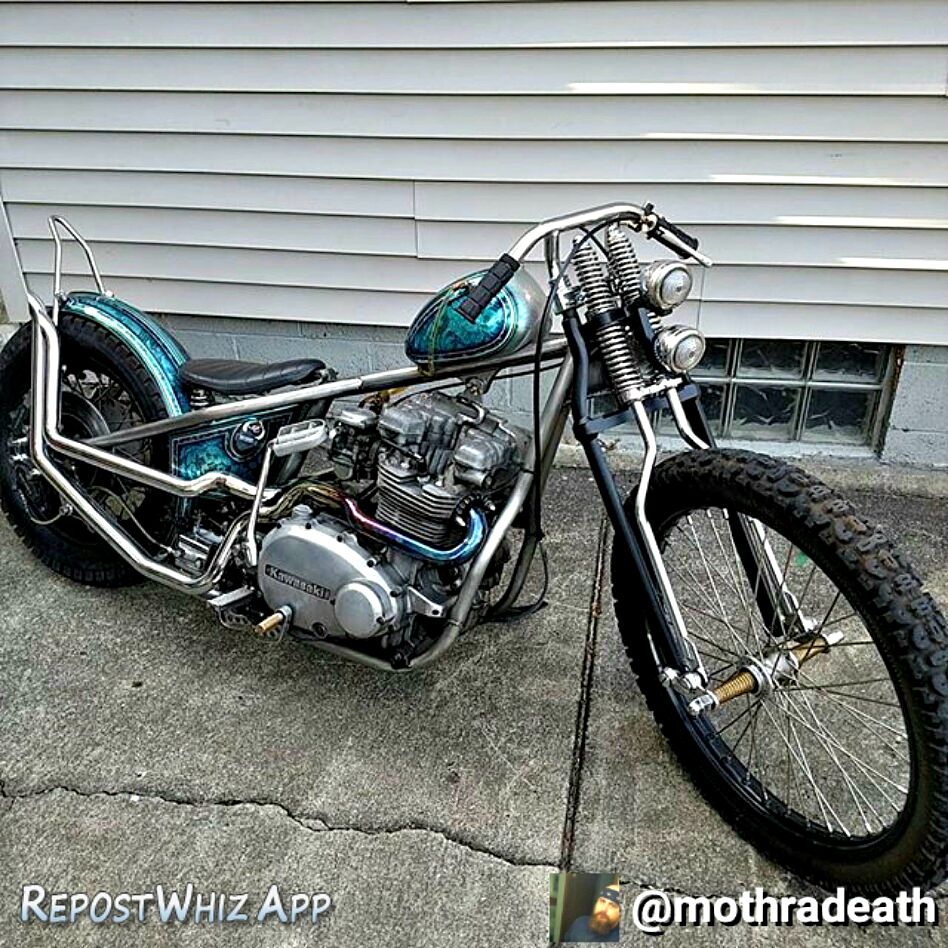