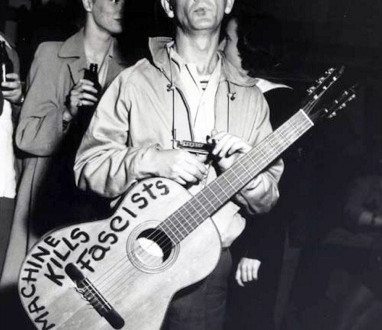 poll of the week results 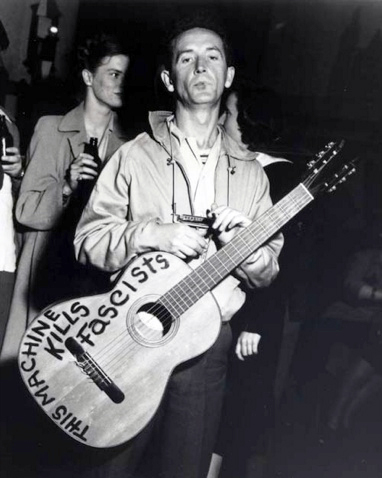 cool. i’ll take “written by a madman” as a compliment because readership and pageviews grew. also, i guess that it’s my schtick, the “mad biker poet big in bangkok.” i can’t wait to visit bangkok! also, “written by a madman” tied for “is great” as the most popular response so i don’t think i’m changing much since only 7% thought i ought to go back to using capital letters and 5% thought bikerMetric editing “sucks.”

i’m glad the suckers came by but i don’t care what they think because to 95% of bM readers, this place doesn’t suck.

the same 5% think it’s “too satirical.” really? i only threw that response up as a joke. wait…. that was satirical. dang. joke’s on them. also, i checked out the ratings for the “daily show,” one of the most satirical and political cable programs in the world and really, if you believe bM is too satirical, stick to fox news because what’s happening here frightens you. the garage-built metric bobber, chopper and cafe movement is political. a custom metric motorbike is a symbol of individuality and a belief in personal freedom. 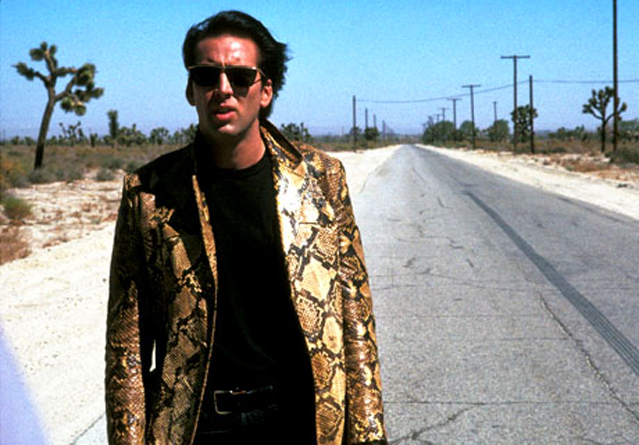 these things are being homogenized and eradicated with every law written to “protect” us.

some think my editing is poetry and that’s flattering but i assure you it’s merely rants wrtitten when i’ve had a bunch of beer and could give a f*** less about what people think of it. even so, most of you seem to think it’s “great,” “a cool thing” and “unique.”

so i’m sticking with that.

as for the 15% who think this place is too political, i discovered a few days ago that the other 85% are relatively vocal in their trust and agreement with my political views, so i’m sticking with them. it isn’t that your voice doesn’t matter, it’s that it doesn’t here. come for the killer metric motorbikes, leave for the politics.

although i will try to keep the socio-political rants to a minimum, maybe only once a week, i really don’t think i write about “politics.” i don’t care for democrats, republicans, or tea baggers any more than i care about the latest chopper by v-twin chromey mcgee. i write about freedom.

what’s wrong with demanding the immediate cessation of unconstitutional acts written by a government funded and controlled by corporations to limit our civil liberties, drive down our wages, and violate our inalienable rights? if your beliefs don’t jive with that, then please accept my polite invitation to f*** off and die. 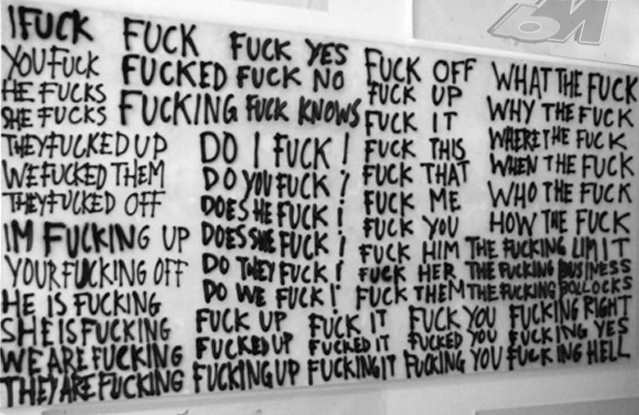 as for capital letters, i’ll keep them for tech tips, probably for interviews, and when i want to send an impressive email, but for the most part f*** ’em, too. as i’ve written, who decided nouns were so important and after a period a capital letter is redundant. using all lowercase words evens the playing field and gives a better sense of the importance of each word, not capitalized key words you can speed-read through to later recall from the portion of your brain that isn’t philosophical, just categorical, dumbing you down, ruining your imagination and your ability to see the many sides of things.

so that’s that. new poll up this week. hope you all dig it. thanks for your visits, comments, replies, emails and more. every time i get down, you guys give me hope.  thank you. please keep it up. 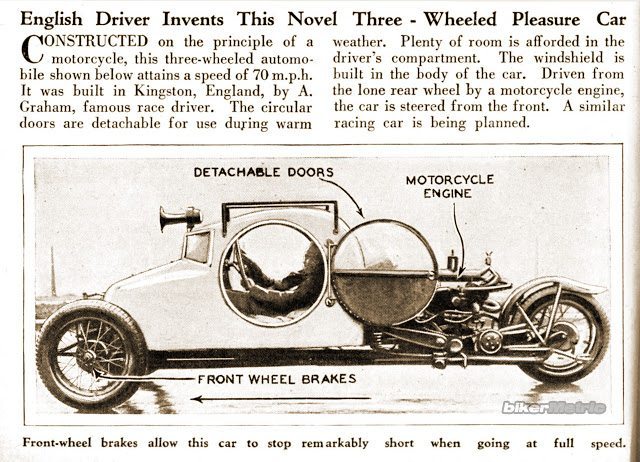 had some interesting results. 93 voted, which is a decent turnout. i ... 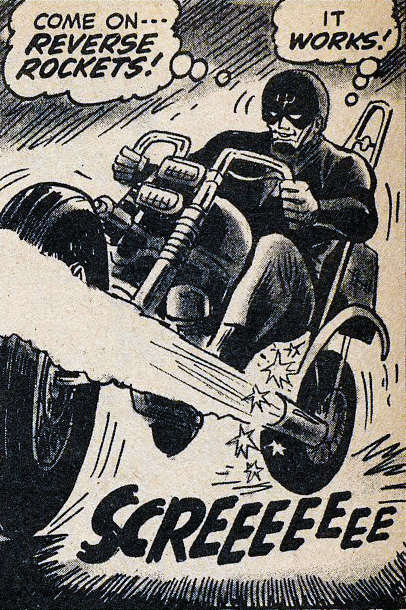 had a poll up last week. i should have taken the third ...