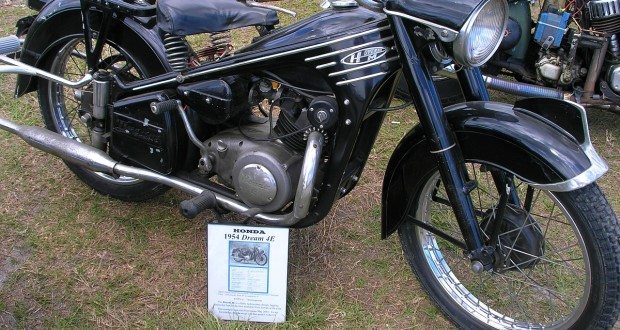 motorcycle photo of the day

hey people. bikerMetric member steve from motorcycle picture of the day has moved to a new url, if you didn’t figure it out a week ago. after telling blogger/google to blow off over some hubub about copyright, he launched his own site using wordpress. that’s something i need to do some day very soon and get out from under the heel of the man!

his new location is motorcyclephotooftheday.com.

every once in a while i see something on steve’s site that has to be on bM. i think in the past 14 months i’ve done it twice. click “mpotd” and you’ll find all the times his site either led me on a path of discovery or where i simply snagged a pic and credited him.

in keeping with the old honda theme, here’s a photo taken at the “legend of the motorcycle” at half moon bay in northern cali in 2007. it’s a rare 1956 honda benly JC 125cc single: 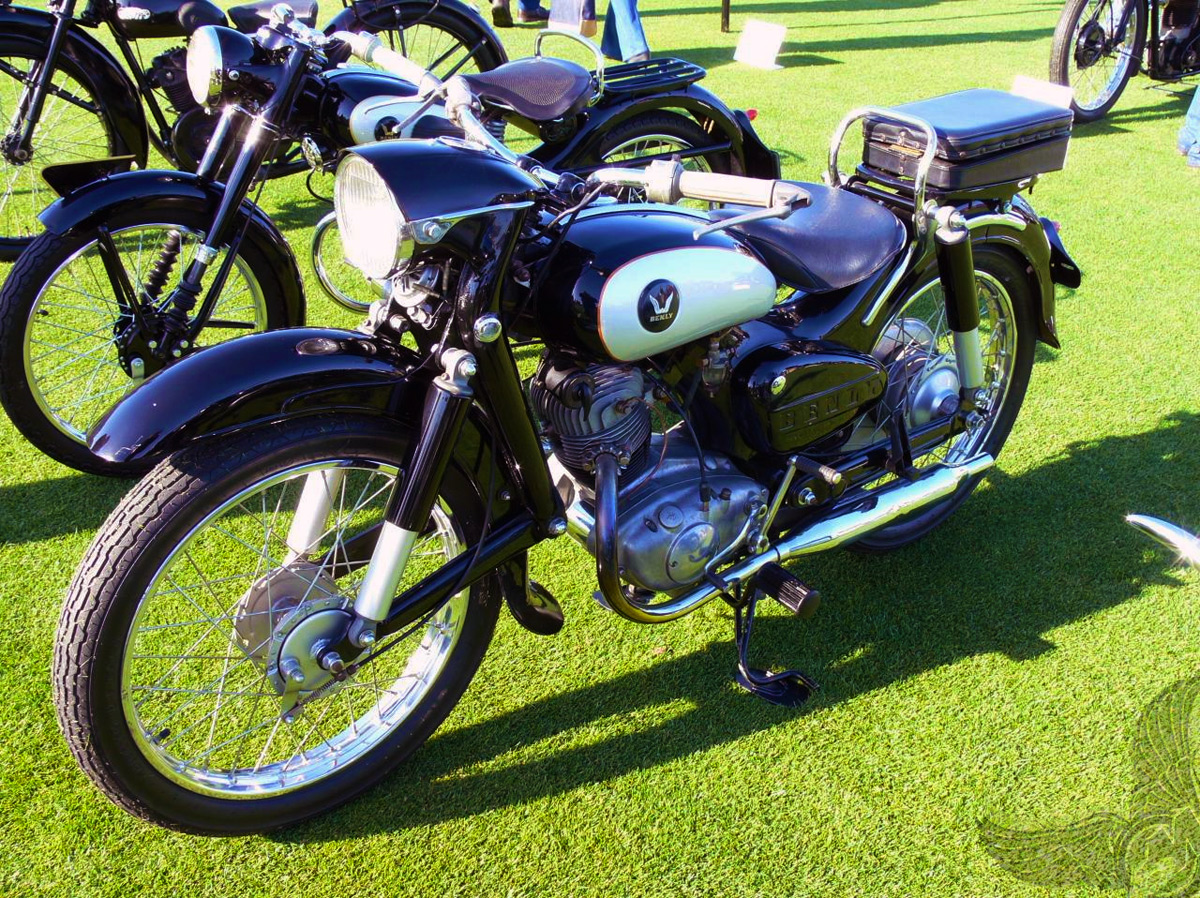 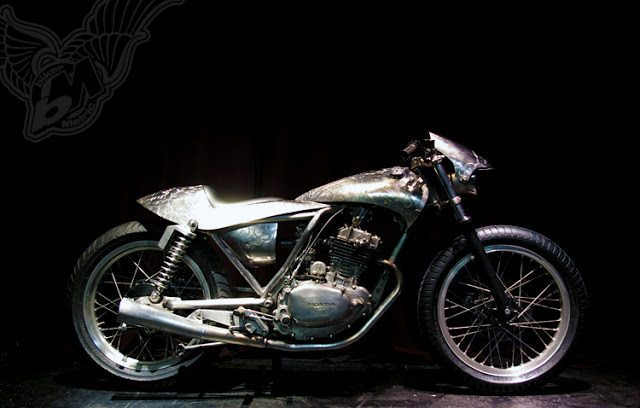 that’s all i know, folks. found these pix on a forum where ... 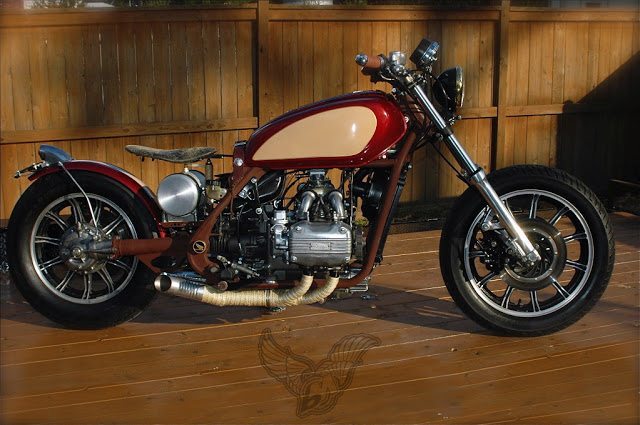 and the competition…. you first saw richard’s goldwing work on bM at ... 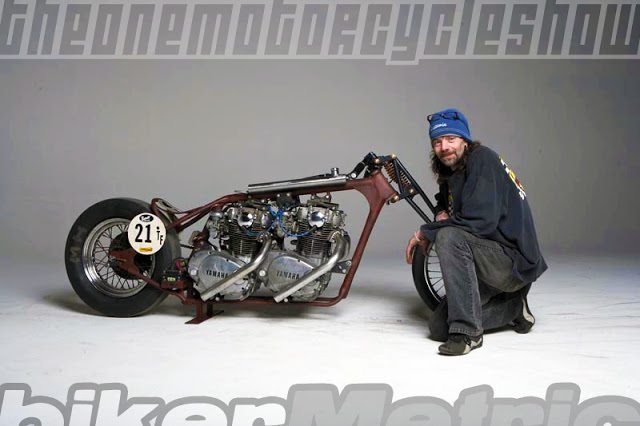 the one motorcycle show

last year i discovered this event at the last minute. for those ...