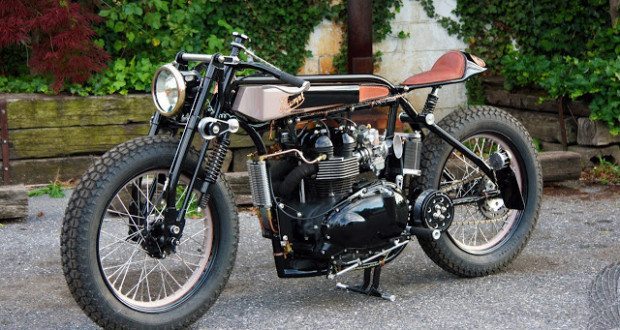 This bike set a trend when it was created in 2008. When you first saw it, did it not amaze you? An ’08 Trump Bonnie motor in a body reminiscent of century-old board trackers. Modern reliability with more style than you can shake a stick at. 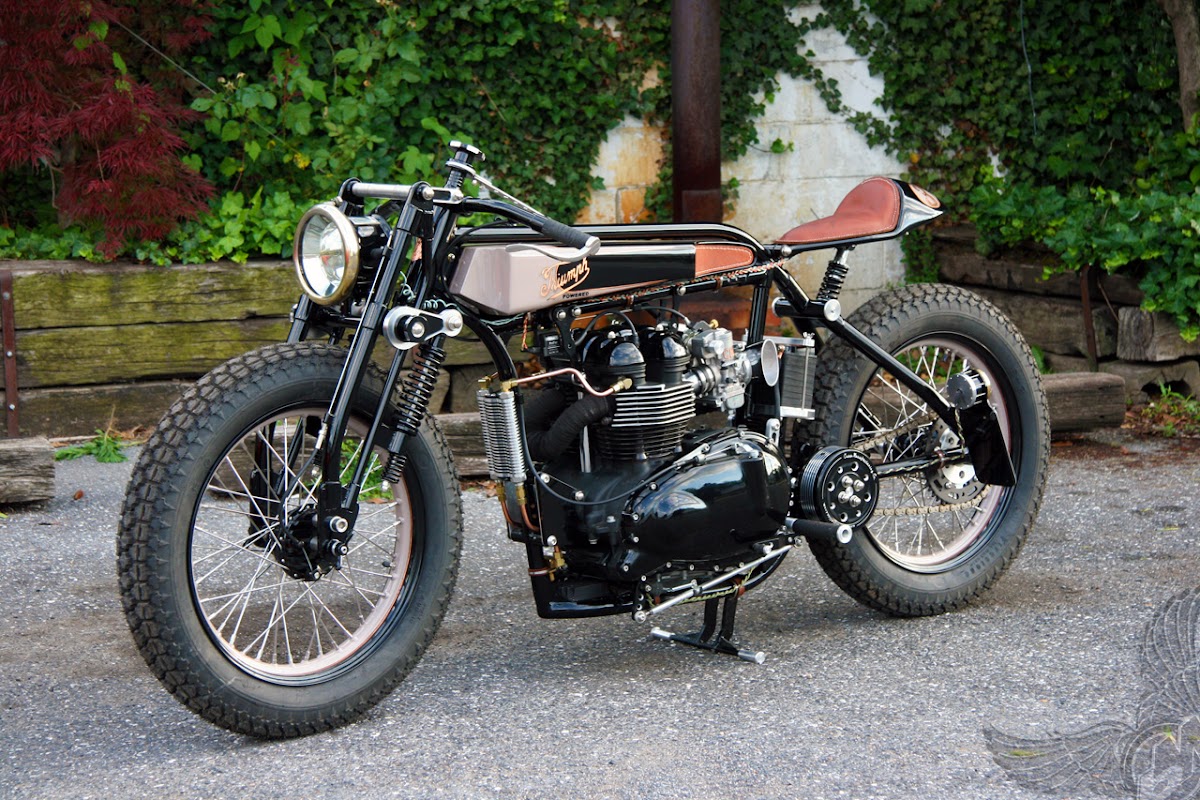 With this bike, you are buying a piece of history. The TT Deluxe has earned a great rep with Triumph North America and was presented in their booth at the 2010 Dealers Conference in Orlando. Triumph followed that with showcasing the bike at their Spring Daytona 2010 display. That’s more lovin’ than that dude from that movie I forgot the name of could get with a fake ID, a 12-pack and a bottle of Schnapps. 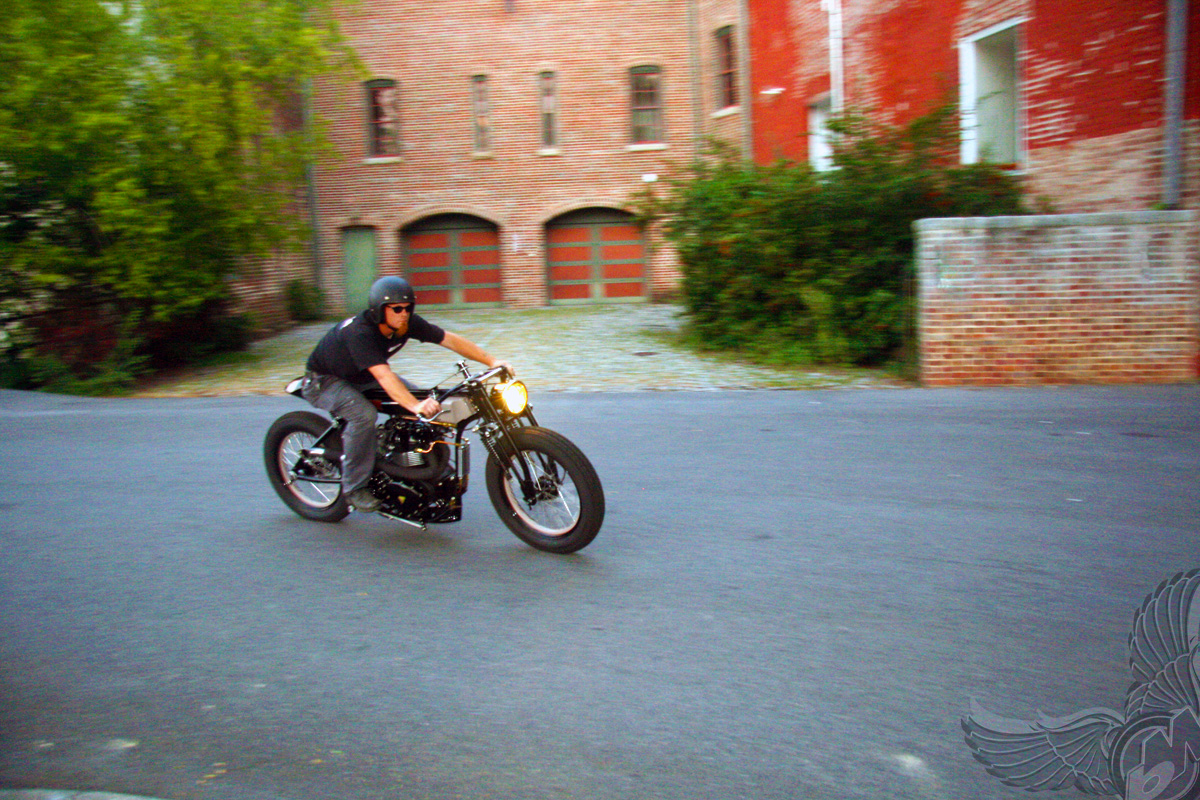 The LC Fab TT Deluxe transcends countries, cultures and dreams. It is a one-of-a-kind and gave birth to visions you have yet to see. Watch and remember. The greats are copied. This one has already been and will continue to be.

And it can be yours for ONE MILLION DOLLARS! 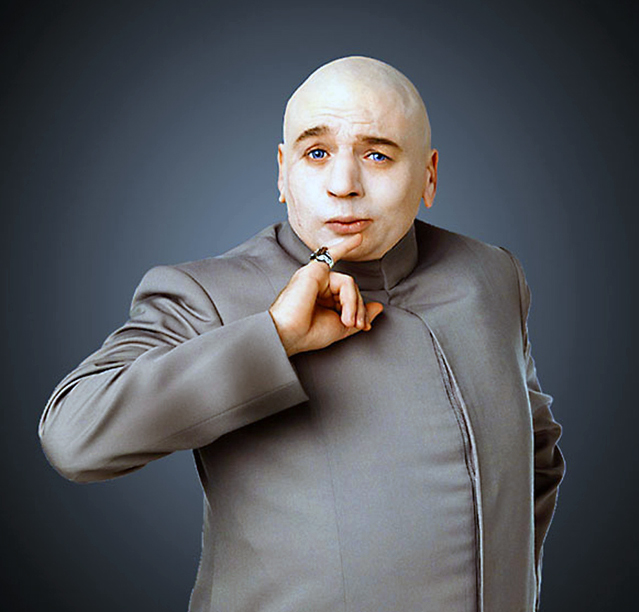 It has won a ton of awards and been in more print and online magazines than you can shake… wait…. I already did that joke.

Visit this link to eBay and own a genuine historical element of the new style we are witnessing. It isn’t chrome. It doesn’t have a foot of trail. It’s not a v-twin. 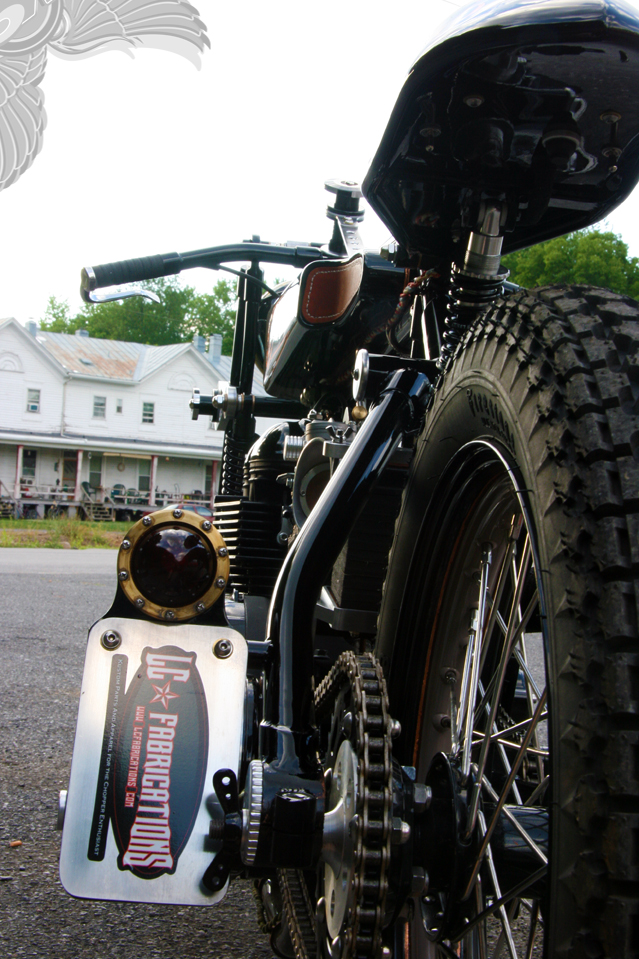