Posted by: Adrian S in Vintage Bike of the Day 1 Comment

The Bonneville Salt Flats need no introduction. The first land speed record was set there in 1914. The Pontiac Bonneville and Triumph Bonneville are both named for the flats. It’s a place of legend. So it’s always nice when we see friends of bikerMetric posting about their success there. Like this Facebook post from Alp at Alp Racing & Design back in June:

Here’s a pic of the bike from when it was a work in progress: 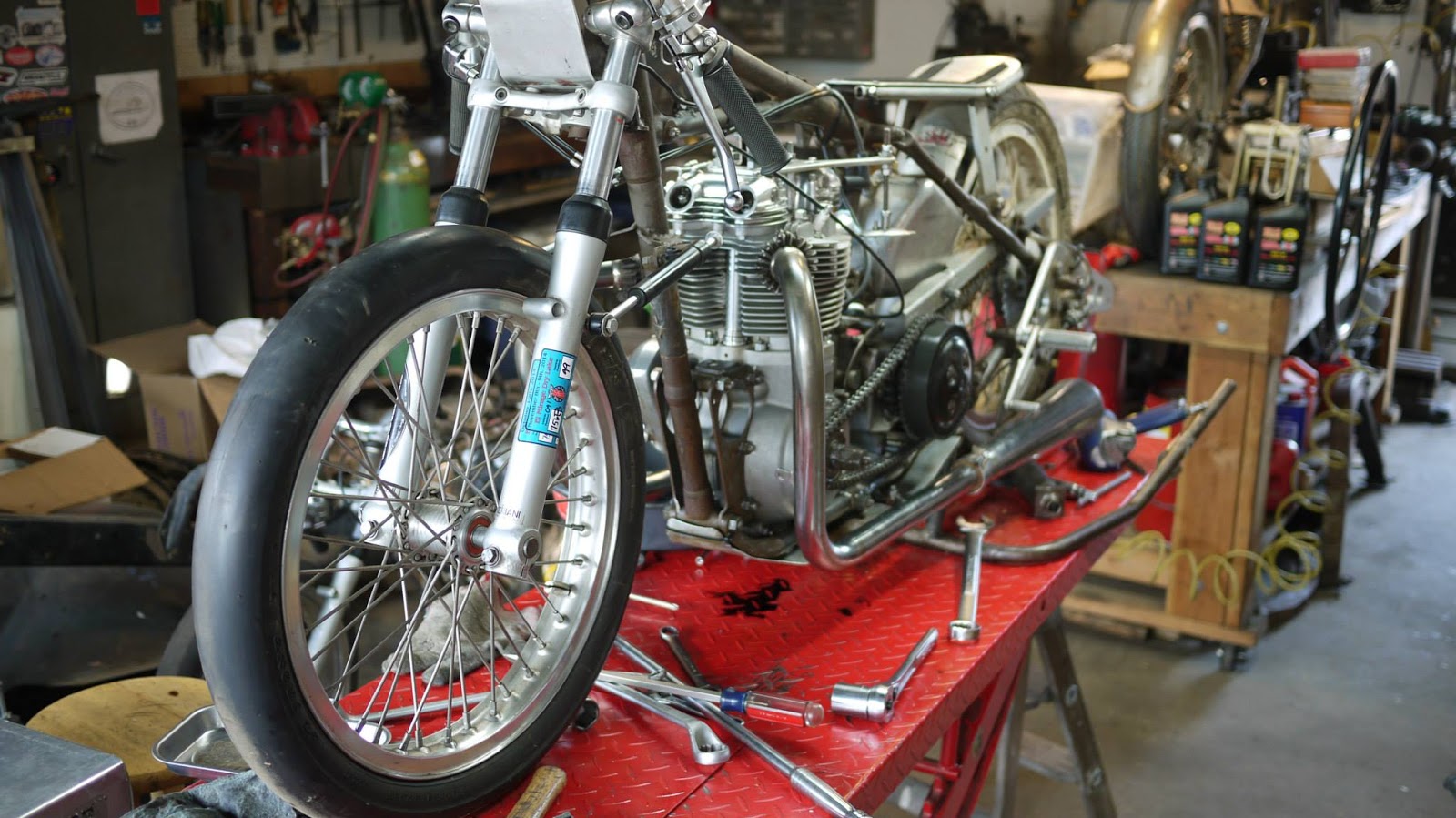 From an excellent interview on The Vintagent:

Alp’s Vintage-class iron-head 1950 Triumph Thunderbird uses the original Triumph engine cases, barrels, and that single-carb iron cylinder head, and runs on gasoline.  After recording 132mph with that motor, he began work on a new engine with an all-alloy top end and twin carbs, to compete in the Special Construction “A” class.  The twin-carb alloy head is post-1956 (it’s a ’64 head), so is ineligible for the Vintage class, but runs in the 650 A-PG/F class.  Aftermarket cases are allowed in this class, and Alp is sponsored by Thunder Engineering, who supplied beefed-up cases and rods. The engine was designed to run on Nitromethane, which gives tremendous power – a supercharger in liquid form – but is known to reveal any lubrication or heat dissipation issues in a spectacular fashion.  “The Nitro gave me clutch problems initially, but the good thing is I didn’t blow up the engine. My Vintage Triumph, running on gasoline, puts out 58-60hp and will hit 140+mph.  But many tell me with the Nitro, my later engine probably produces more than 140hp at 160+mph.” 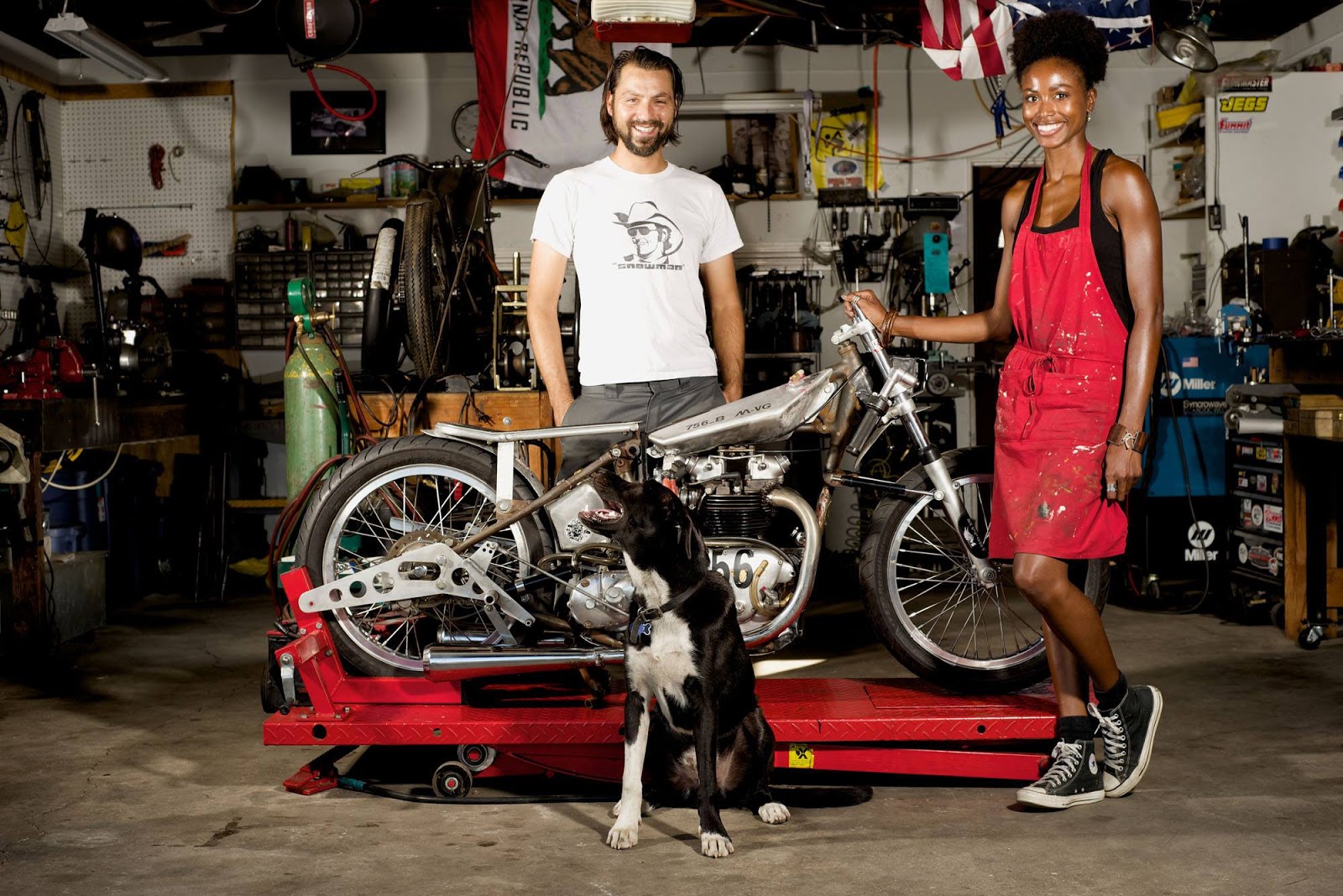 Alp, Jelika (his crew chief and girlfriend), the bike, and (presumably) his dog. 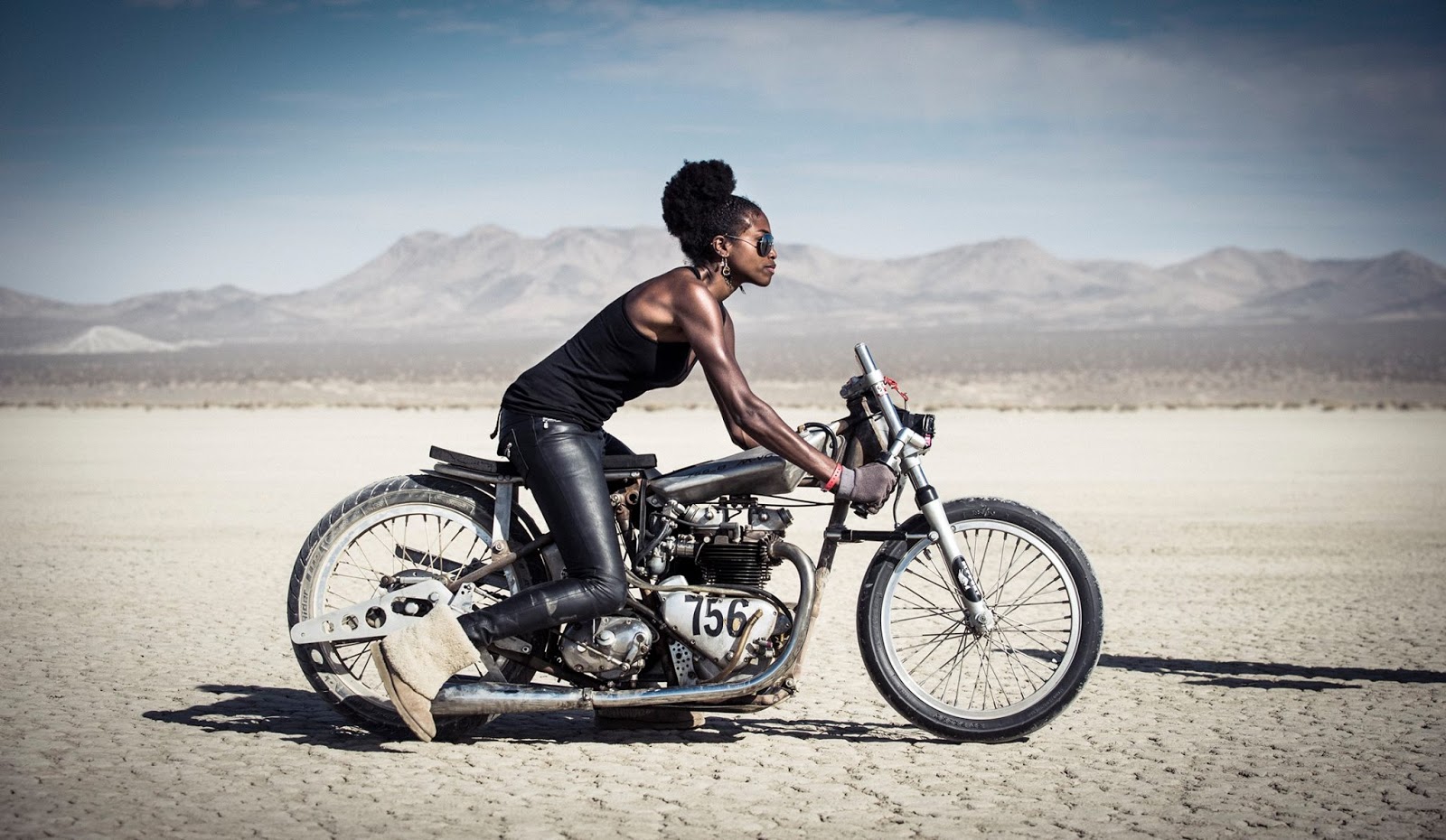 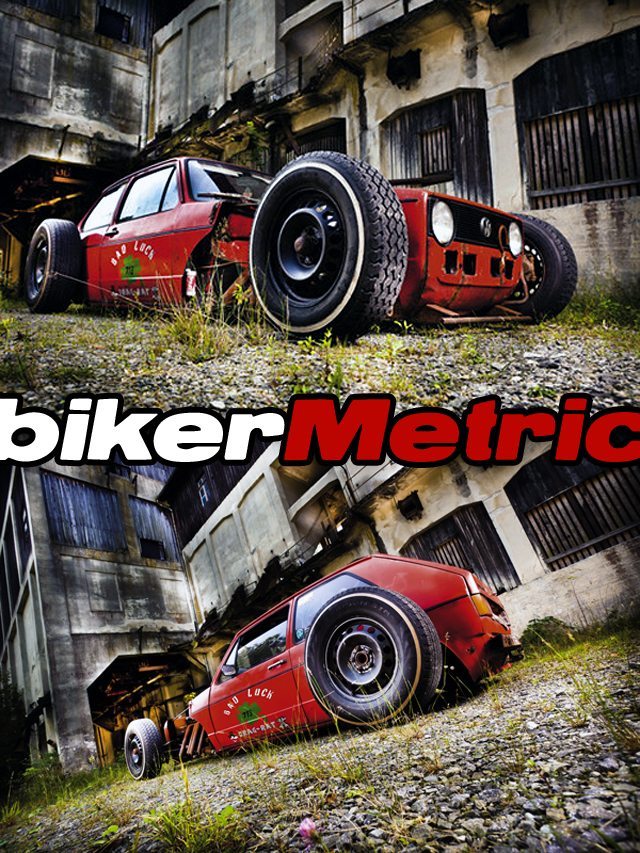 thanks to dirty rat rods and jayden from smcars.net for many of ...