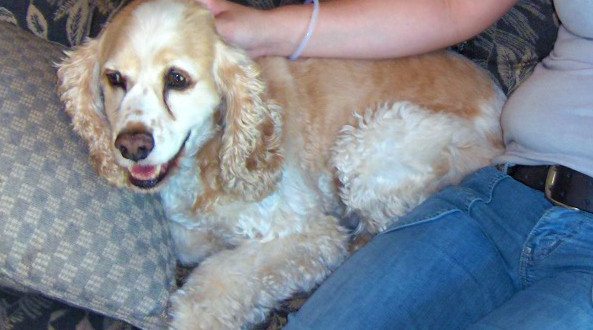 I love you, boy. I am so sorry I couldn’t be with you in your last moments. I am glad your Momma was and that she held you as you passed.

Turbodog is gonna miss you, buddy. So will we. Thanks for being with us. I am so glad we found you. 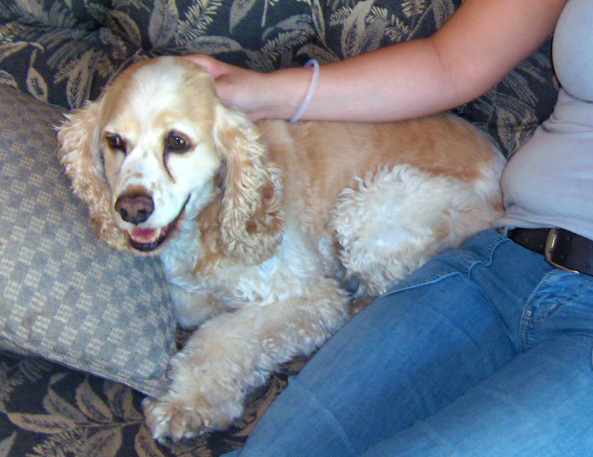 i roared across the countryside of middle america in a train, in a trip filled with hope and tears through the mountains of snow from san francisco and an ex-girlfriend.

waking on the second day from a dream in a sweat. being chased by jeeps, a gang i started by being a show-off. i am a passenger and i yell “STOP!” in the middle of the night in the middle of nebraska roaring on and on with rhythmic beats of steel and earth pushing back into each other in a motion that propels me forward into my destiny. STOP! but i couldn’t.

at dinner time, the steward seats single passengers together at a table. it’s time to get to know you, mister tattooed rock star junkie, meet mister traveling salesman who thinks trains are more personal than airplanes. he likes to meet people. he likes to talk. he’s chubby and pink with a wide tie and with a huge smile with food on his teeth he greets me. next to him is another business type, out on a vacation, separated from his wife. next to him is emptiness and a cup of coffee.

i dreamt that dream the night before. i recognized people from my train car. they recognized me as the guy who screams in his sleep. madman with close-cropped hair and tattoos and piercings who never takes off his balorama sunglasses. rays banned. it’s gamma time on cnn! next up, does the president really have a stick up his *** remote controlled by satan?

people’s eyes followed me out of the dinner car. muttering lips whispering who that was. it was me, yelling in my sleep, on my way to tennessee to see an old friend and my mom. i did not know that i was gonna beat the s**t out of her boyfriend with one punch. he was a drunk who used her. my mother, some day she’ll be okay to be alone. probably not.

i’ve just broken up with my girlfriend. she was the cousin of a girl i had a crush on years ago. it was with her that i first went to san francisco. we ran into each other at the haight street fair. i stand out in a crowd. she was not as cute anymore, had a kid, a boy she almost named after me but named him hunter instead. he was being babysat by some droopy-drawered yuppie in an omnipresent beige baseball cap, his father. remembering that first trip to the city now as i see her i stand in the land of the trolley train electric wires hung above the street like mechanical spiderwebs that keep the city together when the earth quakes in her shake-off get-off-me dance of self preservation. poor baby, her sustenance for granted, she wriggles free of the spider ropes tied about her. not so fast, momma. we gotta hold you down and graze upon you and poke into you and rise above you and use you up until we die. you’d probably like that, if we died.

i tried to win her back by buying a stained glass angel and mailing it from knoxville. it was the last contact i had with her. maria was her name. she worked at express making their store windows look pretty. she was a cute girl with hazel eyes, a blonde bobbed haircut and great ****. she hardly knew how beautiful she was. i should have told her more often.

we were in fresno to watch her best friend die. michelle was a bright young woman who gave jealousy to maria. maria who cried to me that i had more in common with this childhood friend in leukemia-stricken struggle than i did with her. she was right. i convinced her otherwise. we had spent a day driving around town and came home to park the car and then take a walk in the park up the hill off haight street where we lived. there was a phone message. come quickly, she’s dying.

the 1975 baby blue super beetle never drove more stoically. san francisco to fresno to the hospital where she died that night before our eyes. i wanted to cry, but couldn’t. now i am on a train in nebraska because the next day my girlfriend said she did not love me any more.

that was ten years ago this summer. i screamed in my dreams. i rode through chicago and walked along the river alone with my own cup of coffee. i was going to tennessee to hang with an old friend who would let me down and to see my mom for the first time in seven years.

that’s what she gets for being so f***ing weak when i was fifteen and needed her.

my friend was too busy to spend more than one night hanging with me. he had a new girl. everything. repeats. he drove me half way to knoxville where i met my mom at a truck stop. i was shocked at how old she was.

it will be eight more years before i see her again. after three weeks, i beat up her boyfriend. he was a loser and a user and his drunkenness forced me to hide in a bedroom for a week reading bukowski, burroughs and hermann hesse. when i came out, i said something he didn’t like. he replied with something i didn’t like. i hit him in the face and knocked him on his ***. that was it. his jaw was bruised and they were driving me from knoxville to nashville to catch my train back home to san francisco as i seethed in the back seat of a beat up lincoln town car.

i was going to pack my stuff up and drive to phoenix to play in a rock band with my brother.

there is a dog asleep at my feet. we rescued him as we were saved on our way out of new orleans. we call him kat. he’s a good boy, a purebred cocker spaniel about nine when we found him with heartworms and an ear infection. we healed him. he might not know it, but he healed us, too. there is nothing like the love of a dog when you are sad or angry. he hears me yell and runs up the stairs from a nap on the couch to sit beside me, looking up, what’s the matter, daddy? i pet him for a minute and he lays down as i recite the typewritten past to remind myself that i can still tell a story.

he understands the trip to a safe place given by the luck of *** and the struggle to find it. he lives for the moment and loves each passing day. our destiny is not complete. until it is, i am going to curl up on the carpet with him and dream. 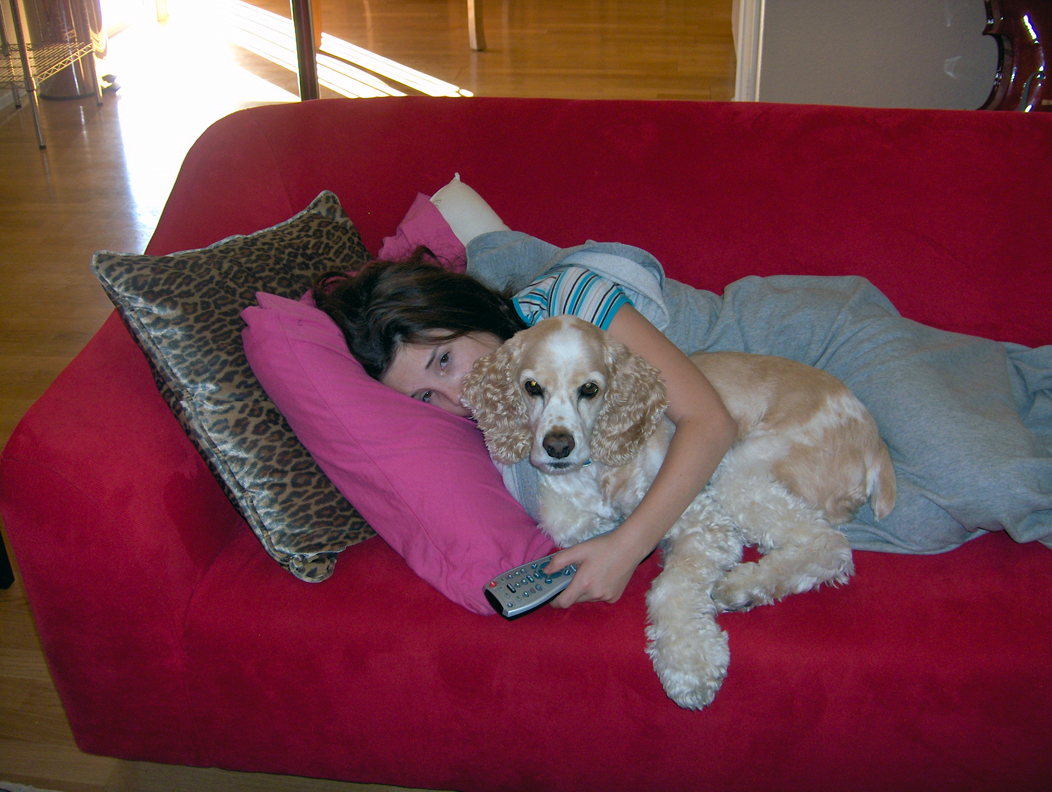