check out the beer booters bash pdq in socal. there will be giveaways from biltwell, zombie performance, hard luck, miller beer and more. plus bro love where nobody is grossed out by farting and sweaty armpit deodorant chunks on your latest motorcycle company logo-branded t-shirt. there will also be motorcycles.

thomas jefferson once wrote that “beer, if drank with moderation, softens the tempter, cheers the spirit, and promotes good health.” dang. moderation? is a revolution a moderate act?

tj wrote in 1802 to a church in connecticut that, “i contemplate with sovereign reverence that act of the whole american people which declared that their legislature should ‘make no law respecting an establishment of religion, or prohibiting the free exercise thereof,’ thus building a wall of separation between church and state. adhering to this expression of the supreme will of the nation in behalf of the rights of conscience, i shall see with sincere satisfaction the progress of those sentiments which tend to restore to man all his natural rights, convinced he has no natural right in opposition to his social duties.”

another architect of our constitution, thomas paine, wrote, “i believe in one ***, and no more; and i hope for happiness beyond this life.

i believe in the equality of man; and i believe that religious duties consist in doing justice, loving mercy, and endeavoring to make our fellow-creatures happy.

but, lest it should be supposed that i believe in many other things in addition to these, i shall, in the progress of this work, declare the things i do not believe, and my reasons for not believing them. 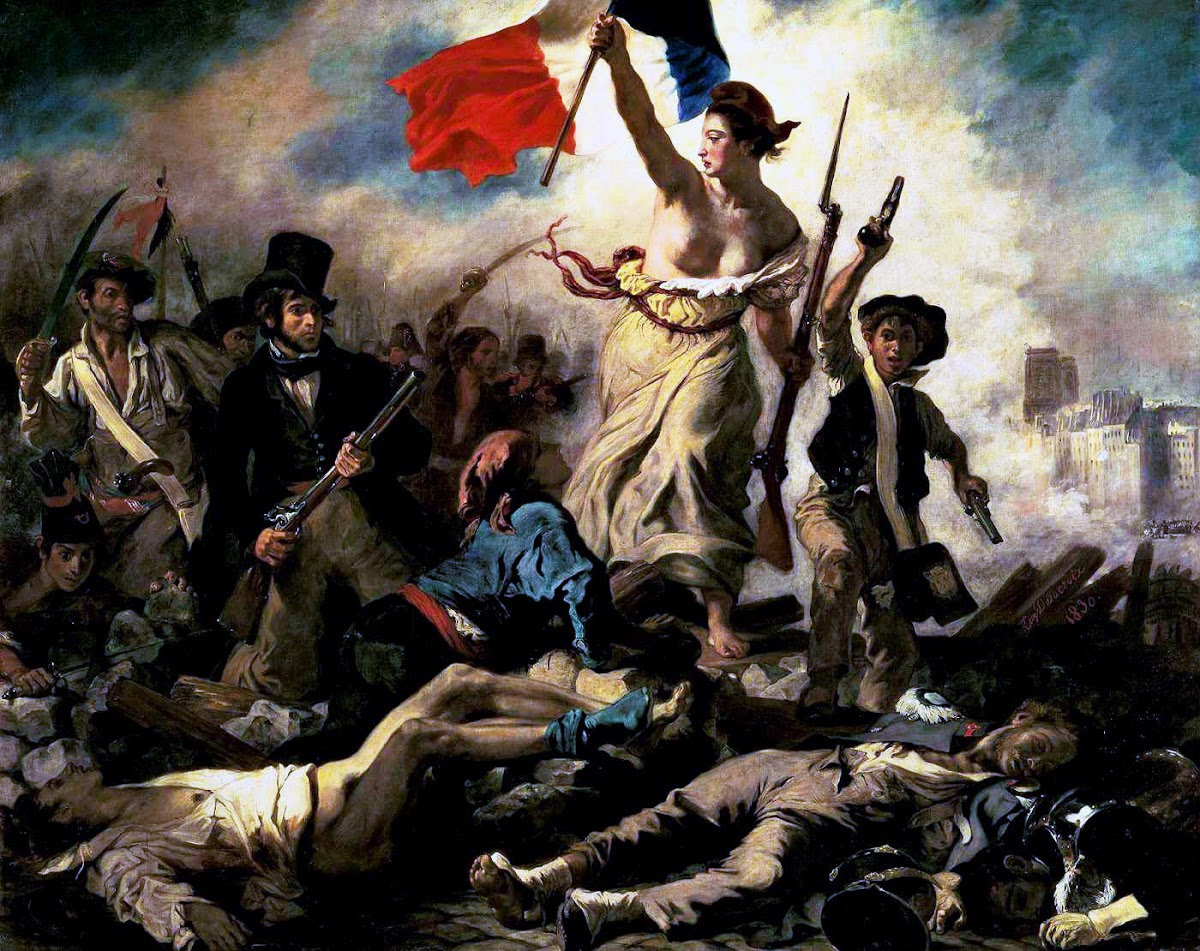 what happened to the enlightened message from the founders of arguably the greatest nation ever conceived? what happened to our inalienable rights to life, liberty and the pursuit of happiness? is not our choice or dismissal of ***, if it brings us happiness, inalienable? are not our thoughts written and spoken inalienable in relation to liberty? shall our lives be defined by politicians proclaiming “the word of ***” as the only way forward?

have we learned nothing from history? governments ruled by religion lead to torturous inquisitions, ****** wars, and community persecution which often leads to murder. all over the belief of being “chosen,” or “right because *** told me so.”

now, 235 years after our “declaration of independence,” where these three inalienable rights were given to all citizens of this nation, we have men and women running for president of these united states claiming how economic troubles are ***’s will (rick perry) and that *** has spoken in answer to prayer that another candidate should be president (michelle bachmann).

and traffickers in rumor, deceit, and indiscretion. if there is something i do that you do not like, you’re welcome to tell me about it. i may or not give a s**t.

in the meantime, i am going to drink beer and share with you the best stuff being done in the custom internet metric bob and chop world. 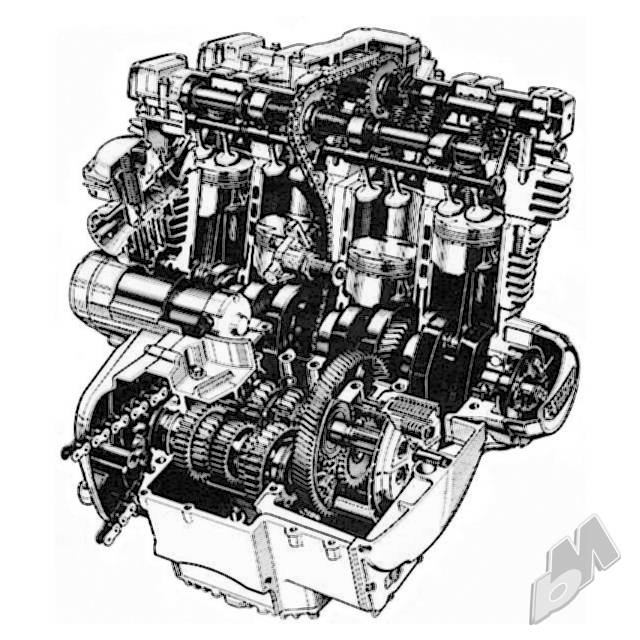 the poem for the most impressionable age

now
about that beer that i might tell you how social security determines 14,000 americans are dead every year
that are not 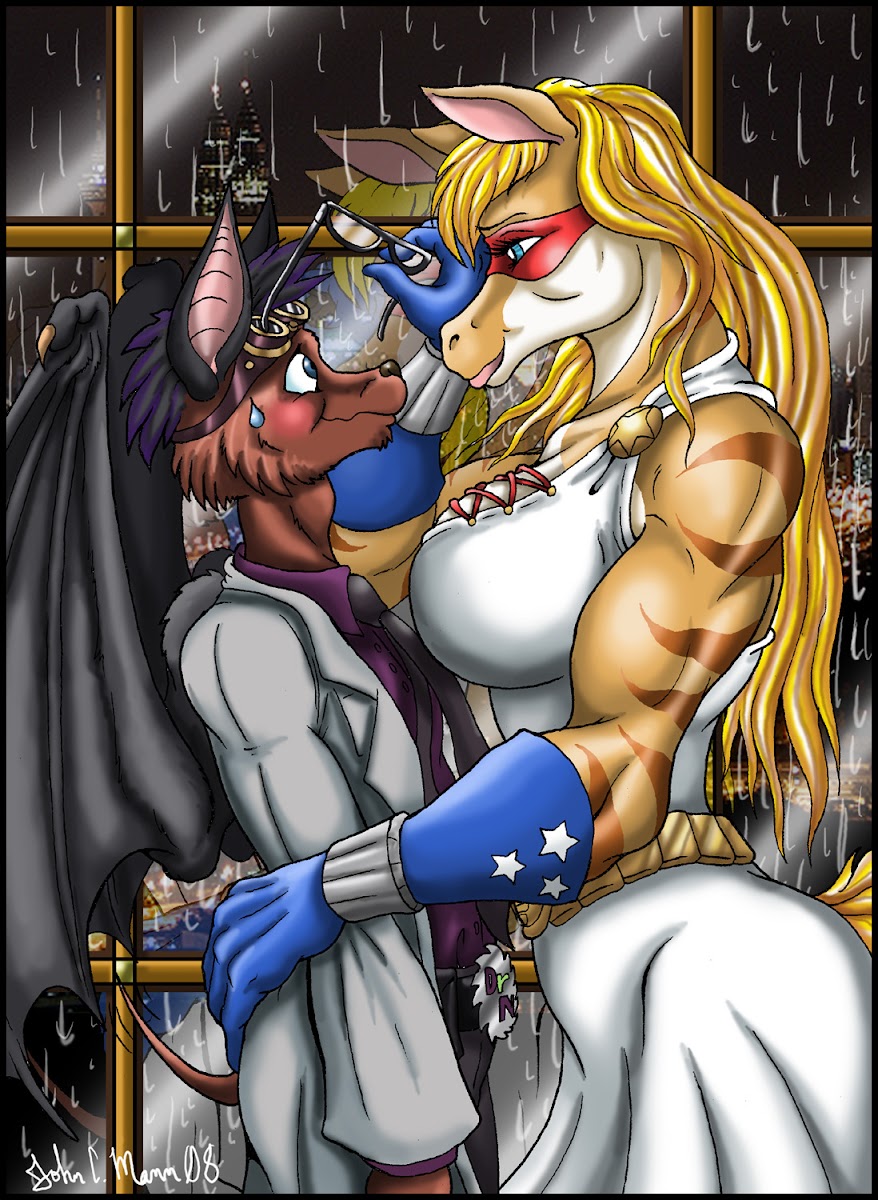 anubis and mercury carry the caduceus of ***’s word. haven’t heard from them for a while. moses, jeremiah, jesus, buddah, mohammad, bankers.

motorcycles somehow make it all okay.

is there a future or only a past? which is imagined? how can we judge what is real? it’s all theoretical. everything. especially this.

i don’t know. why doesn’t *** tell me? why doesn’t *** tell me why people assume things told to them by people who have neither been there nor done that? oh, jesus. is what we are something we ought to bow and thank you for? this place is a pain in the ***. i’m not sure i’d have chosen to exist knowing that life was filled with so much pain. and if pain is the path to ***, then no wonder our founders wanted us to be free to worship as we please and carry guns without license.

i heard a joke recently. it was something about millionaires voting republican two years ago while crying about being taxed but how their investment portfolios are looking like glenn beck’s ******* today; tighter than ever.

i think this has to do with jesus because of the dust. it’s everywhere. metaphorically, of course. unless you live in phoenix. then, get used to it and start planning your escape.

may *** bless us all. we’re in great need of a cultural epiphany. 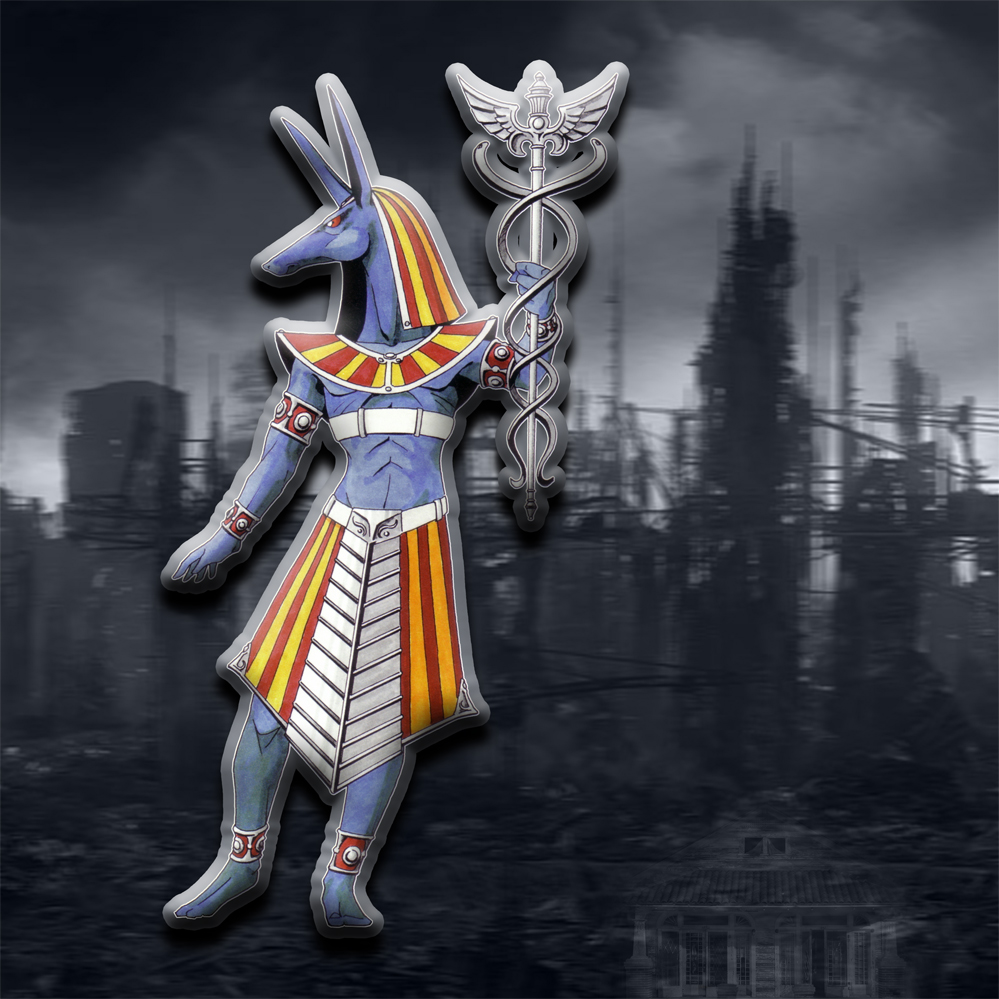 it turns out that the best stuff being done in the custom internet metric bob and chop world is harder to find that it was a year ago. i don’t want bikerMetric to become the showcase for the same s**t – different name game.

i may be getting burned out. who has something i haven’t seen before and/or isn’t an over-produced photographic session of a bike for sale for twenty grand that’s going to the fancy blogs that only show art directed s**t you can’t afford?

i’m looking for regular folks. cell phone pix work fine here. this is where the man with sweat on his brow lives. the agency dudes have their agency bikes. this metric chop and bob and cafe trend is too popular now. this may be good night for a long time.

if you have something you’d like to see on bikerMetric, send it. please, don’t just whack a fender and chop off turn signals. send me your garage built budget metric bobber, chopper, cafe, tracker, or rat. 800 pixels wide are good. more than that is better.