Surfing the ‘net tonight and found a nifty 1972 350cc Royal Enfield Model-B for sale for only $3,800 dollars, including shipping, from India. Yes. It’s in India. If Royal Enfields were my thing, I’d snag this puppy faster than an IRS agent gets eternal **** for it’s black-hearted soul.

I try to never forget what I wanted to remember when I first thought about it. Whatever it is. 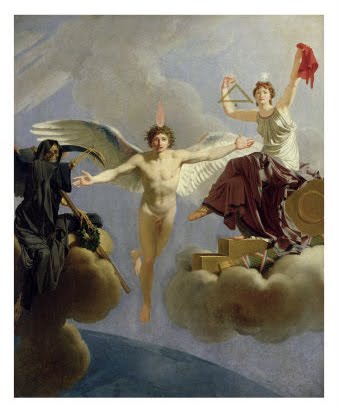 I’m on a Mexican radio!

Not really. Not that I know of, anyway. I’ve been on Berkeley radio. West L.A. radio. Some say the Ark of the Covenant was a radio.

*** walks to his kitchen junk drawer and opens it, singing to himself.

I wish I was in Tijuana
Eating barbequed iguana
I’d take requests on the telephone
I’m on a wavelength far from home
I feel a hot wind on my shoulder
I dial it in from south of the border
I hear the talking of the DJ
Can’t understand just what does he say?

As for you, you were dead in your transgressions and sins, in which you used to live when you followed the ways of this world and of the ruler of the kingdom of the air, the spirit who is now at work in those who are disobedient.

You all think I’m crazy, don’t you? We’ll see who’s got the last motorcycle on Earth when the poles shift!

Seriously now. Below is the Royal Enfield for sale in India. If you click this link (EDIT: bike sold – see comments below) you’ll see what it looked like before it was restored, as well as see a few great photographs of this nice little scooter. 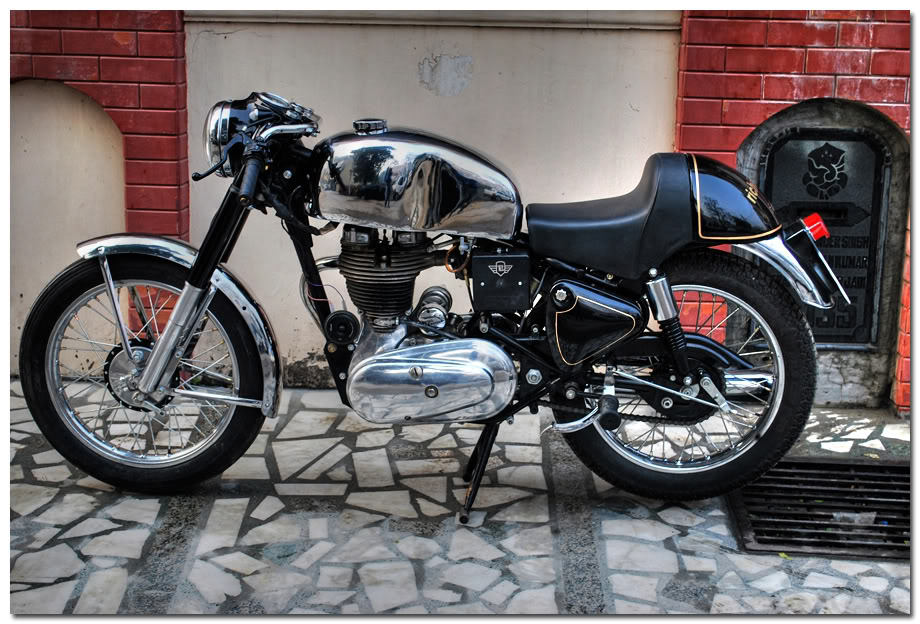 Is it cafe racer week or something? 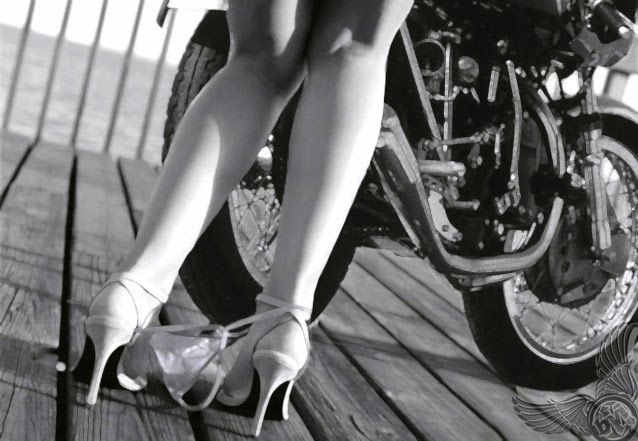 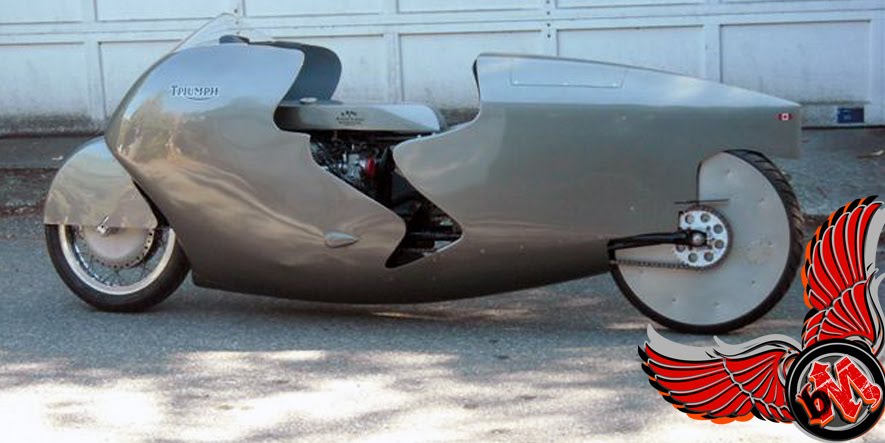 That would be fun to ride all-out in the desert. 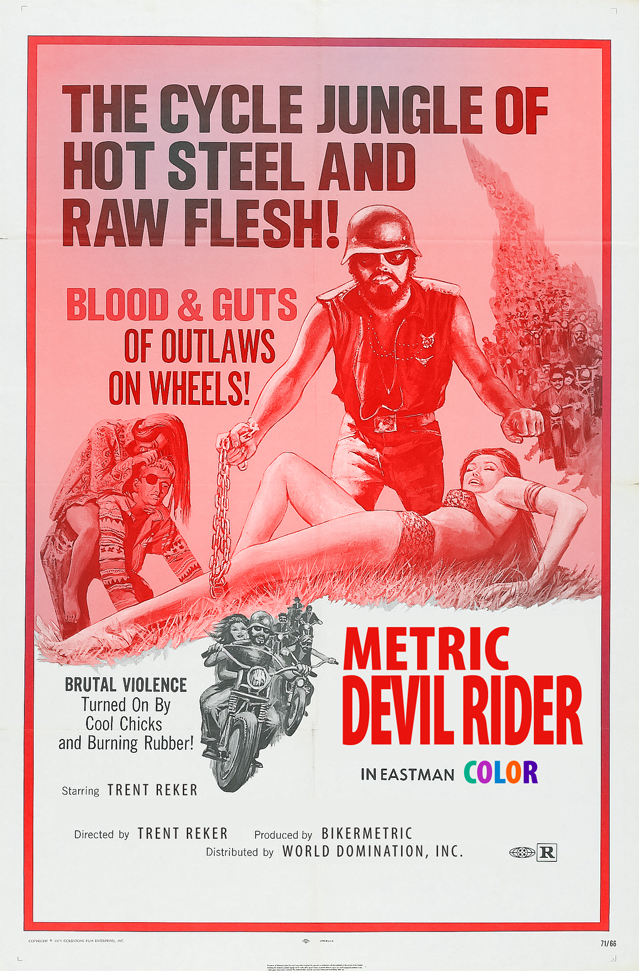 Just don’t poke me in my left eye! 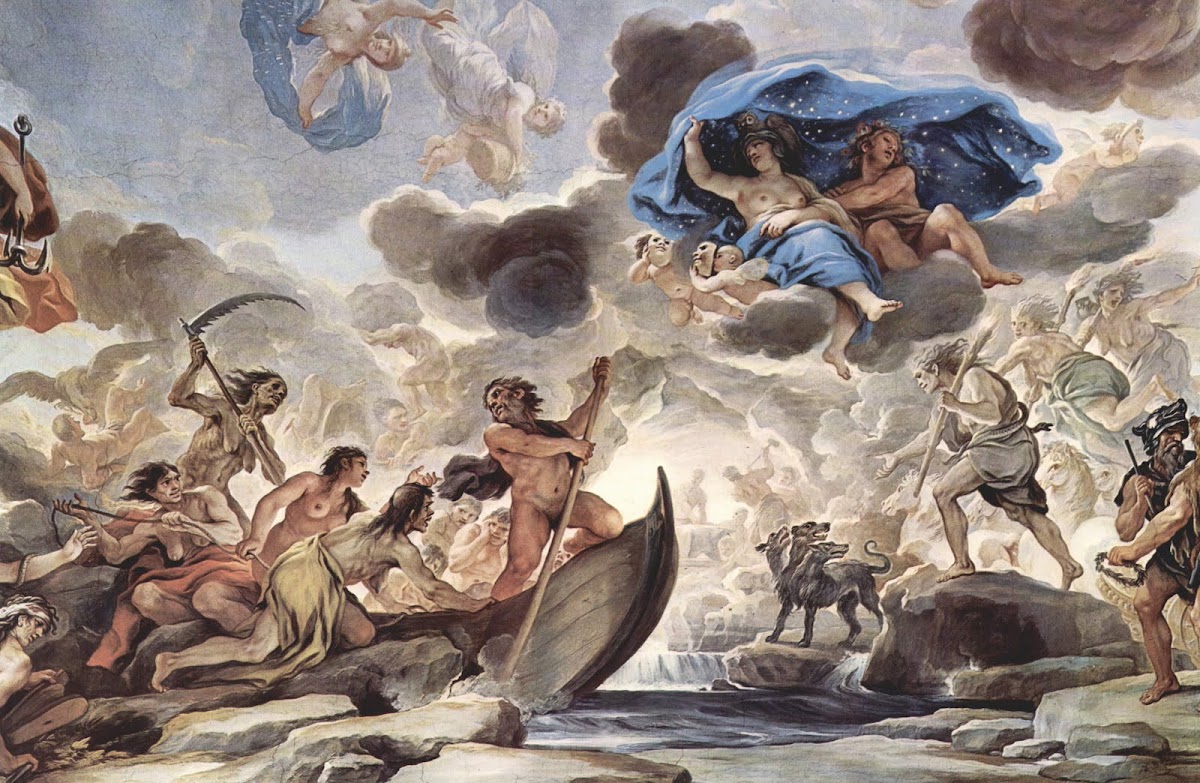 I think that’s everything I wanted to remember. Still slammed with corporate grafik design work but hopefully it’s going to afford me to build the FREEDOM OR DEATH MACHINE. Also working on the interview with Jon Ard from Ardcore. He’s knockers. Jon will be telling us a lot about racing and building killer bikes. Just a couple of the many nuggets we’ll find are how radical custom metrics are economical to create and why “right when you think your gonna crash it, gas it!”

Have a great weekend, everybody. 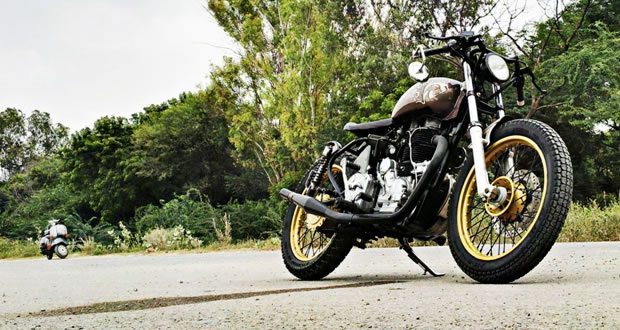 bikerMetric (bM): Talk to us bud, tell us a little about you. Tarun ...