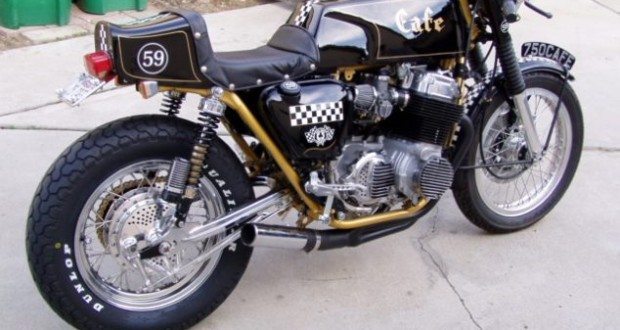 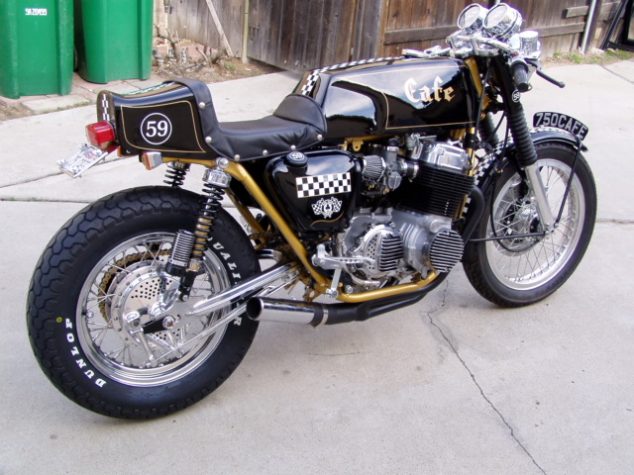 You may have seen this bike before, say, in a ton of magazines. It was put up on eBay last week with a “Buy It Now” price of $26,000. A few hours before the end of the auction, it was knocked down to 21k with the highest bid around 8k, if I remember. It’s been re-listed and has a more reasonable “Buy It Now” price of 16 grand. It’s a famous bike. That’s probably a decent deal.

About that; so it won a big-assed award and Carpy brags that he’d only sell it for 20 grand right before some dude from Canada bought it to park in his office as a display. What rhymes with display?

If I ever buy a bike just to display it, somebody shoot me in the head. Not to kill me, just blow up part of my brain so what is left forces me to live like the ****** I had already become. Now that guy is trying to sell it. Good luck. It’s moment has passed.

It’s my understanding that the motor is stock and while it seems to have some nice components on it, the paint job is a bit much. How many times can the word “cafe” be repeated on a bike? At least five, it seems. And the numerous stickers with flags and “59” all over remind me of dudes that glue flames to the fenders and doors of their 1976 Mustangs and think it’s b**chin’. Don’t get me started on the checkers all over. I guess it was cool when it was built but it’s cliché now.

Remember when you were 16 in the Mid-west and had a mullet? This bike is like that mullet. I’m glad Carpy was able to cash in when it was still hot. Good for him, he seems like a nice guy, but the dude from Canada isn’t going to be so lucky. 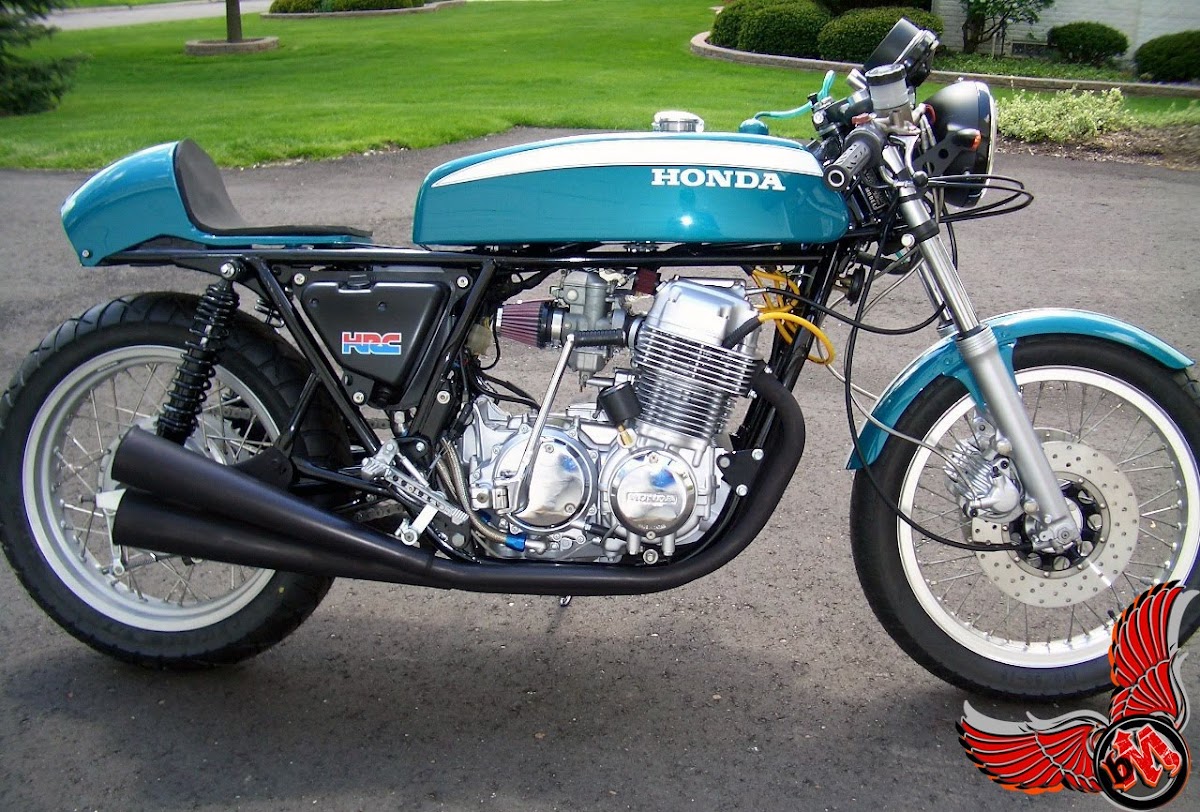 That is nice. Nothing fancy. Just a Honda racing sticker and tasteful paint. Here is another nice CB750 cafe: 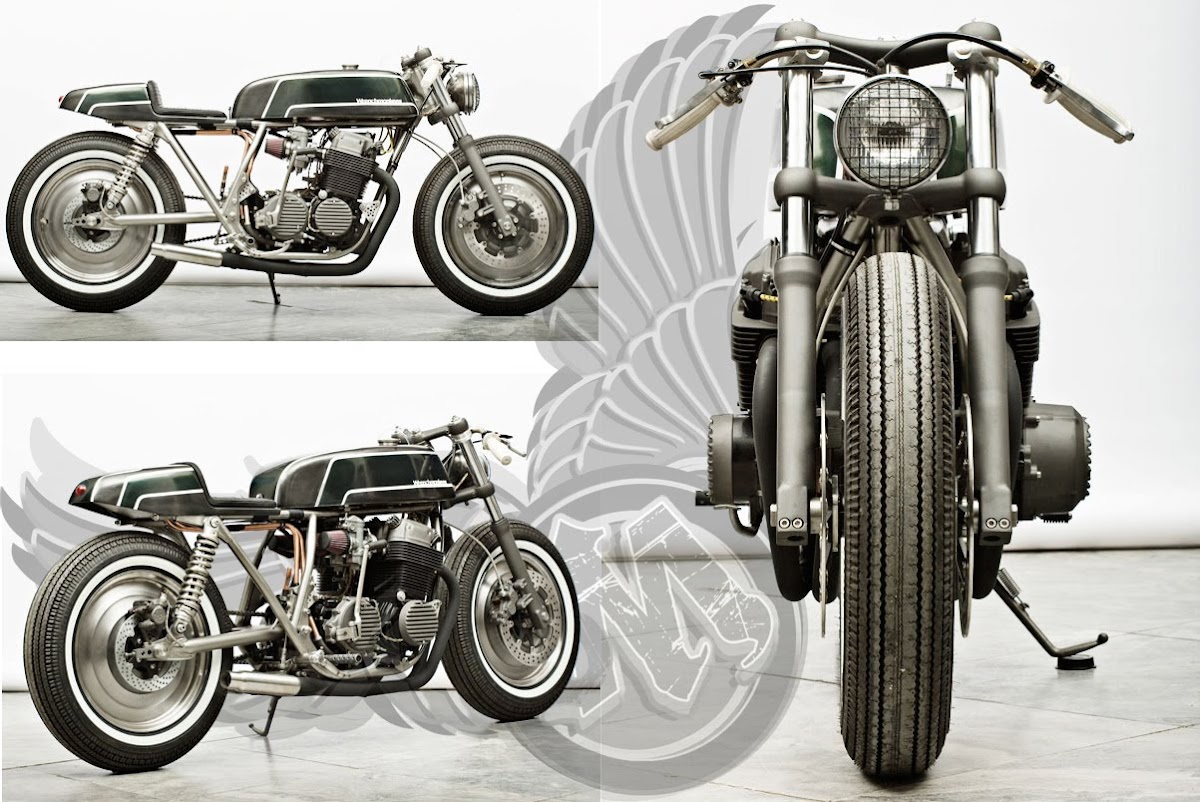