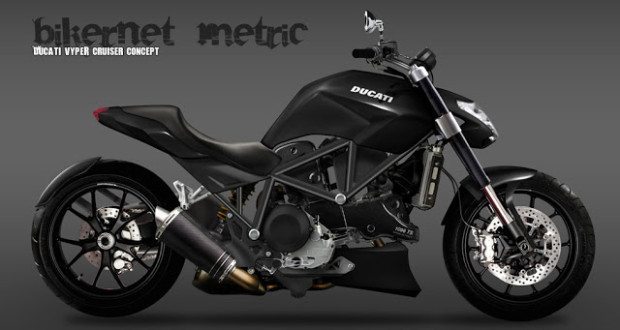 ducati to manufacture a cruiser?

The rumor of Ducati making a cruiser has been circulating for about a year. As the months went by, the images of the bike got better, culminating in this: 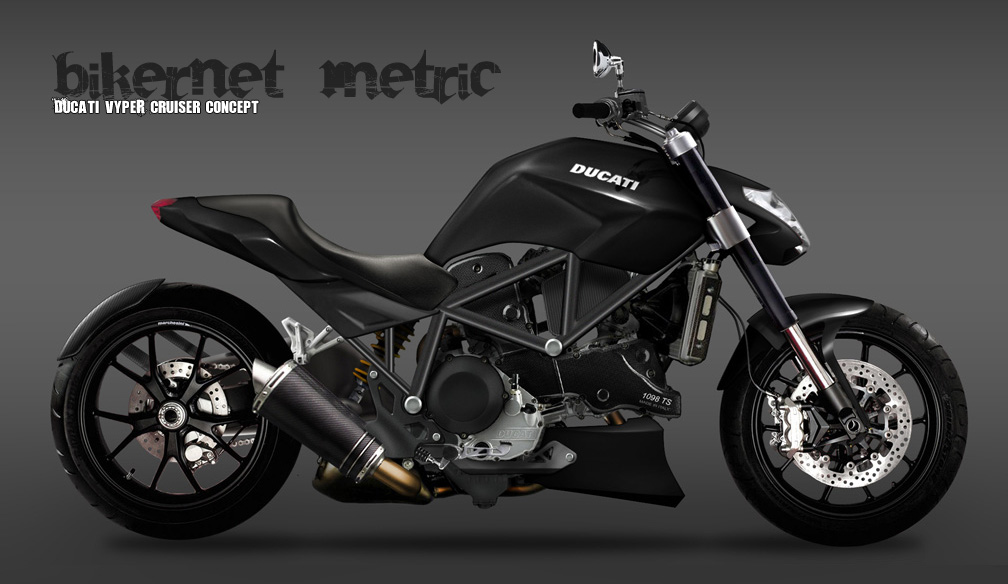 I think it looks pretty bad-***. Ducati called it the “Vyper.”

In March, Claudio Domenicali, CEO of Ducati Corse and General Director of Ducati Products, revealed that Ducati is looking to branch out into a wider market. That market was the cruiser market and this bike was a 1400cc, 170hp prototype said to be in running form at the Ducati Bologna factory.

Maybe the world economy hadn’t hit Ducati in March, but within four months we learned that Duc wasn’t going to move forward any time soon with their entry into the power cruiser segment.

Said VP of Marketing, Diego Sgorbati, “Whether we make it in four or five years is hard to say. Custom motorcycles are something we are keeping an eye on to see if the style would garner the interest of buyers who are not your typical Ducati purchasers.”

With Ducati backing out of manufacturing an Italian power cruiser this year, they are not abandoning the concept altogether, and they are actually researching the possibility of getting into scooters, customs, enduros, off-road and even electric bikes.

He also said that, “before going in a set direction, we must also consider the possible barriers, including technology and distribution. Also, you have to keep the soul of the brand; make sure it’s in sync with the product. What worked 20 years ago may not work today.”

I highlighted that last sentence on purpose. While some companies have innovative, working concepts in the cruiser market, they are unwilling to take any chances in the current economic climate and actually manufacture them. They’re just making stuff with more black on it. They’re happy about it because black costs less than chrome to produce and because it’s the new fashion, they can charge more.

Stupid bankers and real estate speculators. You ruined all our fun. Now everything’s black like a Pearl Jam song. 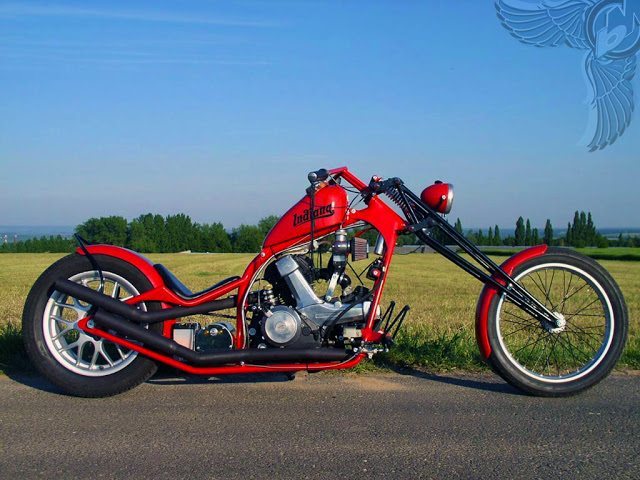 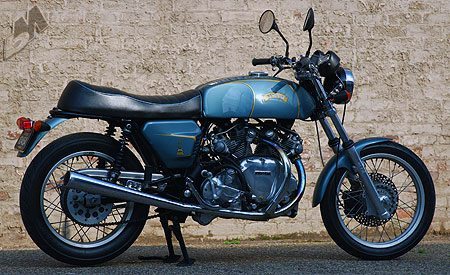 the vincati if you haven’t read a book in a while, and ...