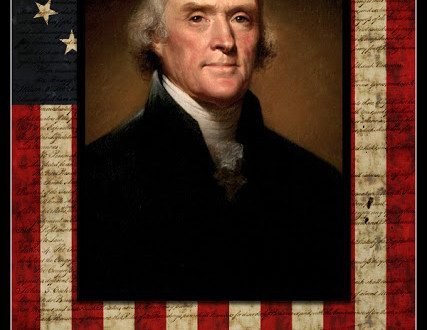 all right, motherf***ers. i’ve gotten a few emails about the video where the kid was arrested and charged as a terrorist under the “patriot” act. 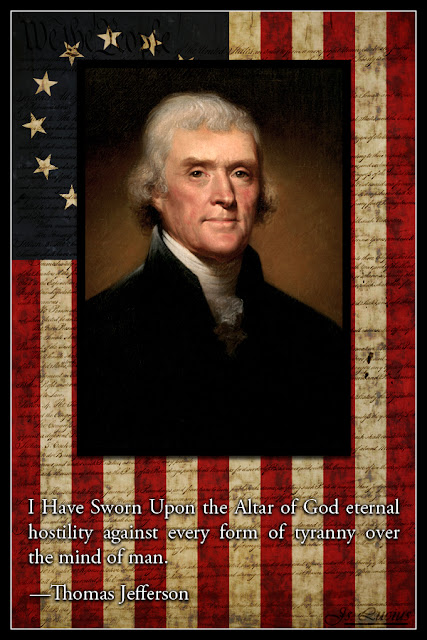 everybody keeps sending me this link about a teen who pled guilty to staging bomb hoaxes”for lulz.” that means he did it, right? maybe so. but this was done illegally, without due process.

first, who the f**k is the dailyator.com? on the home page it says “publish your news on dailyator.com,” and that “all articles must be 100% original, written by yourself.” it’s the wikipedia of news. great. except they don’t even want corroborating links/info. even greater.

the video i posted on flakebook was a year old at the time, he’d been jailed for months without seeing an attorney or family. i think that if it is as this story says, and he did it as a joke, he’d have admitted within days. there is so much bull***t here.

in the article people are sending me it states, “…a recording of which was obtained by threat level last year.” what is “threat level?” what paranoid bull***t. is that what our taxes pay for?

listen; any teenager after a week without family and/or a lawyer being grilled by federal agents paid to prosecute everyone they illegally arrest is going to confess within a week if he did something. that this took two years of his imprisonment reeks of coercion and intimidation and lies.

according to that same stupid link people are sending me, “lundeby’s attorney did not return a phone call on the case.” who is the attorney? what is that attorney’s name? guess what? there is no defense attorney. only the “prosecutor” is quoted. i’ll tell you why in a moment….

this dailyator website is part of the spreading of lies and deception by ignorant f**ks who, as long as they sign up, can write anything. the site isn’t even as good as wikipedia, which demands reference links to reputable sources and even then, s**t is invented and it makes the news. where is cnn, abc, cbs, nbc, or even stupid fox news with this? nowhere. because it’s all a lie and telling the story will only expose the “patriot” act as a wicked tool to keep the people down.

the corporations that own the news channels would rather you never heard of this story. making ignorant masses work for them is the goal. why am i the only one to speak out about this illegal and unconstitutional situation?

find something on youtube about this. go on. send me what you find. there’s nothing.

“they served his mother with a search warrant and arrested then 16-year-old lundeby,” according to the article whose author i could strangle to death. in the video i initially posted on saturday (go to the middle of the post), the kid’s mom says there was no warrant, the news investigators could find no warrant, only that there was a sudden appearance of a bunch of federal officers and a couple local cops who came and arrested the kid. is that when they presented the “warrant?” i wonder if a judge signed it as our constitution demands or if it was written by the fbi itself, as they are now allowed to do thanks to the “patriot” act.

i found this link to some local nbc news station that was written by the associated press, well known for being the breeding ground of great investigative reporters and pulitzer prize winning pieces.

the kid, ashton lundeby, was in prison for two years. two years! all because he was accused of something they labeled as “terrorism.”

in the america i was taught existed, you are accused, presumed innocent, and allowed to post bail. in those two years he’d have been able to get on with his life with an attorney to represent him. instead, he was denied bail, and in the ap link above his attorney “dies.” yes, he finally got one it because the public backlash made the feds relinquish their draconian hold on him and it still took another year for that to happen. that is why there is no other attorney to be quoted upon release as per the article i’ve been repetitively sent. the first lawyer died! in the end the kid was at court without an attorney! what unconstitutional bull***t.

and do you know how long it takes to brainwash somebody to agree to whatever you want them to? not long. research “the stockholm syndrome.” the kid might have been a smartass and made a few prank calls, and in the end he might have been guilty, but that does not justify the suspension of habeus corpus as well as the 4th, 5th, 6th and 8th amendments to our constitution.

why was he in prison for the entire two years of his “trial?” this is what happens in the third world, people. this is not america. well, actually, it is. amerika is a banker-run facade for the enrichment and power of those who love war and greed at the cost of your liberty. if you don’t see it, you are a fool and probably haven’t read this far.

there are no new amendments invalidating what those four amendments i list above state as the law. this story goes against so much in our constitution and bill of rights it makes me sick. even if he did it, he should not have been jailed without bail for two years. it’s illegal and goes against everything the united states of america’s founders fought and died for. the “patriot” act ruined a kid’s life.

f**k the “patriot” act. it is not an amendment to our constitution. it’s an illegal tool, a lie used to scare people and ruin lives. end it immediately and fight ceaselessly against it.

and now, the house of representatives is set to vote again IN ABOUT ONE HOUR (6:30 pm eastern time) to extend key provisions of the “patriot” act. would you like to be accused and sent to prison for years and years and maybe forever while never seeing family or a lawyer to represent you? that could happen to me if they don’t like it when i say we should hurt all the bankers and start a second american revolution. it could happen to you if you say or do something on the phone, on facebook, or on your blog that some federal f**k doesn’t like. even if you’re joking.

it could happen to you because you visited bikerMetric.

CONTACT YOUR CONGRESSMAN AND SENATOR AND TELL THEM YOU WILL NOT STAND FOR THE ILLEGAL AND UNCONSTITUTIONAL PATRIOT ACT TO BE RENEWED.

do it before it is YOU who is arrested. 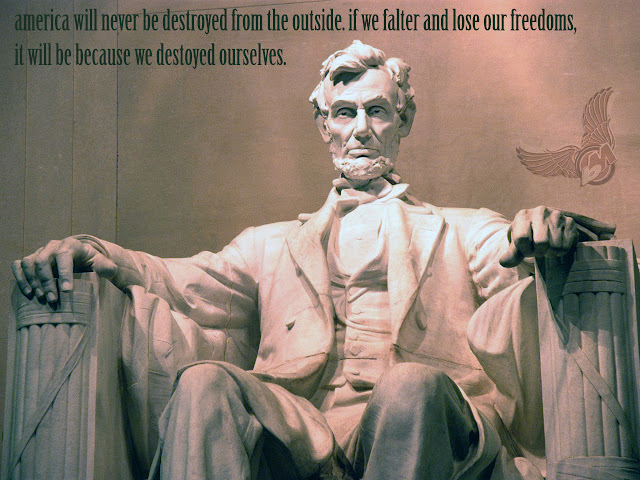 now to get some beer because i’m ****** off. i promise alex’s latest techTip will be up tonight.

Tagged with: revolution the bill of rights thomas jefferson 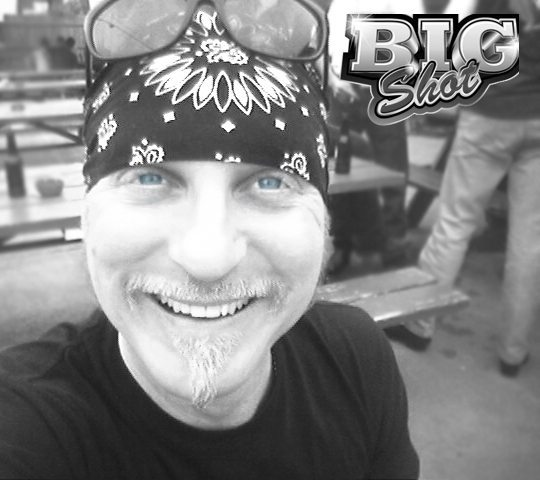 this week i was at a mom-n-pop store in oak ridge, tennesee, ... 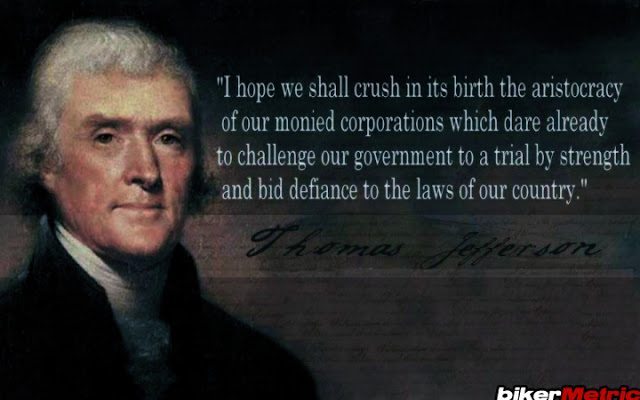 i’d only call the upcoming video “cool” because it will relieve many ... 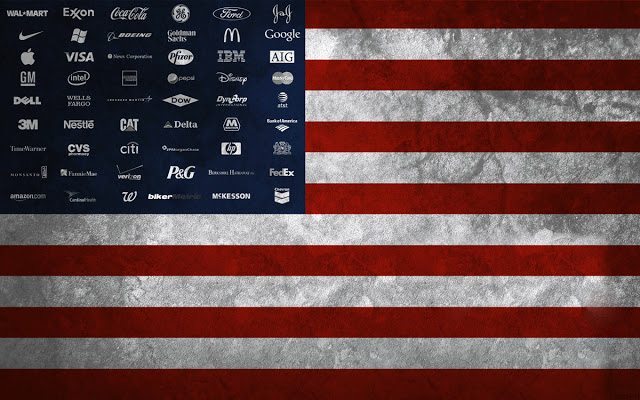 stuff that is red: part 2 (with blue)

Get the best of bikerMetric directly in your inbox, once a week, ...