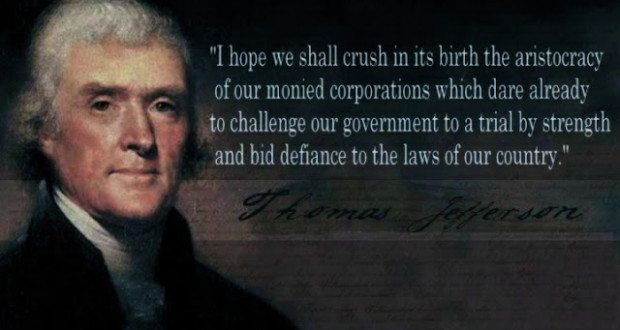 i’d only call the upcoming video “cool” because it will relieve many of you of the government-fabricated lie that terrorist “sleeper cells” with “dirty bombs” are lurking in your city. the real terrorists are our governments, trying to control us with fear as any terrorist would while they plunder our liberties to “protect” us when there is no more threat to our “freedom” than there ever was, except from them… 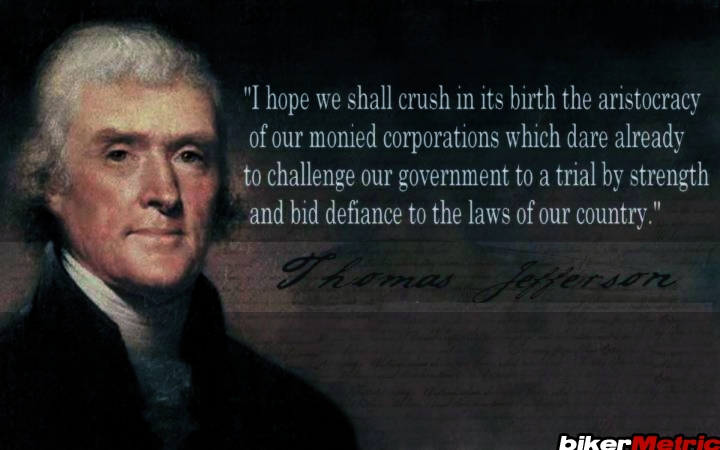 that is another matter i cover often enough so let us get on with it: 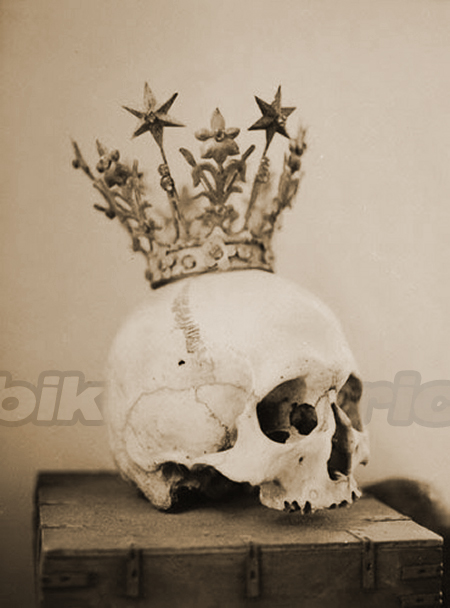 some get mad when i state that our armed forces are no longer “freedom fighters,” but mere disposable tools of corporate puppet-masters. the poor kids join to be patriots and become pawns. are they “free” in iraq? how about afghanistan? would you feel free when a foreign army occupied your land and often blew up tons of s**t? will they be “liberated for democracy” in iran, or will we simply be enriching the money changers and their corporations that build war machines and prisons and caskets draped in american flags made in china?

that’s a rhetorical question. it’s been that way since the end of world war two.

except for the chinese flags. that’s kinda recent.

even though i dug that vid, i loathe how they blame the detailed shift in the western world’s political paradigm (let’s call it thoughtcrime) on the environmentalist agenda from the 1980’s.

the bbc is simply another corporate w**** and that video, how many of you watched it? exactly. you think you know but don’t investigate, or you don’t care. either way, please go play with the other children. you’ll wish you would have prepared yourself soon enough. thank you. 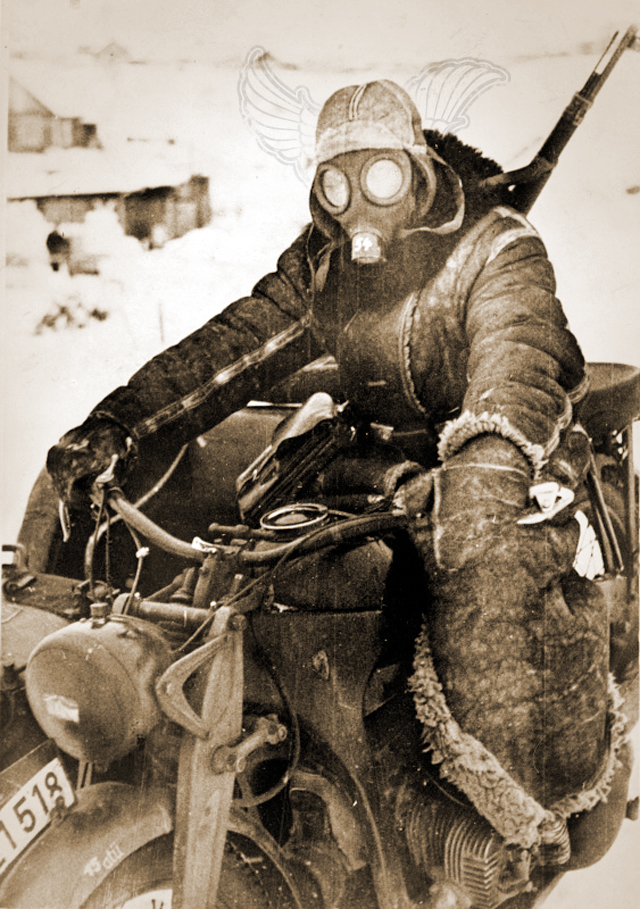 before i get off the topic of w*****, which i adore by the way, if they are the right kind, not the corporate kind, but i digress…. i let myself get “interviewed,” by a gentleman named todd halterman of the barhopper challenge. you can read everything you didn’t already know about me here. if you don’t like it, please flame me with a ton of anonymous comments. that would be great!

know what else is great? star wars guitars. it’s like when yo mama’s put peanut butter on a hamburger with bacon and served it to me with a three-finger shot in a rocks glass of rare in-a-cask tequila for lunch. f*** yum.

it is time to sell my trusty canon eos 700 35mm camera and ultrasonic 28-80mm lens. $170 includes shipping in the usa. if you don’t want digital ****, this is as good as it gets before your salesman turns into rumpelstiltskin. to read a bit about the camera, see more pix of it and it’s associated effects, check out my ebay sale. 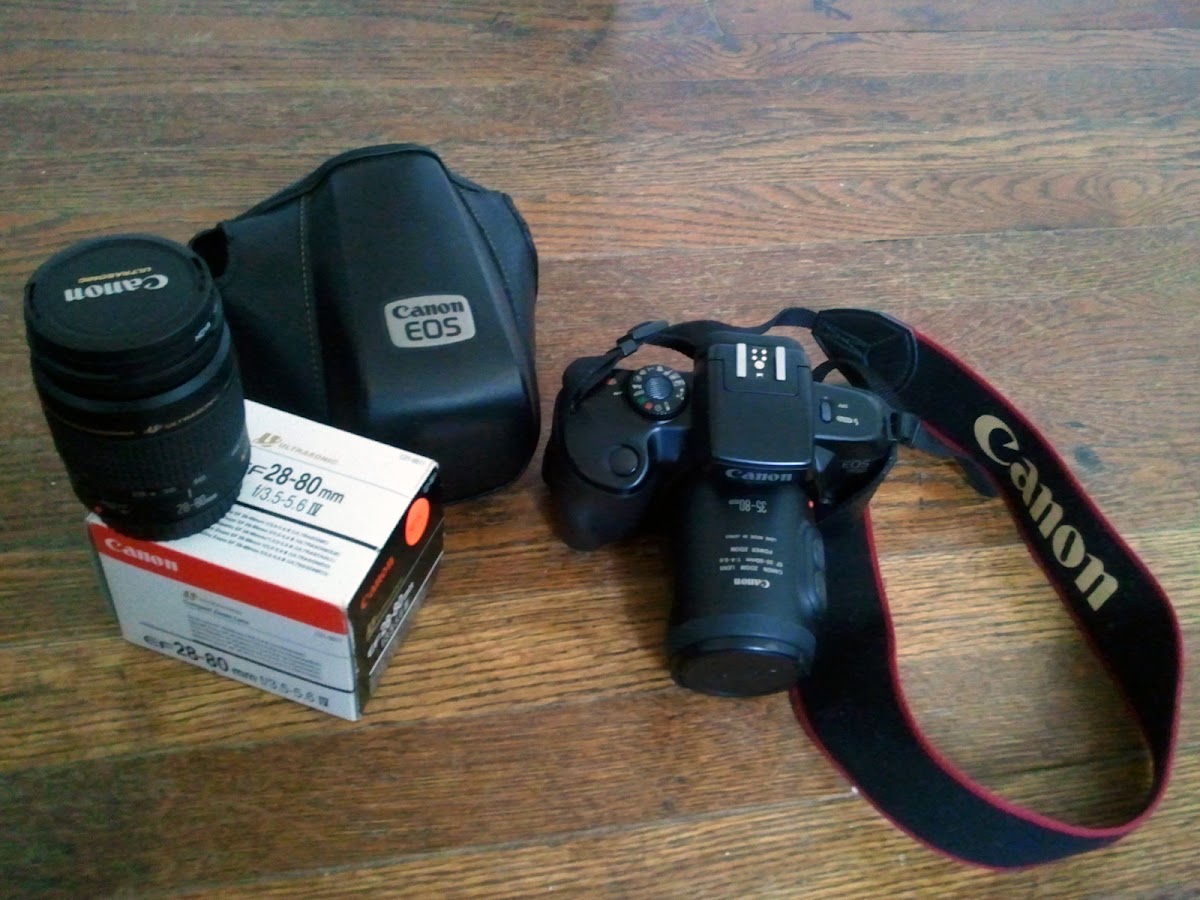 then, with the riches from the sale of that camera, i am getting this: 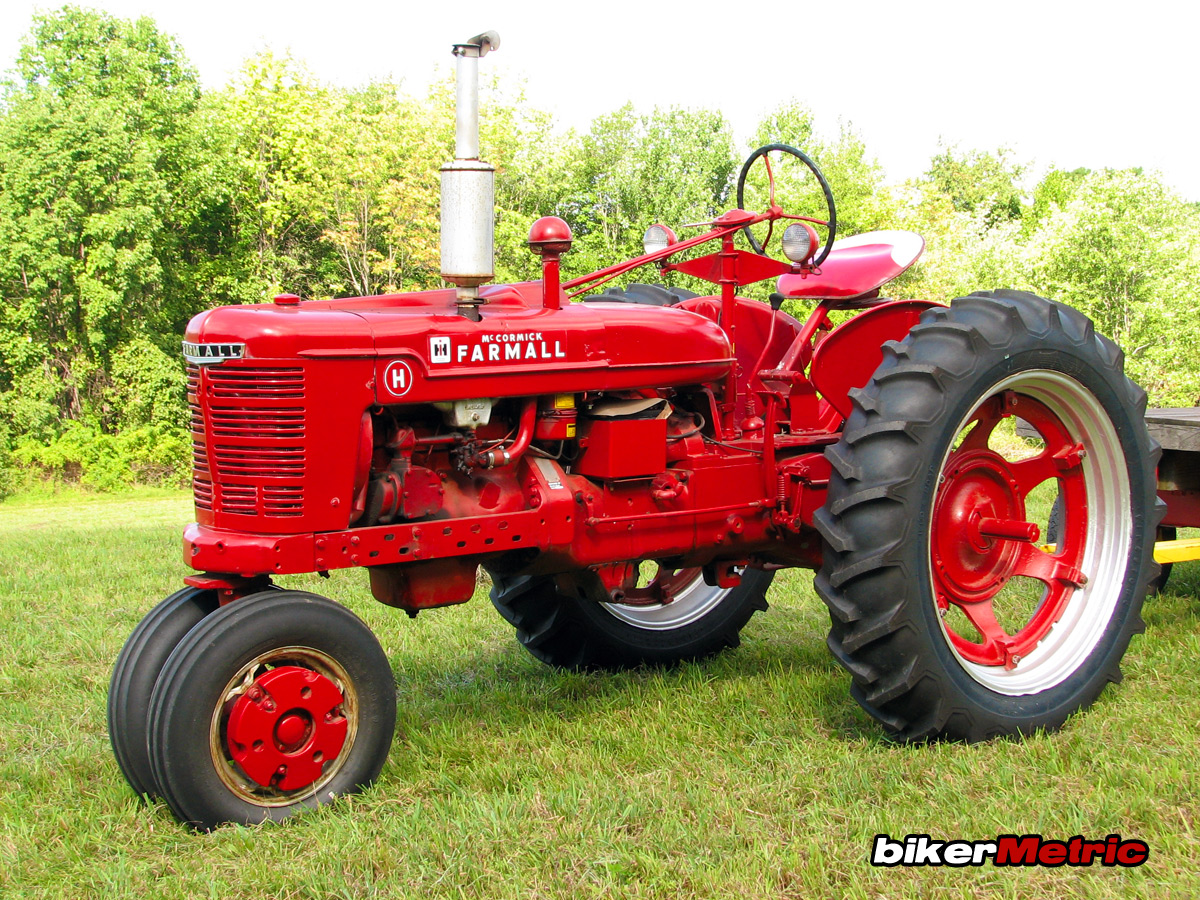 in high school my “career counselor” asked me what i wanted to be when i grew up, and i told her, “a red tractor.” even today, should she visit these pages, she would not get the allegory. 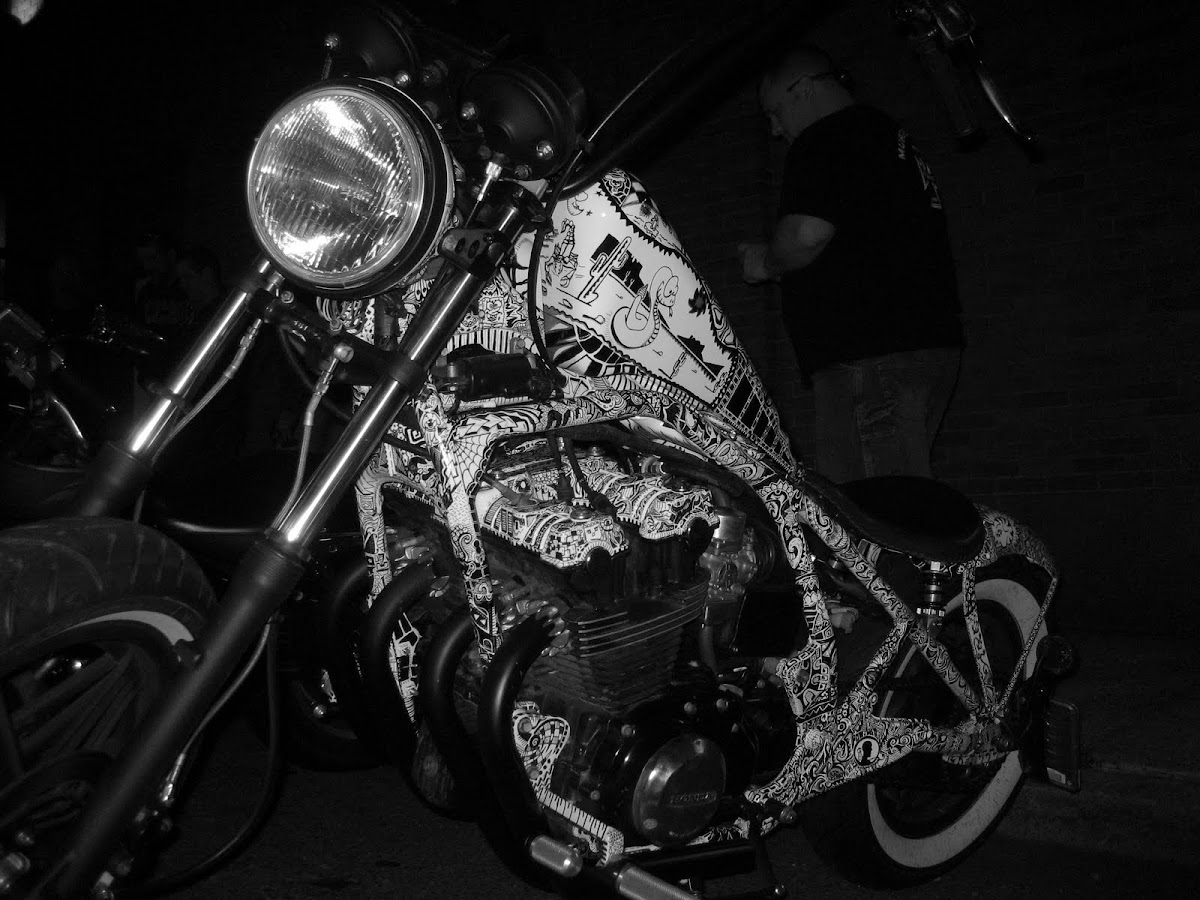 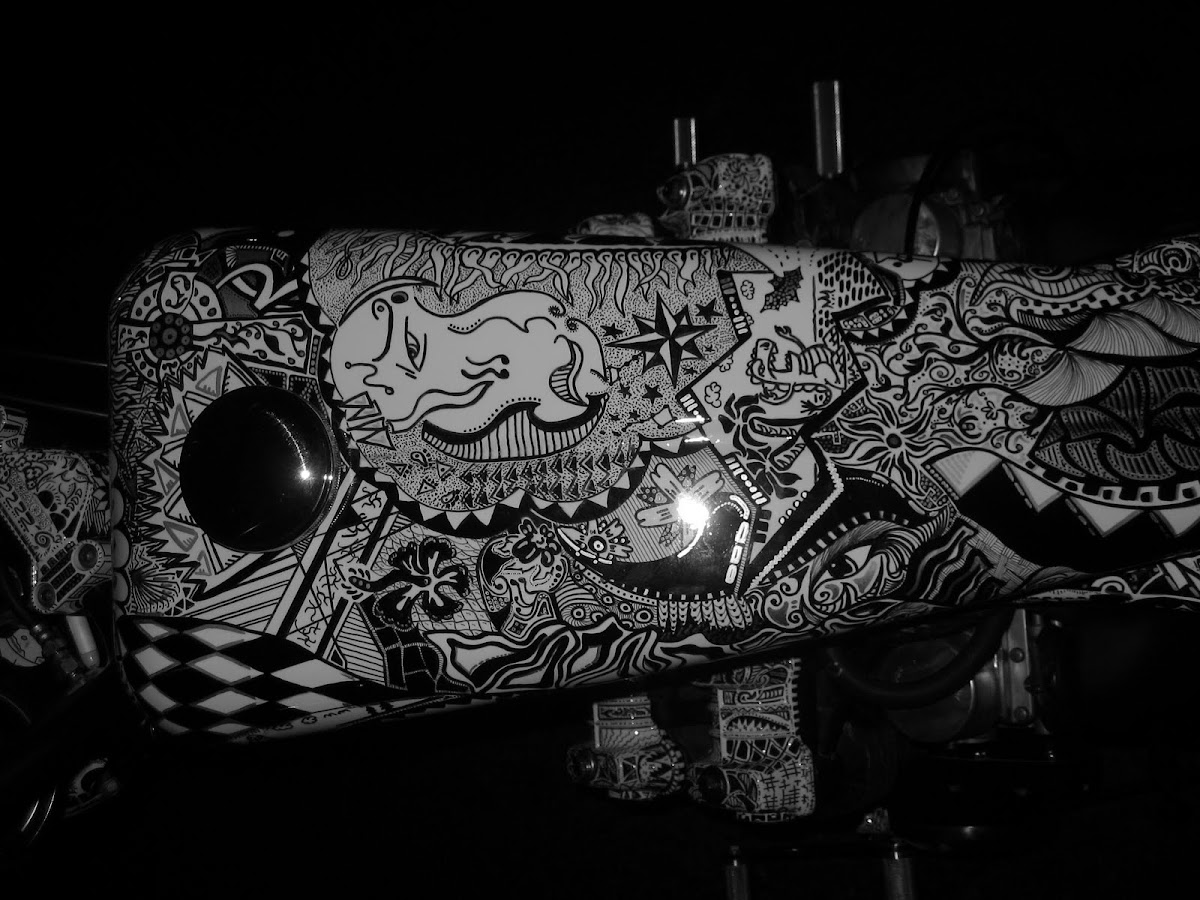 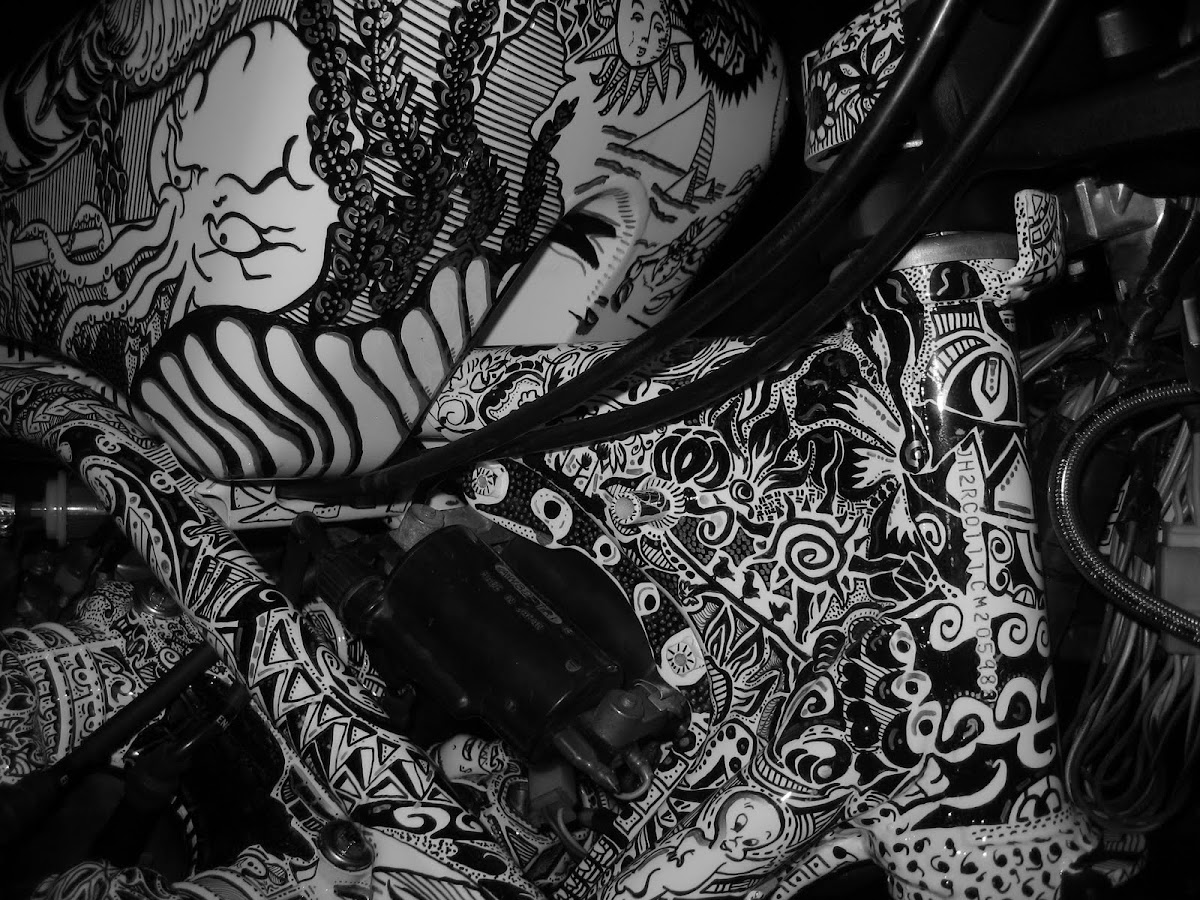 don’t have much more to say tonight. already did the “corporate government w**** schtick.” here are some interesting things i’ve had laying around my digital floor. they’re bicycles from gatskill’s hop shop. don’t know what else to say except they are cool and the first one is for sale for $300. 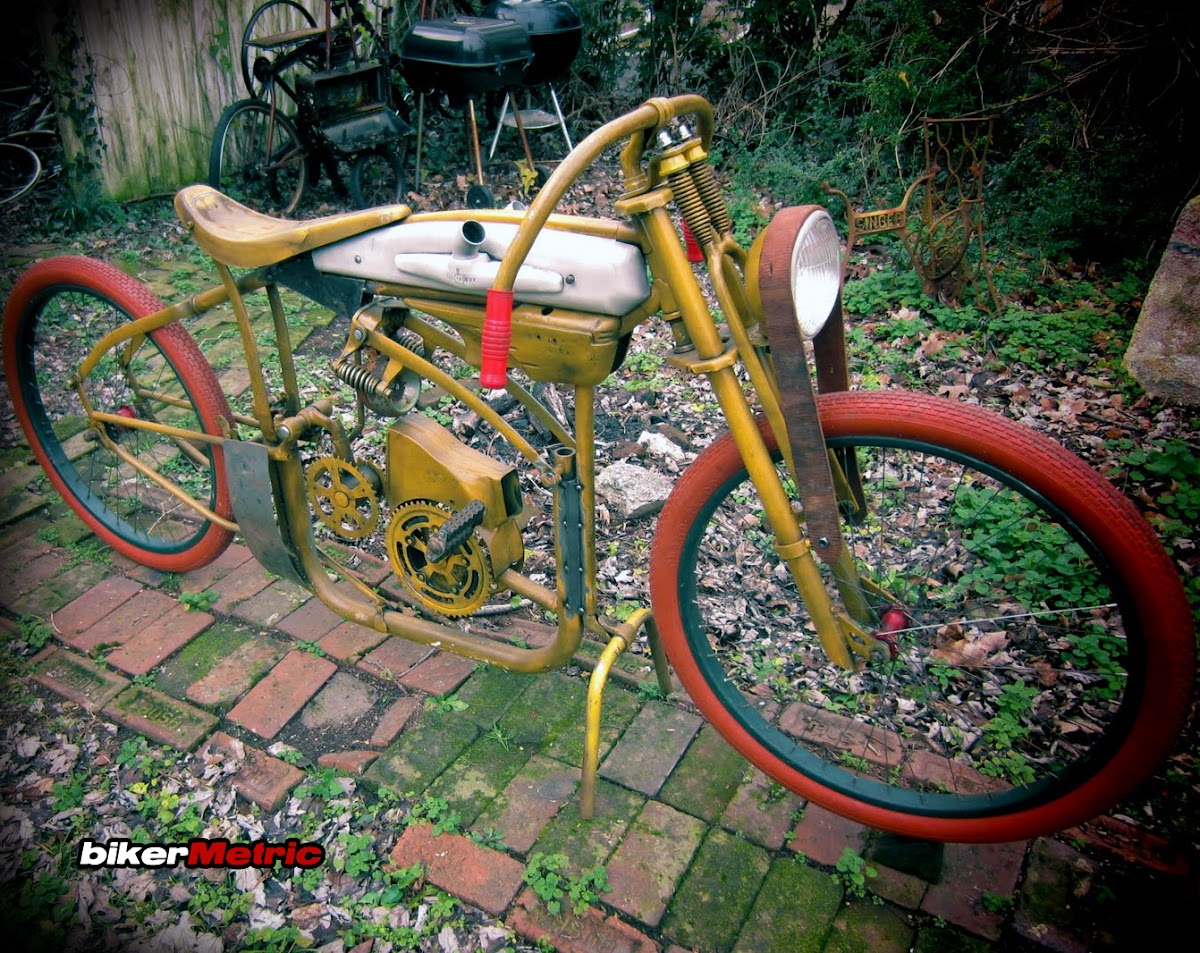 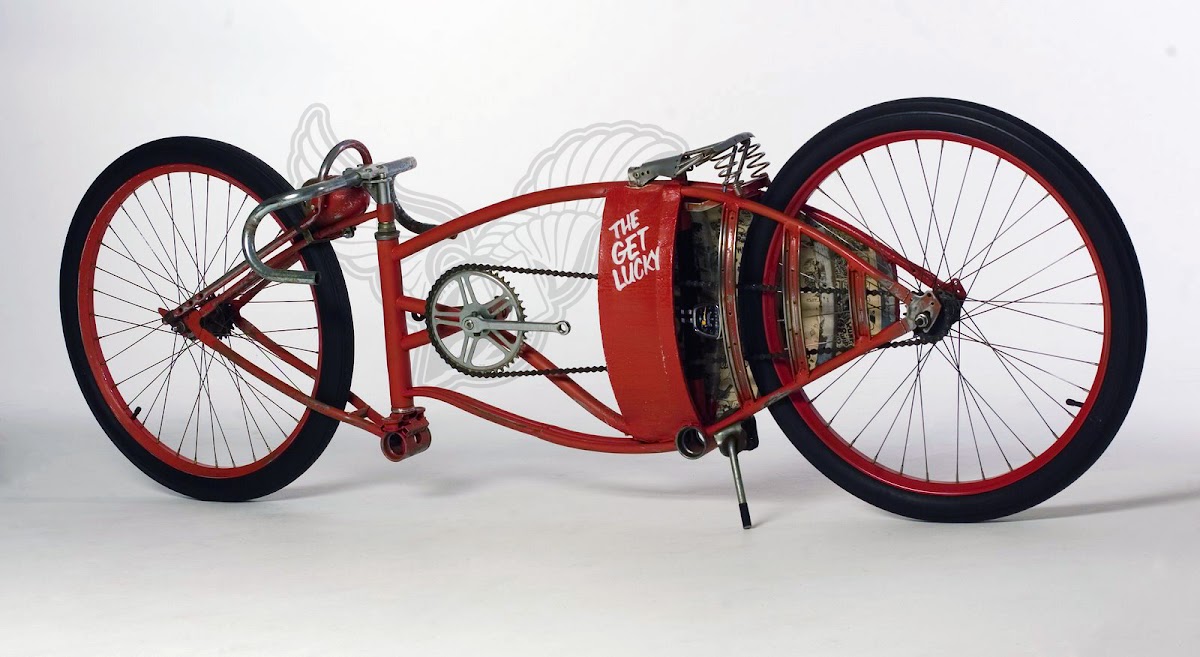 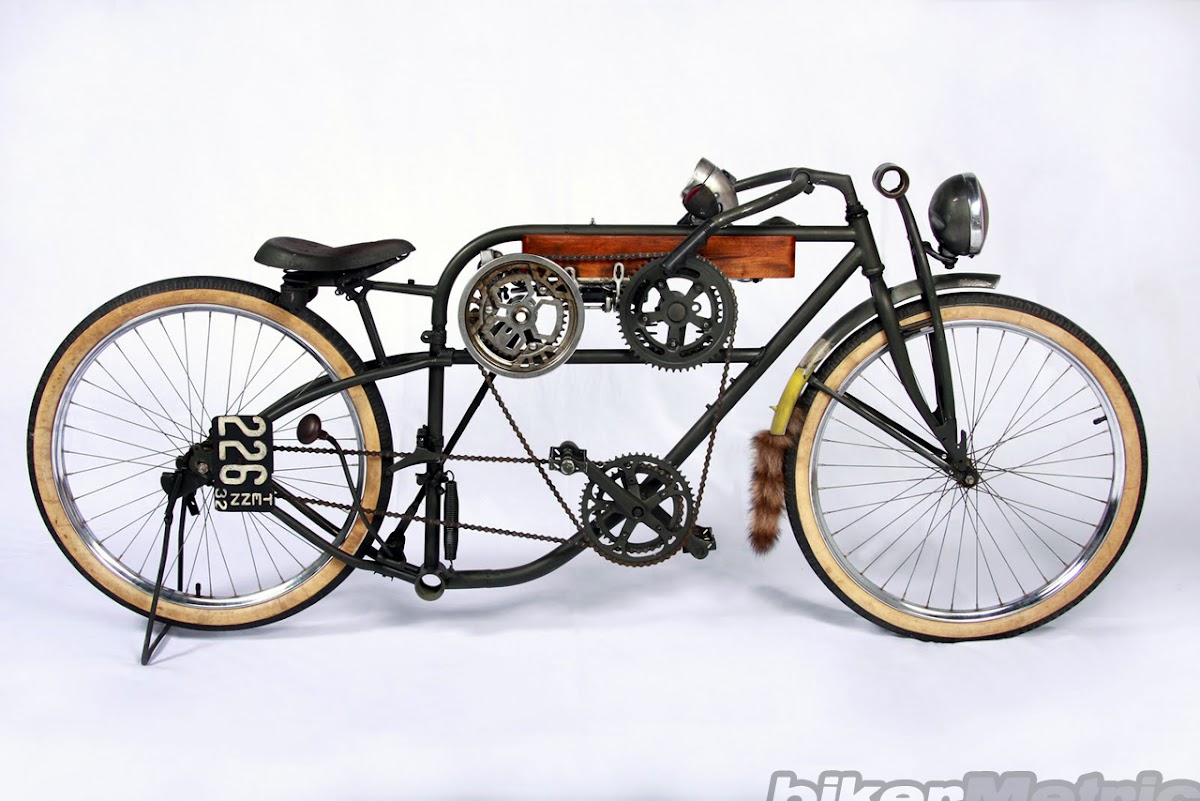 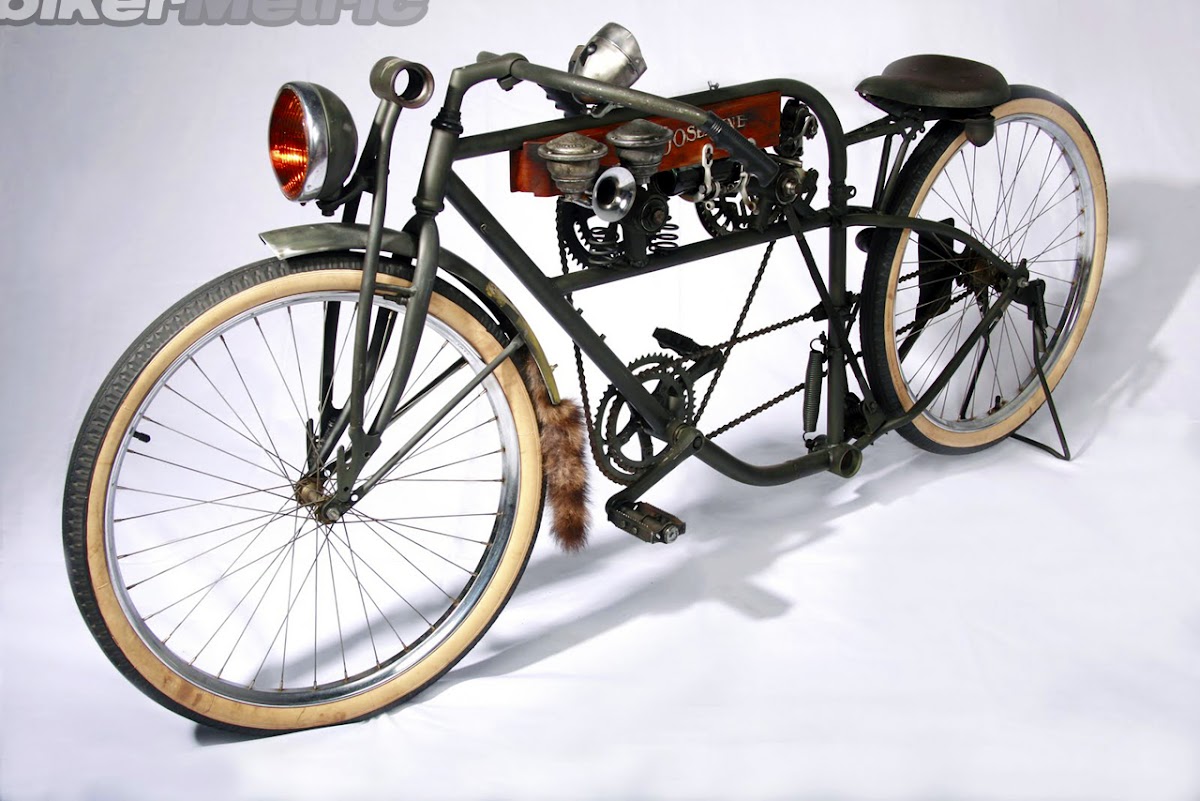 ever get into one of those moods where nothing is going to make you feel better except maybe your girl sitting close to you as you watch tv and think about nothing?

until then, thank *** for my dog. he got a trim and the weather was cold so i bought him this stupid doggie sweater with a skull and crossbones on it.  now he’s black, red, and white like bikerMetric. 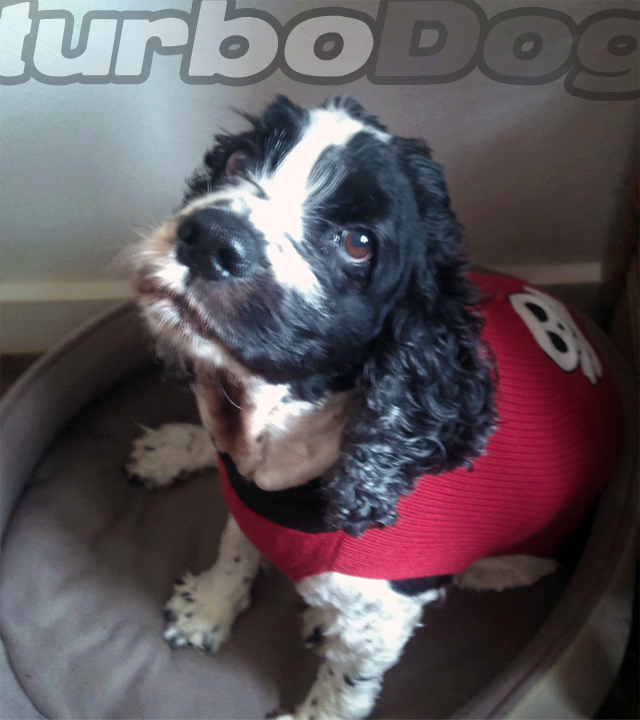