Home / Uncategorized / vintage car of the day | datsun b210 gx 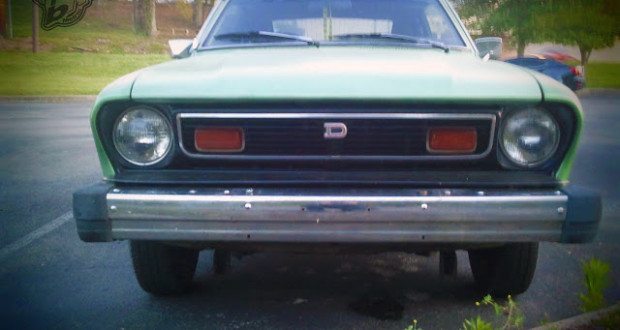 in the early evening i take off with my dog and sometimes end up in the swamp, sometimes we simply cruise around the town. turbodog loves the rides and while he jumped out of the window over two weeks ago to chase deer and got kicked and knocked out – which really had me freaked out for a while – he’s doing better now and the rides seem to energize him.

during yesterday’s ride, we came across this old datsun b210 gx. it’s a pretty rare car in the states and i’ll guess it’s 34 years old. 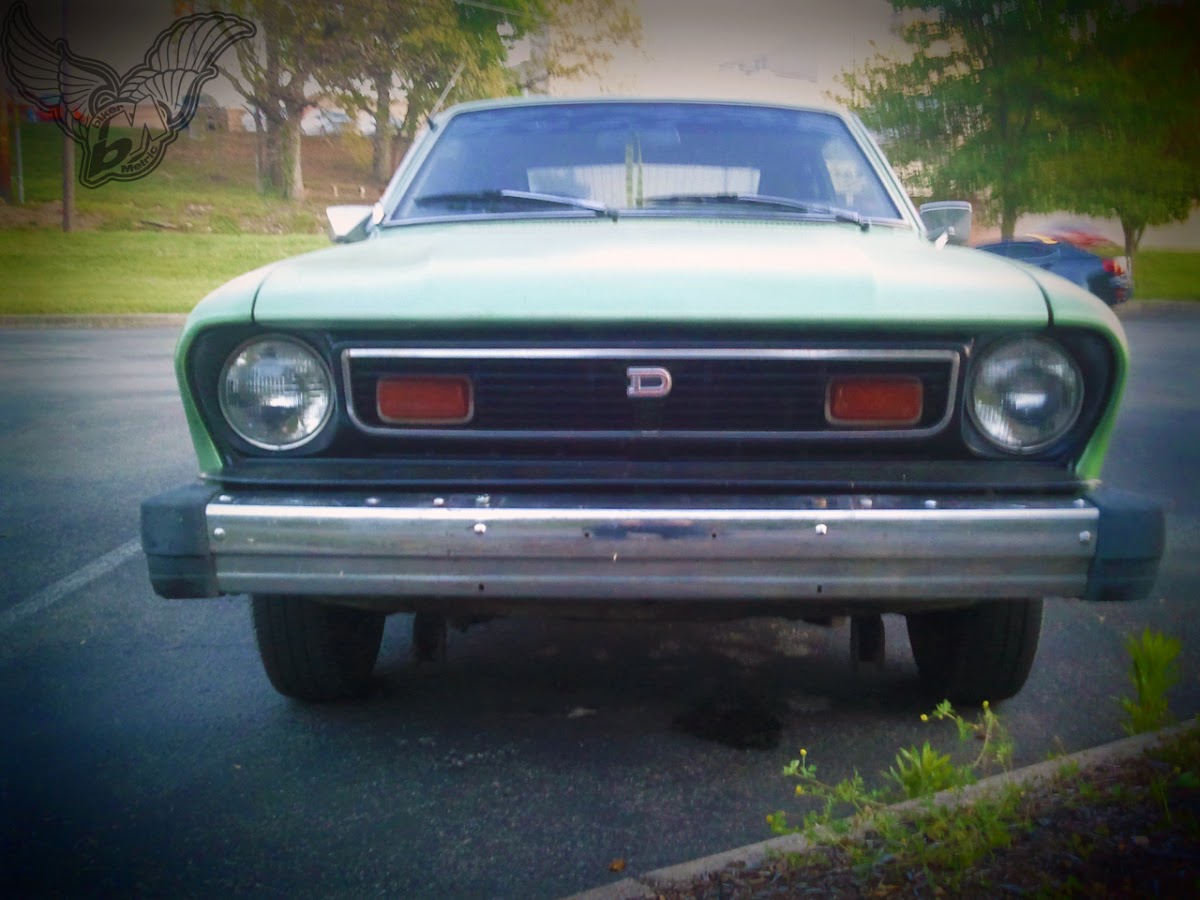 when the ‘ho and i lived in hawaii in 2004, we bought a 1976 datsun 710 for $300. we were the third owners and it was made clear that the car’s name was “mister fujinaka.” i argued against naming the car a masculine name, but the woman would have none of it. it was as old as she was and according to the second owner, the name was handed down by the original person who used the vehicle for over two decades and said it was “a lucky name.”

i’m sure it could not go faster than 55, but nobody does in hawaii, and we did most of our scooting around in honolulu, so it rarely went over 35. i can’t remember ever putting in gas. the thing must have made 40mpg for us. even if we went to other sides of the island, we never had a problem with it for the eight months it was ours. we sold it for what we paid for it, and went back to new orleans in may of 2005… 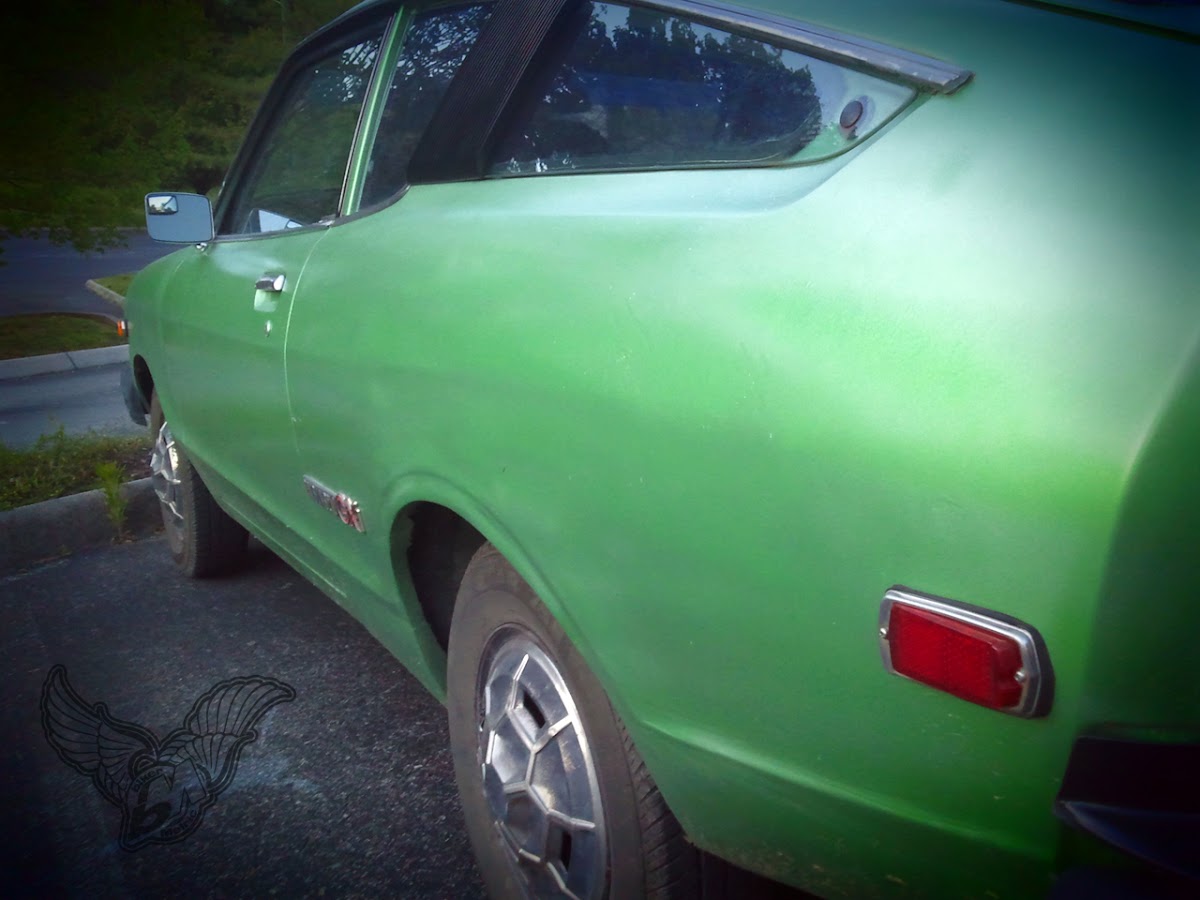 ours was a better looking car than this fastback, whose grill is hideous, but it reminded me of those beautiful days in hawaii, driving through a warm sun shower with the windows open, in no hurry, and our trusty ol’ mr. fujinaka. 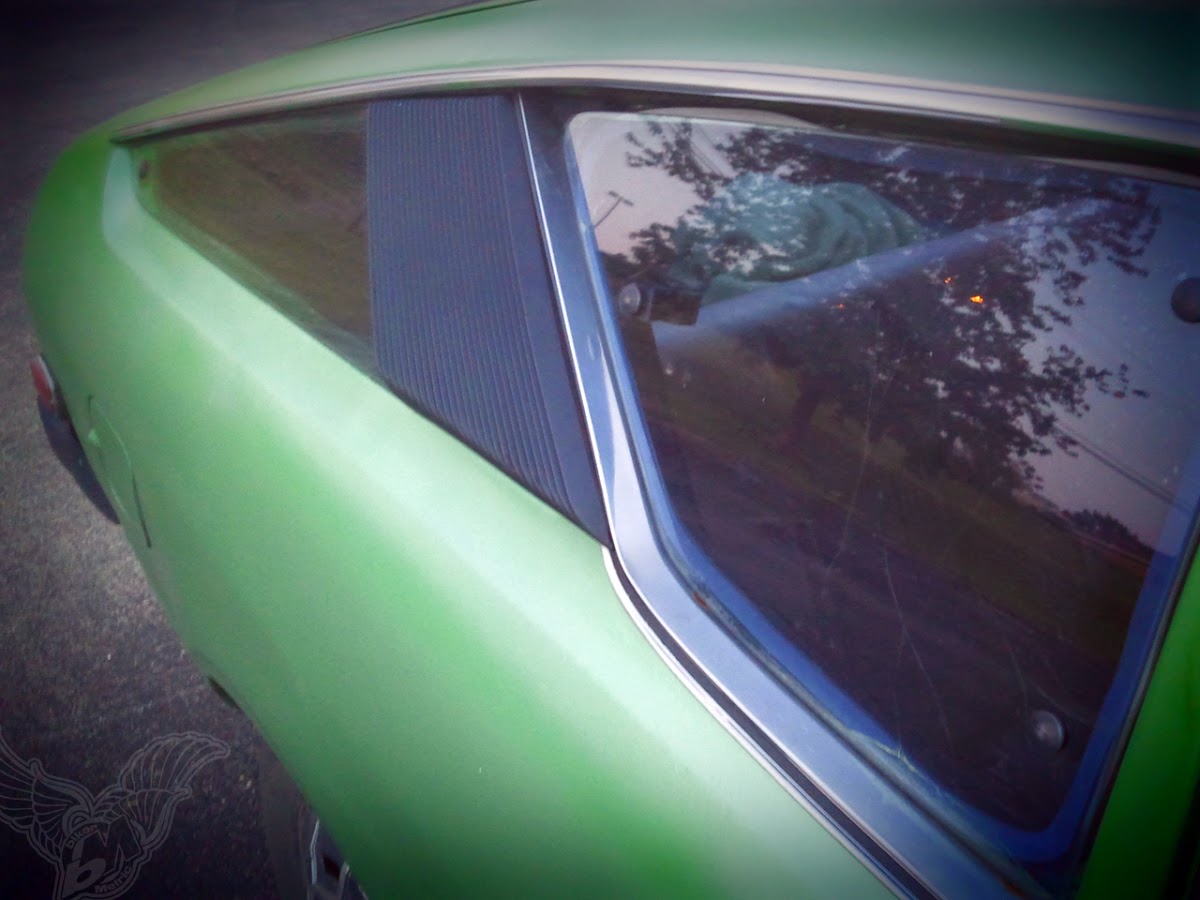 the current owner of this car had leapord print seat covers and there was no rust to be found. the interior was clean and the tires relatively fresh. it’s a lucky car. 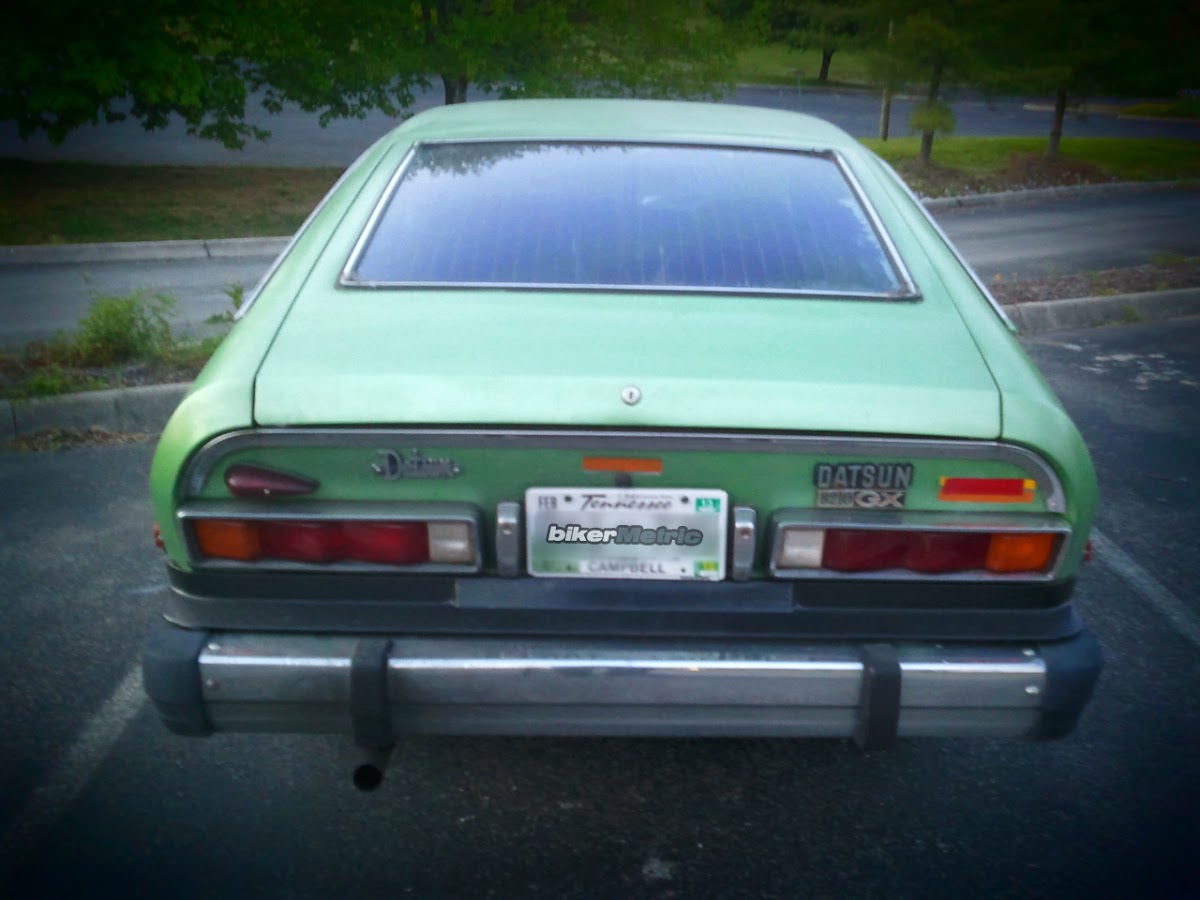 Previous: 1981 xs650 street tracker | classified moto
Next: this cafe racer is not a honda | trucker booth 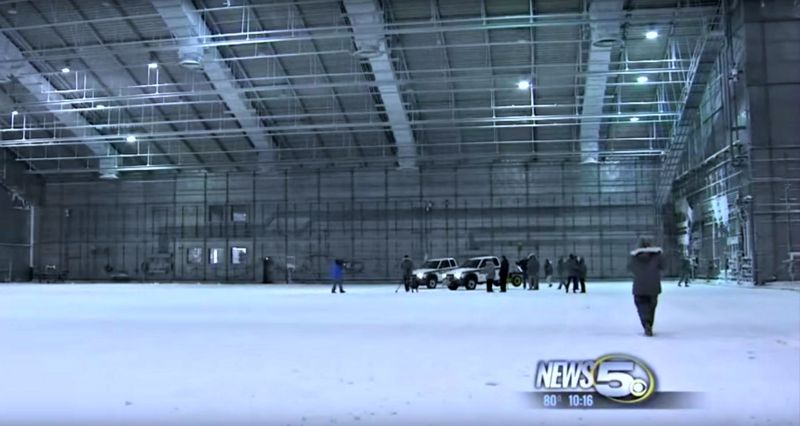 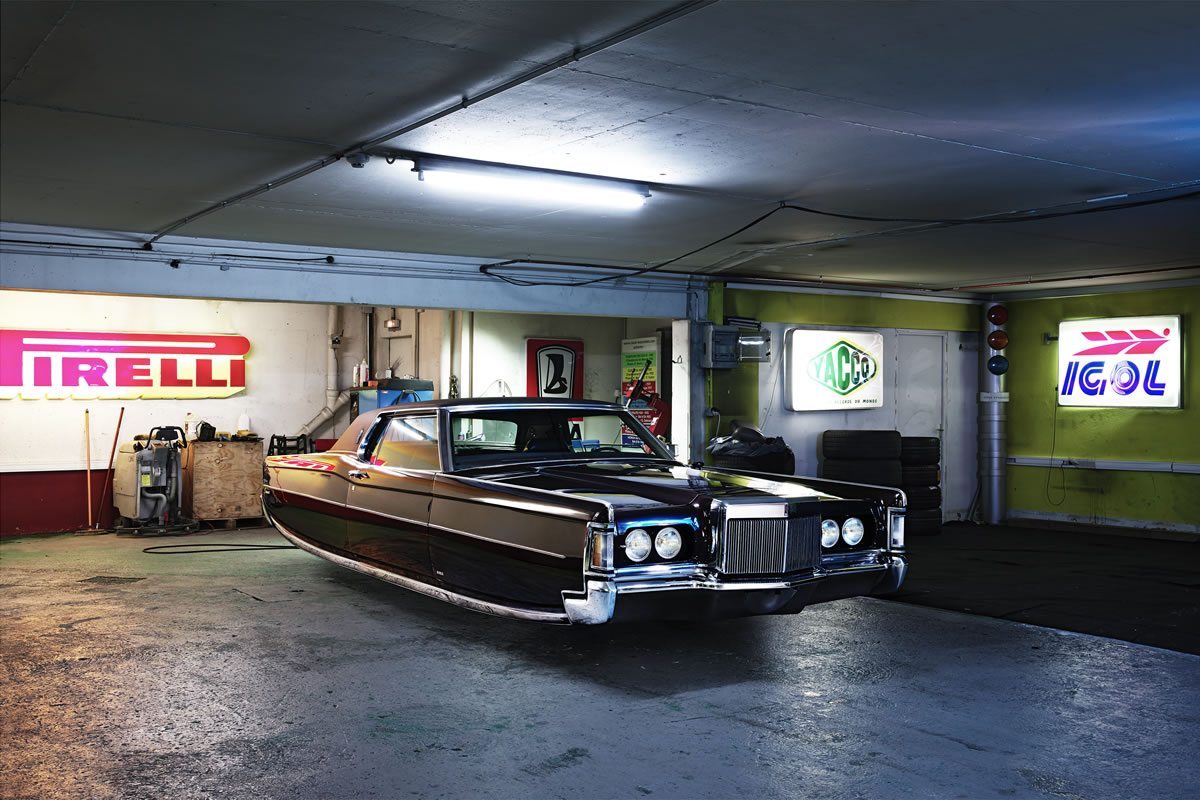