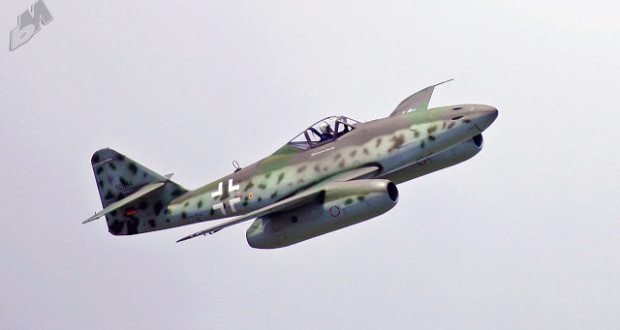 first, i’d like to thank cyril huze for posting a little thing about these bikes that got my gears going this morning.

imme motorcycles were manufactured in germany between 1948 and 1956 by norbert riedel. during world war two he worked for the german luftwaffe and created a two-stroke starter motor for germany’s experimental jet fighter, the messerschmitt 262. 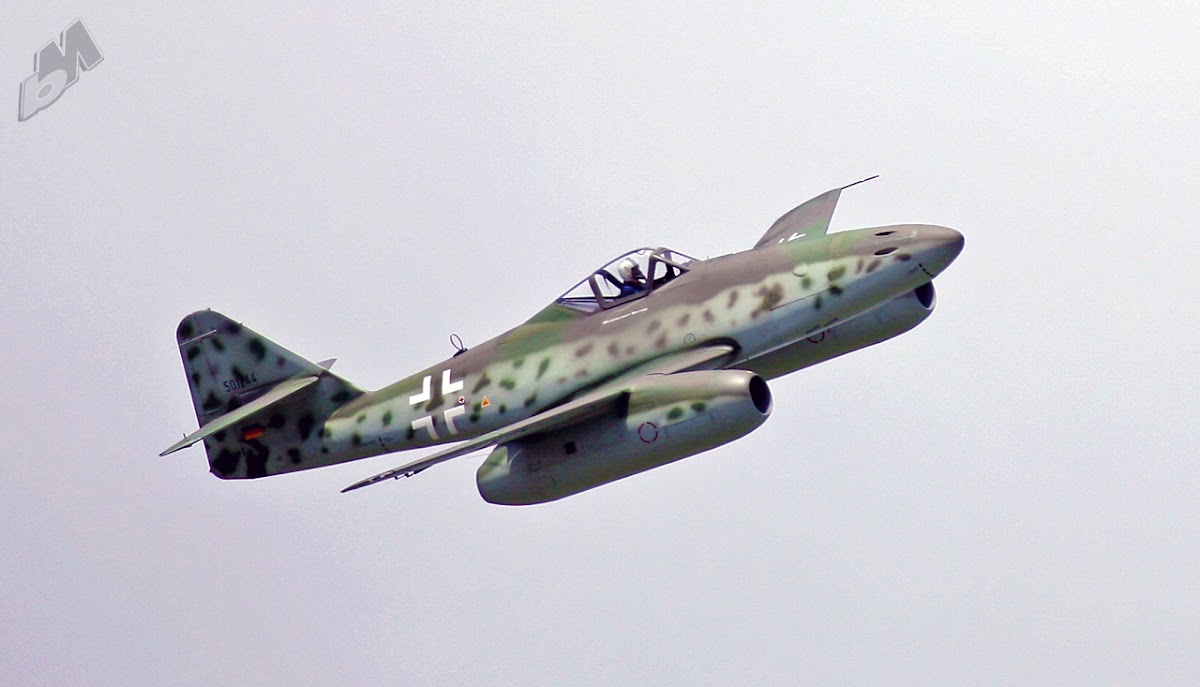 after the war he went into motorcycle design and his first motorbike was the riedel r100. the egg-shaped engine was a 99cc single cylinder and generated 4.5 horsepower. 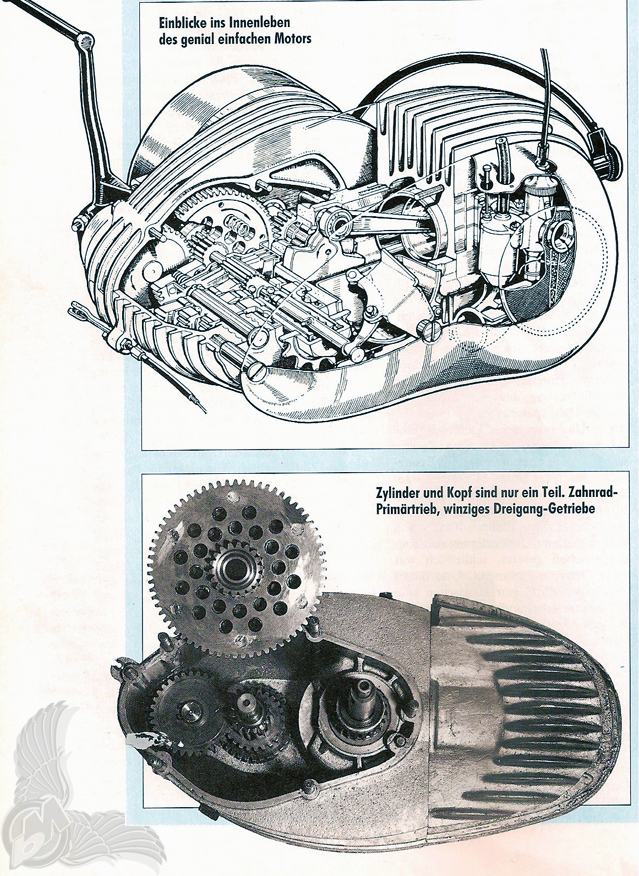 the american army desperately wanted information from his days in the luftwaffe for their own forays into jet fighter planes, so they gave him production tools and equipement he could use for motorcycle manufacturing. 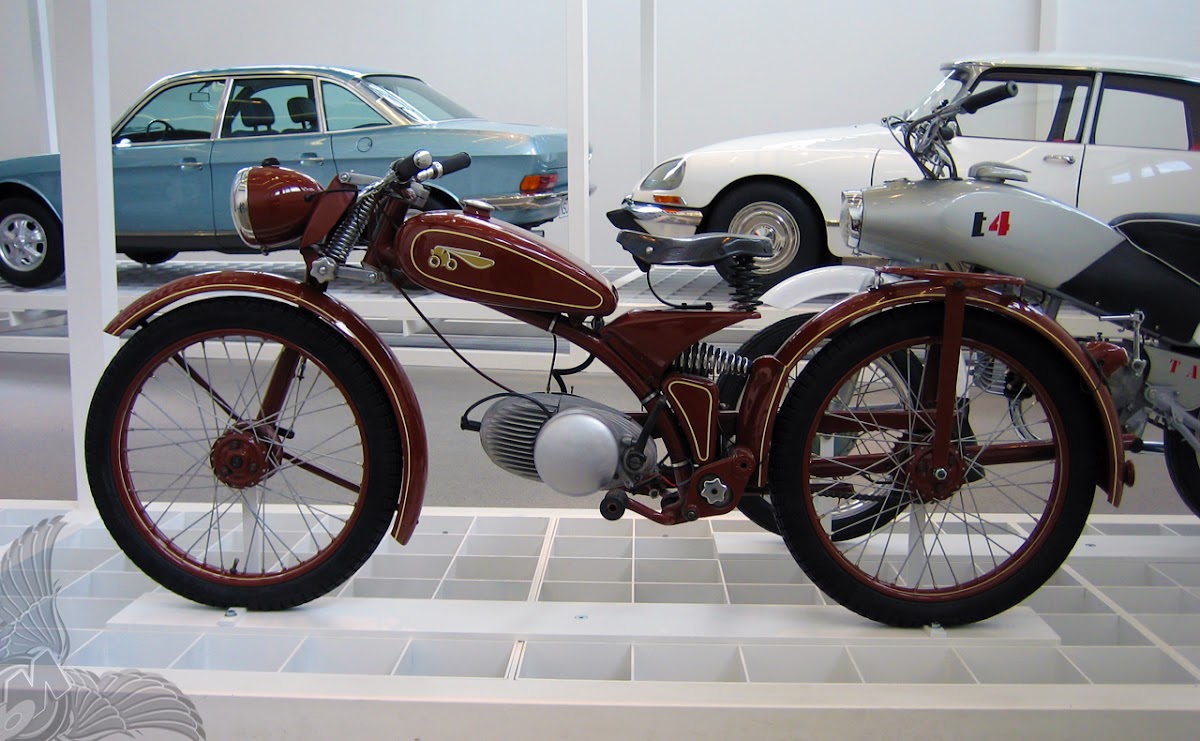 his r100 had to be cheap, easy to build, and initially his venture struggled as he only had about 75% of the raw materials he needed because german steel works were bombed by the royal air force during the war. this led to some interesting and still rare innovations. 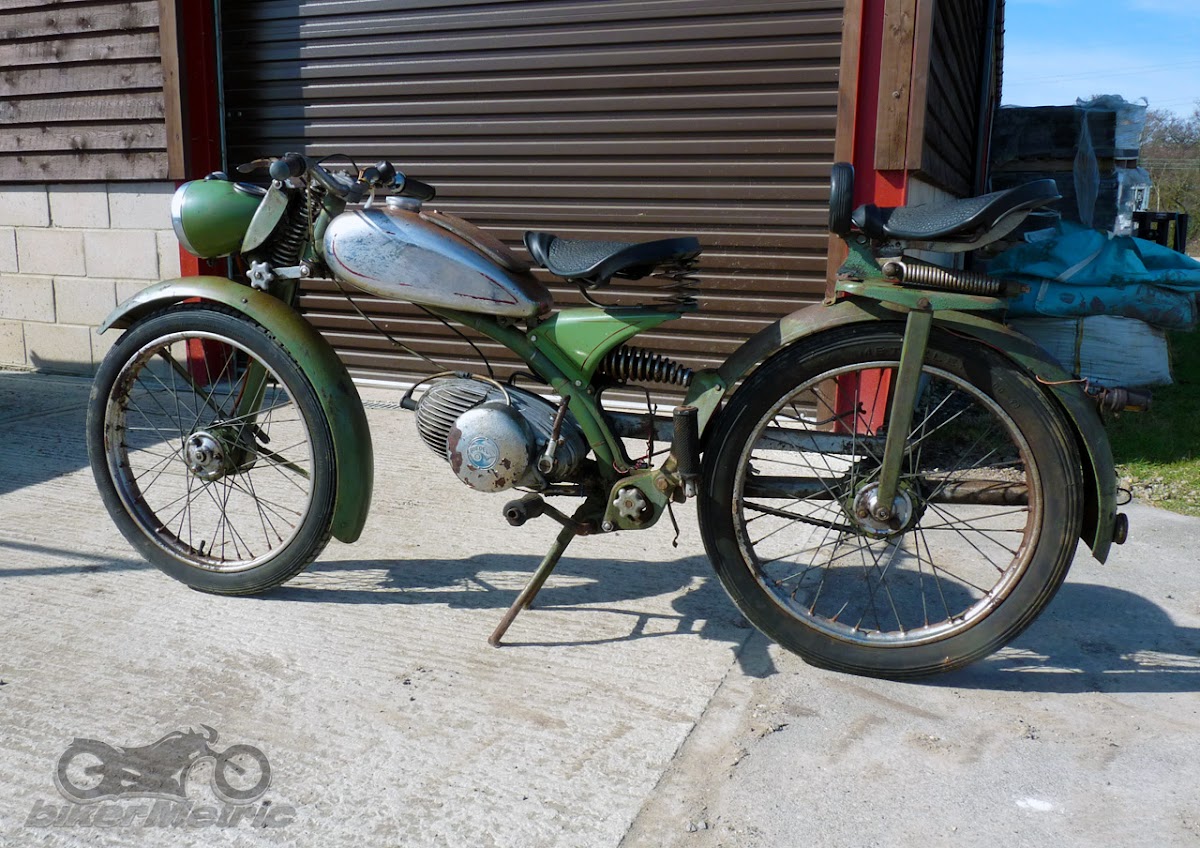 the frame and fork tubing were the same diameter, the cylinder and the head were one piece, the transmission had no neutral gear, and the three speed handlebar gear changer made the engine move up and down with the rear wheel. it had a single-sided parallelogram front fork and the exhaust doubled as a pivoting, single-sided swing-arm.  the mono-shock suspension, with the aforementioned elements was also a very rare thing on a bike in a war-devastated country 63 years ago. 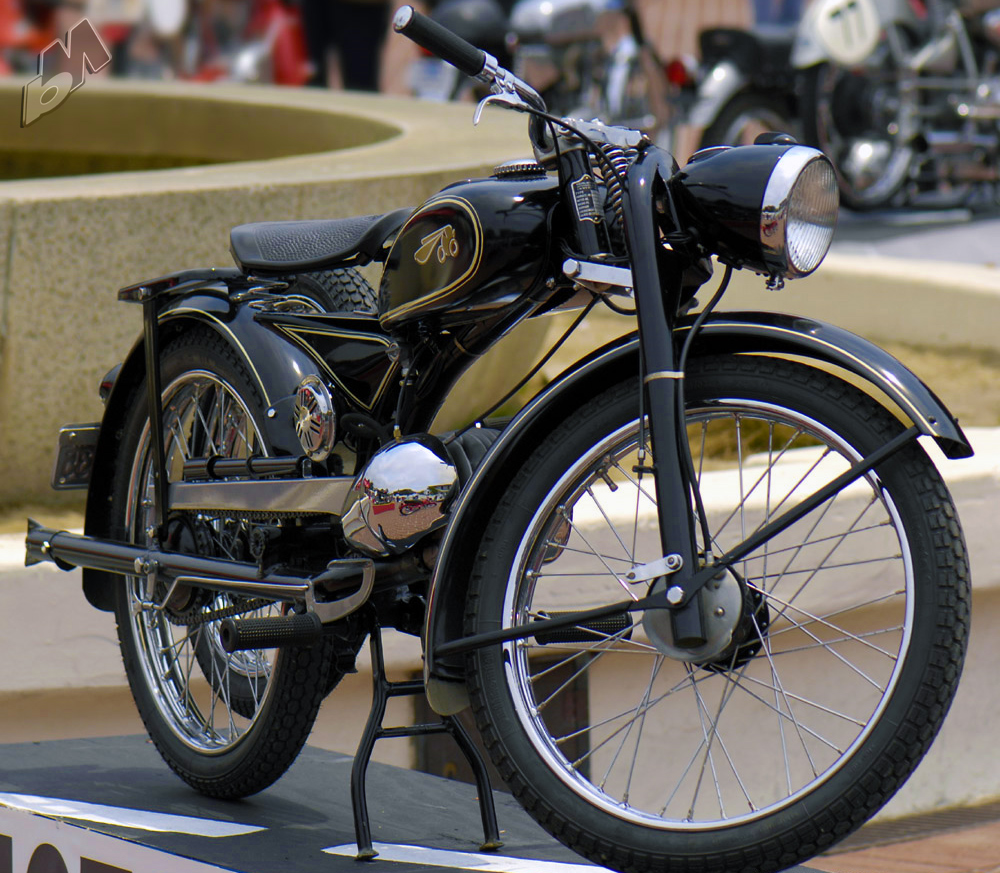 in 1948 riedel found a production factory in bavaria. the name “imme” is supposedly a german word for bee. i’ve found it’s also a german word for “scooter.” maybe one of our german readers would care to comment and enlighten us on the etymology of the word.

i imagine that name “imme” came from the exhaust note and from that, the brand was born. production started in 1949 but only 80 were made in the first year. one year later his factory was building 1,000 bikes a month and the motorcycles were selling well, mostly in the usa. even so, the company had financial troubles while trying to carry out warranty issues. riedel-motoren ag quickly went out of business. 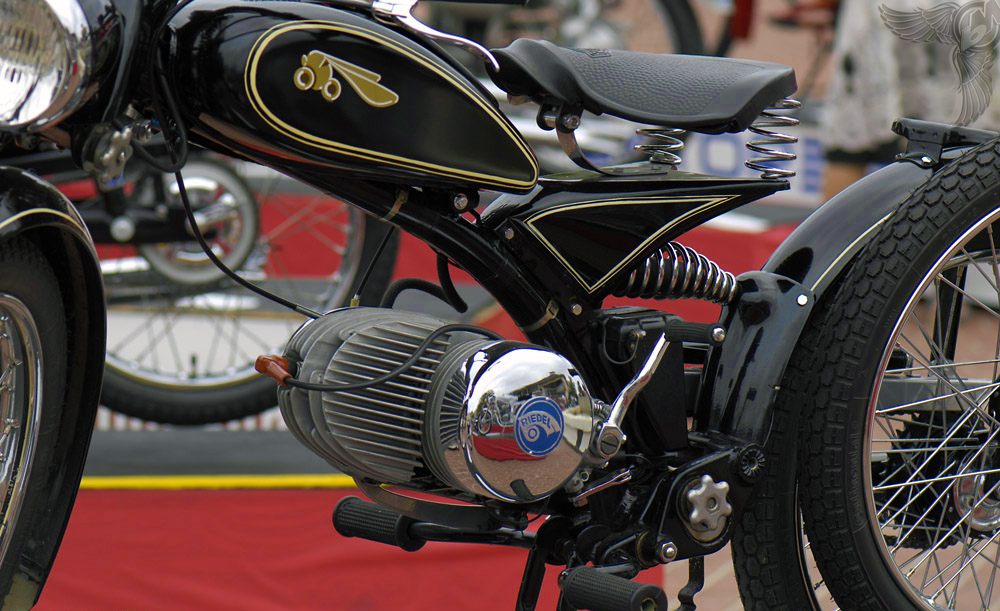 riedel had at that time designed a new engine, an inline twin of 150cc and he hoped to make a comeback with it and an improved version of the imme. regardless, in 1951 the factory was shut down again and it stayed closed.

approximately 12,000 r100s were built and today they are a very rare bike to find. an unrestored “barn-find” imme bikes cost upwards of $10,000. most of the bikes are in the united states, with only a handful in germany. there are rumors that one or two of his 150cc twins exist, but nobody can prove it.

thanks to bernie’s bike shed and kevin hulsey for much of this info and the pix! 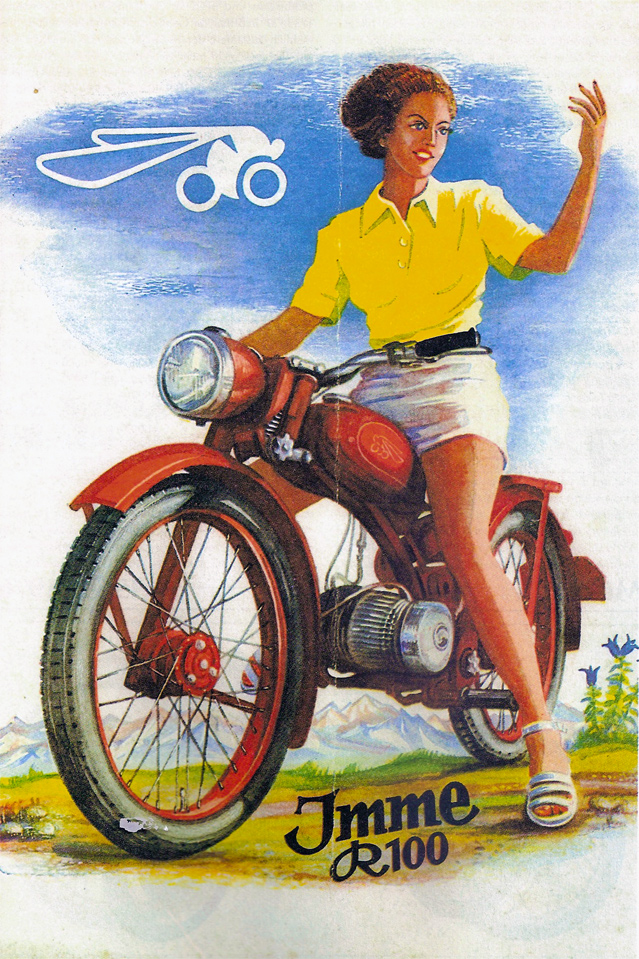 Previous: heads up – disco volante moto and howard davies better do right
Next: friday’s post of cool stuff #46: praying for a baptism that forgives me for my anger