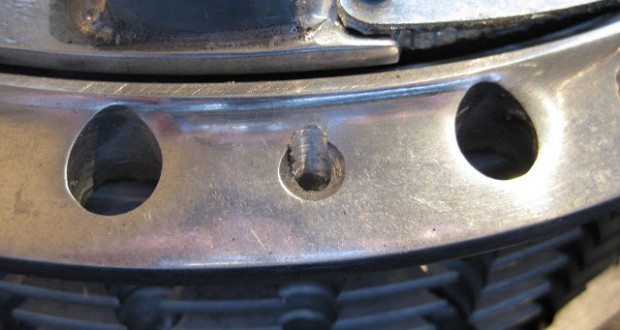 sometimes this must be done.

i have a friend who is building a beautiful bike. he was in need of a certain and hard to find part. he looked everywhere, made every call, posted in all available places to find an original. no luck. so he found a re-manufactured piece from disco volante moto in the uk (gwyddelwern corwen denbighshire). the part cost my friend, the builder, $1,500 plus another $100 to mail it back (£945, €1,1100 + return) when he discovered it was a piece of ****. 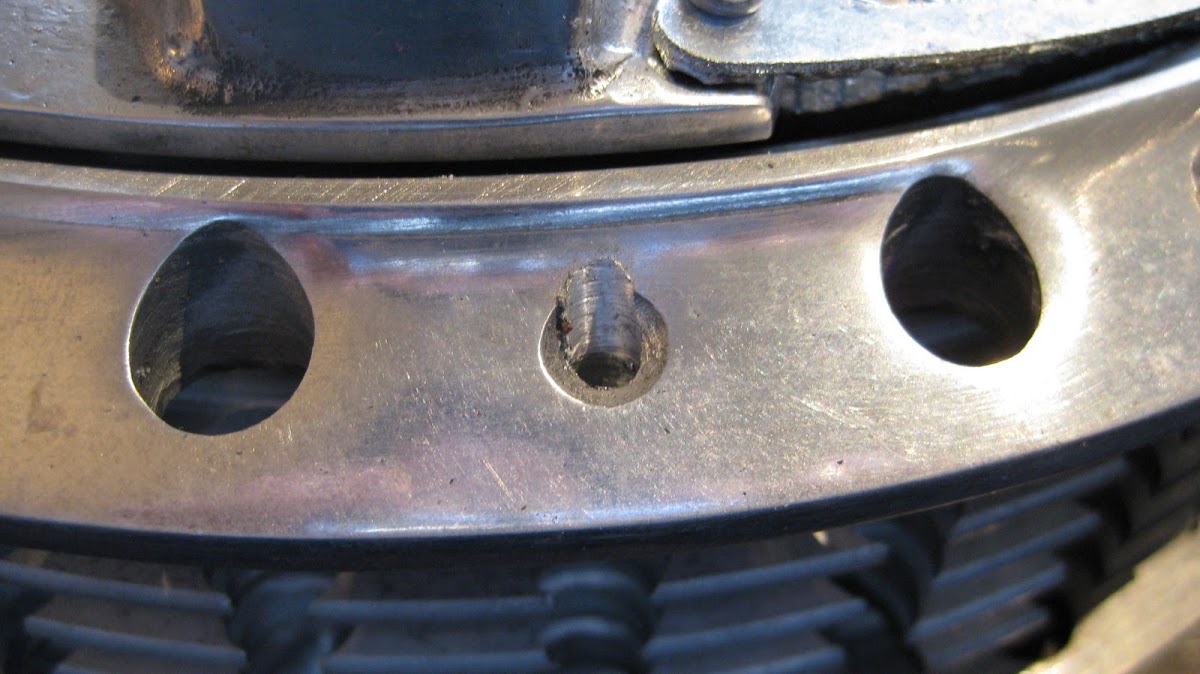 then my friend, the builder, gets a notice from brit customs that the returned piece of **** this disco dude foisted upon him costs money to get back into the uk. mr. disco then asks our friend to pay the tax ($350, £220, €255).

our builder friend is being asked to pay for the return of this: 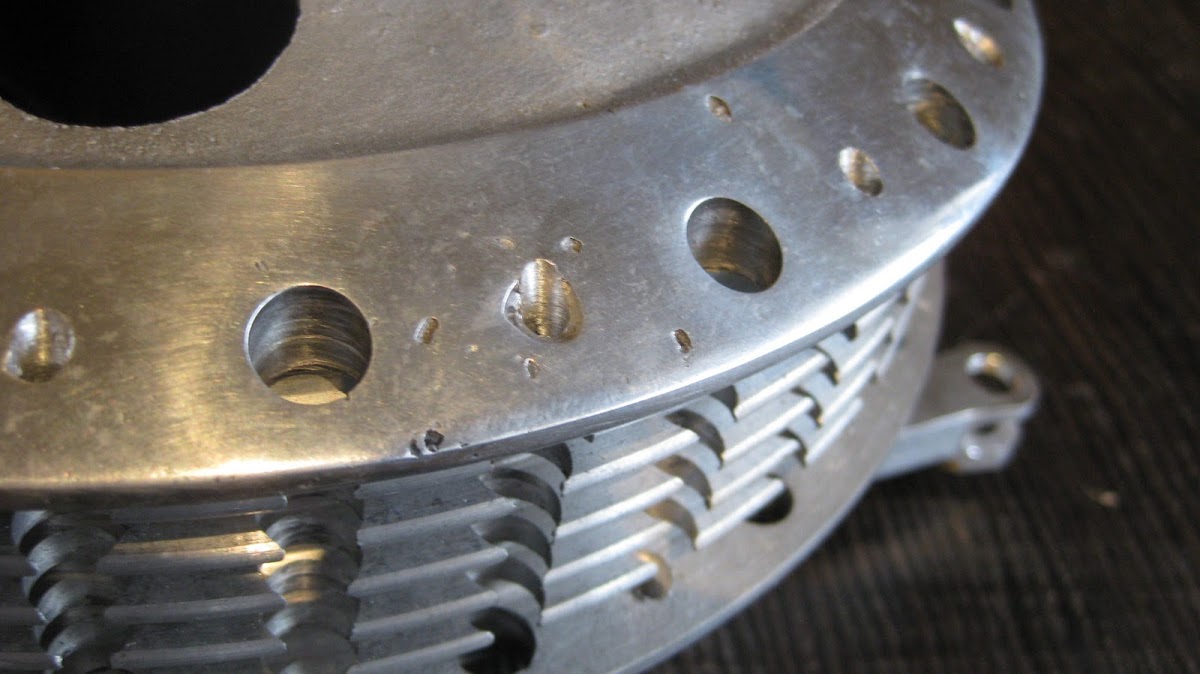 i could snort a gram of meth, drink a jug of hillbilly eye-blinder moonshine, duct tape a drill to my **** and still do better than these photos show.

according to an associate of our friend, who was present when the hub arrived, “the bearing on one side of the hub was rusty straight out of the box.”

i wrote our friend and told him he’s a nice dude, and i am not, which is probably why he wrote me about this. seriously. if mr. davies doesn’t have $350 to get it out of customs (he should have known about returns from out of the country), what makes our friend think the guy who sold him this **** has another $1,500 to pay him back for the piece of s**t he bought from discovolantemoto.co.uk? 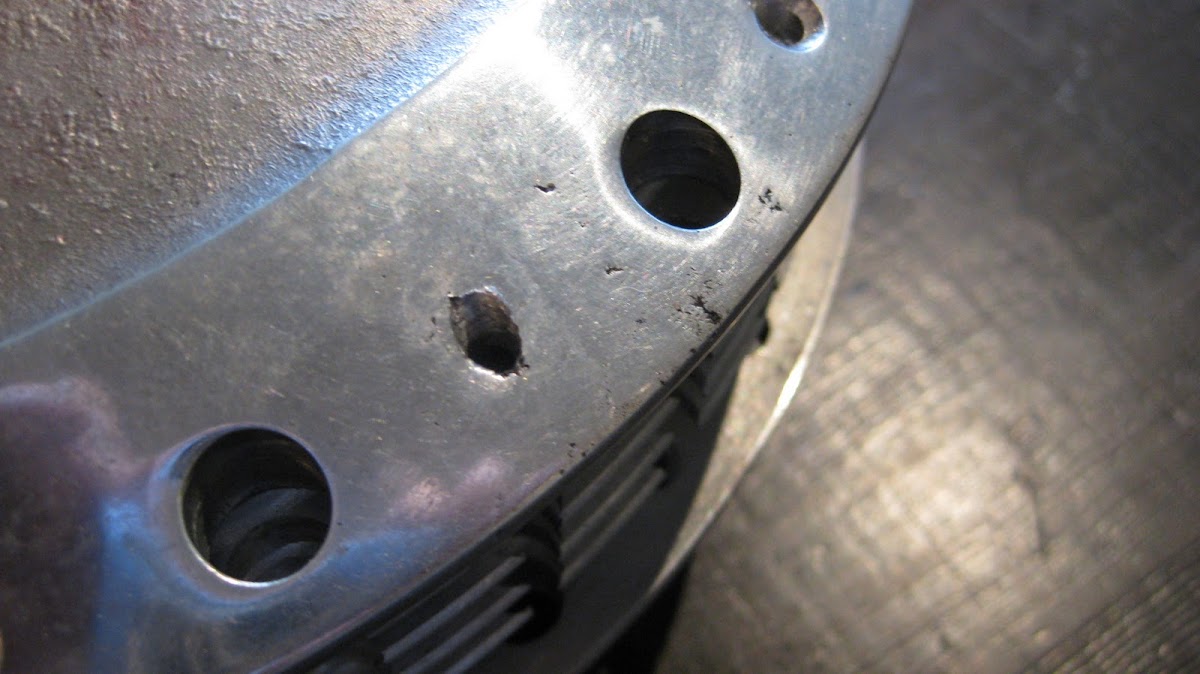 when our builder friend raised concerns over the “quality” of these hubs, he was told, “you get what you pay for.”

what he paid for was a piece of **** and so far it has cost him a 1,600 american dollars (£1,010, €1,170), including $100 to ship it back. he wants a refund for that amount – the cost of the “product” plus shipping. he wants his refund NOW. the dude who runs disco volante moto, howard davies, does not seem forthcoming with a promise to refund his “poorly made and faulty part,” to quote our builder friend. he wants our friend to pay the customs tax for his piece of **** hub. so here it is on bikerMetric.

1,527 readers from the uk came by last month. many thousands more visit this site from france, spain, germany, hungary and other european and far east countries this company sells to. 35,000 from around the world every month. my bully pulpit is small, but i know folks with bigger ones, who know the builder i write of, who like him mucho plethora, and will carry this to the point i can only hope will change disco volante moto’s refund policies, or crush him into bankruptcy. 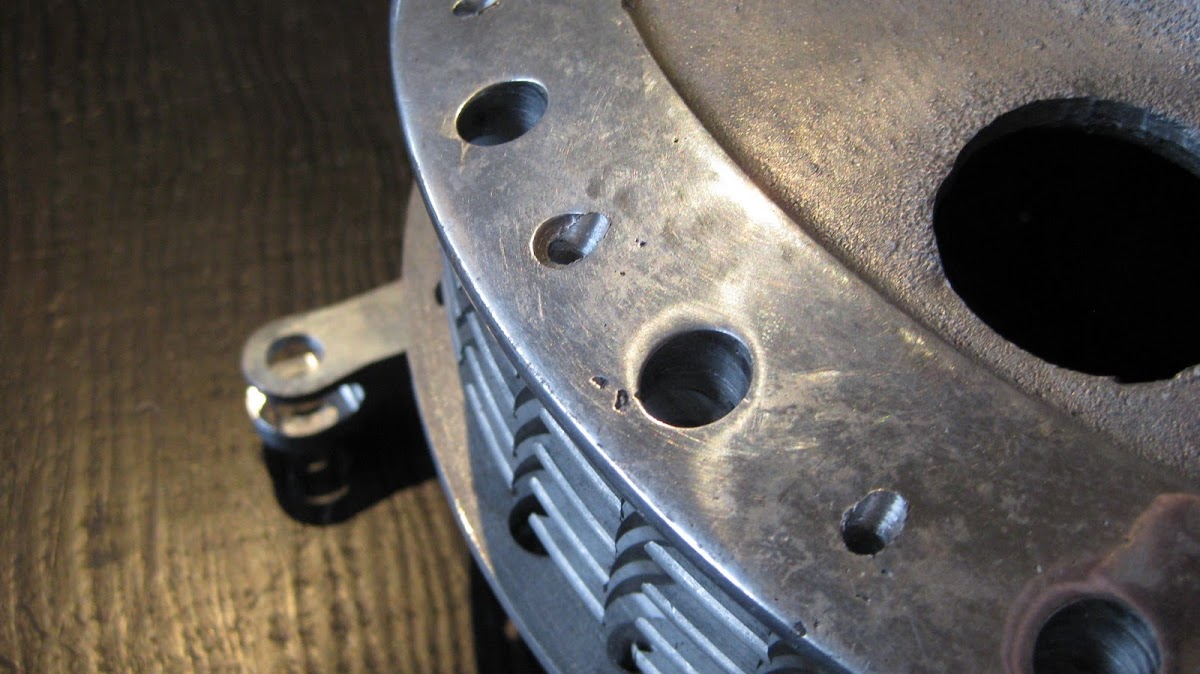 howard davies must repay our friend every dollar he asks for in return for the junk our friend was sold, or i shall contact associates who run websites so big they make mine seem like darth vader’s spittle upon the millennium falcon. after it finally hits light speed. the bikerMetric hyper drive is functioning at 100% because i don’t get my work done at lando calrissian’s cloud city. i get my s**t done at limeybikes in texas.

i have emailed him this link so he knows what’s up.

please respond with comments below to show your solidarity with those who struggle daily to build something tight, right, and real.

thank you all and may *** bless our endeavors.

this post has caused quite a stir out there and i’d like to thank all of you who have re-posted it on your blogs and in message boards. i’ve received emails from folks who actually emailed howard davies using the link above. in one, mr. davies wrote back last night to a viewer of this site, “I wonder if the ‘gentleman’ would permit me a right of reply so that at least the viewing public have a chance to make up their own minds based on 2 sides of the story? hardly likely I think but one can try.”

i have yet to hear from him.

someone did try to leave a positive comment about mr. davies and disco volante moto, but that person didn’t have a blogger profile i could view to see that he was who he said he was, a builder from the east coast. so i did not post it, believing it to be bull***t. if that gentleman would like to comment with either a visible blogger profile or shoot me an email that isn’t something anybody could create on yahoo or hotmail, so i can verify that you are who you say you are, i’ll be happy to post your comment.

the good news is that i received an email from our builder friend about an hour ago. he told me that he awoke to a number of emails from mr. davies this morning. each one was more cooperative than the previous one until mr. davies stated that he would pay the duty fees and that would be okay because he’d get reimbursed on his taxes.

why then did he ask our builder friend to pay it? i don’t like this guy. he seems shady at best and an outright liar and thief at worst.

mr. davies also wrote that he will refund the invoice amount ($1,500) on monday.

please keep the pressure on this guy. if he thinks it will blow over, he’ll screw our builder friend.

thanks again for supporting our little industry, everybody. $1,500 is a lot to this builder, as i imagine it would be a lot to you.

look out for an update by tuesday to let you know if mr. davies is a good man of his word.

just received an email from our builder friend.

mr. davies received the hub today and was satisfied with its condition. he then refunded our builder his purchase price plus the $100 he spent to return it to the uk. that’s $1,600 back in his pocket. most excellent.

mr. howard davies is a man of his word. he said he’d refund the faulty hub on friday and he did it today.

i am glad for my friend and am very glad for my readers. it seems that many of you emailed and called about this issue and i thank you all. i do not believe our builder friend would have received a refund had it not been for your action.

our builder friend told me that mr. davies said that someone called his wife and that person asserted that i put them up to it. i have no way of verifying this info but it made me laugh. maybe his wife answered the phone number above to disco volante moto, or maybe it’s some gross misunderstanding, or simply a lie. i would never ask someone to contact his wife because that isn’t business, that’s personal. i kept this strictly biz, from the content of this post and with everyone who emailed me about it – except for the part above about snorting meth and moonshine while strapping a drill to my ****; that was hyperbole – the point is that whomever rang was polite to mrs. davies and i’m thankful for that, too. good job.

so there you have it, folks. we made a difference and when this particular bike is built, you’ll see it first here on bikerMetric. 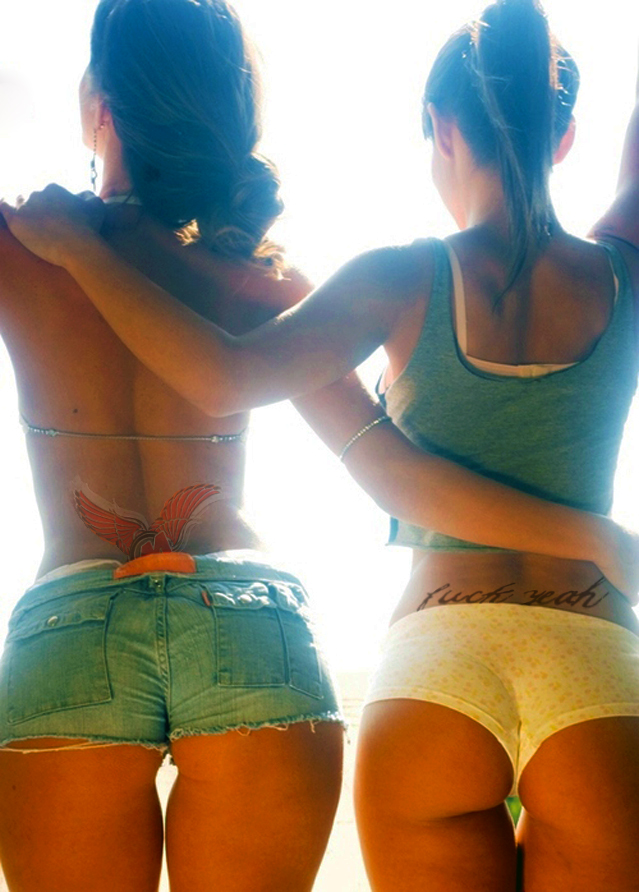 Previous: places to see and people to go
Next: vintage bike of the day: imme motorcycles