Home / Uncategorized / vintage bike of the day and a new member 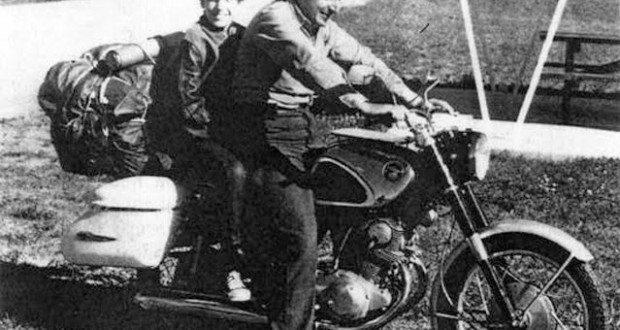 vintage bike of the day and a new member

Today’s vintage bike is the venerable Honda CB77 Superhawk. For any of you who have read Zen and the Art of Motorcycle Maintenance

, a 1964 Honda CB77 Superhawk was the bike Rober Pirsig (the author) and his son rode thousands of miles upon while he documented his legendary trip as a philosophical story of self discovery through madness and simplicity, with descriptions of towns, country, and breakdowns both mechanical and psychological. 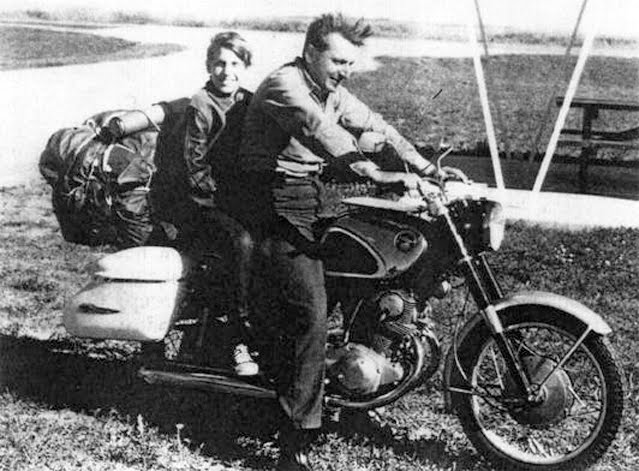 The CB77 was produced from 1961 until 1967, with the final run released in 1968. It was known as a high-quality, strong and reliable motorbike. It’s best known innovation was that the motor was a stressed member of the frame, which improved handling and reduced weight over designs with conventional “cradle frames.”

The bike was capable of speeds over 90 miles per hour and could outrun contemporary bikes that possessed higher displacements. I believe it signaled the beginning of the end of British-made domination in street and race motorcycles. Some of those companies have revived themselves, most notably Triumph, but others such as BSA may never return again. 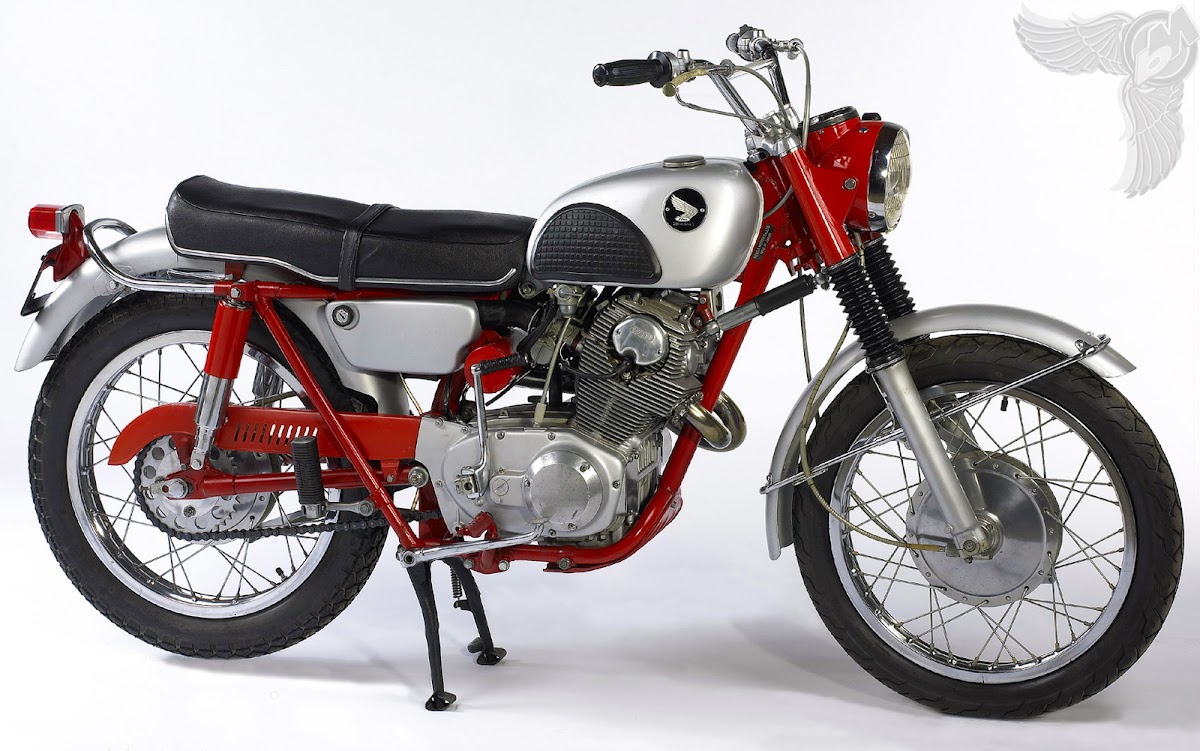 Now for the new guy. Renegade Cycles recently joined our site but made their visibility private. They really like the bike pictured here. Renegade sells mostly American V-twin customs by guys like BMC and Iron Horse and it seems their shop is closing at the end of the month. Thanks for coming by, man. I hope it all works out for you and to see you commenting again. Thanks for your support.

Now I have to get out and look for a new place to live before FOOTBALL! 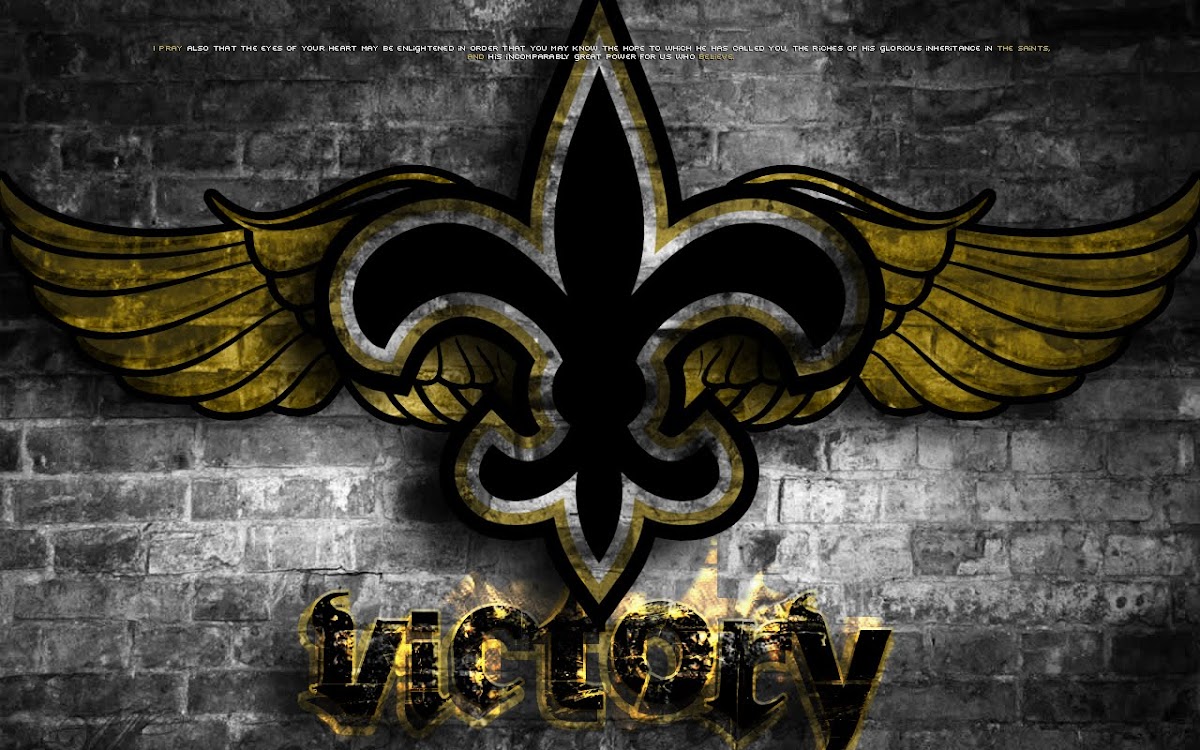 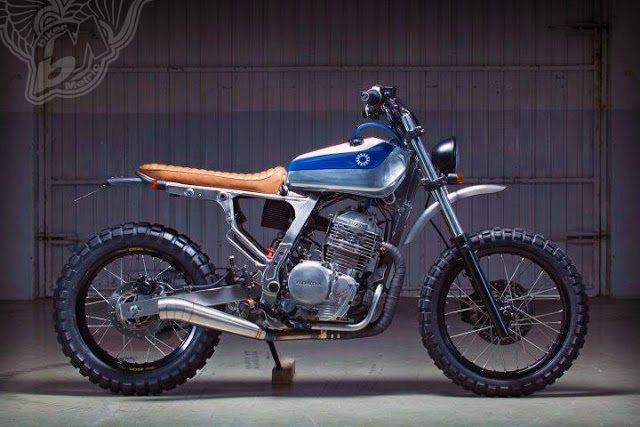 you may know i am not a big fan of the scrambler/tracker ...

you just gave arguably the best team in football the best reason ... 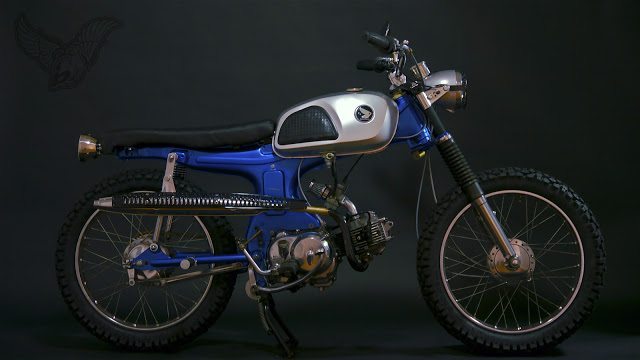