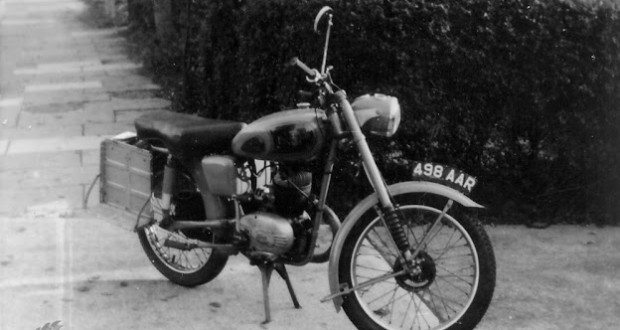 Excelsior (not the American Excelsior-Henderson), was initially named Bayliss, Thomas & Co. In 1896 they were the first British motorcycle to go on sale.

The Excelsior name was adopted in 1910 after a German manufacturer of the same name went out of business. Production came to an end in 1965 when the firm was sold to the car accessory firm Britax, now famous for it’s safety belts.

The motor that powered this machine was made by Villiers

, a company started by John Marston & Son in 1898, in Villiers Street, Wolverhampton, as a component manufacturer for Sunbeam motorcycles. Their first engine was built in 1911, and the first two-strokes of 269cc were produced in 1913. 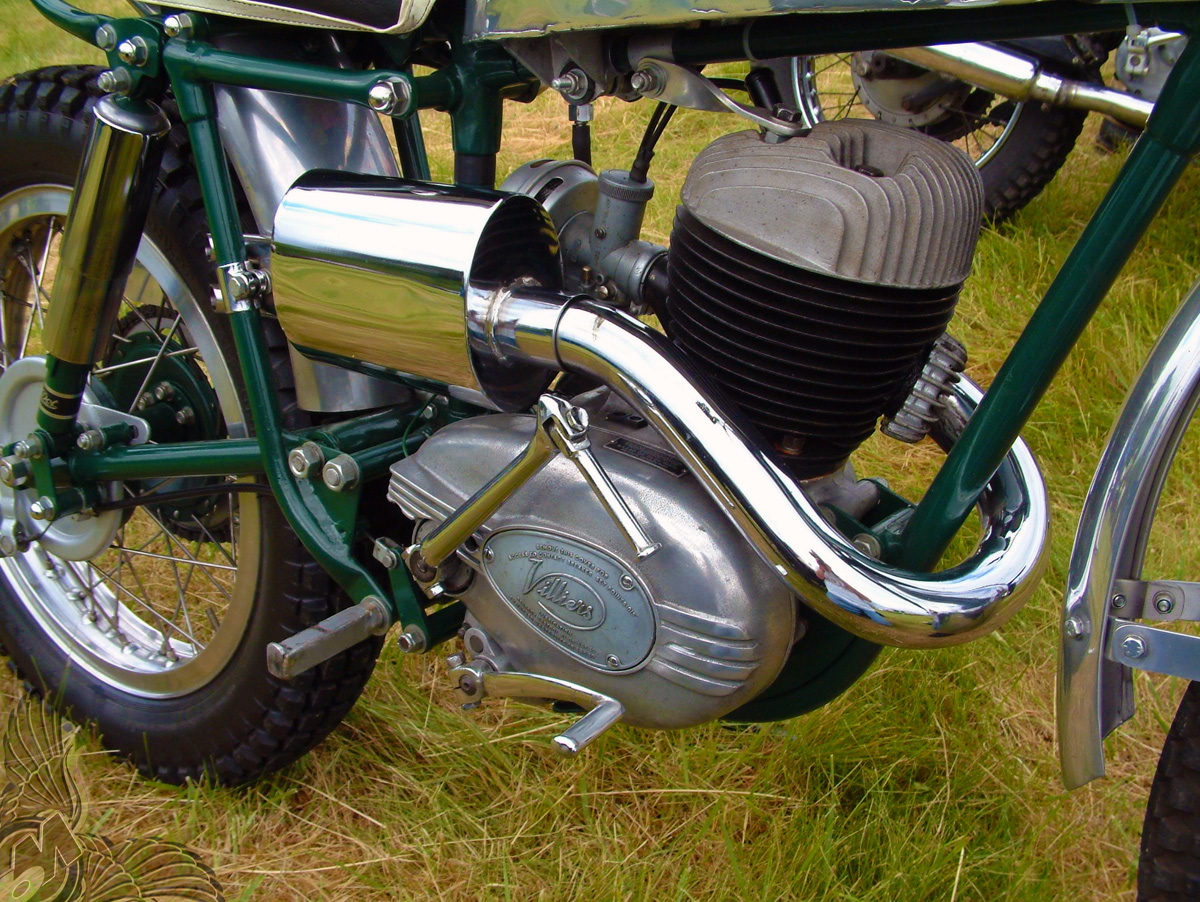 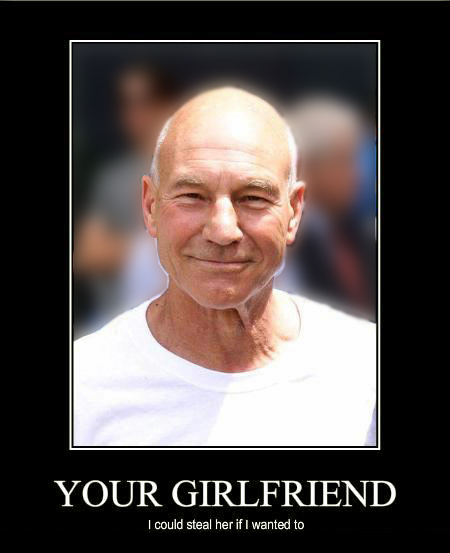 The image on your left is what you get when I write about British motorbikes and use the word “engage.”

I’d love to drink a few pints with Patrick Stewart. We could blab about quantum physics, Shakespeare, and Jesus. That would be righteous.

A stripper asked me last night if I had a Twitter account. I lied and said, “no.” I do. Good luck finding it. I have friends promising to kill me if I ever “****” or whatever it is.

You know one day I’m going to have to do it. I’ll have to **** all over your faces. Then I’ll be a hunted man. Stupid queer tech.