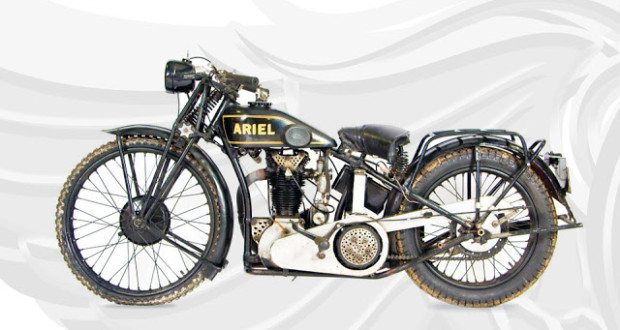 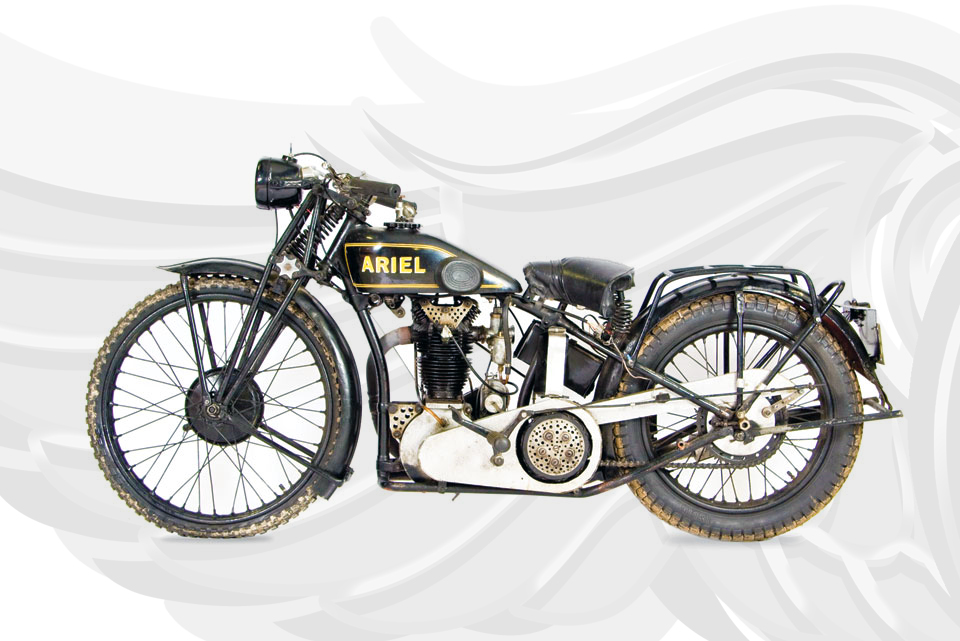 This machine was dredged from a pond in 1960 and its early history is unknown. Some have speculated that it may have belonged to a lost solider as it was not uncommon for young men to stash their bikes prior to heading to the front. Rebuilt as you see it here, the machine was raced by W.J. Bauloy from 1962 to 1966 and by Richard Showton from 1966 to 1972. 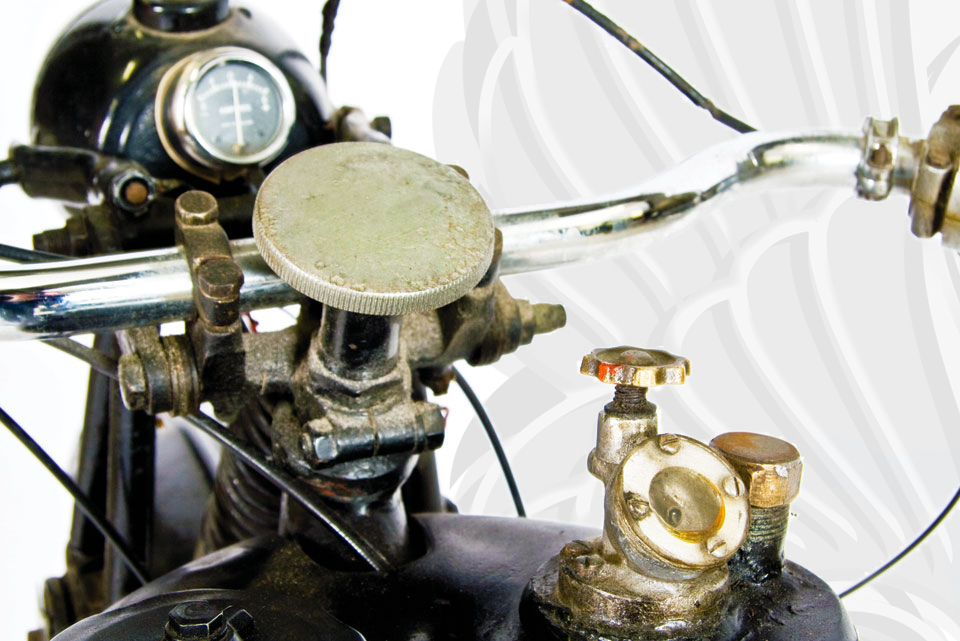 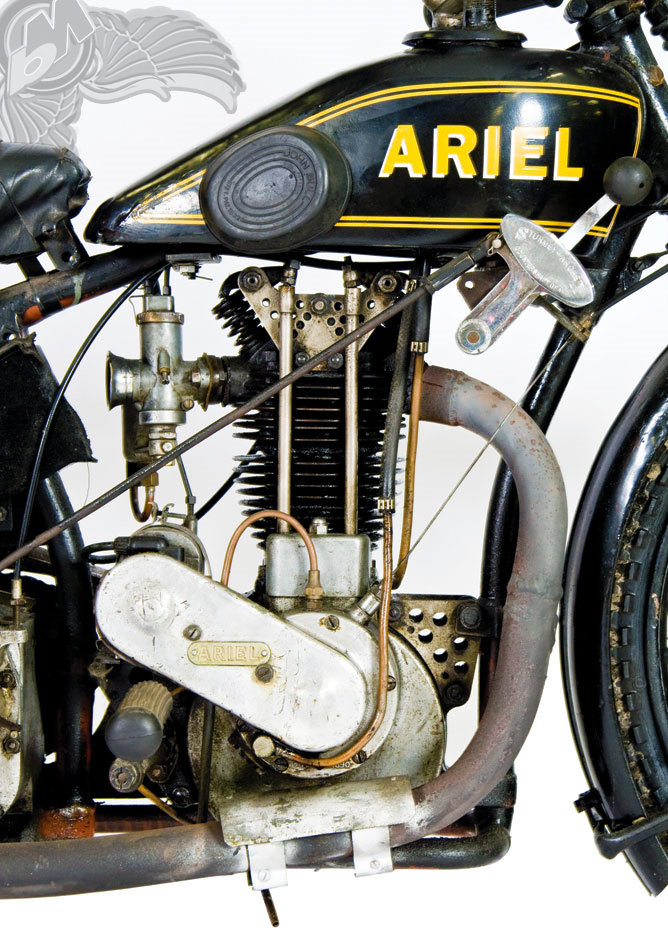 Even as old as it was, the bike was always competitive and placed second in the UK national grass championship in 1969 and delivered the fastest time of the day with its hill climb ascent. In 1973 the bike was badly burned and retired. It is now in private hands in New Zealand.

Previous: xs650 bobber
Next: friday’s post of cool stuff #30: brought to you by the unobtainable space woman from the planet honda