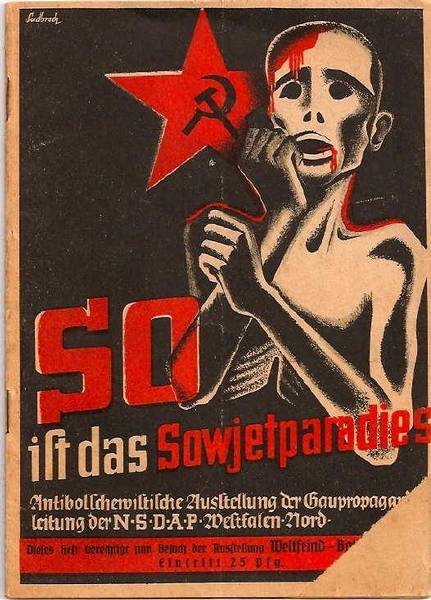 g’day everybody. bikerMetric has a new contributor and his name is alex chopperbuilder. he’s going to be working in the techTip department and every two weeks he’s going to hit garage builders with information to assist in their builds.

hitler had goebbels, bush had cheney, alex has me.

you can’t ride a bike in a suit. not without deep cosmolopsychological ramificators.

yeah, i’m looking at you, confederate.

and yes, i just made up some funny hillbilly-sounding words….

So you’ve decided you’re going to build that killer custom bike. You’ve got every biker build-off episode stacked and labeled on the DVD shelf and you think, “how hard can it be? These guys make it look so easy, even I can do it!”

Now step back into reality for a moment. First, there isn’t anything wrong with the attitude above. It’s positive, decisive, has an aim, and it’s a **** good start, but it’s massively misinformed, and a sad fact of life is that if you don’t want your killer bike to end up for sale as an unfinished project.

You’re going to need more info than what you got out of all the OCC episodes. As entertaining as they were, those TV shows and are not any sort of insight into what it takes to build a custom bike. 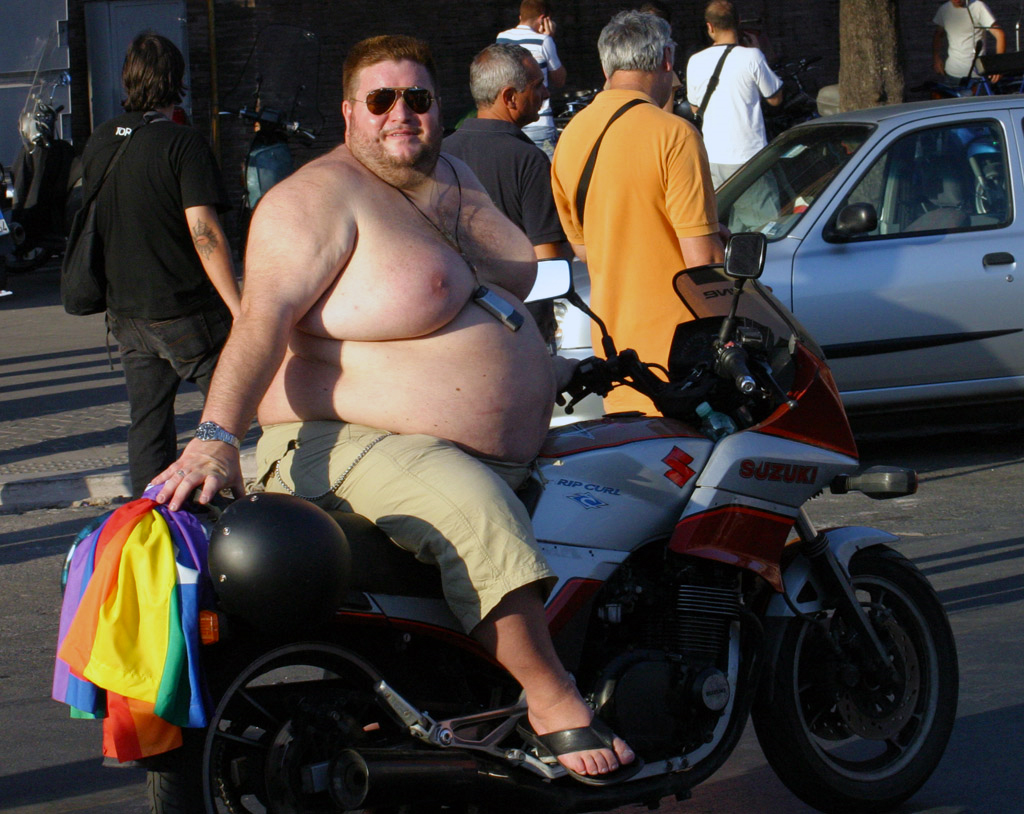 You’ll need a lot of things to start, so I thought it best to begin with “where” before bravely stepping into the world of “what.” Yes, however you want to play this game, you need somewhere to do it.

This article is aimed at the guy who has a garage or shed next to the house, a buddy who has one, or a small unit somewhere. That’s not to say we aren’t going to look at what the pros do in their places and get some tips, but this isn’t an issue of Motorcycle Dream Garage

I’ll keep this affordable and filled with necessary essentials. You won’t be taking out second mortgages to get thousands of dollars worth of computers, software and a water jet. 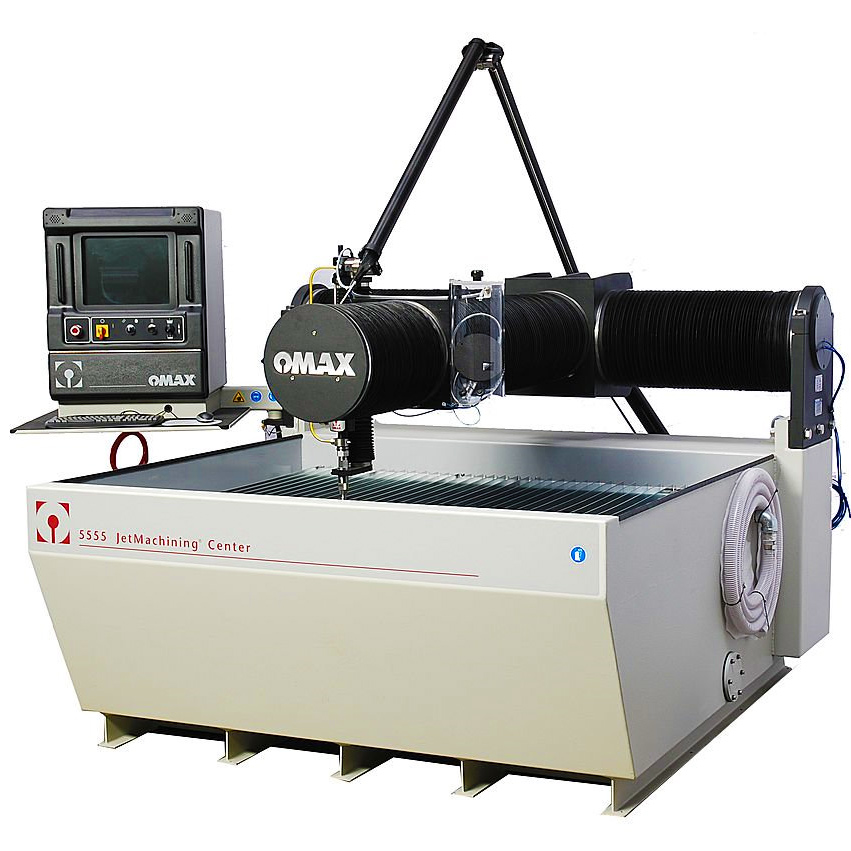 A lot of fine bikes get built by guys under sheets and tarpaulins, in lean-to’s against the side of the house and even in the house itself. A workshop dedicated to your passion isn’t necessarily a necessity to the end result but I have yet to speak with a guy who has built anything out in the yard or under a tarp who would not have preferred to do it in a nice warm workshop.

A dream garage isn’t beyond the realm of possibility. All it takes is a big budget, but I’m prepared to bet that if you could afford to set up a workshop like that to build your pride and joy, you wouldn’t be reading this article.

The first thing we need to ask ourselves is “what do I want to achieve?” The answer isn’t obvious. It’s subjective. Building a bike isn’t the complete answer, either. Building a bike is a step-by-step procedure that encompasses a lot of processes, and to be realistic, if we want to do them all ourselves we need a lot of different spaces dedicated to different disciplines including welding, machining, polishing, painting, and more.

More realistically, we will have to expect our space to a multitasking area, which means some pretty serious organization of both procedures and storage of stuff, and dare I say cleanliness. 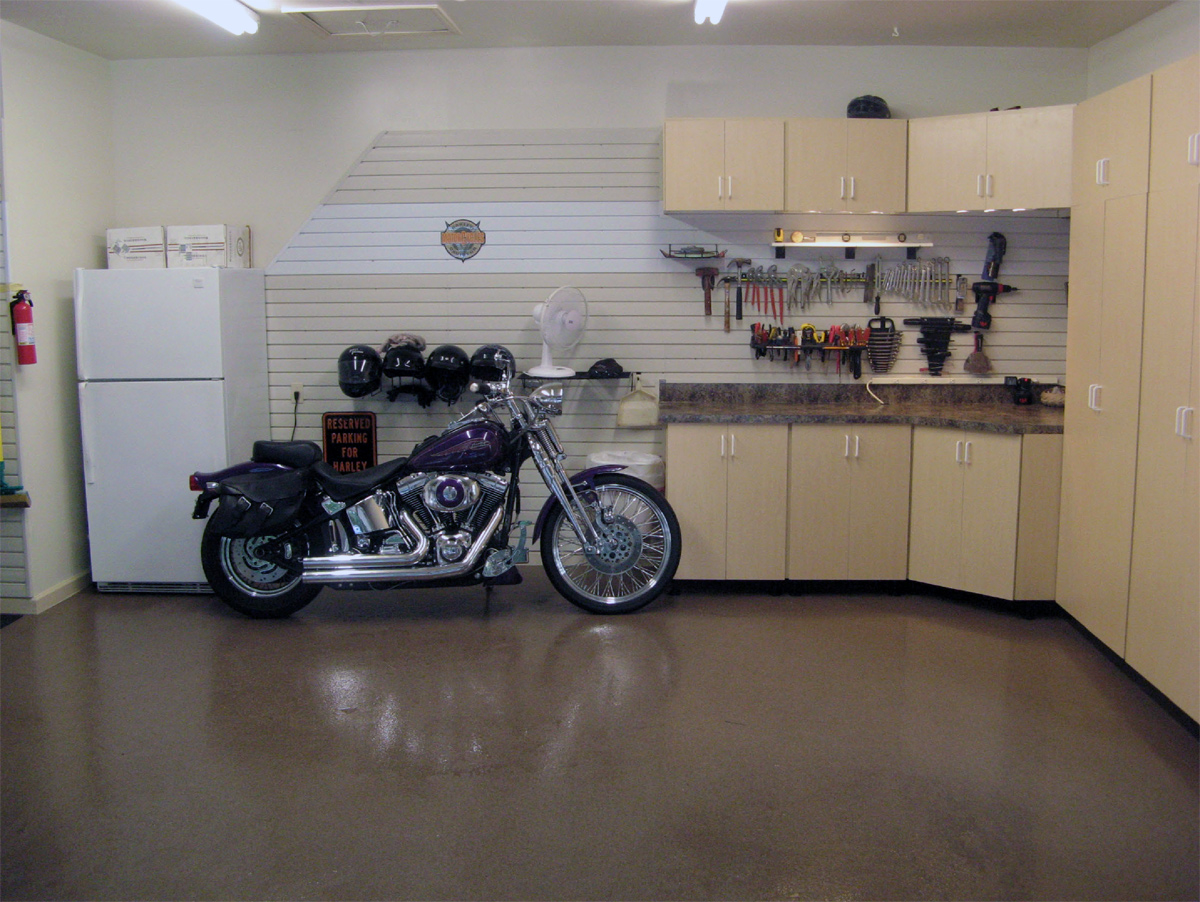 Answering “what do I want to achieve,” is quickly followed by, “how much space do I need?” The answer is “how much have I got?”

For the purpose of these articles, we are going to presume you have a space that equates to a normal single car garage. If you have more space, great, you’ll find information here on appeasing your girlfriend by buying her a puppy.

EDITOR’S NOTE: do not Google “naked babe puppy” with moderation turned off.

If you have less than a single-space garage, stay tuned!

You need a space at least as long as the finished bike that must include a couple of feet on every side for a bench. That means a space more or less 12 feet long by about 8 feet wide. Keep in mind this would really be the minimum and this amount of space really doesn’t have much room for storage of parts and tools.

Now that you have the space, all you need is to prepare that really old set of springers that you found two months ago after scouring the planet since before dinosaurs walked. They’ve been sitting outside going rusty, which they will do no matter how much grease or WD-40 you spray on them, until you’re ready to actually bolt them on to the bike in your first of many trial build ups. 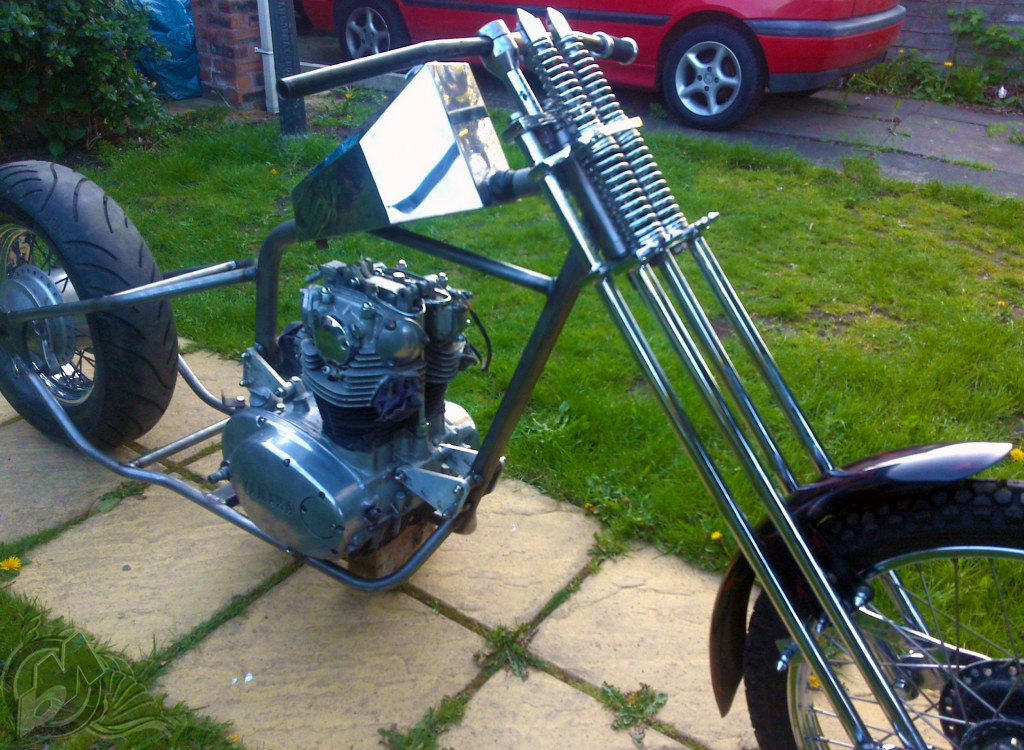 If you only have a shed to trick out, look into the possibilities of putting a covered deck on it. This will give shelter for the times when you must scoot the rolling chassis out for one of the many occasions that entails scooting the rolling chassis, such as to place large parts like the engine, tanks, handlebars, and wheels upon it, and to stare at it at a distance while drinking beer.

Also, look for alternative spaces nearby that would permit storage such as garage cabinets, attics, basements, and living room corners where your Rock Band 2 drum kit collects dust. I’m loathe to suggest anywhere in the house, unless you live alone, or soon want to!

These are the “build up/try out” stages which will eventually become the final assembly of all the shiny and painted and polished stuff that you really don’t want lying all over the place.

In our next episode we’ll look into equipping your space. I’ll show you what tools you really need and how to make it a space that you not only want to spend time in, but that will allow you to maximize your own skills and enjoy what you’re doing. That’s a pretty important aspect to the whole thing…

alex the chopperbuilder was born into a relatively prosperous and unloving family in 1956 in the united kingdom. by the age of 11 in boarding school he became addicted to hot rod magazines while racing bobbed trumps and beezers around the track field. his educators favored this over forays into the girl’s dorm.

when alex was 15 he apprenticed with steelworkers who once worked for british motorcar companies. he showed a fancy for paint, and eventually became a painter of coaches for rolls royce where he learned many more skills, including enameling and pinstriping.

inhaling fumes over the years hurt alex’s lungs and he could never work in the industry again, so he joined the army where he spent eight years customizing every land and air vehicle they would let him near such as trucks, tanks, and helicopters.

after doing his duty, he moved to the south of france where he worked freelance for racers who encouraged him to become a motorcycle engineer. after graduating, alex taught these courses for five years.

he’s been screwed over by bikers so he doesn’t answer to “bro.” it’s chopperbuilder.

then other stuff happened and now alex chopperbuilder is here. thanks, alex! 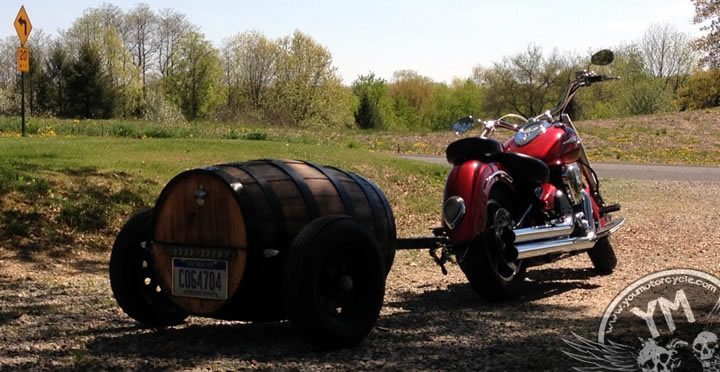 how to build your own motorcycle trailer

As motorcyclists, we all dream of getting away from it all. Work, ... 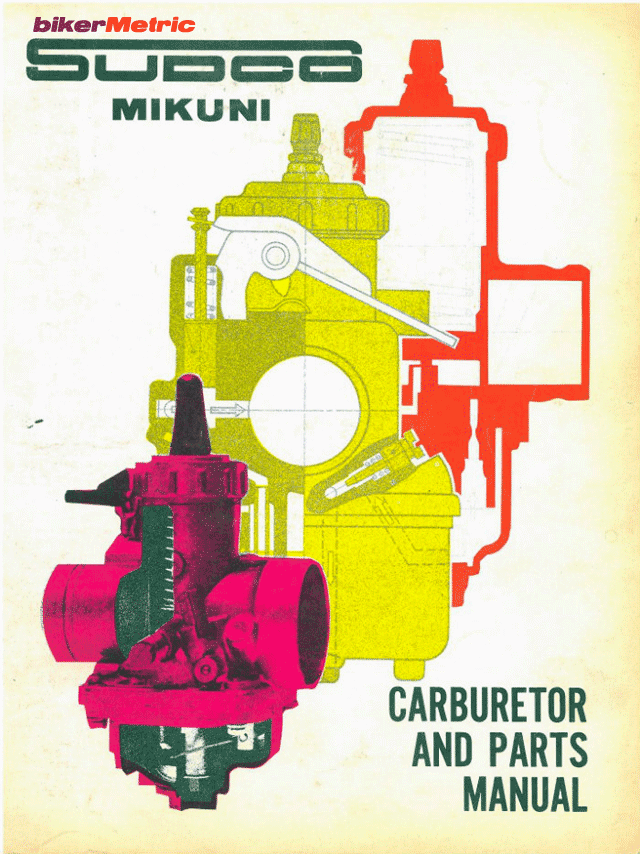 been busy with the real world, folks. found this and thought it ...

welcome back to bikerMetric, mofos. here is the latest techTip from our ...