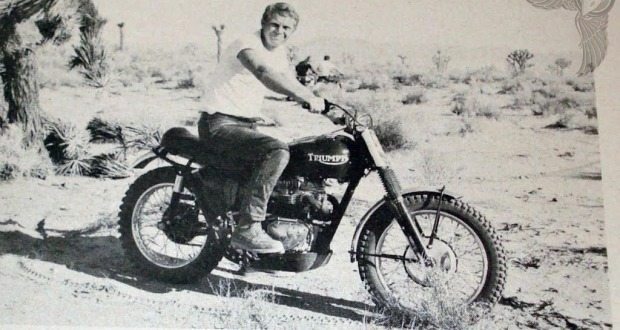 It’s Bullitt Theme Week on bikerMetric. First I put up my modified Japanese Bullitt poster background, then coincidentally discovered Chad Hodge’s “Bullitt” helmet, and while YouTubing for cool stuff to post, was reminded of this iconic car chase scene filmed in the most beautiful city in North America; San Francisco.

The scene is arguably the greatest car chase in American cinematic history. Steve McQueen did his own driving. What a man.

Who does their own vehicular stunts these days? Not many but interestingly enough, Angelina Jolie does. She did all the motorcycle stunts on her latest movie, “Salt.” She rode a Triumph Street Triple. I dig her and Brad. They’ve done so many cool things for New Orleans. *** bless them. 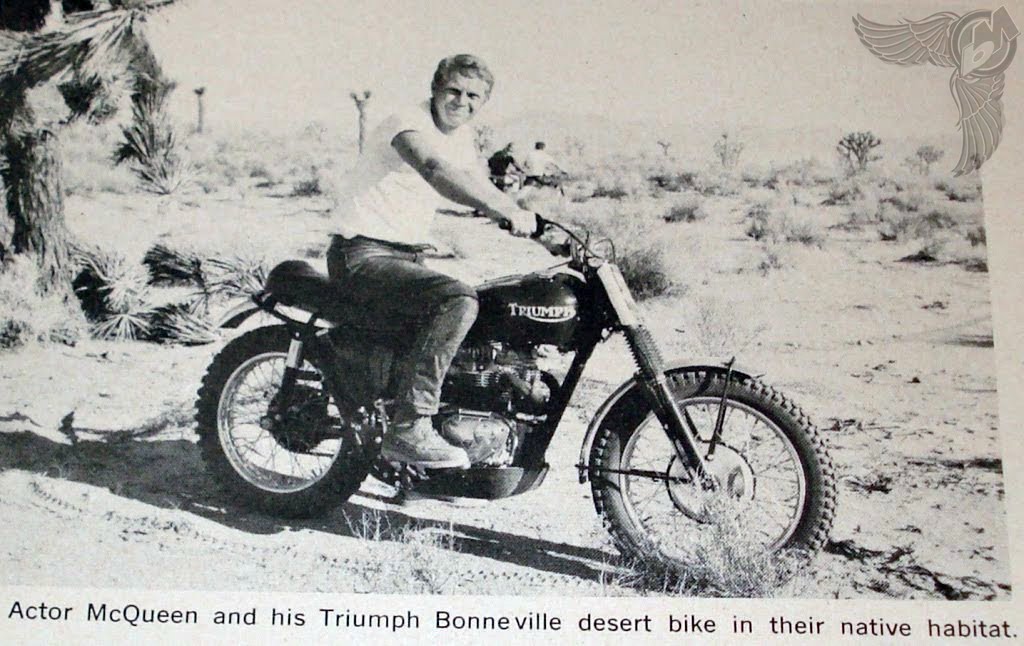