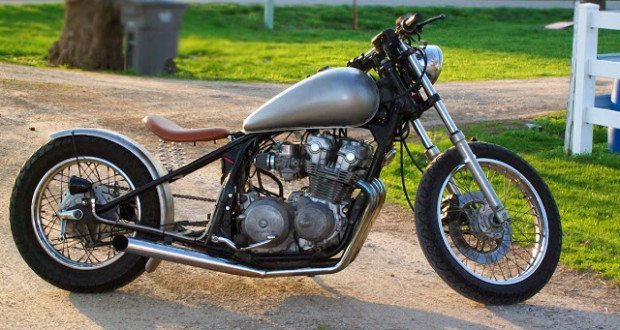 this clean cb750 bobber was sent in by phil’s dad, ronald. he wrote that it is “not the most exotic 750, perhaps.”

nope, but not everything needs to be and on a bike as clean as this one, why should it? 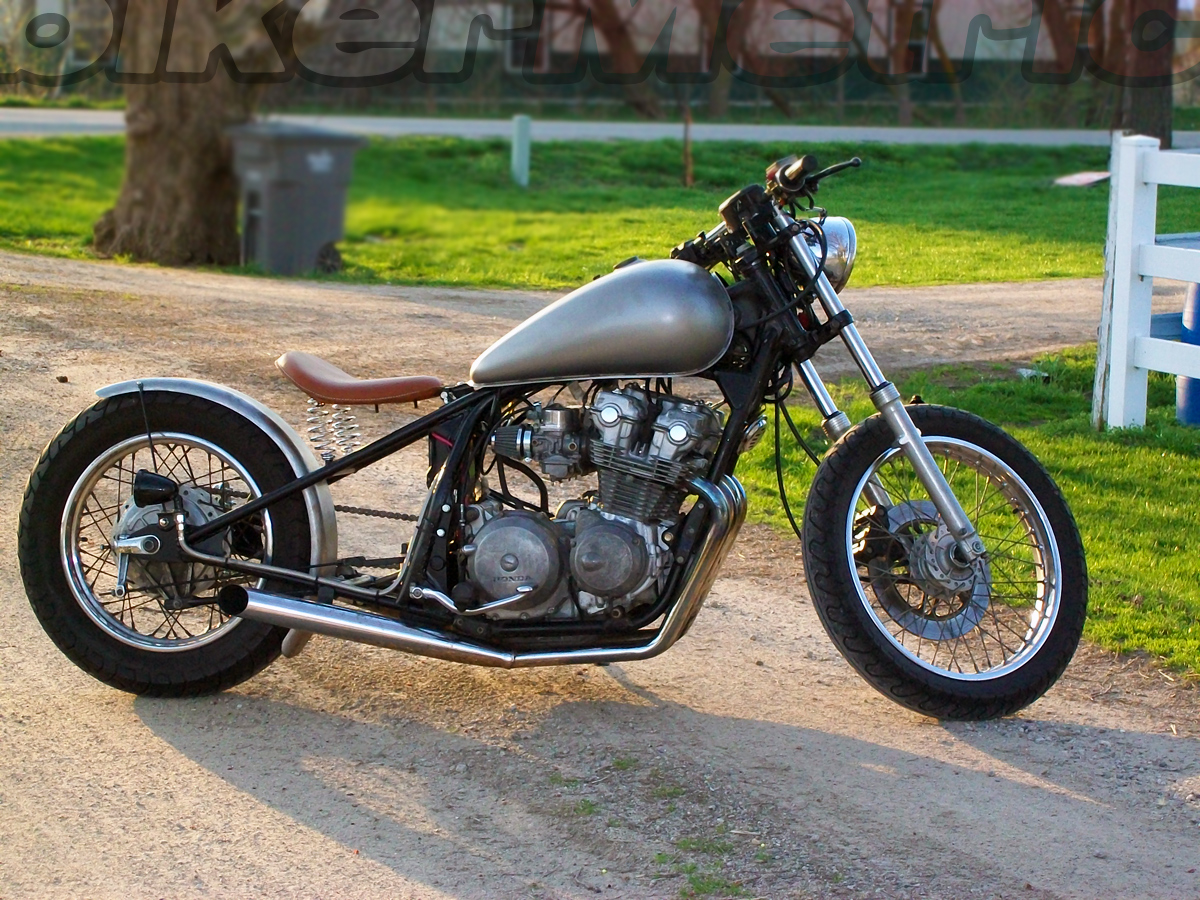 the 1981 dohc cb750 that his son phil completed was finalized and taken for it’s first ride last monday. his dad is proud and wrote how the bike is the first real build his college-aged kid, and was completed while phil was attending school while working a day job.

from the beginning, the build took six months. phil did all the fabrication and welding with only a small bit of consultation from his old man, who was amazed how his son tightened the last bolt and rode off without a glitch the other day, which is better than many of us can say for some of our own projects.

it seems also that the bike was built for under a grand, which was probably because ronald had a few parts laying around. dad feels it was “a real skill and confidence builder for a kid that age.” 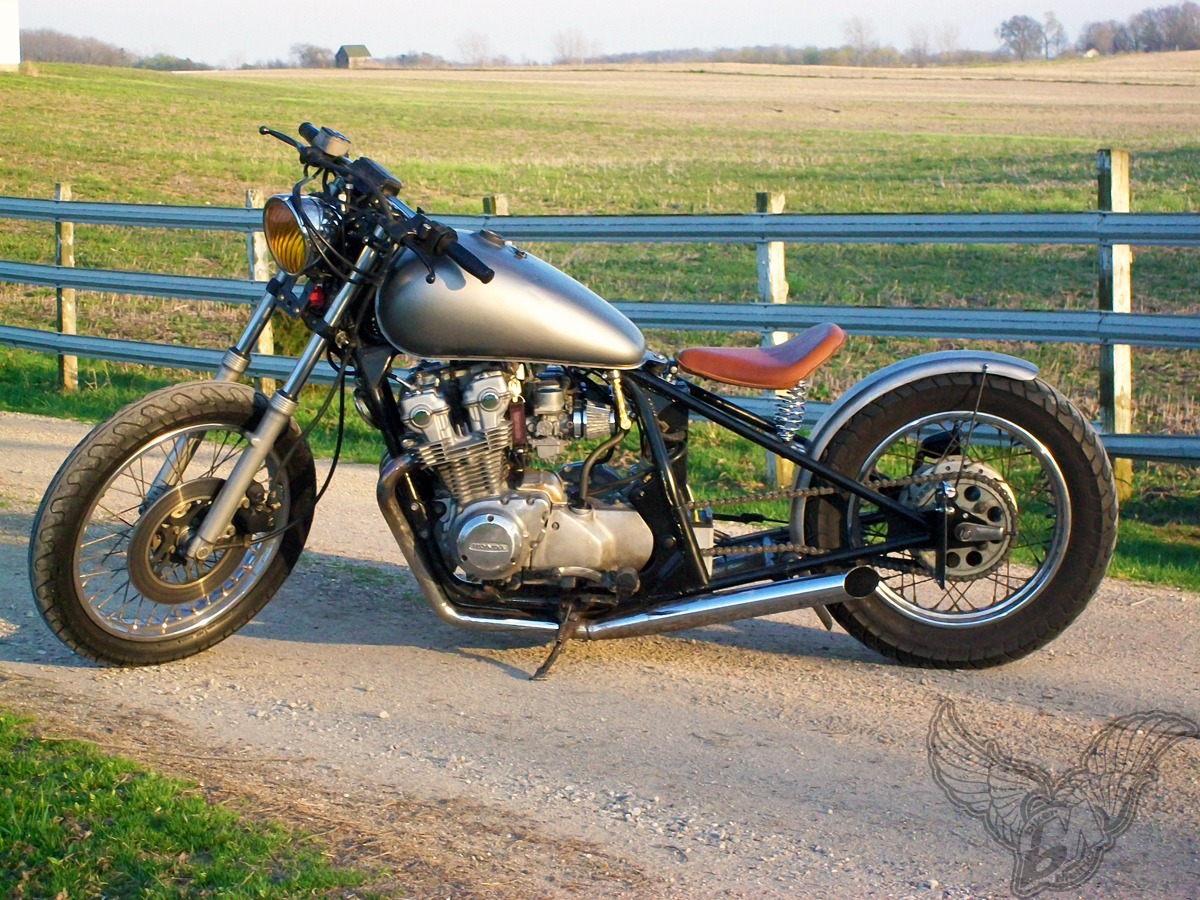 ronald wanted to point out now that they’ve done both sohc and dohc cb750’s, how remarkably easy they are to hardtail. on this ride, the engine, transmission, front end, and wheels are stock with the exceptions of steering cones and an after-market exhaust. the guys discovered that a shadow ace tank fits nicely over that “horrible hunch back” of the original bike.

on a bobber, yeah. 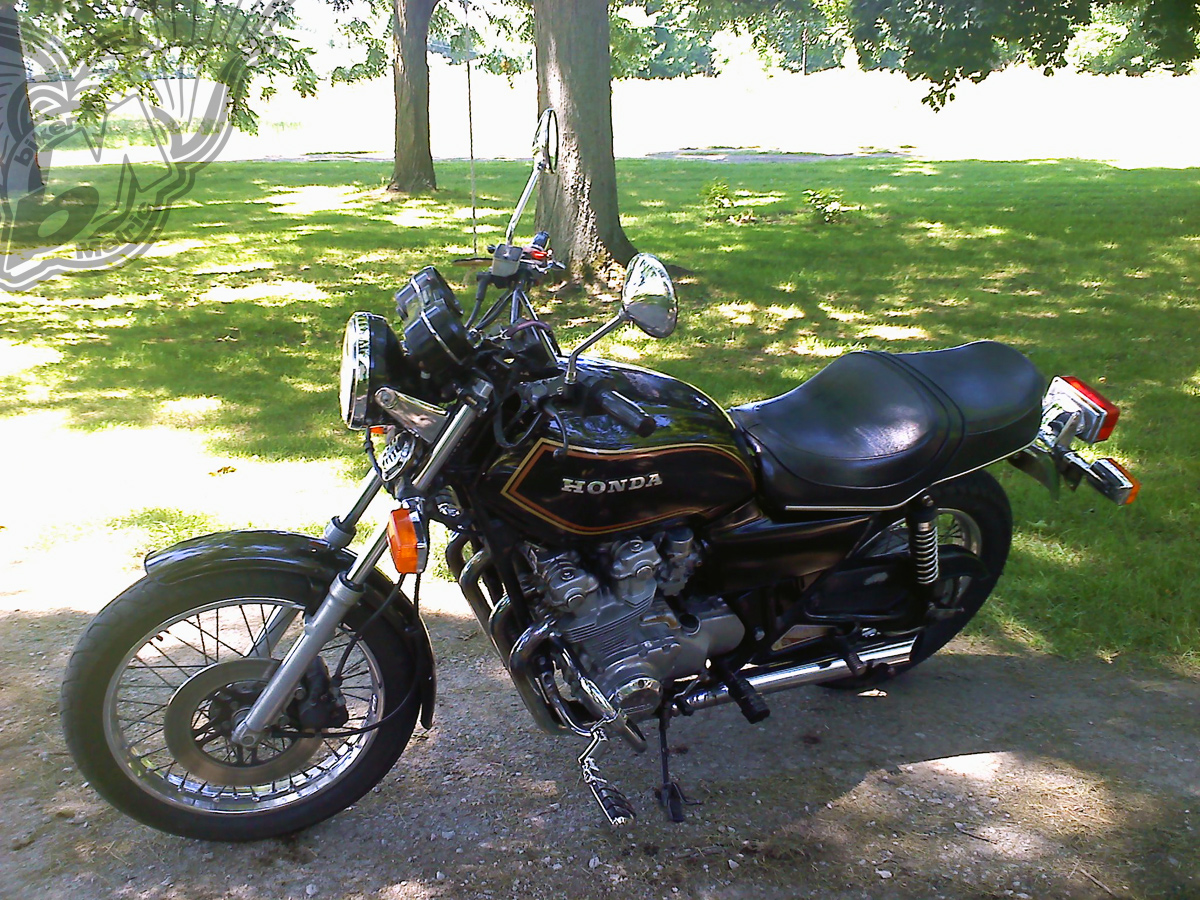 other modifications to build this bike include the tail light being from a landscape lighting fixture converted to l.e.d. with the associated wiring protected within a stainless refrigerator ice maker line, and the forks were dropped two inches.

well, ronald, you should be prod of your boy. it’s really a clean bike and i’m glad you shared it with us. 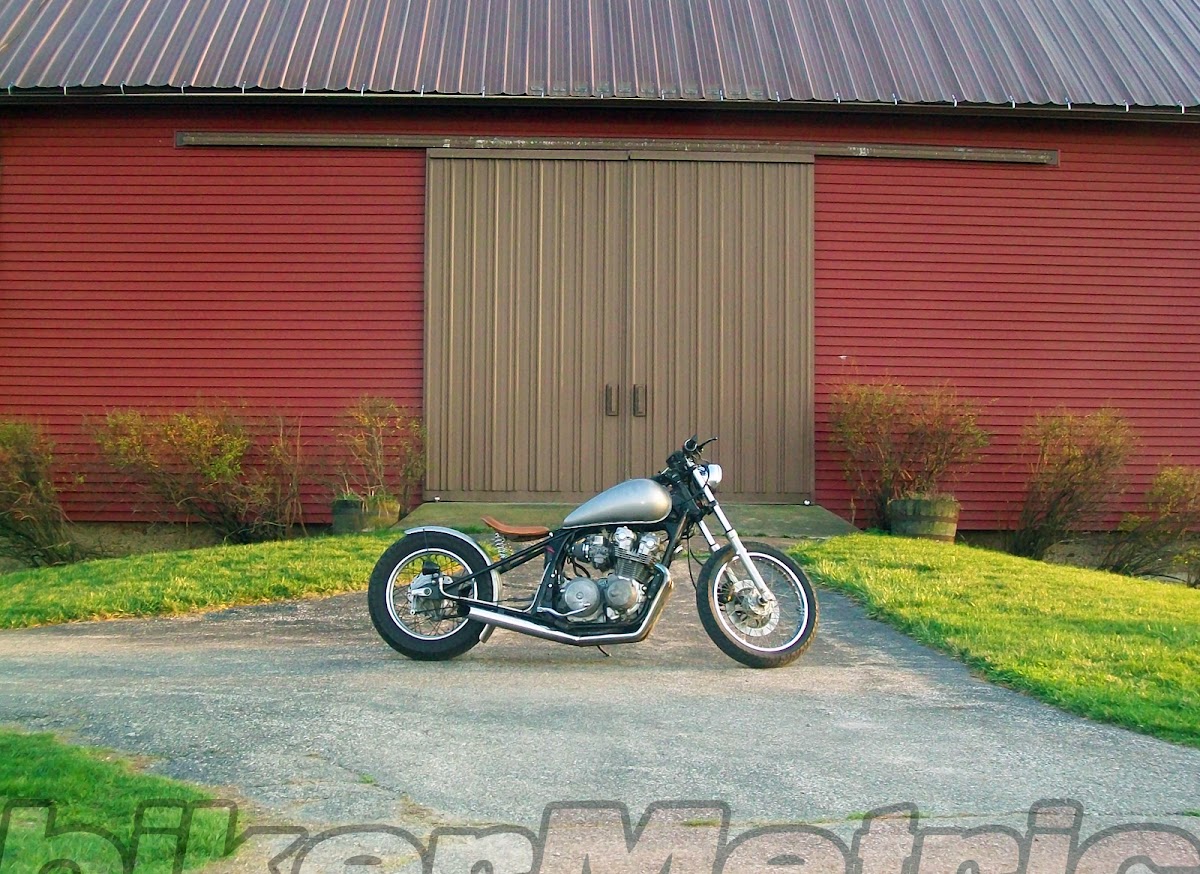