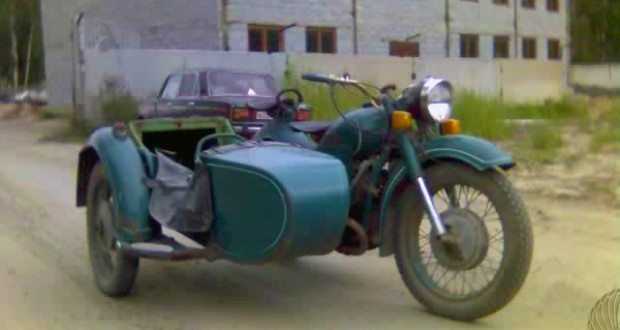 this bike is owned by russian bikerMetric member maxim (aka: sirocco). it’s an old dnepr mt9 he found in 2006 “as a piece of scrap metal,” he says. there were no legal documents that came with it so riding this machine was illegal. he didn’t say whether he rode it or not…. 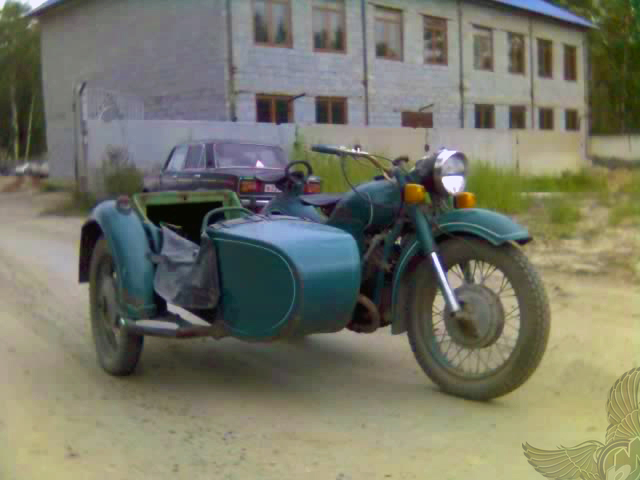 dnepr motorcycles were manufactured in the ukraine at the kiev motorcycle factory (kyivskyi mototsykletnyi zavod), which ceased production in 2001. the motorcycles often came with sidecars and were largely made for the military, although many bikes were produced for civilian use. this bike is 650cc in size and makes 32 horsepower. 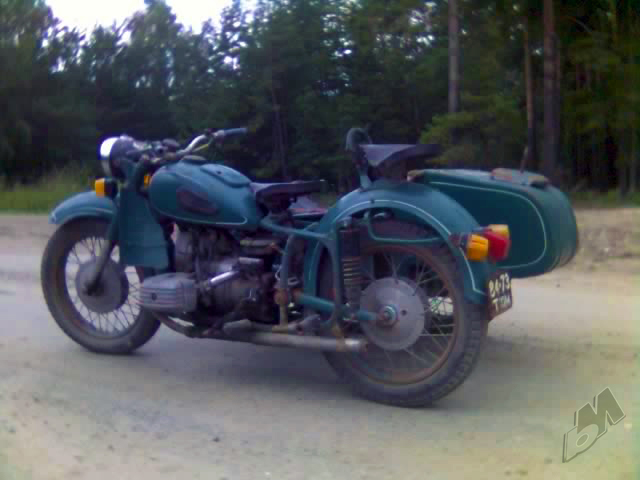 in 2008 maxim found his overhead valve motorbike’s documents and started to re-build it into something that would resemble “a classic, old school motorcycle.” all was going well until the summer of 2009 when the bike was stolen from his garage. miraculously, he found it a year later. it had been abused and was sitting, not running, and was again like piece of scrap metal. 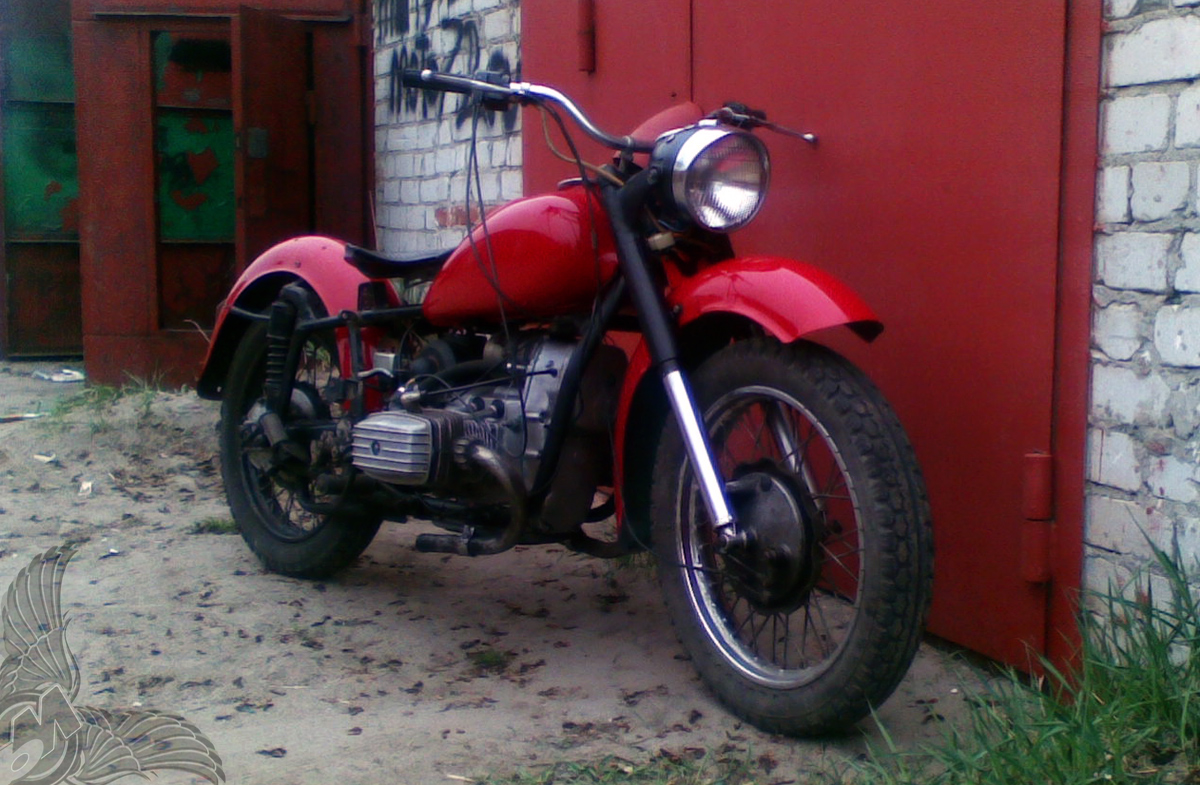 maxim and his brother decided to rebuild it again. this past winter they started the build, seeking to create “a real custom motorcycle.” now it’s finished and they are waiting for it to return from the paint shop, which will complete the build.

for now, here are photos of what she was and what she is. soon, i’m sure maxim will send a pic or two of the newly painted machine. 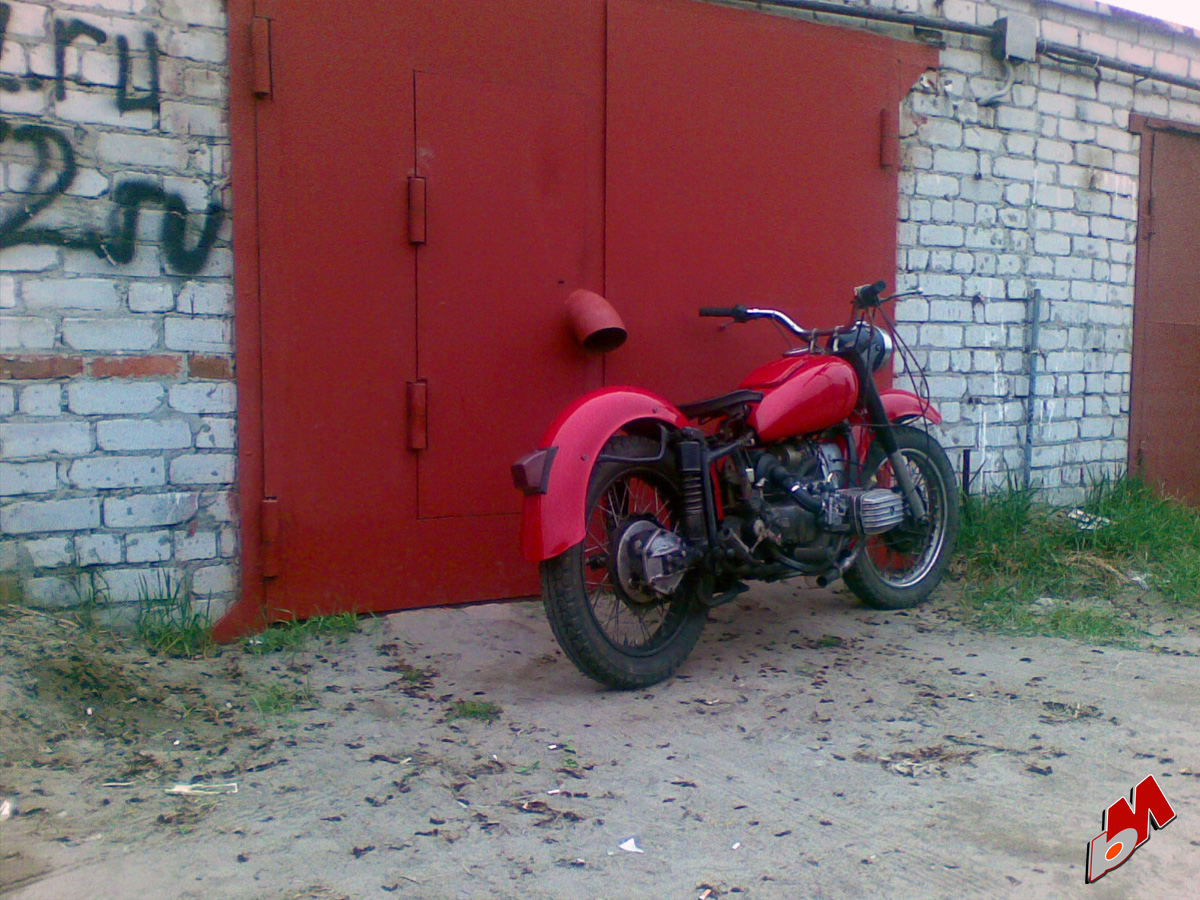