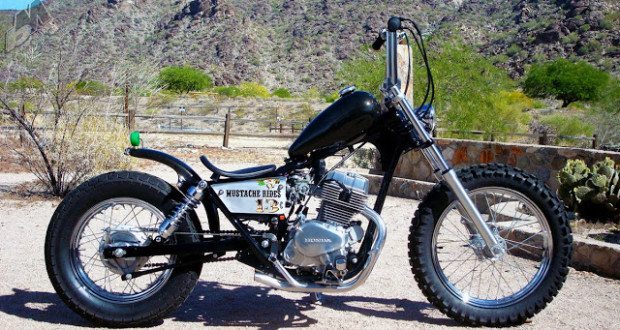 here’s the latest honda rebel brat bike by zack at machine-13 in phoenix. 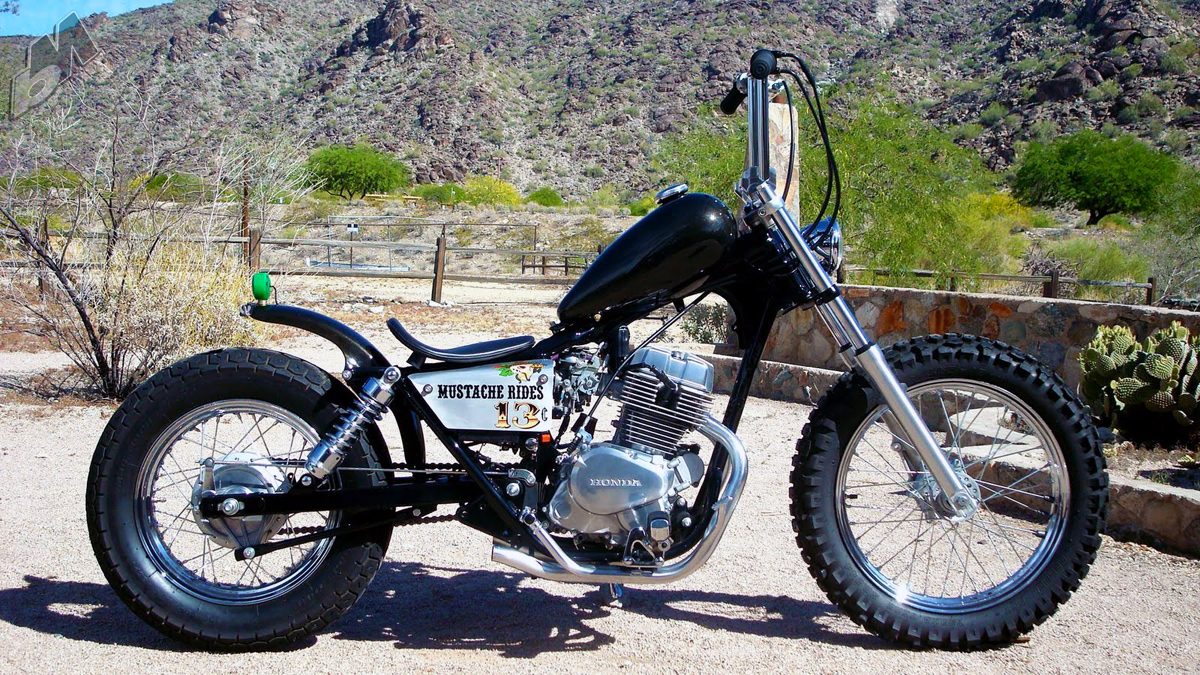 according to zack, he built this bike to visually be clean, without “a whole lot of artwork an crazy paint.” he started with a stock rebel and completely disassembled it, leaving a ton of parts and the bare original frame. he wrote that “the b***h of these bikes is always the wiring and hiding all the electronics.”

the bars and grips are biltwell, the tank is a small two gallon alien tank, the seat came from west eagle, and zack wants to give props to lowbrow customs because they always have all the parts he needs for his builds. the front tire came off a dirt bike but he thought it looked pretty killer and “it doesn’t rattle your teeth when mobbing around.” 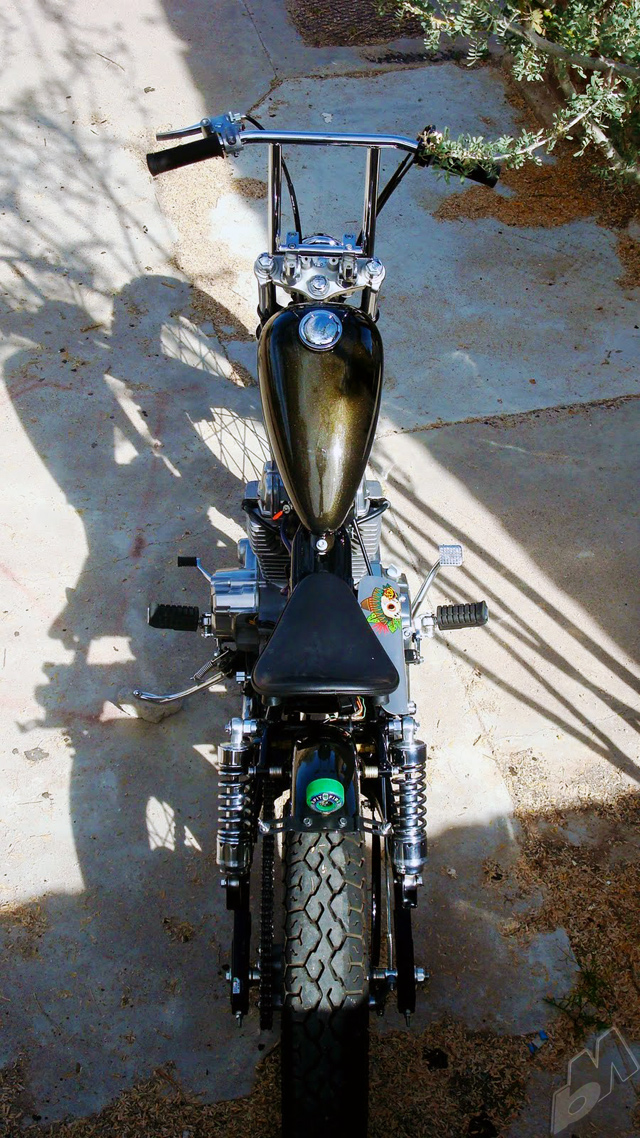 the motor was disassembled and cleaned out and he made some needle shims to “richen up the mixture.” the side cover is a hand made piece of aluminum and the rear fender is actually the front. zack cut a rectangular relief in it to clear the frame and made some brass and stainless spacers to mount it. he wanted to make the rear end look extremely narrow and of course like all of his bikes, he fabricated a tail light out of an old skate wheel he had laying around.

zack believes that the most important thing to do when building a 250cc bike is to think about the gearing. in stock form the rebel tops out at 60 mph and sounds like it’s begging for mercy so he changes the rear and front sprockets, adding more teeth, so they can cruise the highways with ease. 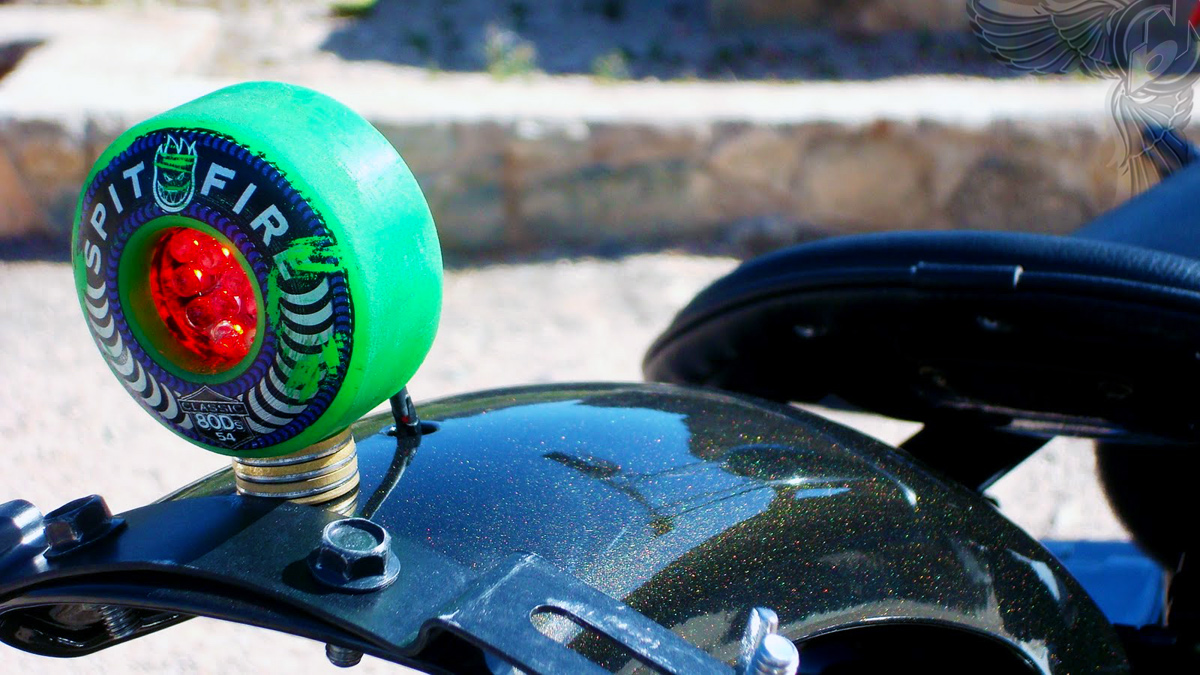 he named this bike” the mustache ride” because it’s funny and he doesn’t wish to take himself too seriously. zack thinks a lot of builders try to make bikes and have personas that exude “i’m a bad *** so watch out!” he doesn’t believe he’s a bad *** and thinks that “building something that makes people smile and talk about later with friends is much more cool than trying to build a bike called ‘the eliminator’ or something cheesy like that.”

i agree. although if somebody built a bike that had the word extreme in it, i’d be sold. the x in my vtx 1800 was for “x-treme!” my toothpaste is “extreme clean.” i enjoy “extreme doritos,” and my favorite thing in the whole world is “extreme ***!” 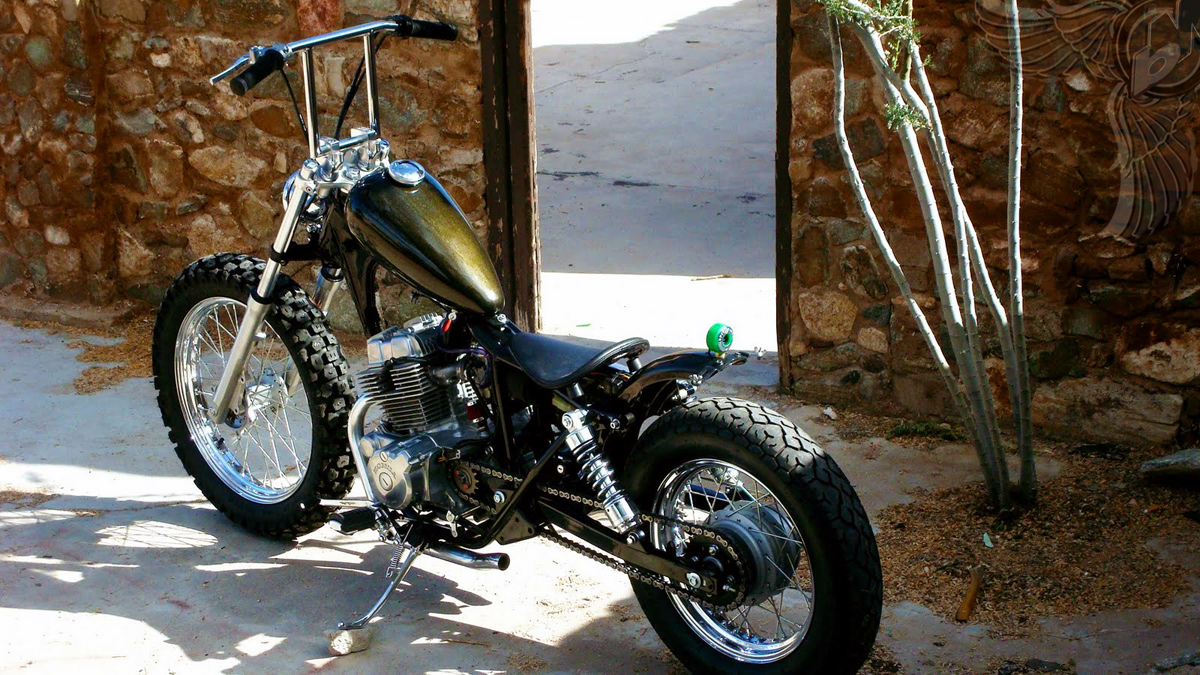 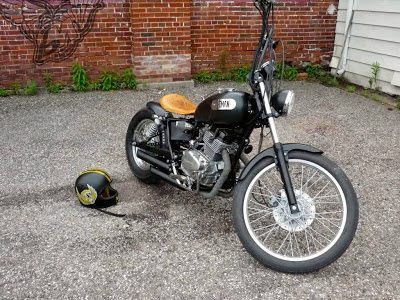 Bullit Custom Cycles is located just outside of my home town, Toronto, ... 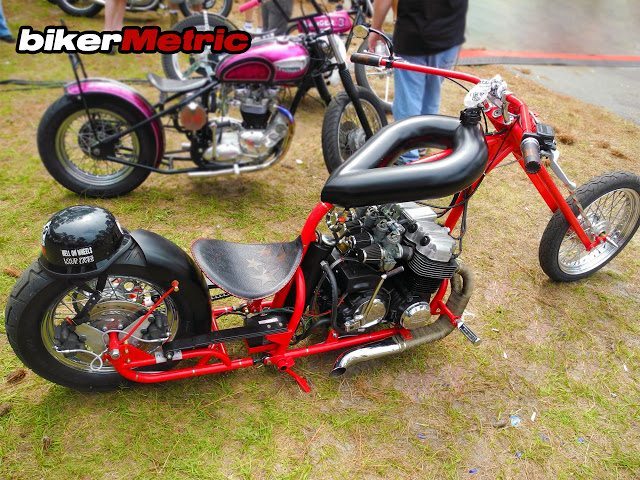