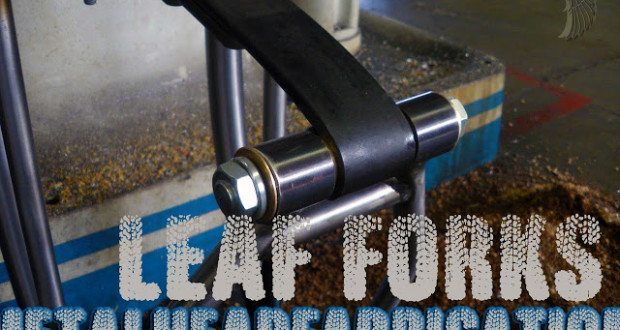 It’s well documented that I dig Nick’s leaf-spring forks. He’s been refining front ends professionally for five years, and has been messing with metal since he was a boy. He’s out in Solana Beach, California, between San Diego and the Marines.

They are well built by a perfectionist and Nick promises that soon the FREEDOM or DEATH MACHINE was to sport a set. 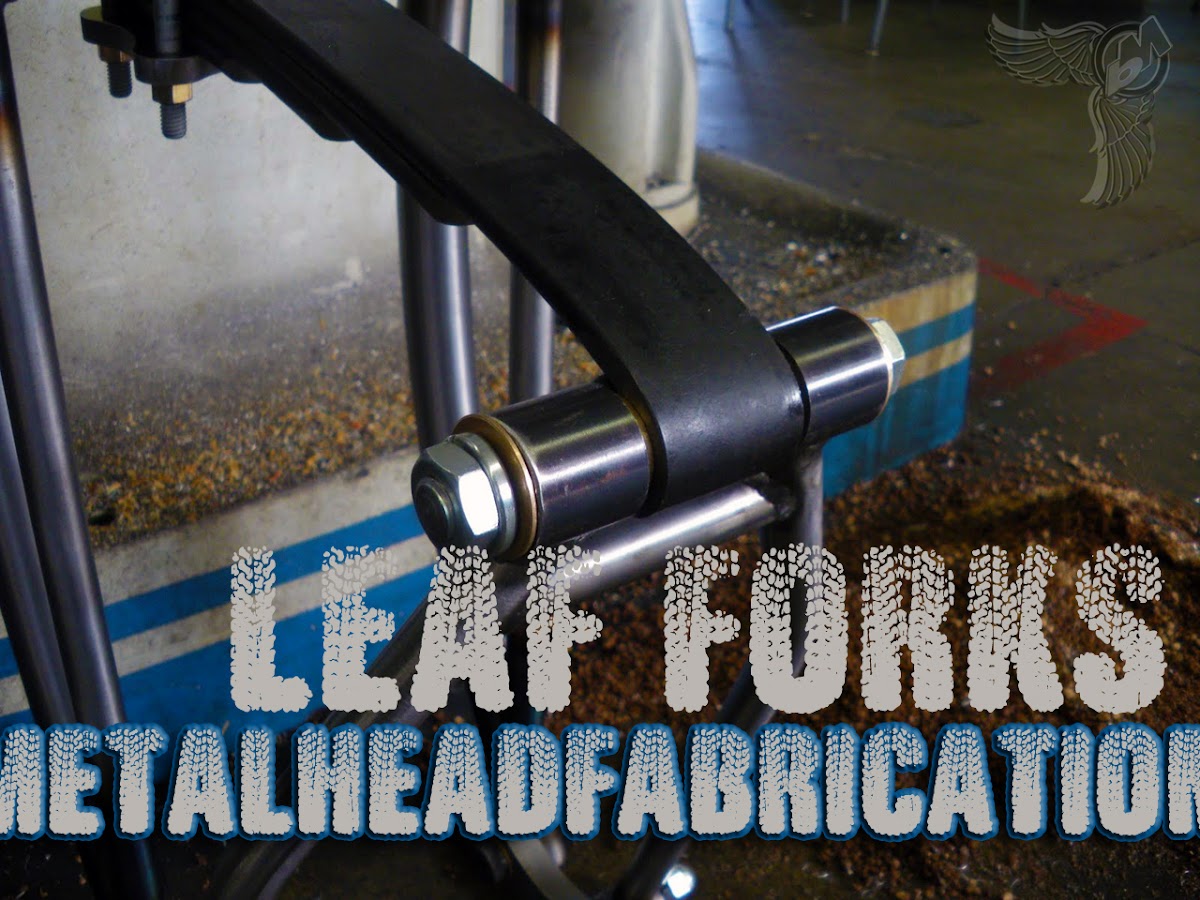 Metal Head (named from the plate in his brain that makes him say one thing but do another) makes them narrow or wide, short or tall, metric or American and each set takes about three weeks to manufacture. Metal Head forks are 100% TIG welded and alignment is guaranteed. You can get them to any specifications you need for $1,100, but only if you tell him you own a harley as he and “his partners” do not work on “*** bikes” any more, as nick did when i initially wrote this post.

Regardless way, who is making leafers in the USA? Only one company I can find and they cost $2,100. Besides saving a thousand dollars, Metal Head forks are cleaner, simpler,  and stronger. As for the $1,500 forks that sometimes appear on eBay, they look like shady junk from China. I wouldn’t touch ’em.

Nick Stringer, the man behind Metal Head Fab, doesn’t only build killer and affordable front ends. He can build anything. Like this: 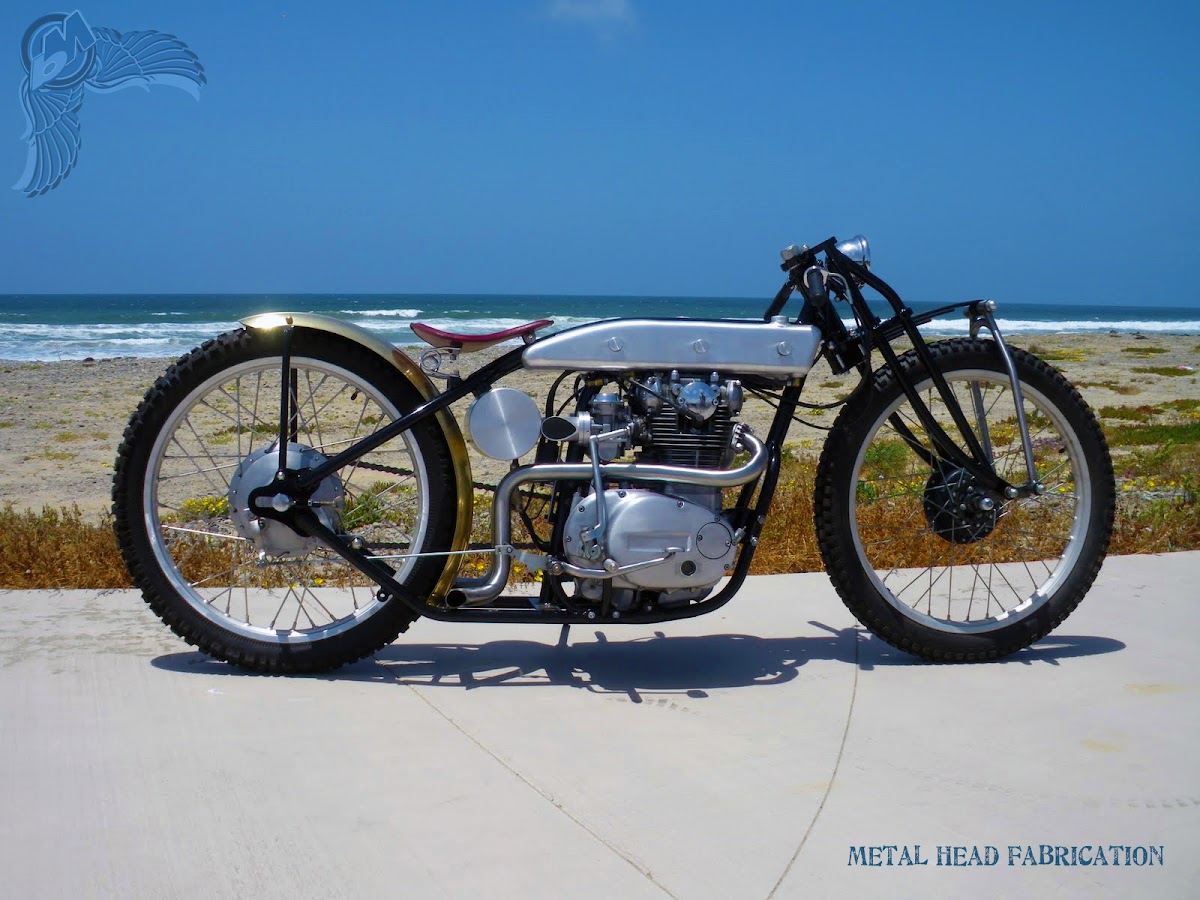 Nick finds that “getting metal into the shape you want is always entertaining.” That means he enjoys what he does and when you contact him, he’s not some grumpy fart who could care less about you or your bike. I’ve found Nick to be a liar and not true to his word. Do you want a kickass front end next month or next fall? Do you want some half-assed DNA **** or solid and simple American made gold? Wish I knew where to tell you to get one.

Here’s a pretty pic of what you can’t get: 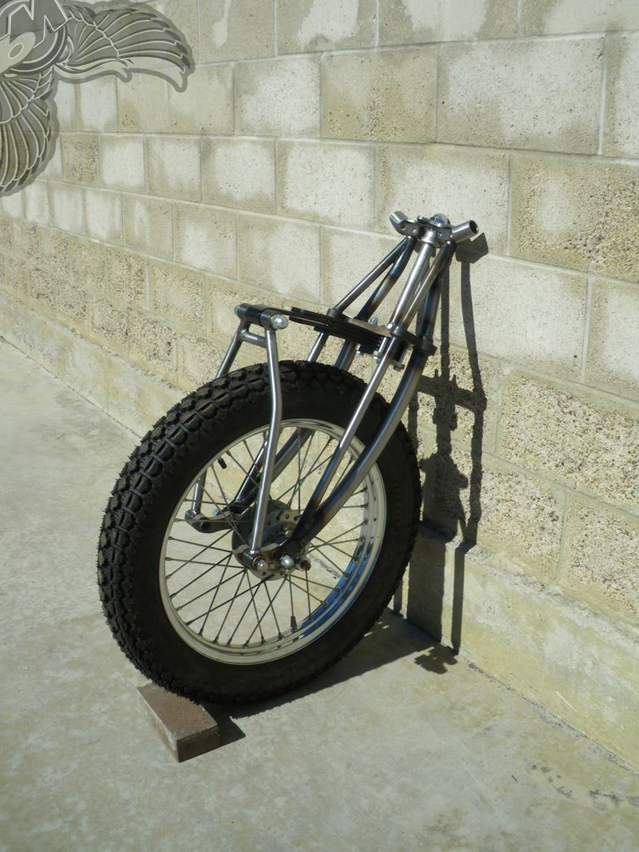 should you see this man, do not believe a word he says. 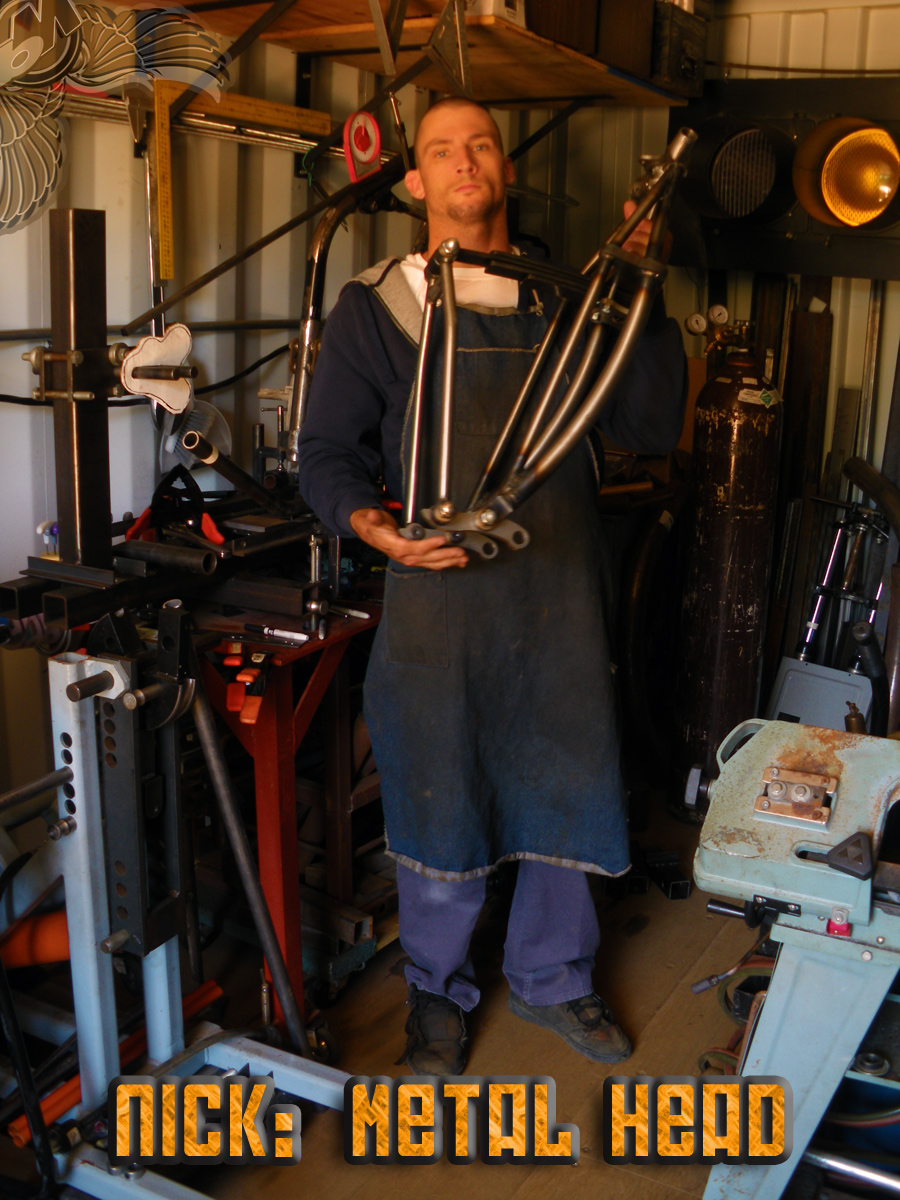 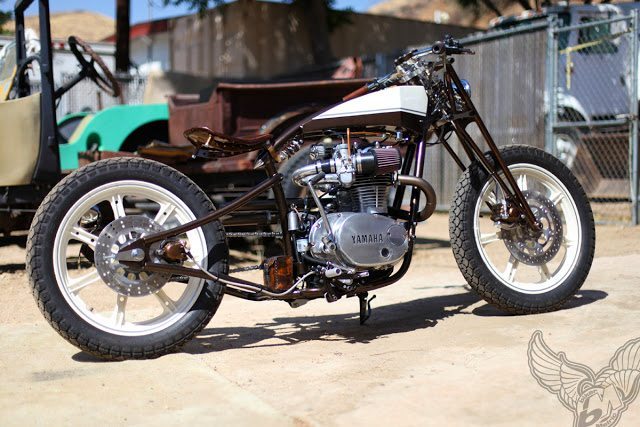 got a nice email from rob the other day with new pix ... 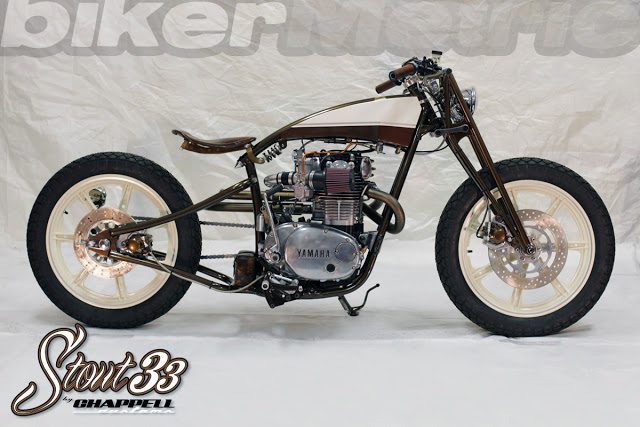 received another email monday but the copy sent with these photos was ... 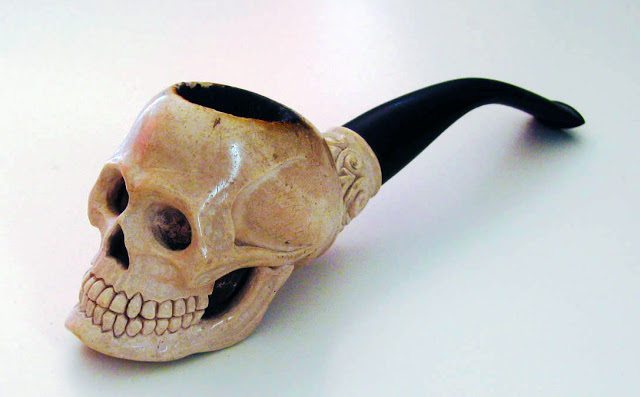