Hey dudes, I’d like to welcome Zombie Performance to bikerMetric. 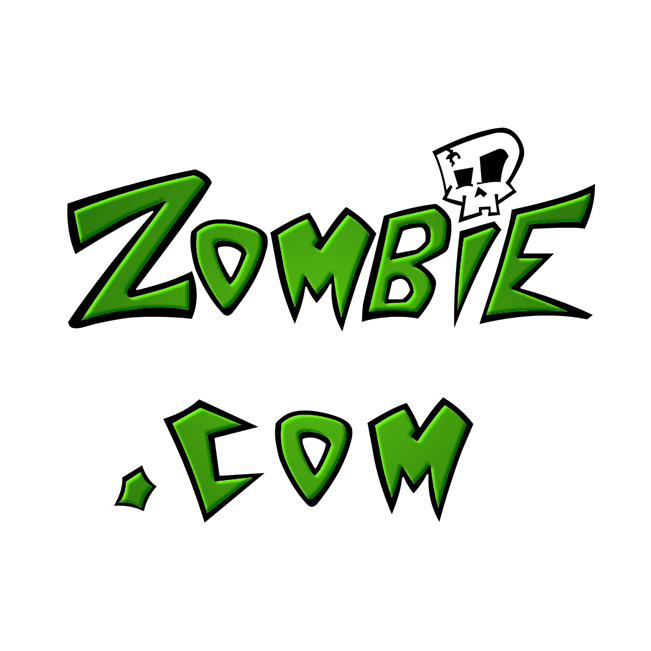 Zombie specializes in working on two stroke motors, but is known to tweak anything from chainsaws to Honda fours. They like to port and polish, and can also create custom exhaust systems for two and four stroke bikes. Check ’em out! 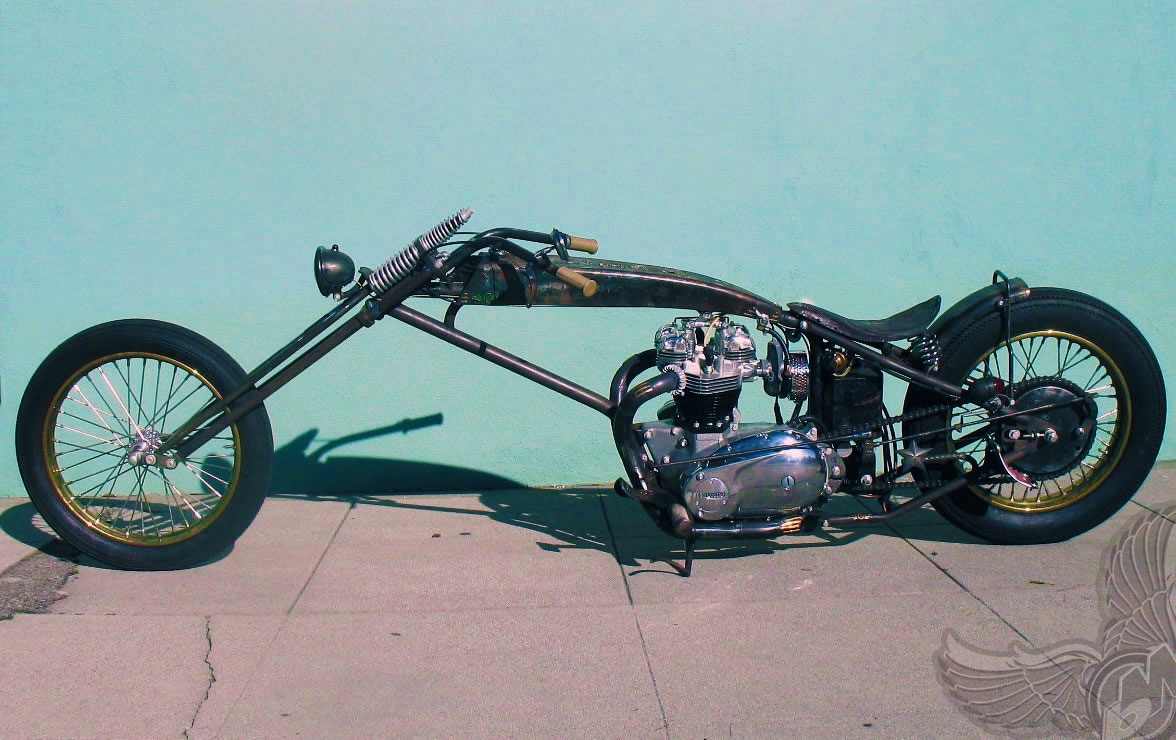 Here’s a killer Triumph chopper I discovered called the Zombie Deville. It’s an outrageous 9.4 ft long bike with a suicide shift on a 4-speed tranny. The front end is a 1960’s Harley springer with custom handle bars & fuel tank. The seat pan is from the 1940’s. Scary.

Previous: mondays are evil
Next: freedom or death machine update