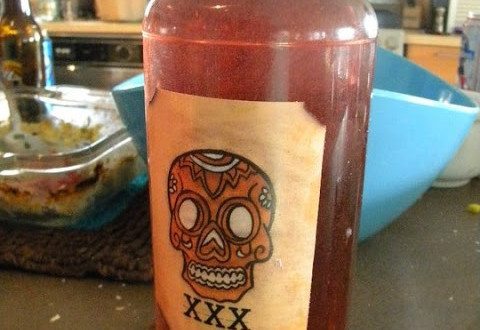 well, somehow i managed to score a couple more bikerMetric followers since last night’s post which surely has added to my homeland insecurity file.

here is the easy-to-index list of noobs who have joined our mad little metric motorbike club in the past week: 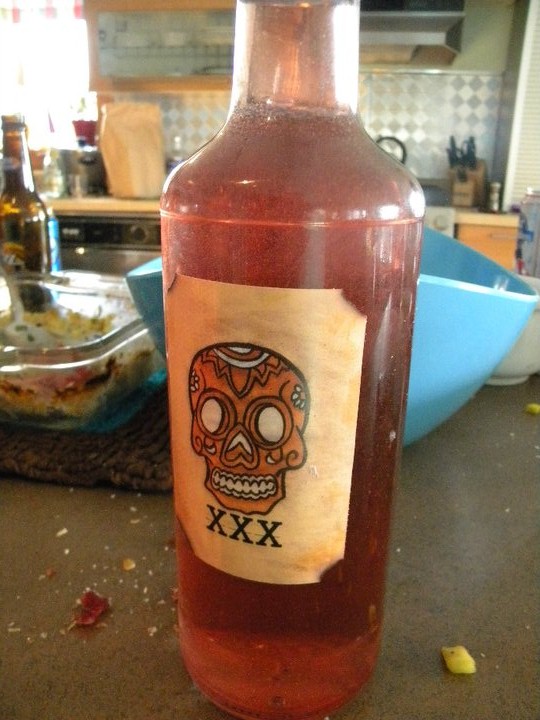 TOOLS1: bM is the only site this rebel biker follows and his icon is an ape giving the finger. excellent. i thought he was a government spy, and i still have my concerns, but he swears he’s not. tools has been building bikes since he was 14 years old and his first chopper was a 1971 triumph 650 with a 750 kit on an all souls frame. now that’s old school. tools has a fledgling biker forum you guys should check out where you can talk about bikes, rides, and guns. nice!

Arno Mott: if my beer-addled brain cells recall arno hit me up on facebook. then it seems he came by here and liked what he saw. hes a parisian building a metric v-twin, i think a kawasaki. thanks, arno!

c: c is also known as Caryn Z Ombie and is a great friend of mine on facebook. for some reason she digs my ****** revolution rants and thinks the FREEDOM or DEATH MACHINE is cool. she lives in new york and “abhors stupidity and ineptitude.” i’m digging that, woman. she wants you to check out this band. thank you so much for signing up.

EUROCRUISER/Dave O’Byrne: Dave was born in dublin, ireland and now lives in copenhagen, denmark. you can find him on facebook and his blog, eurocruiser, is definitely worth checking out. thanks for the love, man.

El Paintero: aka massholemoto dropped by and dug this crazy ****. pretty cool. he owns mass metal fab in massachusetts where he welds the s**t outta anything from motorbikes to heavy equipment and even ornamental stuff. he drank that bottle of *** moonshine you see here. mike also has a buddy selling this xs650 chopper: 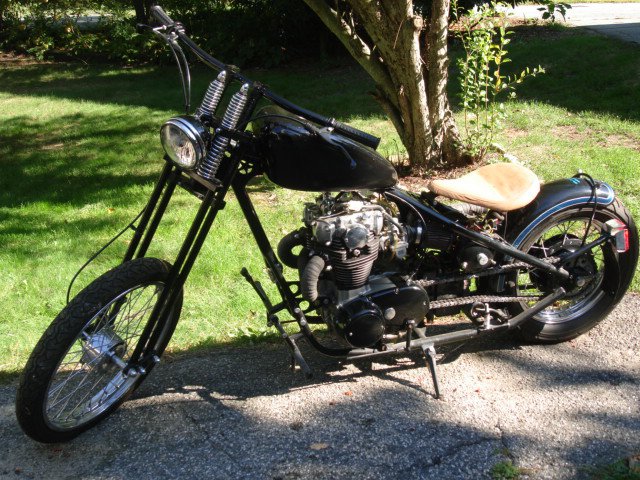 it needs electrical work, which is relatively simple on an xs chop, and his bud wants 2.5k. email elpaintero at gmail.com to inquire. 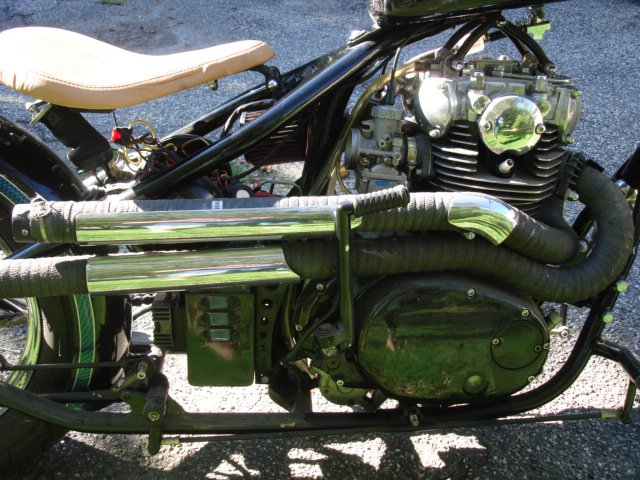 mike’s also got a cool youtube page of bike stuff you may enjoy. it’s called saintsinner508 and i’m digging the saints part because now that this post is done, i am going out to watch some football.

have a great saturday everyone. i promise no more revolutionary stuff for a month or two. last night was pretty hardcore.