Home / Uncategorized / it was one year ago today… 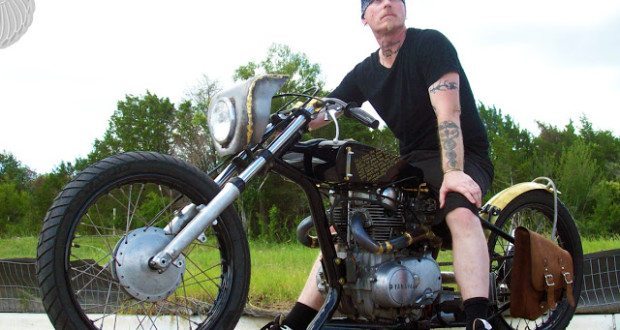 it was one year ago today… 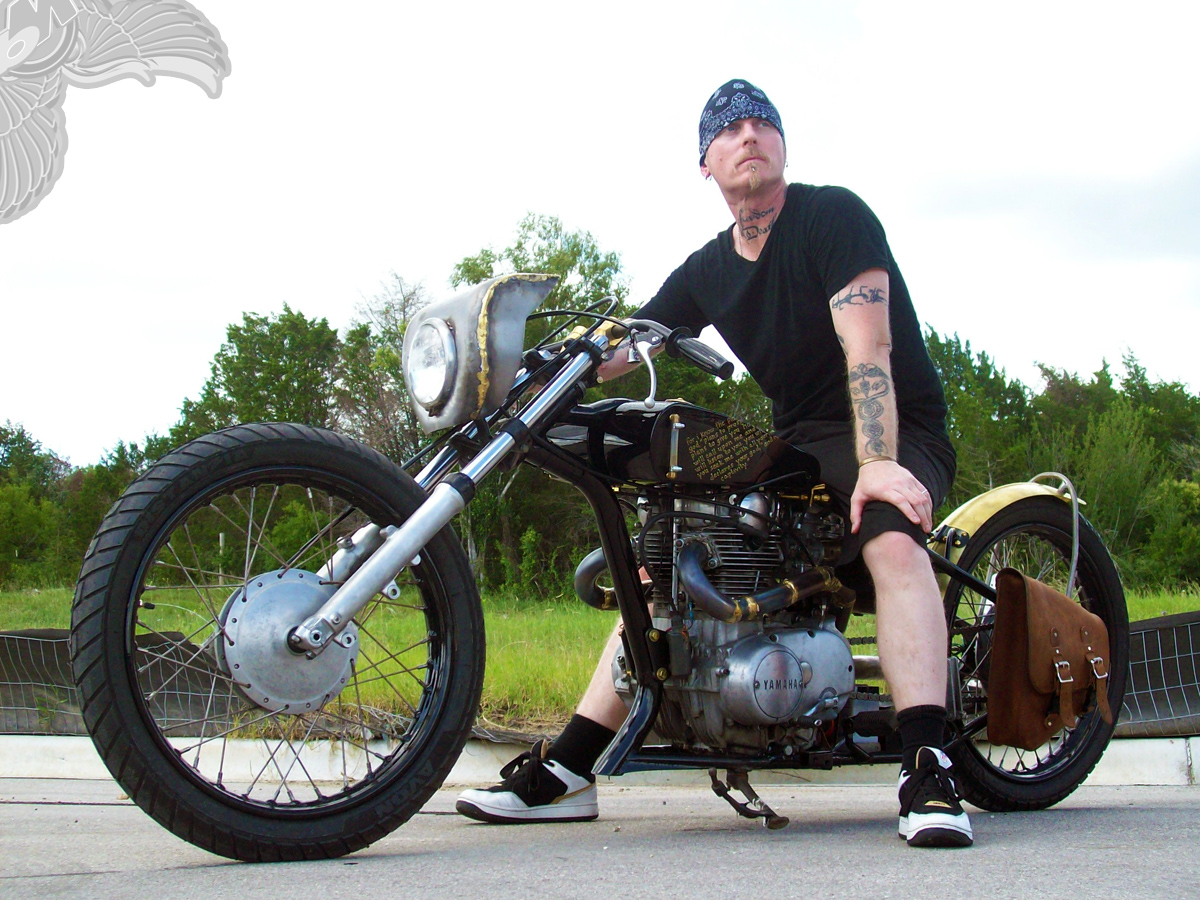 On November 16, 2009, I wrote my first post for what was then bikernetmetricnews.blogspot.com (not there any more) which was soon bikernetmetric.com, which now forwards to bikernet.com.

At that time, Bandit, the Supreme Commander of the Bikernet World Domination Club let me go crazy with garage-built metric bobber and chopper stuff after I’d pestered him for six months with drunken emails sent at three in the morning. While he taught me tons about how to handle dummies and bigwigs, *** bless him, he didn’t see the value in promoting the inexpensive, often raw, garage-built bobber and chopper thing I believe is the future of the custom industry for the working man. Worldwide.

He might have been right. Still, I soldier on.

The millionaires have their rumpus room sculptures that go vroom to make their employee’s fiancee’s ***** wet. I get a better reaction by giving them an actual ride, to a bar, where I buy the first round and ask if they think Prince Albert comes in a can or on a sausage. 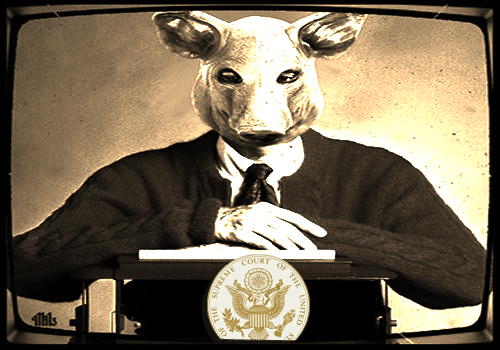 I don’t believe a motorcycle is anything but a utilitarian machine meant to move a man from one place to another. If I had a billion bucks, I’d own an old truck. That’s just me, but as I look around the world from an American perspective I see that in a few years I’ll be lucky to make that true.

Small engines and high mileage per gallon. That’s where it’s at. 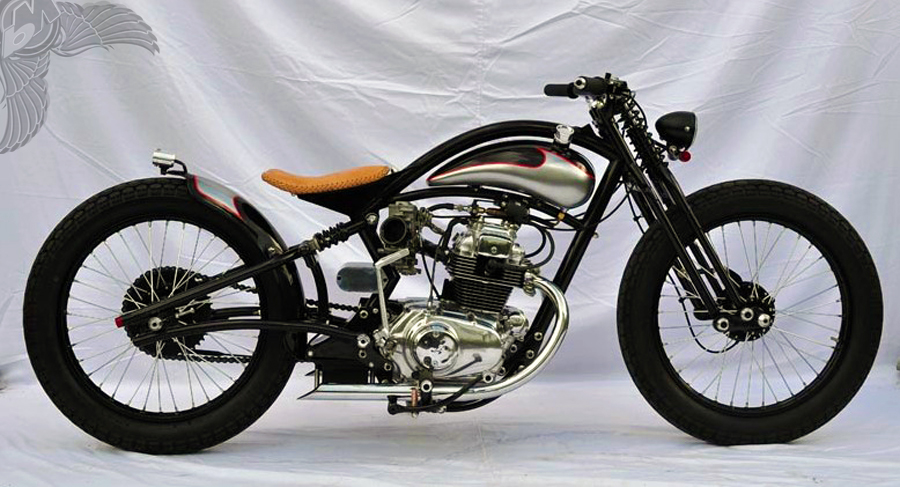 And my bike? I still have it and Mad Max fears me because I don’t hate. Money, music and ***, motherf***ers. I want that. Come and ride, drink, and laugh with me. 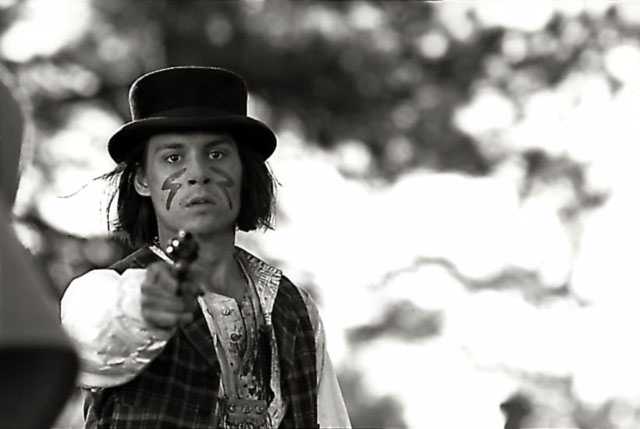 After seven months of continual growth with Bikernet, averaging over 500 readers daily in the final month, I posted something that violated insurance industry regulations. Bikernet has their own insurance gig, and I was sent a stern email from some insurance **** in charge of insurance wankery with a bunch of blah blah corporate “bureaucraptic” bulls**t regulation drama.

After I went **** I realized my time to move on was at hand. So I did, and bikerMetric was born. Hatched? Scraped from under a rock? Something… and here we are. 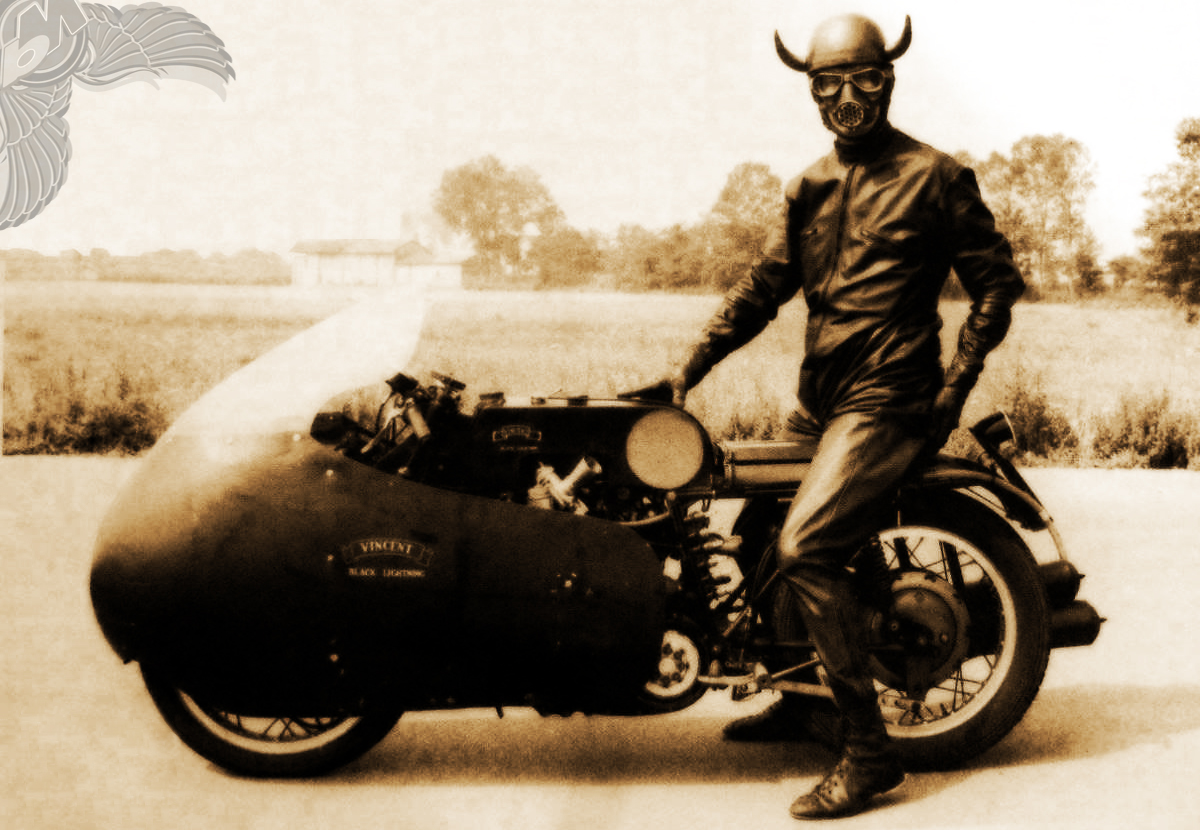 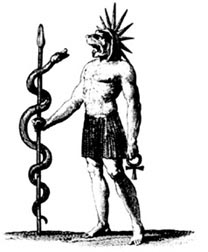 I don’t want to work for a corporation. f*** insurance regulation. I want to show ****, say f***, and give my meager audience the unadulterated truth of a soul who believes unto death. Gonzo interviews. Drunken poetry. Killer metric bobbers, choppers and cafe racers. Wacky revolutionary kill-’em-all rants. End-of-the-world-buy-gold-now! videos.

Art (a subjectively visual representation of *** and death to appeal to objective masses and still retain subjective integrity).

I’m independent because this is my house, and I’m not good being told what to do.

Sometimes I feel like a teenager but 40 with a rock star pedigree who learned nothing and everything. Nothing to dudes who wear ties in the bar they drink in after hours. Everything to chicks whose  PORNOGRAPHIC CONTENT CENSORED.

Had to change that last sentence…. My struggle to lay down less bawdy content continues.

If not me, who else shall carry on my mythos? As a shameless self-promoter, I learned everything from Homer Simpson and Thomas Edison. 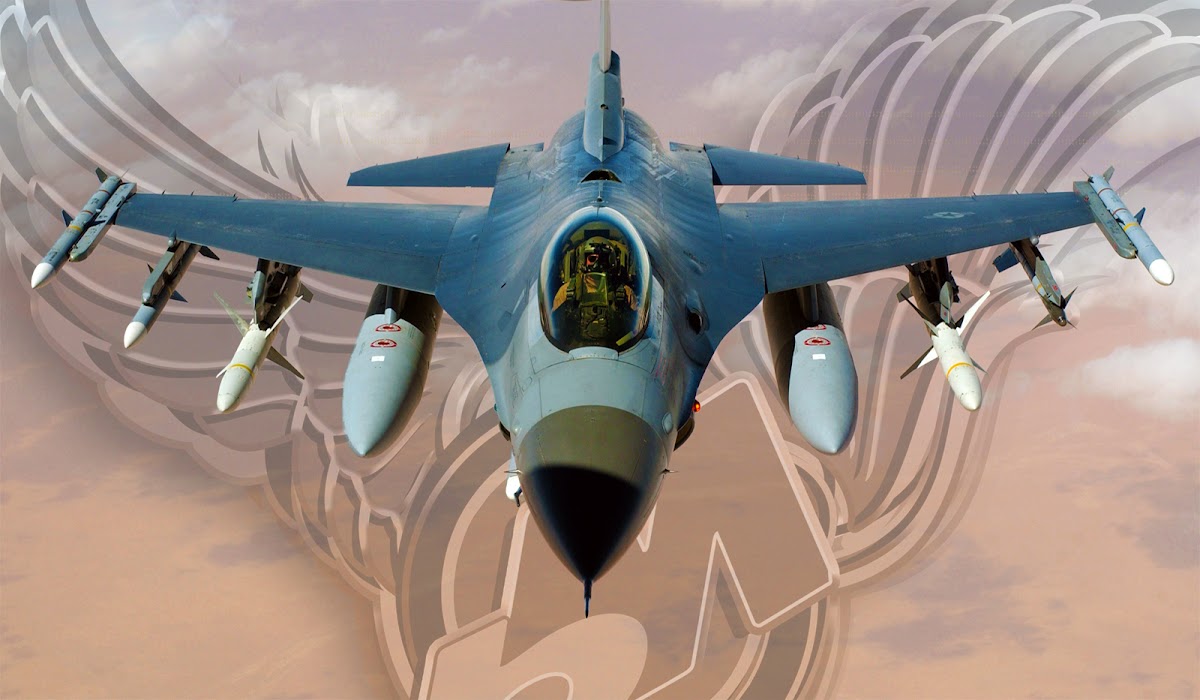 Here is what we started with in June when I set off on my own, and where we are as of midnight:

Thank you, everybody. Thank you ForD builders. Thank you manufacturers, dreamers, ex-cons and alcoholics. Thank you superheroes and “miltinational” corporate CEOs. 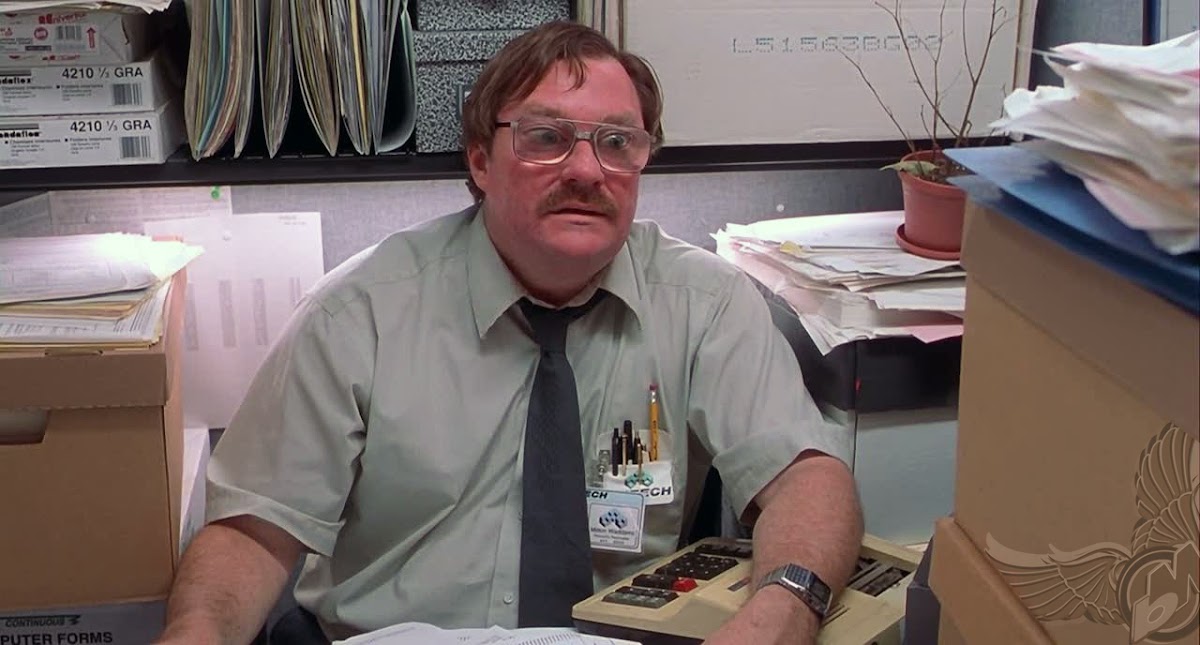 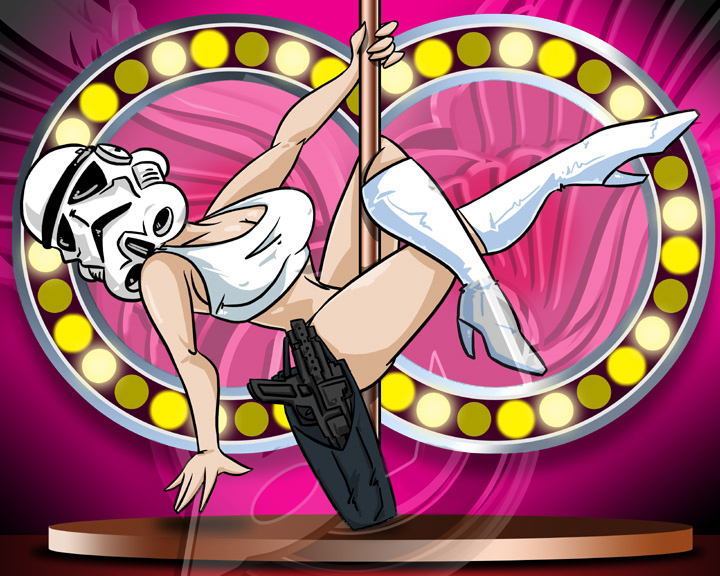 Thank you all. Except the supervillains

. They just run for political office. I should have given “politician” as an option in the poll. Then they could have hidden behind their obfuscating cloak of officiality.

Here is what the rest of you came for: 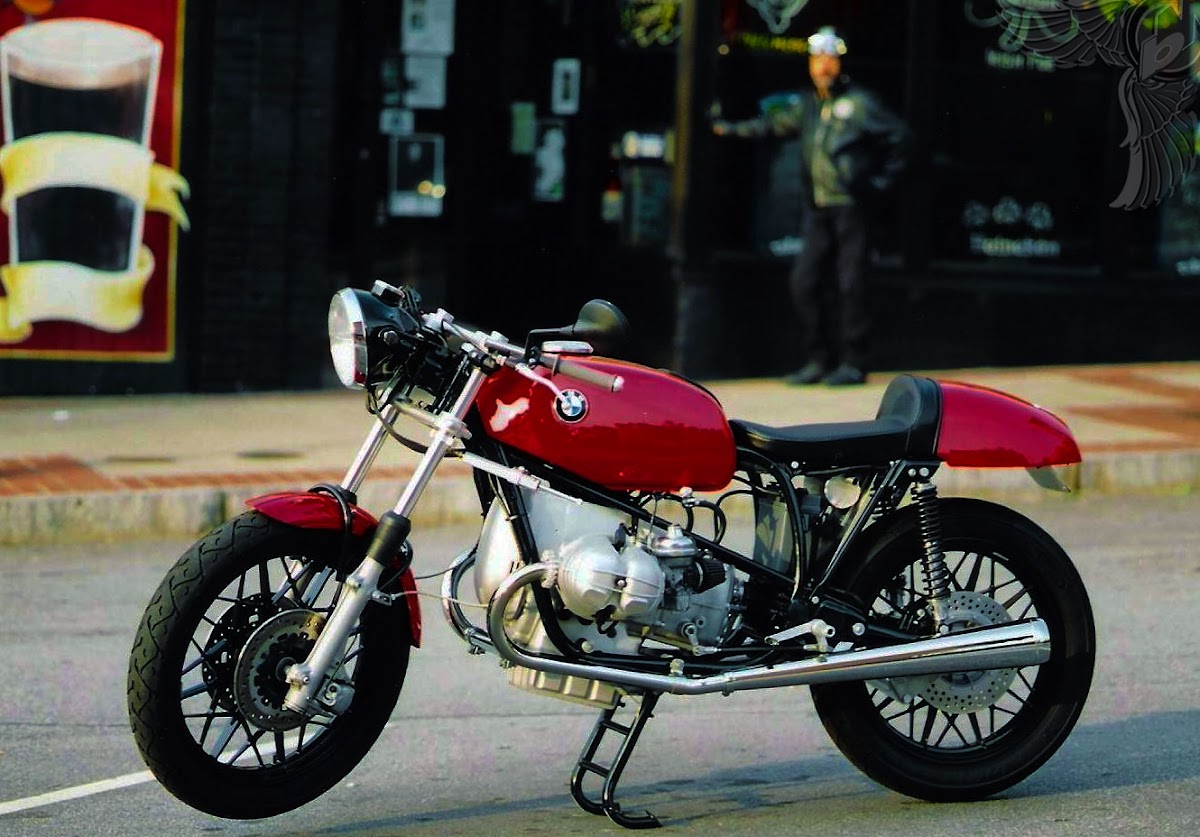 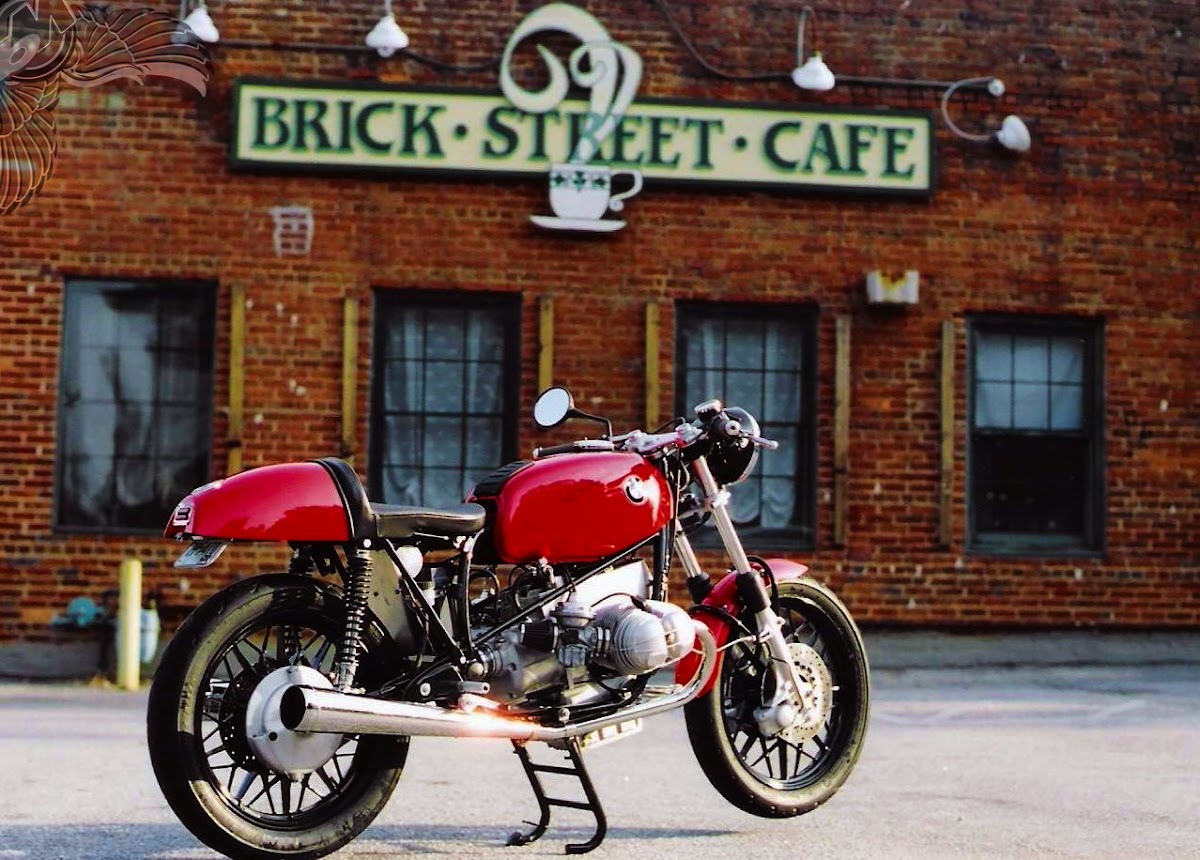 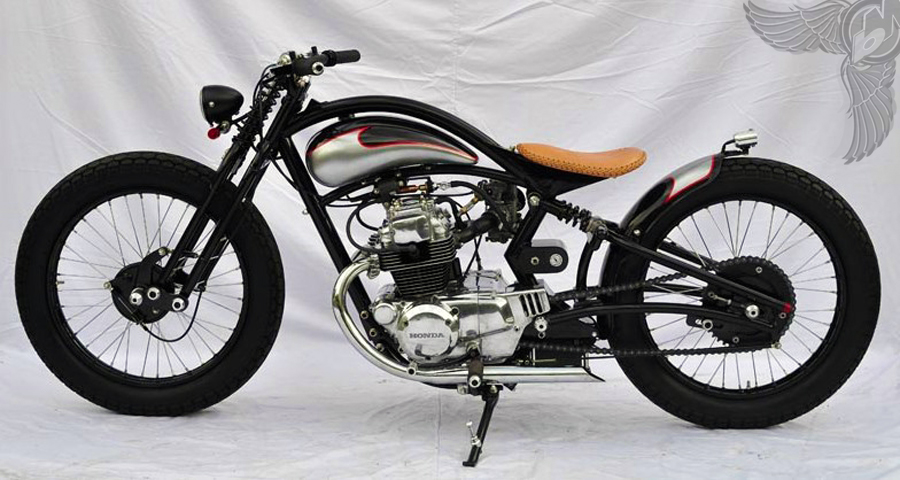 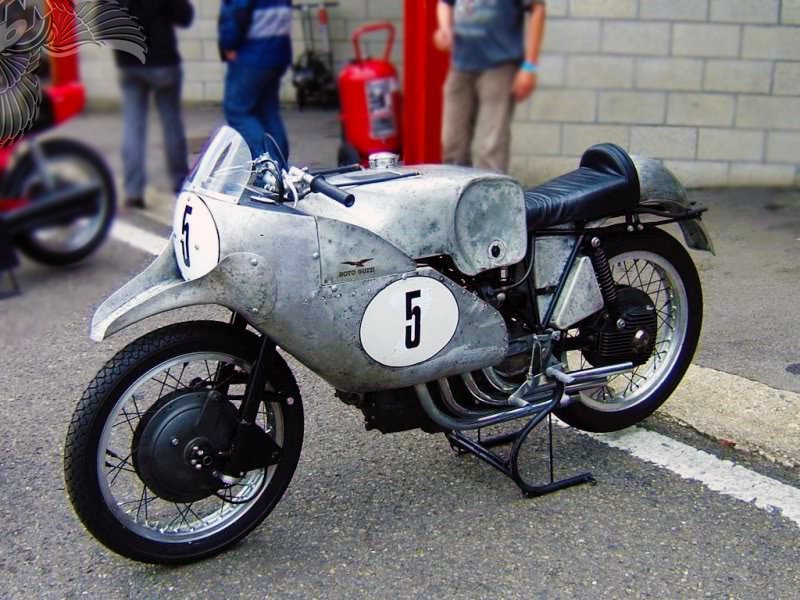