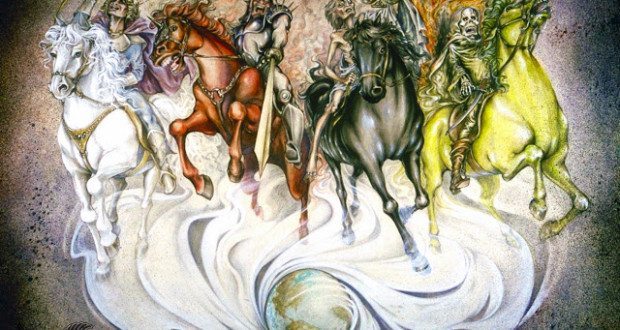 all i have to write is that i am about to ruin a couple of “christian” businesses. i won’t mention their names. they don’t yet know my plan unless they are reading this. which they aren’t.

“christian?” i have never met more angry, self-righteous, hypocritical f***ers than most who consider themselves “christians.” it is as if they believe a baptism makes them holy, instead of merely washing away their past sins. the future sins are the ones a “christian” must constantly be wary of.

see you monday, s***ers. i’ll be riding a white horse. 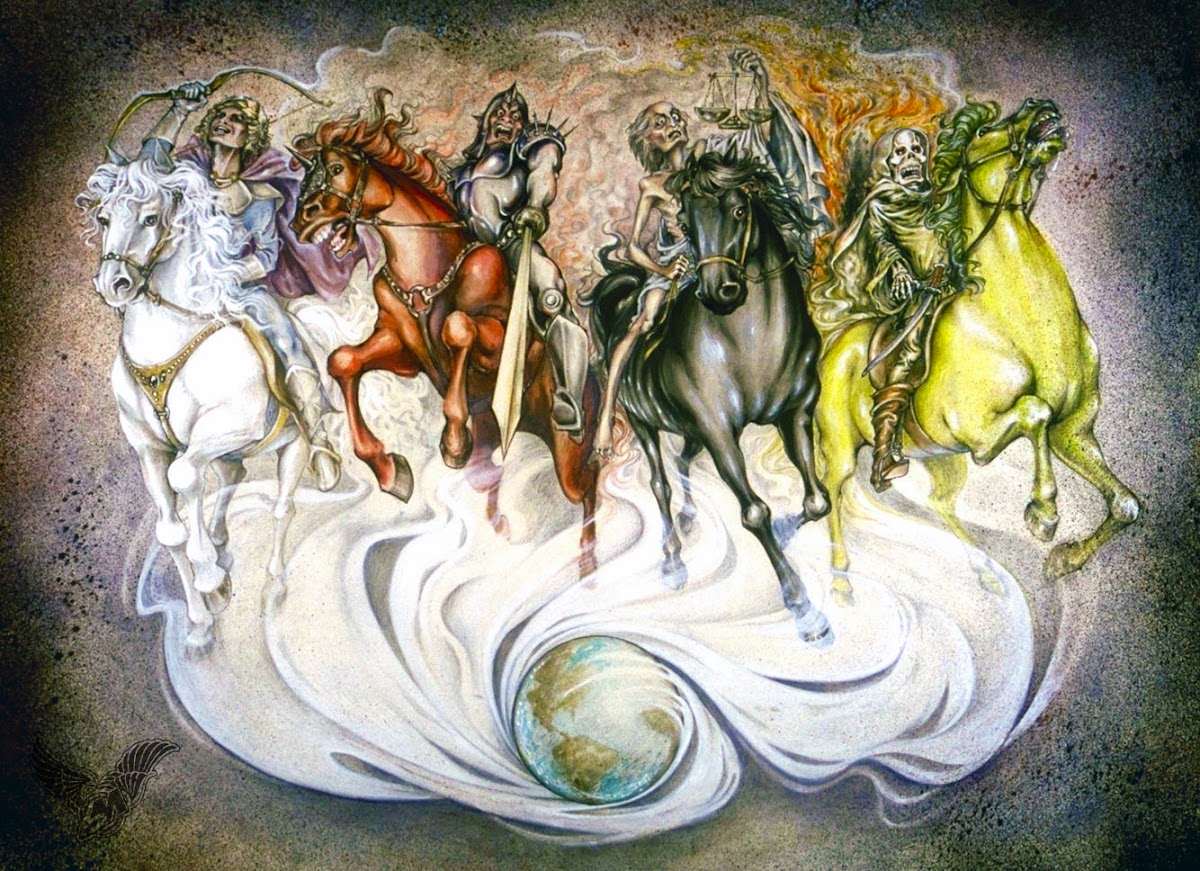 i’ve gotten emails since the last post where i railed agains the hypocrisy in the hearts of what many believe is a christian nation. many fail to either understand the declaration of independence and the bill of rights, or are too stupid to try to read them. my guess is worse than both of those combined.

send me your address and $25, american. i will respond with a dictionary and thesaurus.

i googled “learning english for american-born dumba***s” and only one image appeared when i chose “large:” 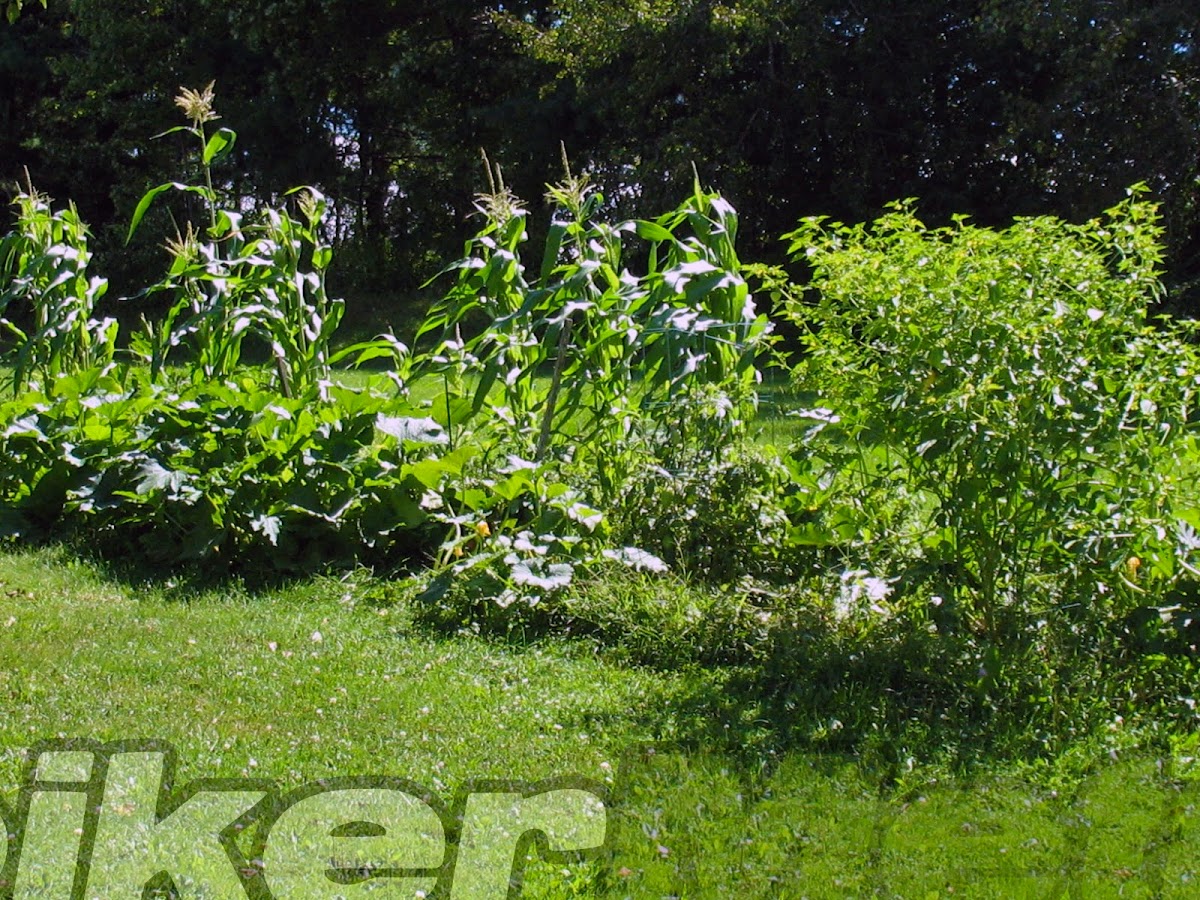 corn. am i the only one to get the irony?

i’ve given the links before. i won’t hold the dummy’s hands over the water any longer. you stay here and know how to swim or drown. i’ll be swimming this way…. 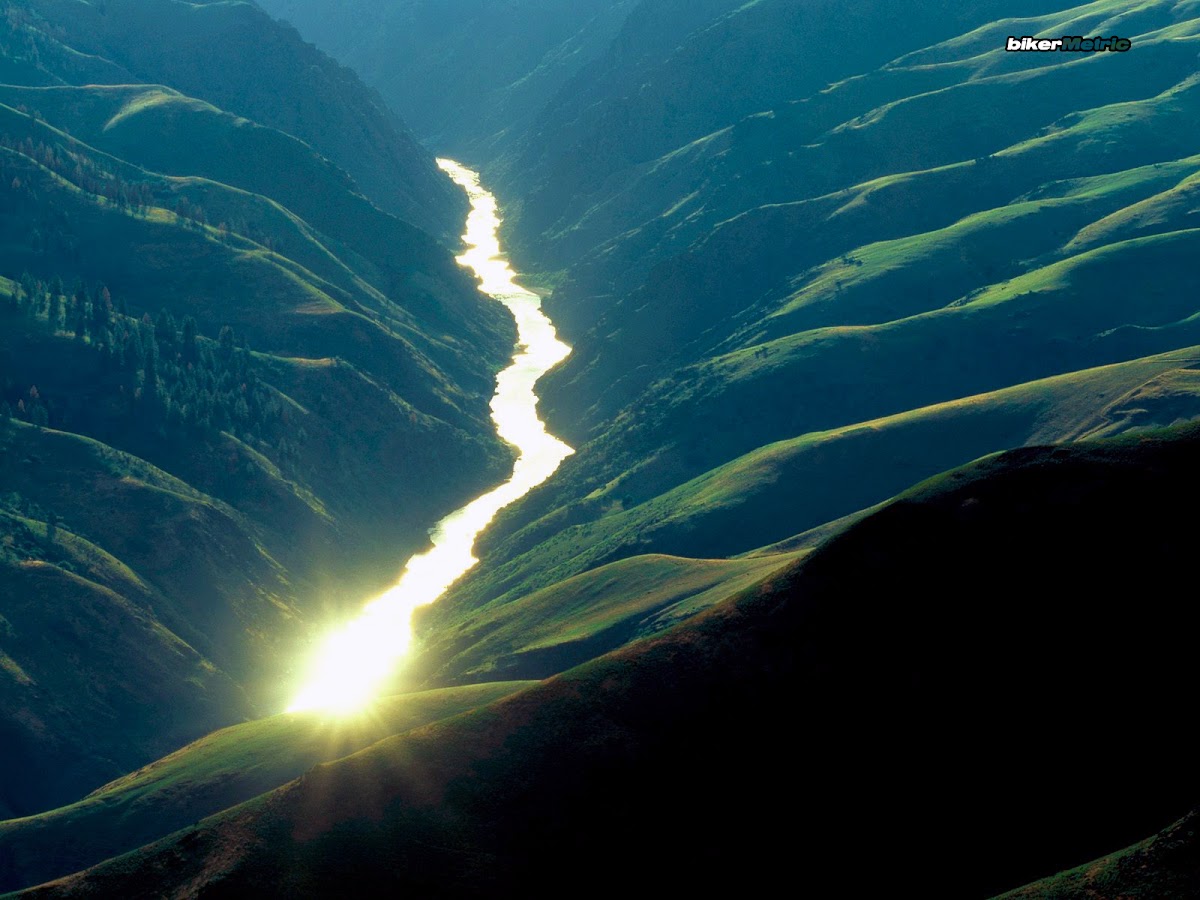 ever wonder why when you’re driving with a buzz and the speed limit isn’t 55, it’s 90 to you? it’s probably a good reason not to drive drunk. i see so many where i am lately that it’s either drunkenness or christians.

i try to find out, to share with you motherf***ers, but why does giggle, i mean google, give the first link to the question “why do you speed when drunk,” Can Drinking Alcohol Make You LOSE Weight?

let’s see…. vomit? then passing out and having to be to work in an hour with no time to eat. and waking up smelling the breath of the b***h/a** you picked up all swollen-faced and stinking breath, too. yeah. that’s all about losing weight. 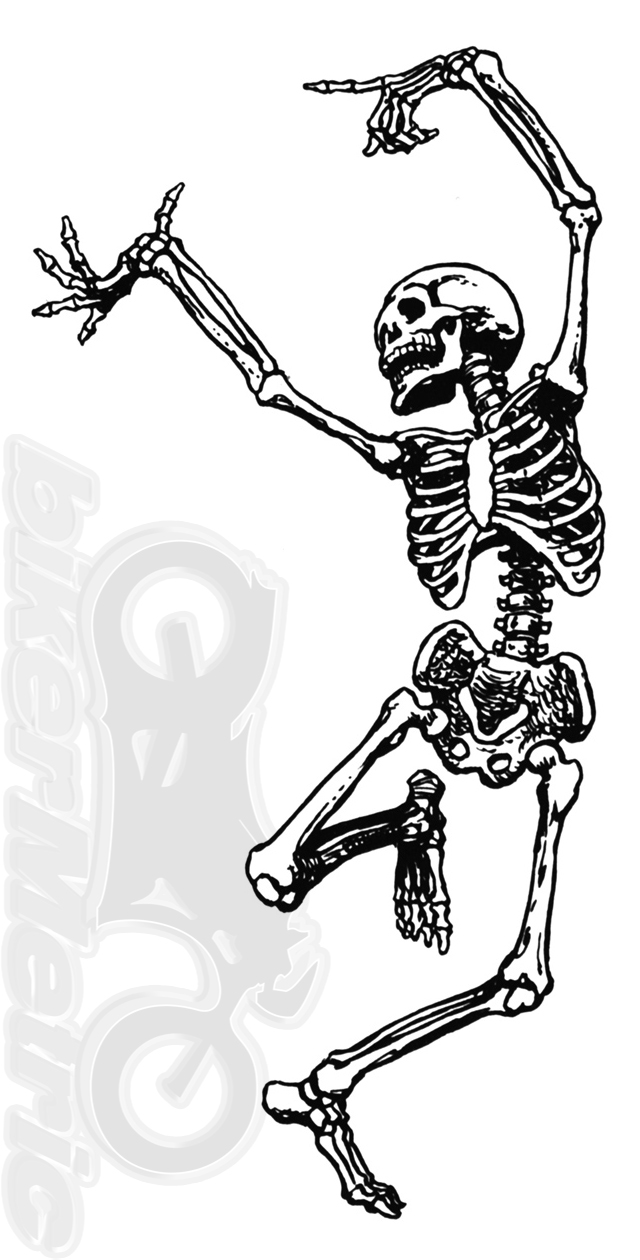 that is the link, exactly as they headlined it. all caps. it’s bull***t. the entire page was filled with similar junk. 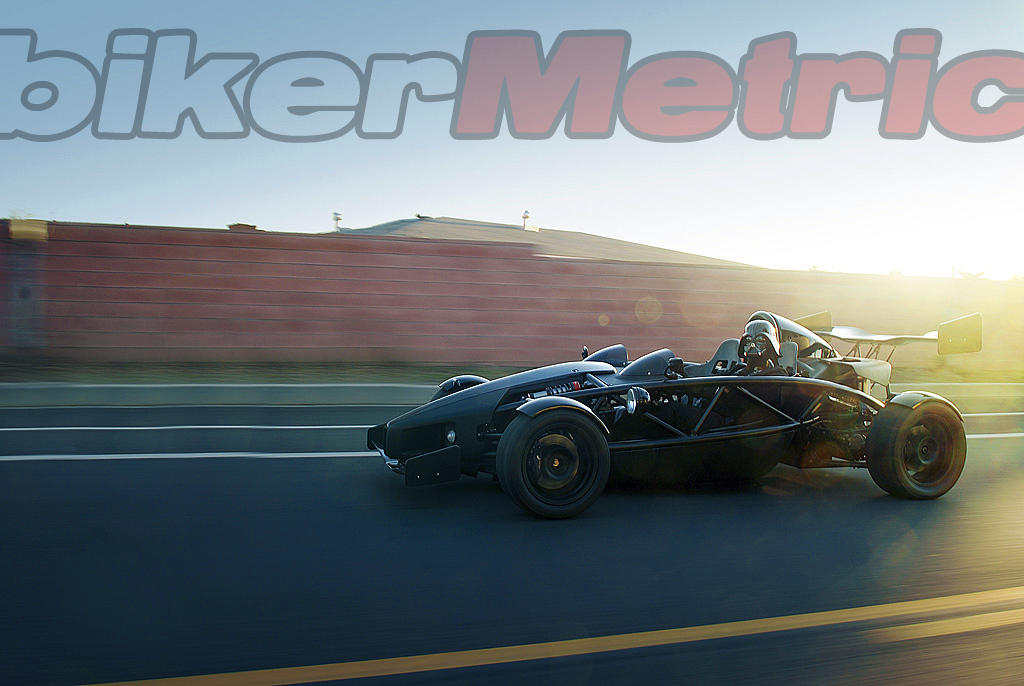 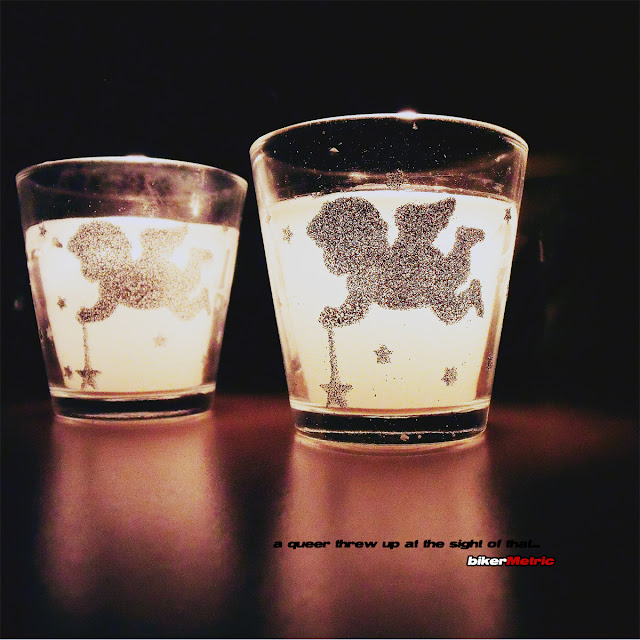 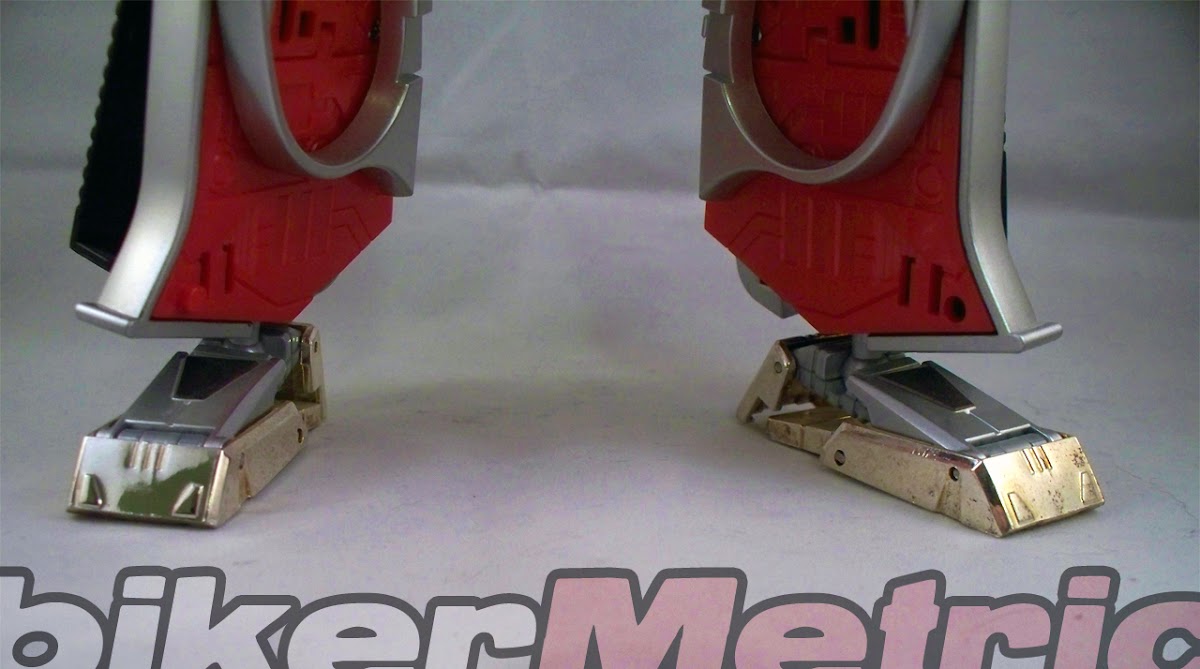 something is building up inside and it is this or get drunk. i like being sober lately so that had to be loosened and make some people nervous. the more involved they get in my life, the worse it will be for them. and it’s a lot worse than even the words above confess. but back to the topic….

it is my belief that if i shoved my foot up the a** of the writer of the that “drinking will help you lose weight” article and google, i’d have no more feet, and google would delete this page. and i’d be a murderous android. because seriously, somebody would resurrect me for corporate murder. because giant corporations are always spying upon and hurting each other. they also wish you would s**t up and take it. 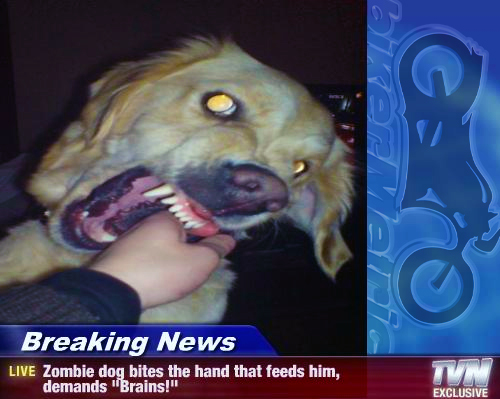 this writer alleges, which i refuse to link to again, that alcohol consumption “increases metabolic rate significantly.”

i wonder why so many drunks look either bloated or are fat bellied f***s. i write this as a subject with knowledge of giant alcohol consumption on my part, and of being not so blind come mornings where my appearance in the mirror was less than flattering.

not everybody can be a drunk a** motherf***er and make money at it. i believe it’s about stopping. and thinking. then writing. then biting the hand that feeds you. especially when they prove to be hollywood jacka***s, users, or liars.

the poetry
the dream of one chance given a hundred times
about farting in bed because
i was asleep
and drunk
about listening to the trials of her day job
as mine were how much free beer i could score
her husband
my enemy
my ex-fiancee
her prayers to forgive me went unheard by ***
now they’re best friends
the husband lays in the fetal position on the floor where he fell after i hit him a few times
because i didn’t want to hurt him after she told him
“you better stop. he’s telling you to s**t up. i’d s**t up.”
sigh
i had to let it go
she says i ought to not be such a mean drunk
two years later i’m not

who can be a better man than me
some
who would not make my choices
many
who would be in a different place a long time ago
everybody. 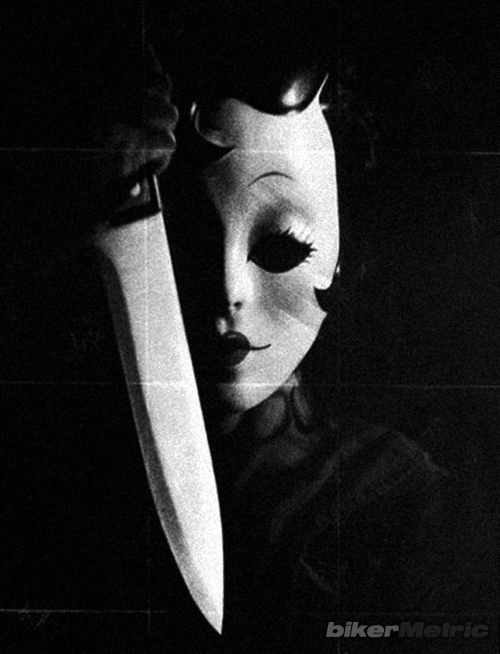 do things. don’t talk about them.

i do not call for sobriety. i ask for the piece of your heart which knows damned f***ing well you ought to stop or slow down. i ask you to listen. dig it. enjoy. and get home safely and find hugs and kisses instead of 911 blue and red flashing lights and lies from everyone around you.

she has lied for me. she does not need to any more. will she lie for you? 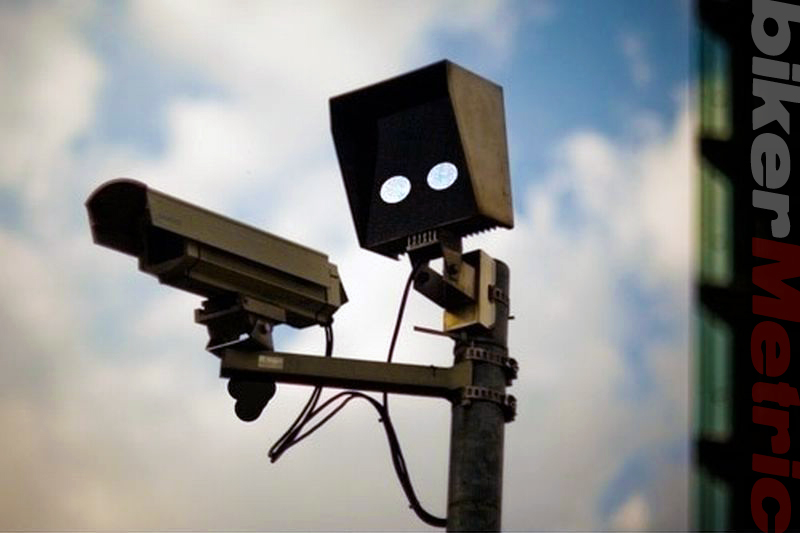