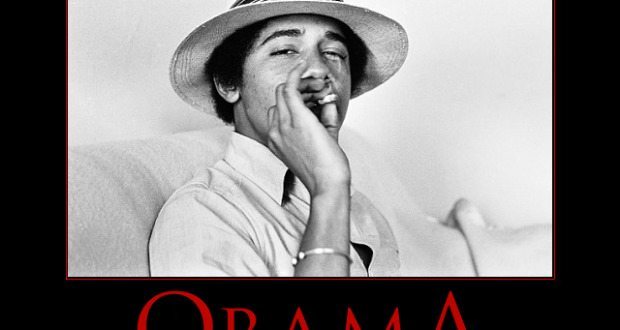 cruising with my mom today. yes, i spend time with my mom. we were talking about politics for some reason (surpise!) and she was telling me about how the obama administration’s department of “justice” is cracking down on states with legal medical marijuana. you know what i had to say about that if you’ve been reading these pages for more than a month but here are the bullet points:

+ pot has dozens of benefits for those suffering from cancer, ulcers, chronic pain and more.

+ hemp seed is the biofuel that will free us from the carbon-dioxide, global warming, banker-profiteering floods, starvation, poverty, and war by those in control that they might rule the world through our ignorant labor because they have no souls and seek only foolishly transient wealth and power.

well, that was only two bullet points, but they were enough. hooray for trent being concise!

i was in a shoe repair store today. they’re nice folks but still, they’re ignorant f***s. they were helping some guy and the fat old lady sucking pepsi who sometimes complains about her diabetes asked for his phone number. when he gave it, she discovered he was not “local” and asked where he was from.

“well, we’ve been in kuwait for three years.”
“goodness! thank you for your service to our nation!”
“oh no, i’m not in the military.”
“well, if you’re there, you’re there for america!”

if they were not the best and most affordable boot repair shop i’ve ever found in all of america, i’d have projectile vomited in her face. the bile was rising and all i had to do was tickle my tonsils with my finger. all he had been – and he knew it – was a corporate w**** to the military industrial complex. it’s a good thing i don’t walk around drunk all the time any more. i wanted my boots fixed so i hung my head as she went on and on and prayed for her to understand and rise up against what president eisenhower warned us about instead of telling them to “f*** off and gimme my boots back!”

before i go off on a tangent… 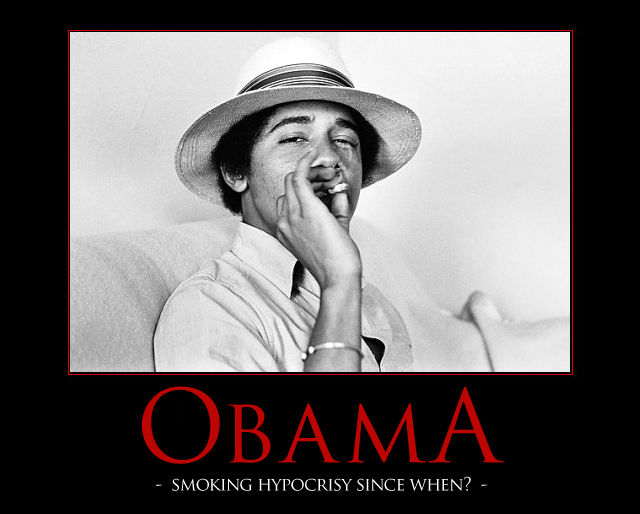 that is an alleged photo of president obama thoroughly enjoying a marijuana joint. what does that have to do with the military industrial complex? ask the nobel peace prize committee. idiots. alfred nobel, the inventor of dynamite, sought to make his peace with history. with his invention he figured, “when two armies of equal strength can annihilate each other in an instant, then all civilized nations will retreat and disband their troops.” yeah… he acquired 355 patents by the time he died in 1896 and after his death, his executors discovered he had secretly created five annual prizes for chemistry, physics, literature, medicine and peace in his will to honor “the greatest benefit on mankind.”

obama is a peacemaker? ever heard of the national defense authorization act?

dang. i went off on a tangent anyway. this is about pot. 50% of americans think it should be legal. 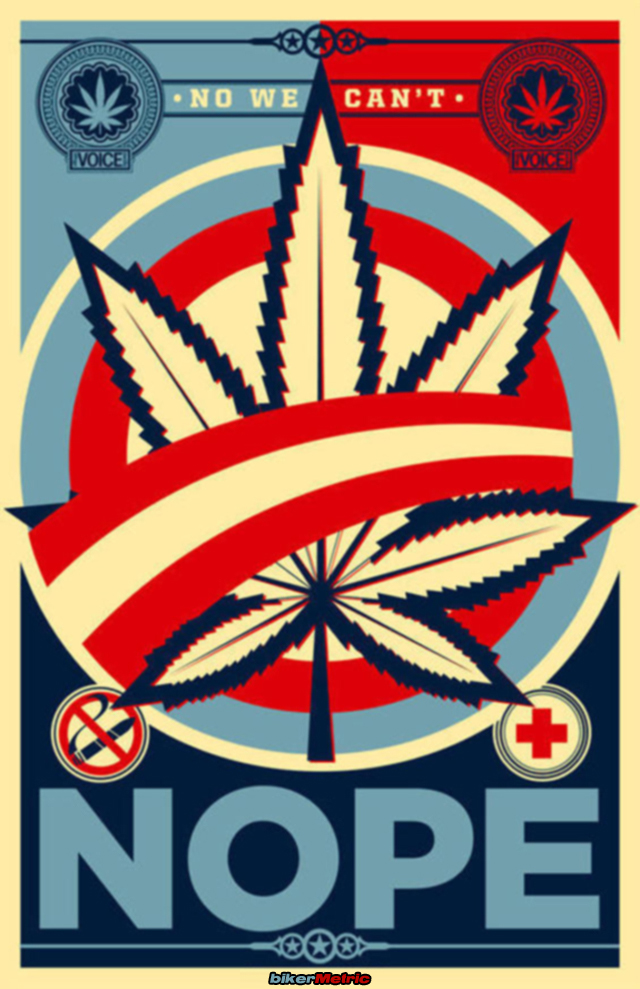 do you know why pot is illegal?

william randolph hearst, the great newspaper tycoon of the early 20th century, had a lot of money invested in tree paper, not the superior (cheaper to grow, longer lasting – what is this, a gum commercial?) hemp. as ceo of hearst paper manufacturing, he owned millions of acres of woodland and would lose out should that many acres of hemp be used for his competitor’s papers.

additionally, the dupont company patented a processes to make plastics from oil and coal. hemp made stronger and less expensive plastics (ask henry ford) but renewable hemp industrialization would have ruined dupont’s “use it now before it’s gone” philosophy.

if you don’t believe that, then say it’s the white man putting down black people and their music. harry anslinger, the first head of the “federal bureau of narcotics,” once described an informant as a “ginger-colored ******,” and spoke of how “white girls would be ruined once they’d experienced the lurid pleasures of having a black man’s joint in their mouth.” 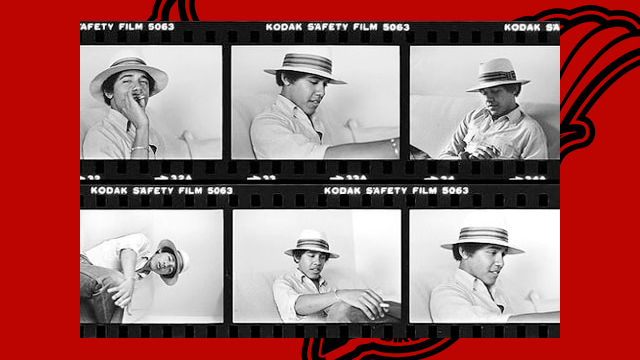 it’s my belief that the reason pot is illegal is all of the above, and i can most simply state the issue lies with rich and greedy corporate white men against what they do not own or understand.

even so, they got a black guy for the end times. how could he not be trusted? malcom x was cool. martin luther king jr. was, too. why not a dude named obama?

because he’s the next in a line of the pre-ordained ministers of banker-bled, corporate-led globalism.

and the other dudes were shot dead. the federal government does not have the domain over states who legalize marijuana. the founders of our federalist republic declared in the 10th amendment of the bill of rights that “the powers not delegated to the united states by the constitution, nor prohibited by it to the states, are reserved to the states respectively, or to the people.” to make alcohol illegal, it took an amendment. how long did that last before another amendment repealed it? 14 years.

and why is that stupid b*tch at the shoe repair store not cleaning high-powered rifles instead of sipping on pepsi? oh. that’s right. she’s a f***ing brainwashed dumba*s. her husband fixes boots nicely, though. even as he limps around wearing an oxygen mask on his face. remember when doctors recommended cigarettes for stress?

remember when actors smoked on tv and then did live commercials for cigarettes?

i don’t. but they did. the obama administration’s new war against state’s rights to do whatever they want with marijuana is as if they are telling us cigarettes are healthy.

in july, the “drug enforcement administration” rejected a nine-year-old administrative petition that called for hearings regarding the federal rescheduling of marijuana for medical use, ignoring extensive scientific evidence of its medical usefulness. nine years? they can postpone that for nine years? i have friends that wish they could have done that with forclosure on their homes. 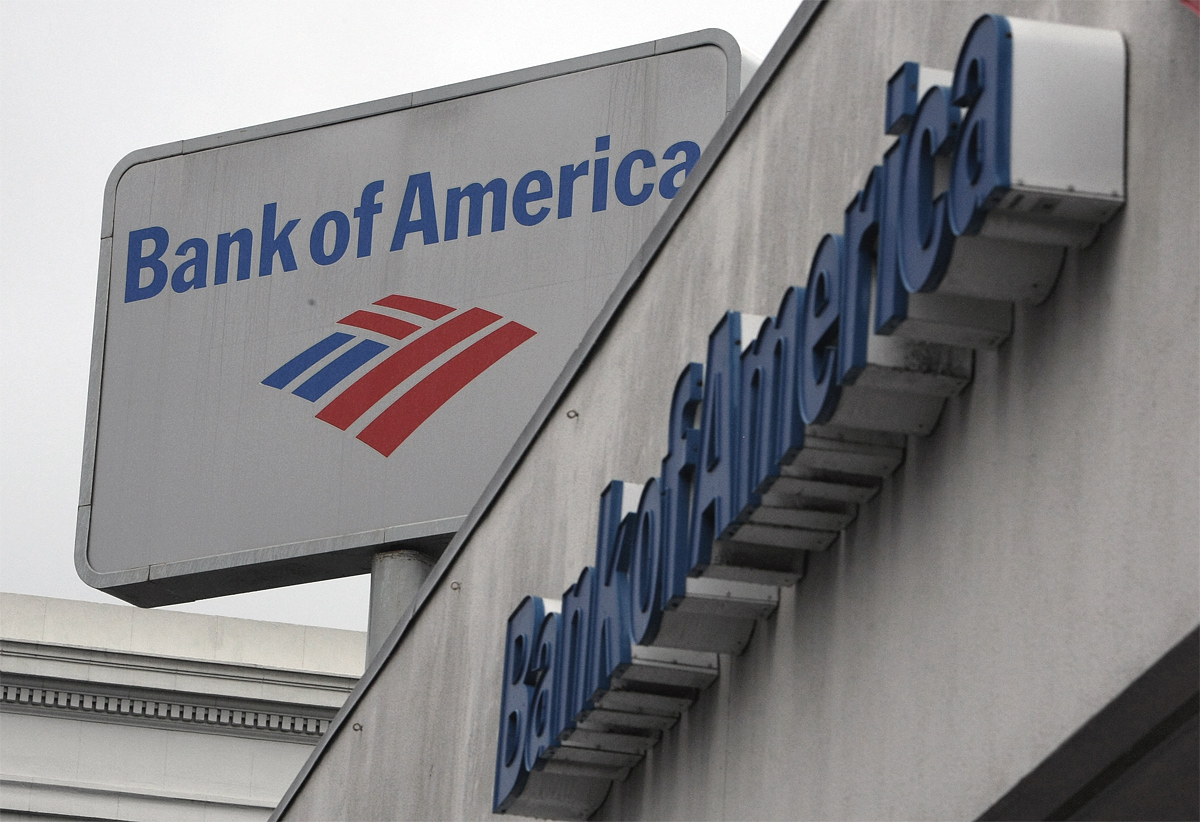 the agency alleged that “there are no adequate and well-controlled studies proving (marijuana’s) efficacy; the drug is not accepted by qualified experts.”

who the f*** are these government “experts?” yes. that’s a rhetorical question.

even with the obama administration’s illegal – and expensive – desire to eradicate state laws allowing medical pot, this past fall, the national institute on drug abuse rejected an fda-approved protocol to allow clinical research that would asess the use of cannabis to treat post-traumatic stress disorder.

if you know anything about where i have been, and what i have seen, touched, and smelled, you’d understand why i find ptsd an important topic. regardless of my views, a spokesperson for the dea conceded that “we generally do not fund research focused on the potential beneficial medical effects of marijuana.”

then what do they fund research for? anything pharmaceutical companies want, that’s what.

by the way, your d*ck is too soft and your wife is depressed.

there is more money to be made in leveling the amazon for mc cattle, and there’s the part about being killed by not doing what your corporate masters (aka: campaign financiers) tell you.

here. remember this post with the long lasting flavor of smoke. yes. it has been blown up your a*s. 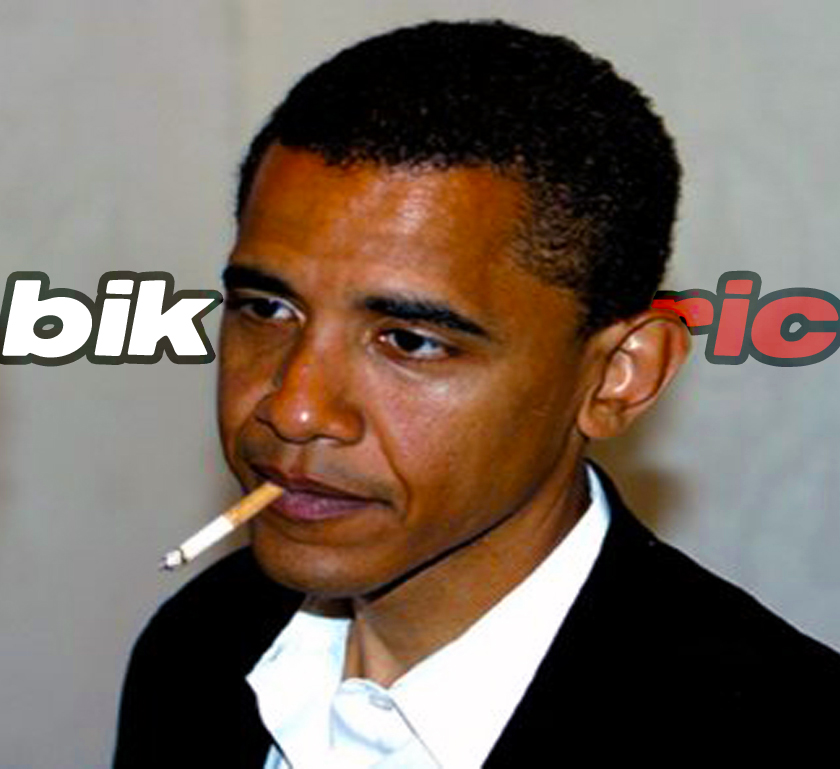 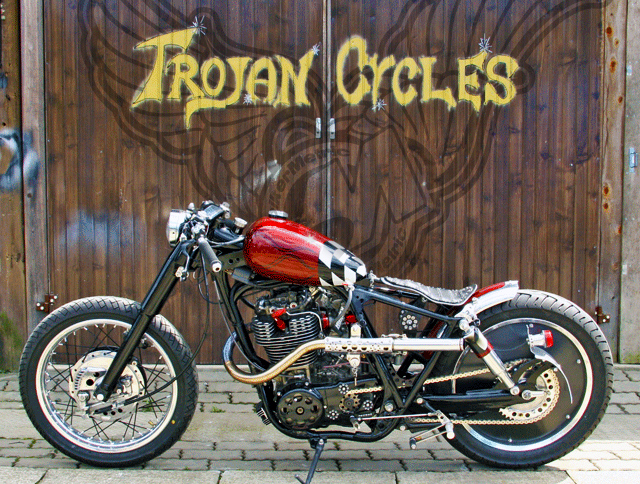