I apologize for the tardiness of this Friday’s Post of Cool Stuff. Sometimes a guy has to take his woman out to drink beer.  She likes Young’s Double Chocolate Stout. 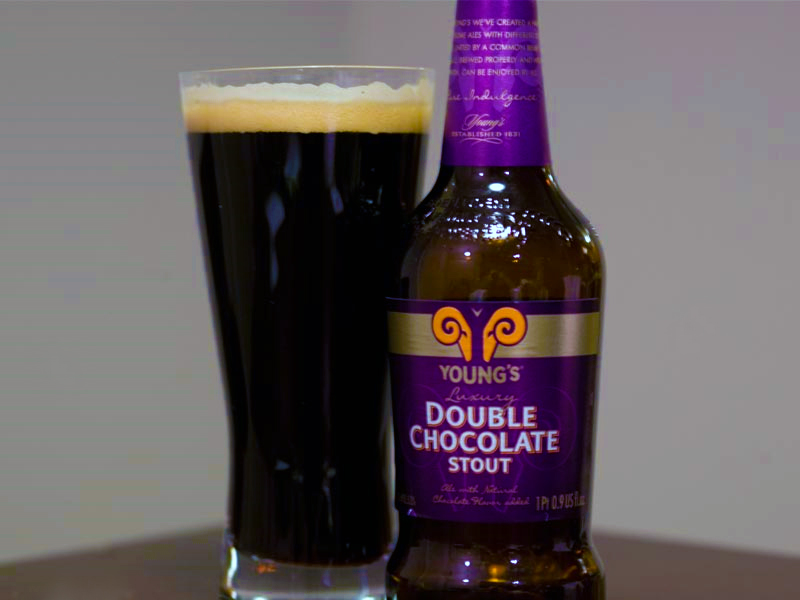 Here is a photo of ***’s hair dryer, stolen to power a cafe racer to be posed on a bright pink display stand. 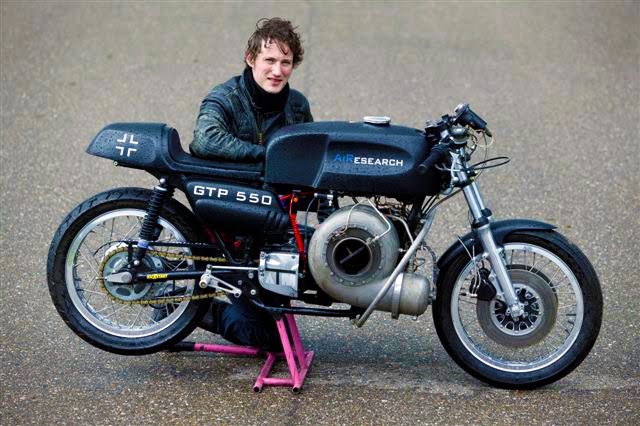 The previous statement presupposes that *** dwells in anything resembling three-dimensions. My guess, through experiences in both life, death, and dream, is that no, *** only has a concept of us in the third dimension, as *** is in another we only fathom through math and prayer.

****, now I have to file this as another poetry corner.

Anyway, the bike above is allegedly powered by a “turbine ground power unit” that belonged to a “NF 5” jet fighter. From what I can find, there is no such thing. The closest thing I can find is a Northrop F-5 Freedom Fighter. 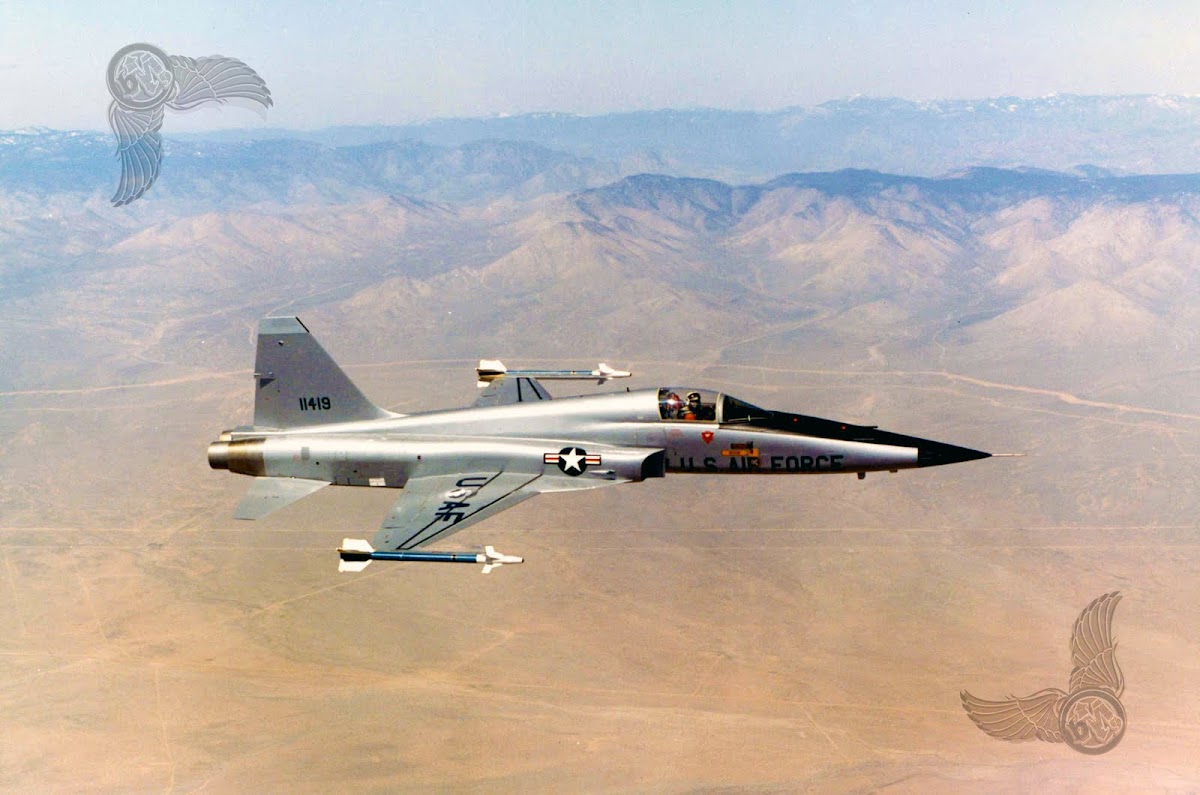 The same type of GPU is used as an auxiliary power unit of a Fokker F28.

And now for something completely different:

Why does it seem that every time a hero rises, they turn out to be a hypocrite? That bums me out. Thank *** for a bunch of dead writers, Indian Larry, Neil Young, and Jesus.

THIS JUST IN:
Naked Girl Stealing Motorcyclist’s Boots When They’re Not Looking.

If you see this girl, do not confront her. She is unarmed but very dangerous. 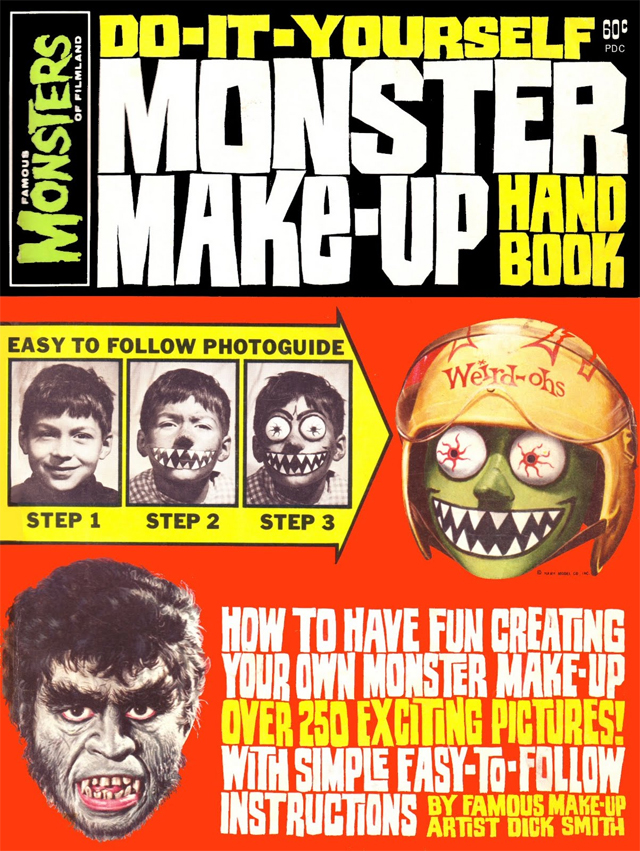 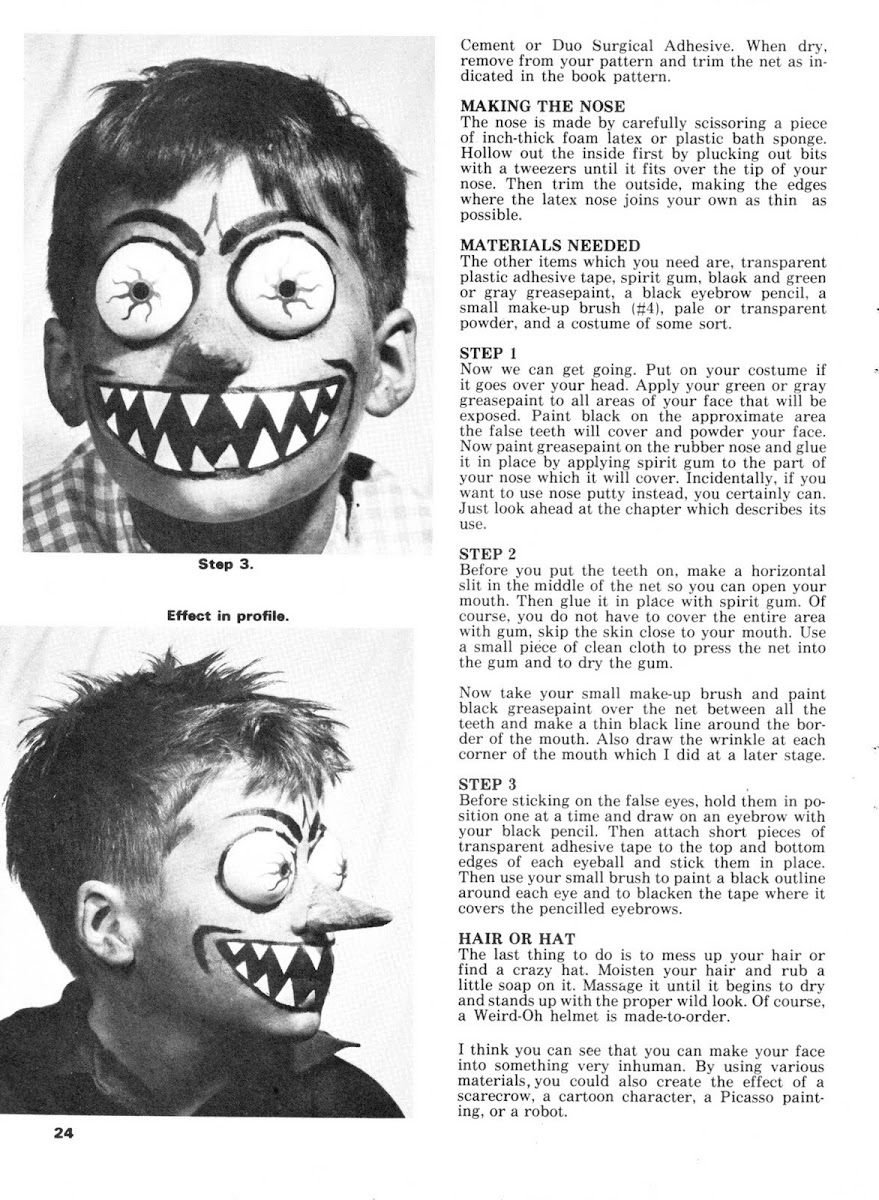 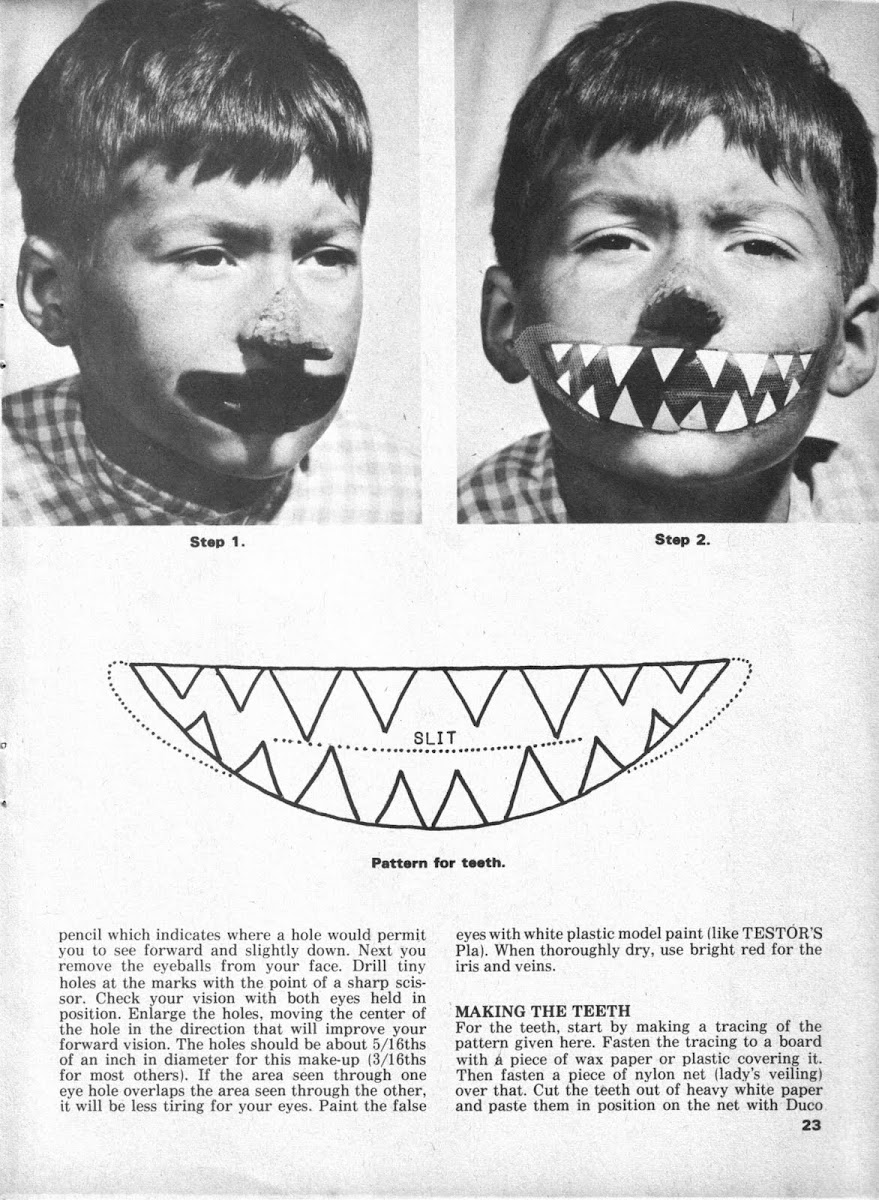 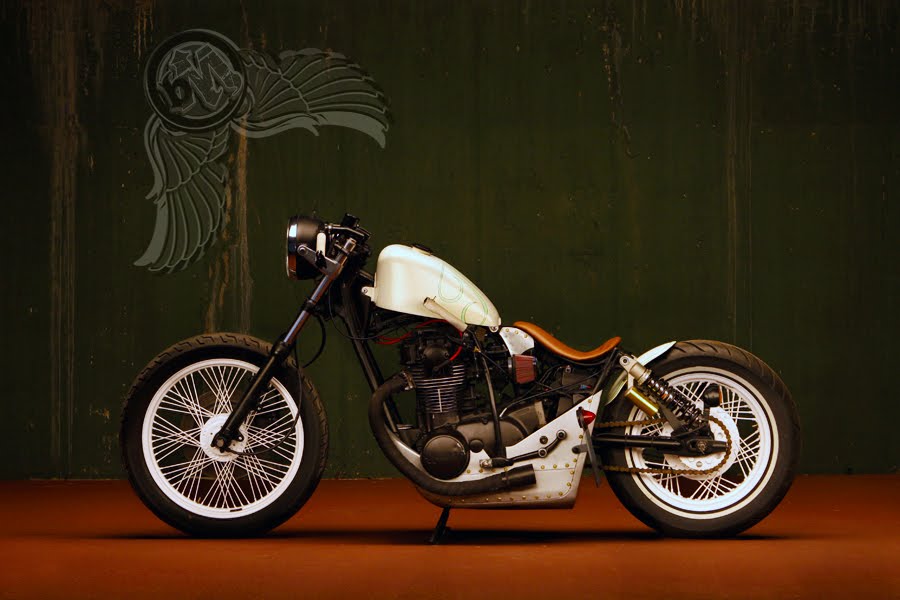 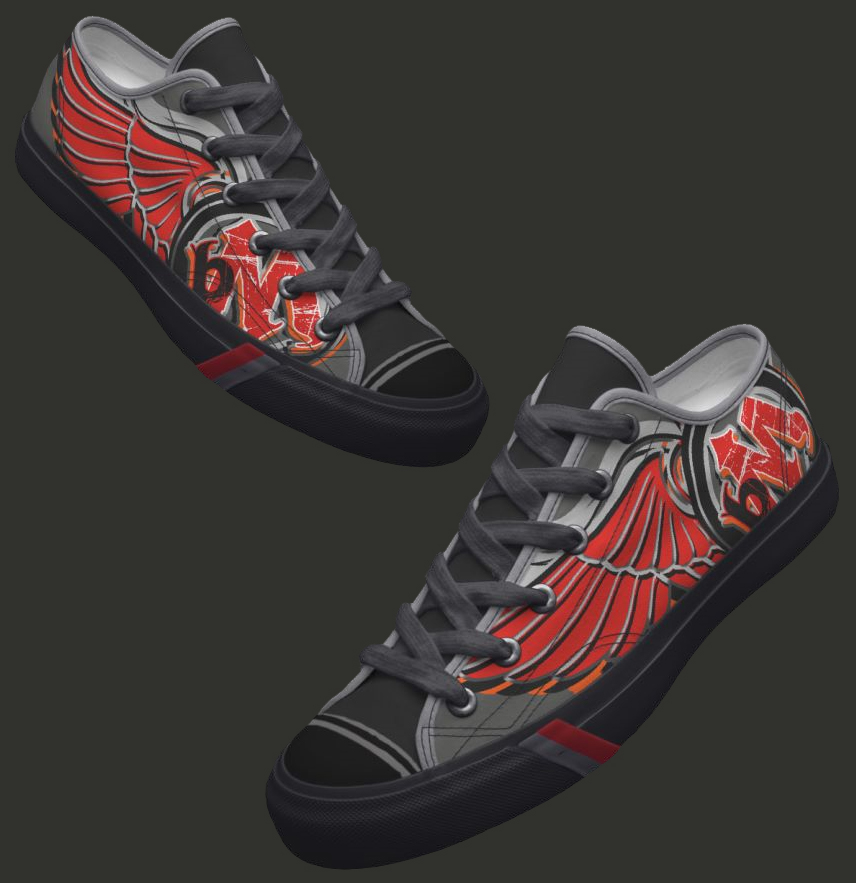 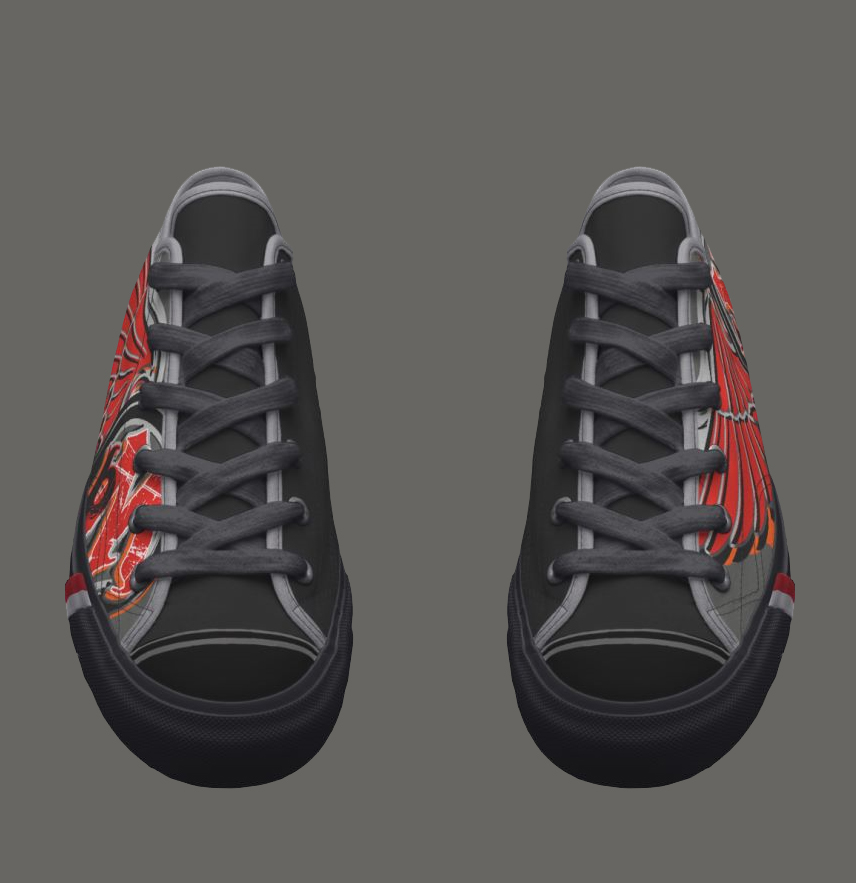 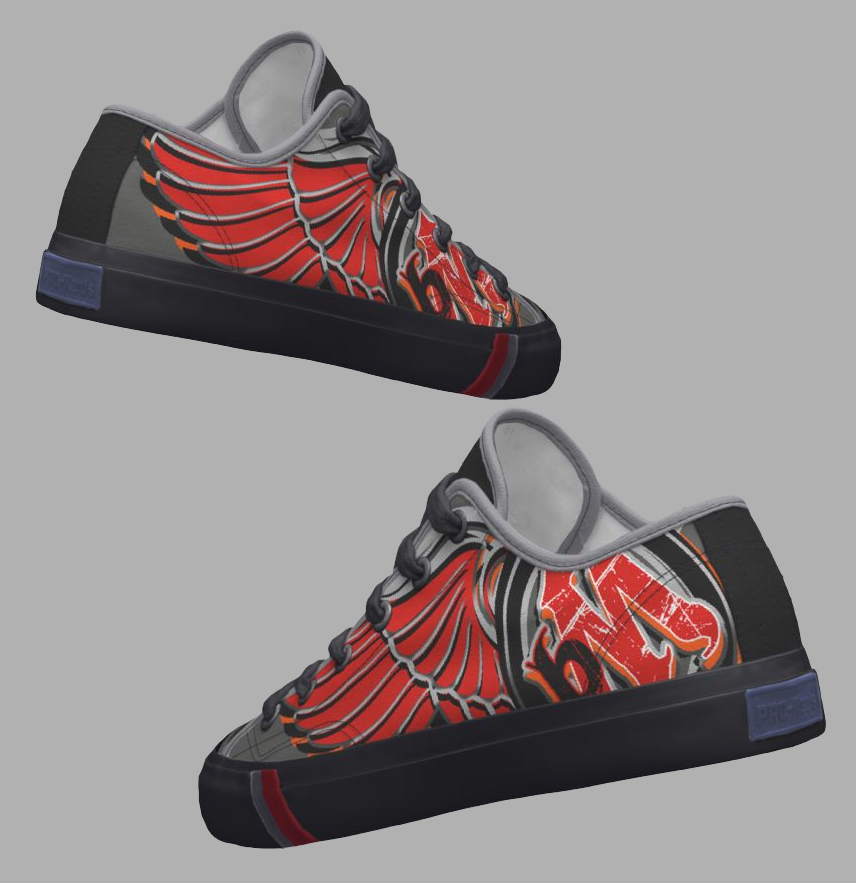 … and an interview with Gabe from After Hours Choppers is coming this week.

I know I said that the AHC piece was coming six weeks ago, but then Gabe got pneumonia and his computer hard drive went kablammo. He lost everything on it. I had to be patient while he got his s**t together but after a few recent emails we’ve got some great stuff about Gabe and his shop. He’s licensed and legal and perfectly exemplifies the garage built chopper “attidude” I’m trying to blow up here. I hope the exposure helps him. He’s been great, if not a little frustrated by it all. I’m sure he’d rather be here:

Gotta run. Have a great weekend!

Previous: out with the old, in with the new
Next: pinstripe chris