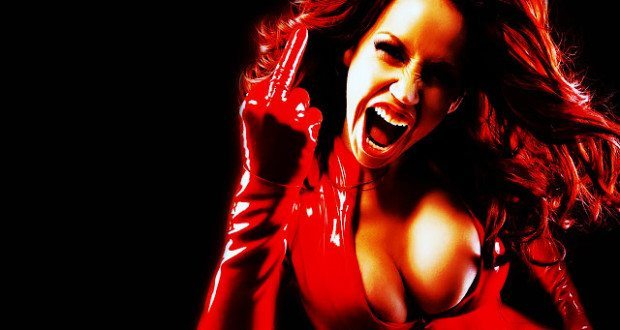 MORE FROM THE “BROS. AND CUSTOM HANDLEBARS BY ZOMBIE PERFORMANCE

when last we heard about the FREEDOM or DEATH MACHINE rebuild, i had just received a nice new hardtail from tc bros. and was darned excited. today, we’ll get into the killer air ride setups they sent after we discuss the handlebars on the ForD.

when the bike was delivered to me, the integrated controls were placed so far from the grips that my girly little hands couldn’t reach them. the builder is about 6′ 5″ and i guess his basketball player-sized hands were the template he should use even as i told him i have average-sized hands and am 5’11”.

as you know, the bars turned out to be incredibly crooked, something that was not noticed by matt at “working man’s” until after he’d spent a few hours cutting and re-welding them into a position that would work for me. as i’ve recounted before, i took them in my hands and realized they felt iffy. laying them on the ground, it was obvious how f***ed up they were. 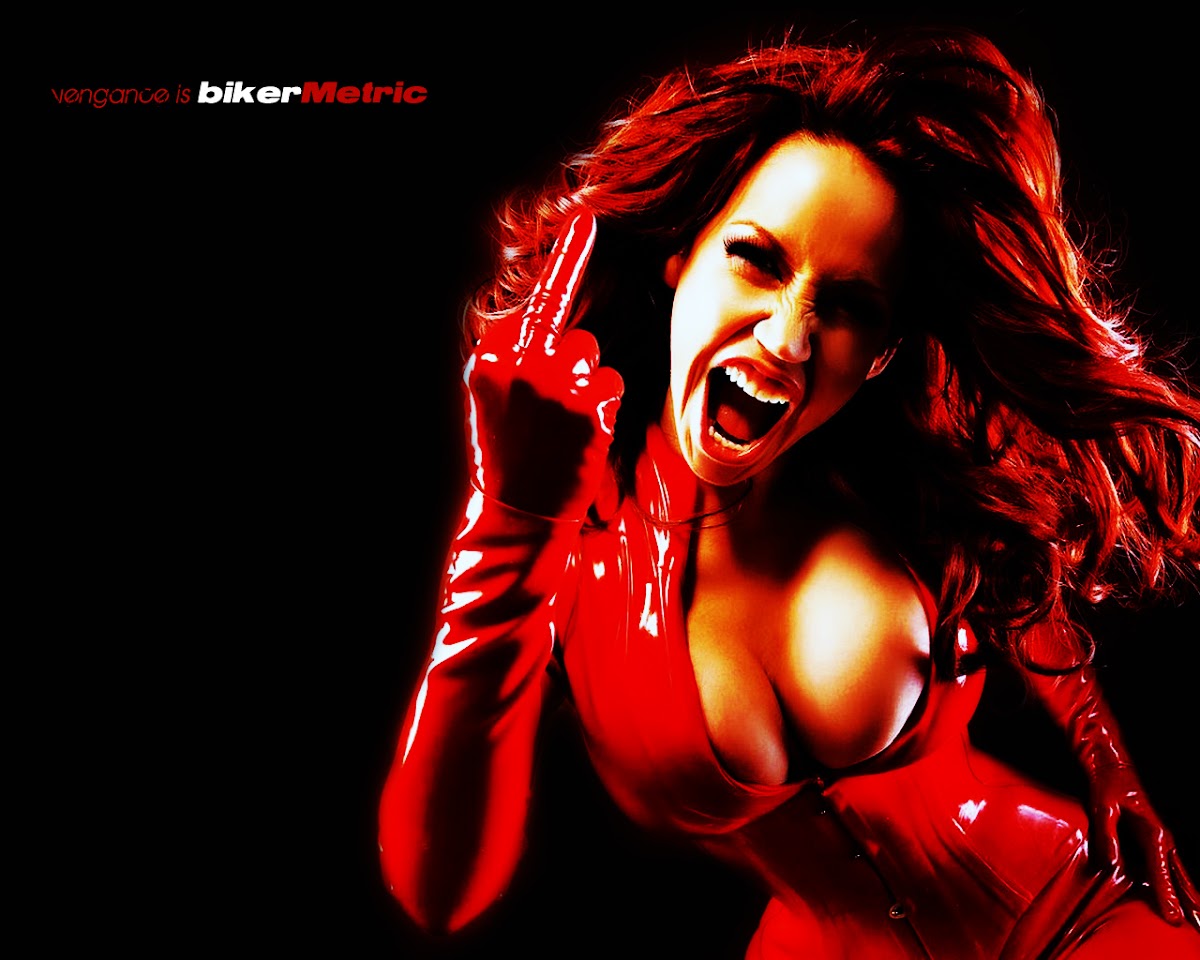 they were also 7/8″ bars in 1″ brass risers which were kindly provided by gabe at after hours choppers.

at that point, we told jeff yarrington of “s**t motorbikes” that we needed new bars. 1″ bars would be best to properly fit the risers. i went to biltwell or someplace and told him “get these.” he f***ed up the first bars, matt was ****** off because he wasn’t smart enough to realize the bars were crooked as he handled them for hours, and jeff was going to make good by sending proper bars immediately. they were shipped to matt who put them on and did not tell me they were still the wrong size. this is what they looked like when i took them apart today: 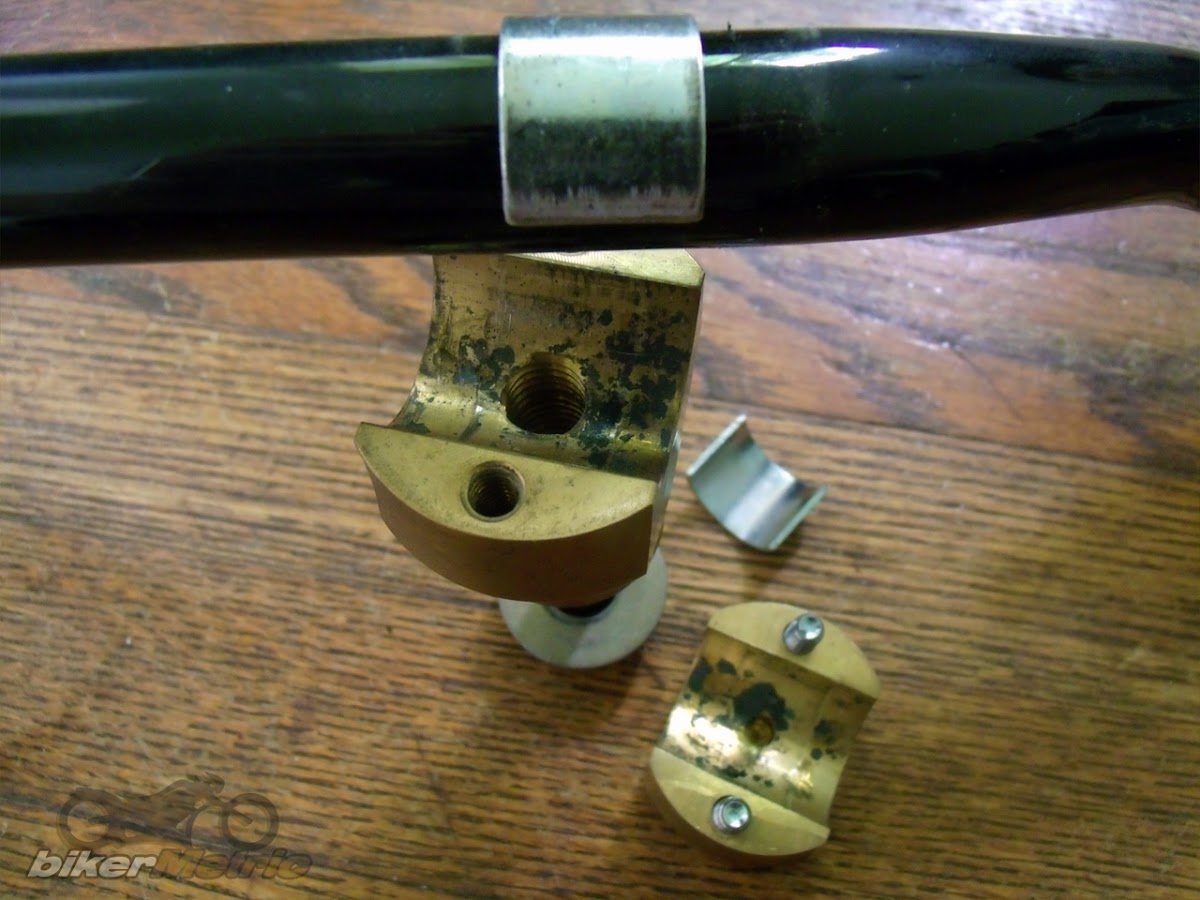 you can see that the bars were painted black, as were the original crooked ones, which were assembled so hastily that the paint stuck to the risers. the original spacers were painted as i recall when seeing matt disassemble the bars from the risers back in june of 2010 because that is what he wanted, although i asked that we start with the footpegs so i could photograph them for rock, who made them.

not that he did those any better than anything else.

anyway, he didn’t bother to clean off the paint when he re-assembled these bars with half-assed spacers which were placed inside. thanks for that, matt. appreciate it, “bro.” 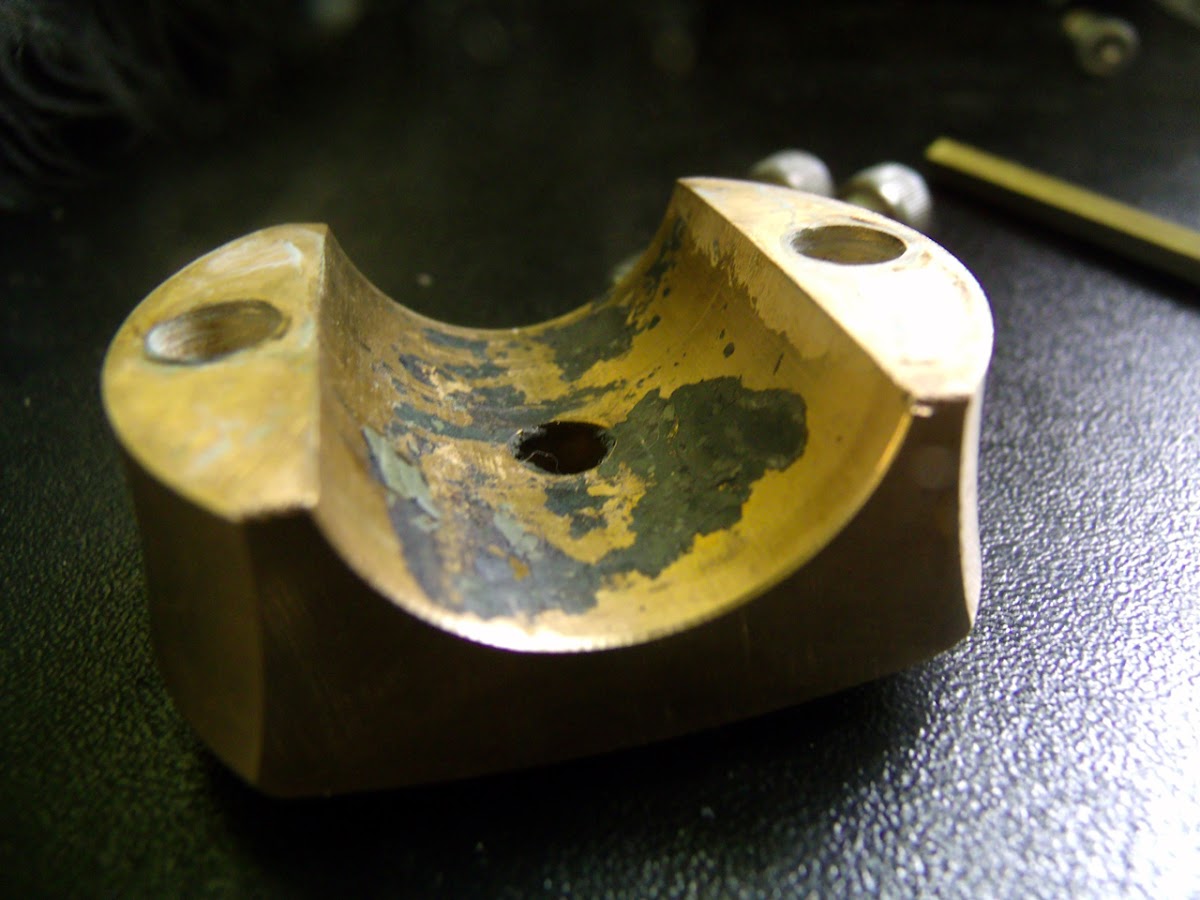 he was first dude to call me “bro” when this whole build began and i enlisted him to create a seat from a design of mine in return for some graphic design work in february, 2010. he never replied when i started sending him designs, anyway. guess he got what he gave. not that i gave much of a s**t by august, anyway. it is a major reason why i don’t trust “bikers” who call me “bro.” i am not your “bro.” i have yet to meet a “biker” who called me “bro” and was not a liar, thief, or fool. so f*** off.

now that i am done slamming the f***tards, let’s get on with how incredibly cool my new handlebars are. they were made by steffan at zombie performance.

first, you can’t quite tell from this angle, but they’re not crooked! they set perfectly on the floor in any position i laid them in. they were 1″ bars, too! amazing.

Previous: bikerMetric sticker recipients
Next: the price of gas: part 2