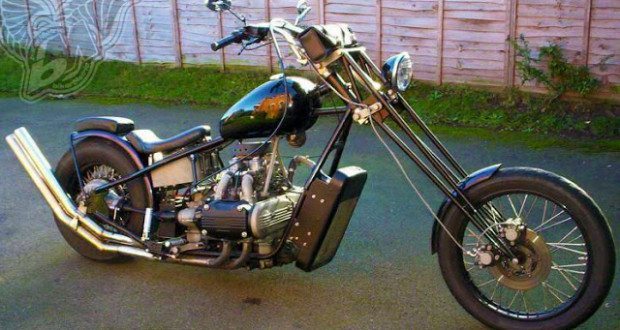 for some reason yesterday i wanted to find a bunch of cool old honda goldwing gl1000’s that had been chopped and bobbed and otherwise customized into machines i’d like to ride.

it didn’t take me long to findicate me naked goldwings on my computer box. that there website is a treasure trough of kickass gold wing custom maniacalism. i picked mostly old late-70’s gl1000 motorbikes to bang out here ’cause they’re not riddled with computerfaced electronification and are thereby superior to all them government tracking, privacy rights bullsh*t! 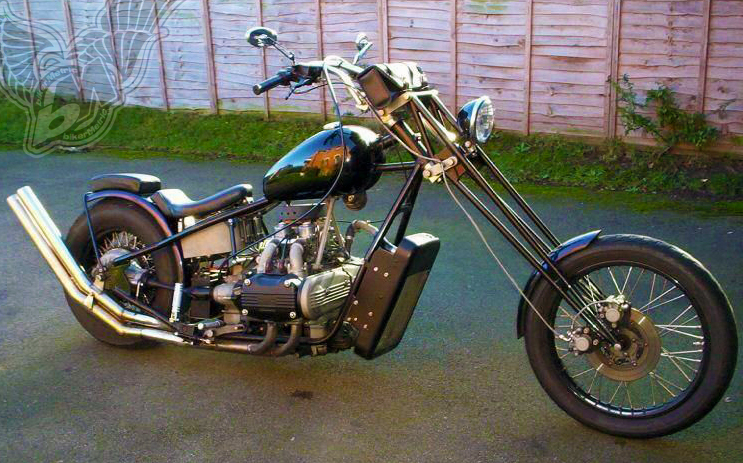 thank you, that was my early cuyler impression. 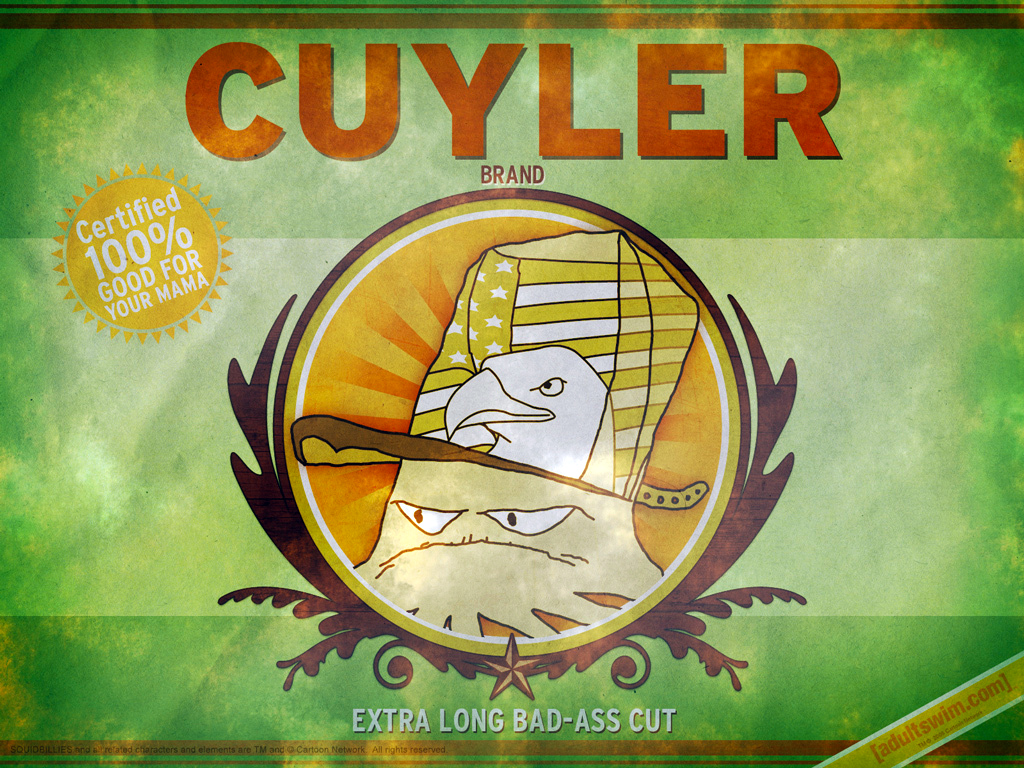 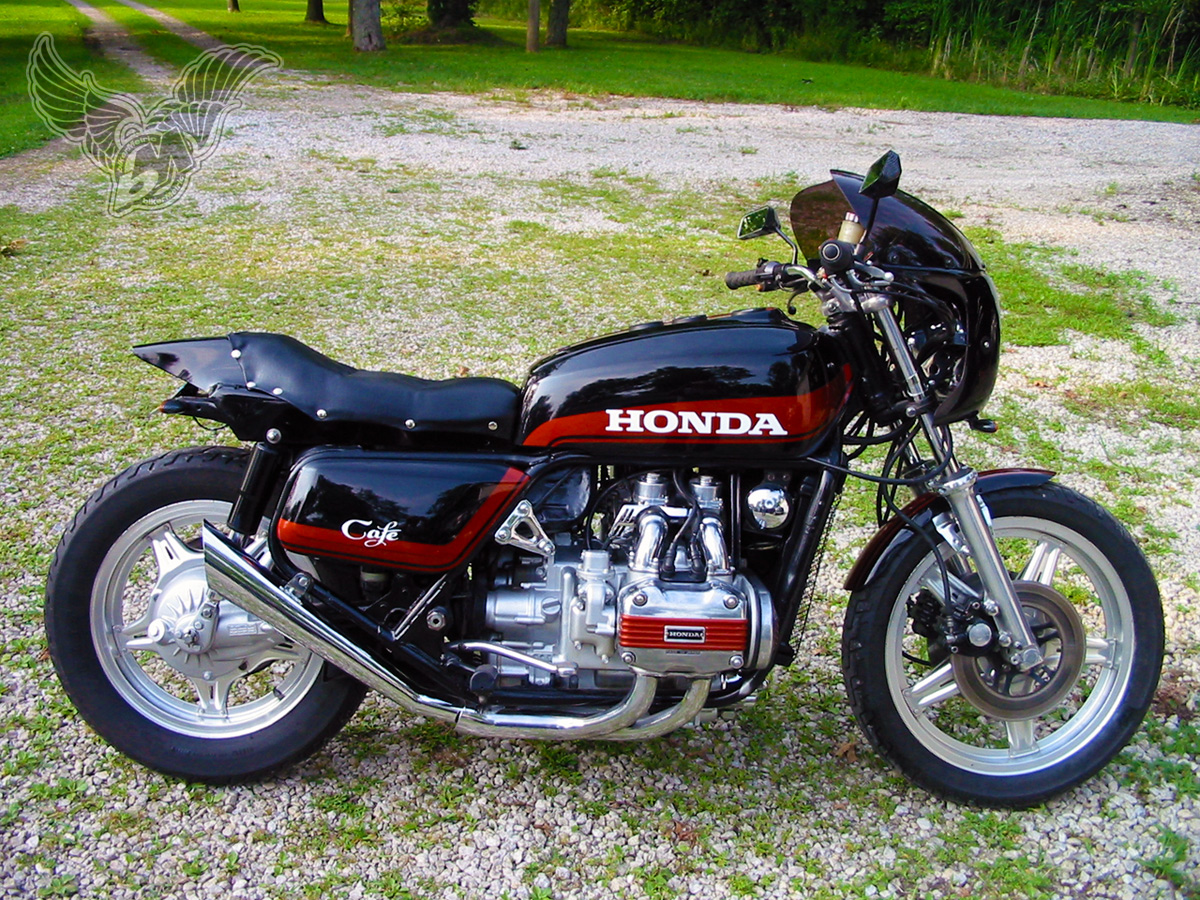 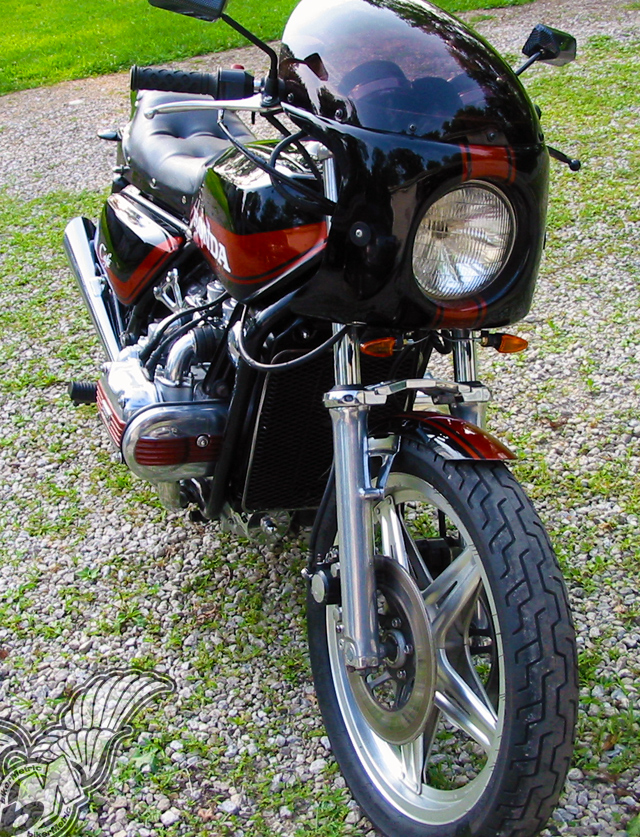 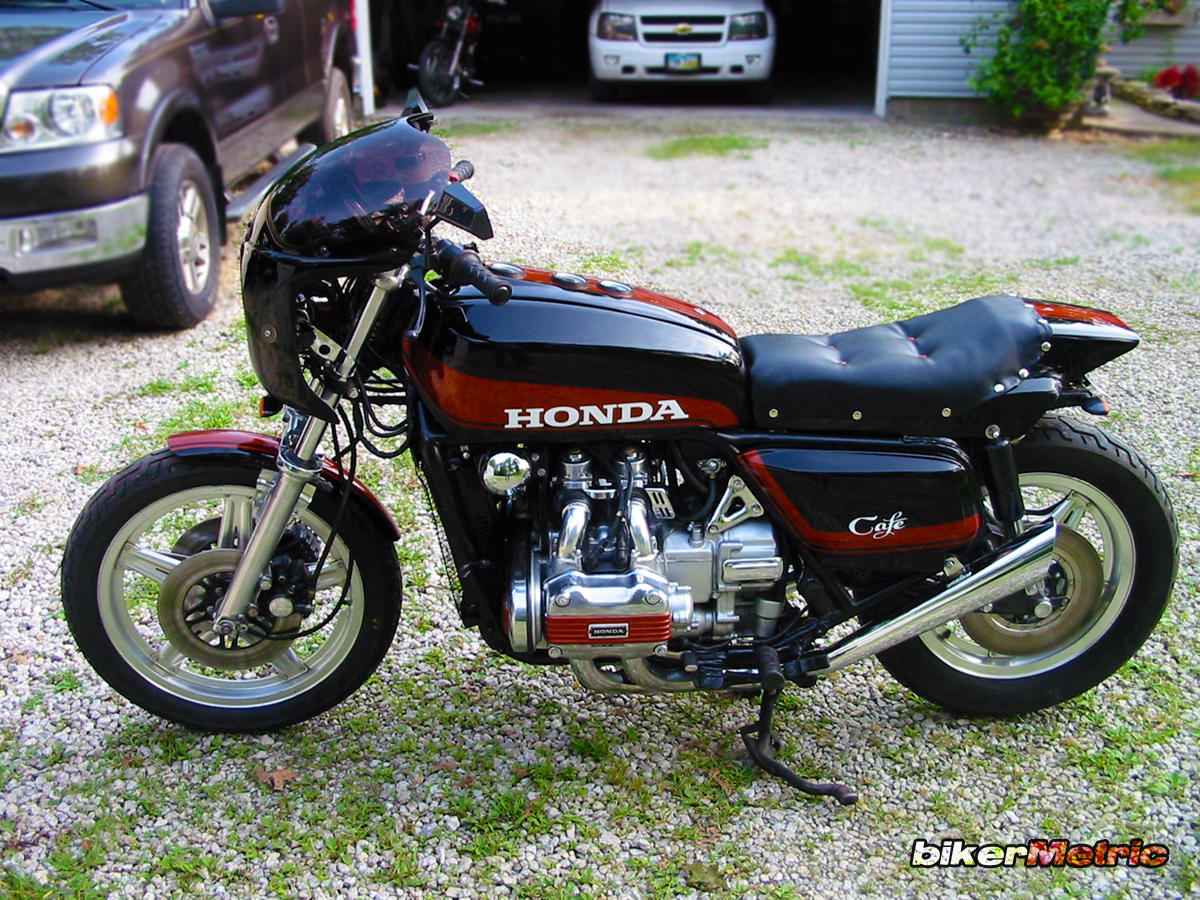 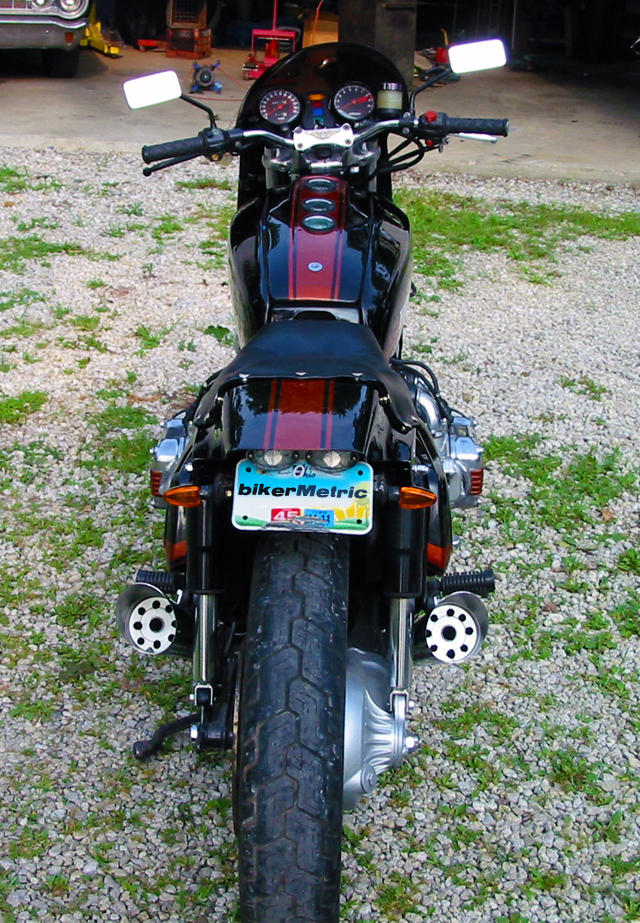 this is the supercharged gold wing, gigante:

next up is a tidy 1976 gold wing by richard becker called the condor: 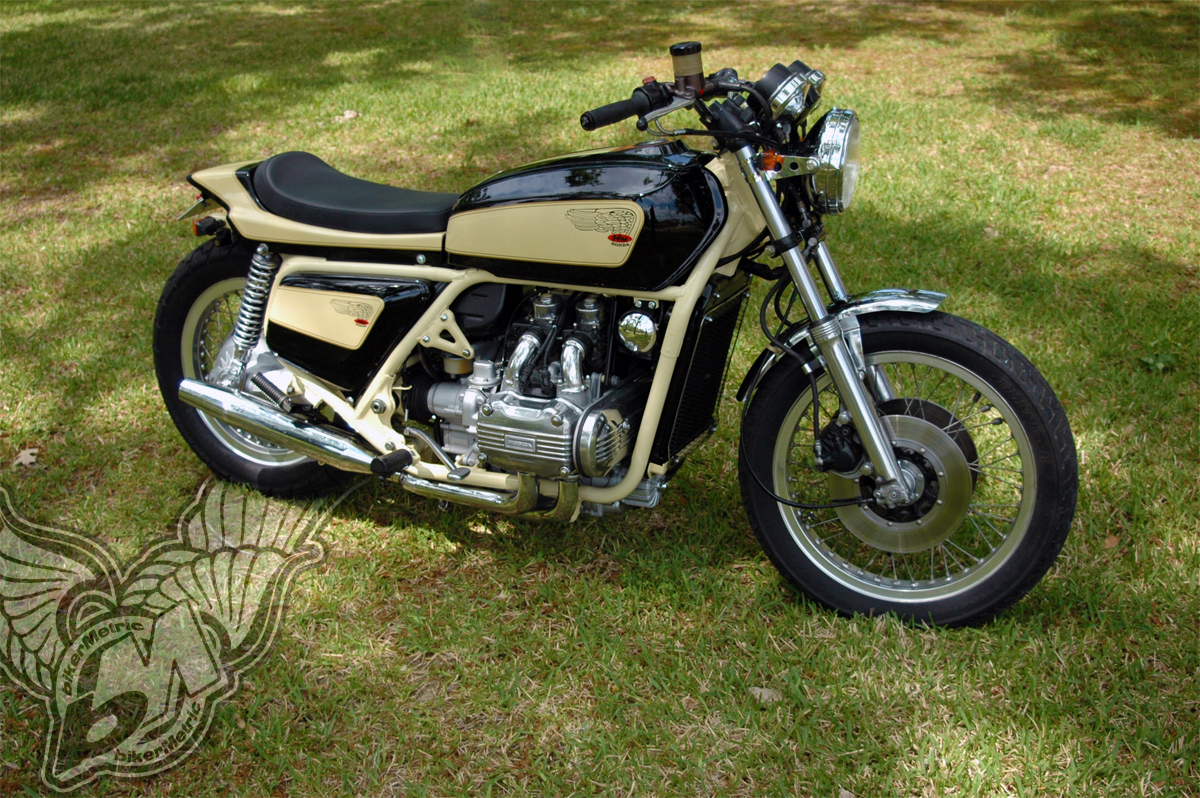 you can find pix and some info about the build on this page. 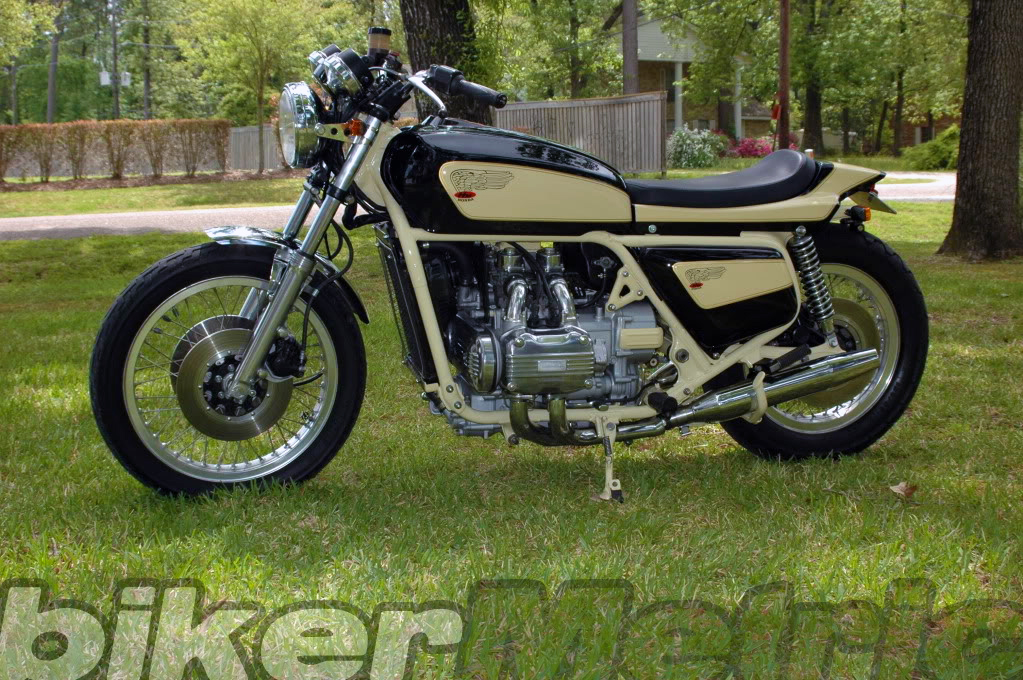 another nifty old gold wing that caught my eye was this clean cafe-style ‘wing called thunderchild, by robert holland: 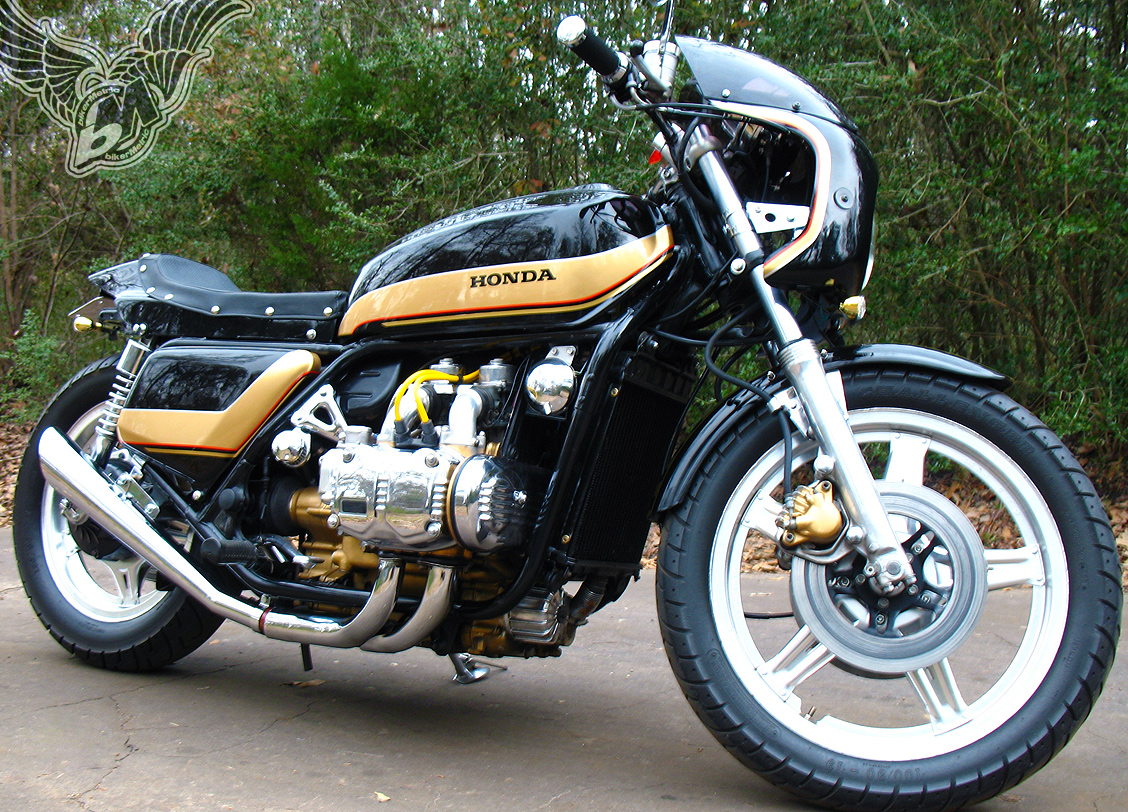 those old school cafe racer fairings are so cool and inexpensive. had on on my 1981 cb750 super sport.

here is what seems to be another photo of the gold wing chopper from the top of this thread. it’s got a few minor changes, such as the seat and sissy bar, but i cannot determine if it was built by the same guy or if it was sold and modified a bit more: 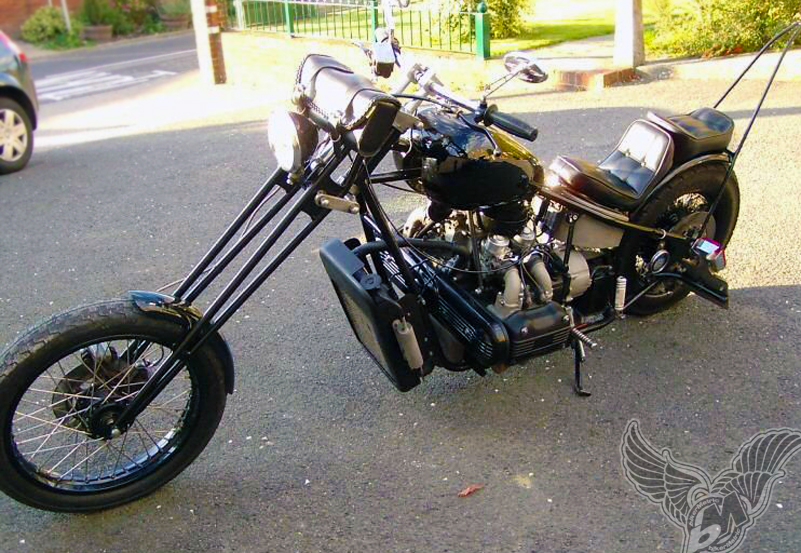 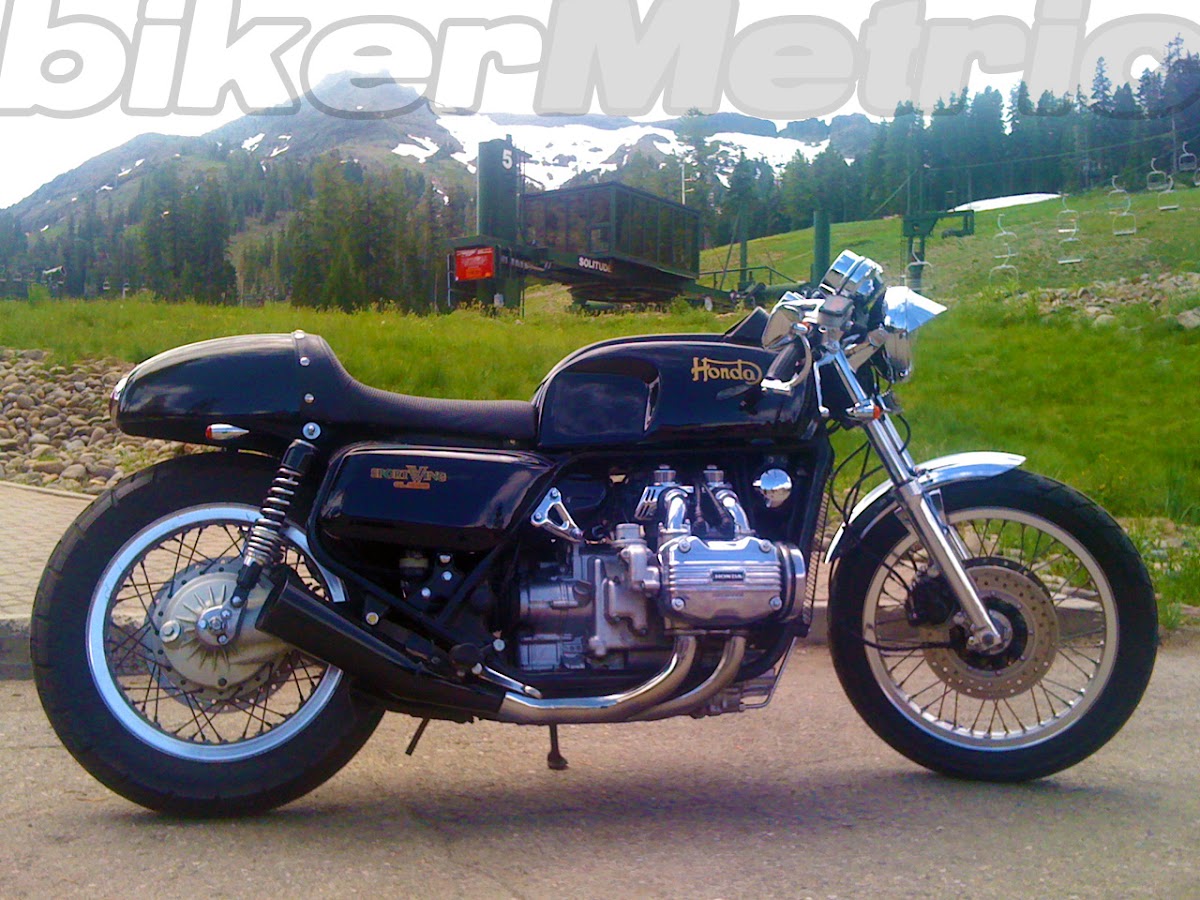 there are many more bikes and many of them are really cool at naked goldwings, so checck ’em out and have some fun.

as i was putting this post together i received a wastebook message from a guy who is building a custom gold wing. he asked if i had any links to assist him with inspiration. i told him it was a coincidence he asked and told him to visit bikerMetric later. hope this helps you get the creative juices flowing, tim.