lolo37 is a cool dog from France who’s always doing some weird ****. Most recently a Goldwing Roadster. He’s been building motorcycles since he was 30, and we have no idea how old he is now, but we’ve had him on bikerMetric before. Twice. First it was his Intruder with a sidecar. I have to admit, on it’s own, this was one of the best looking Intruders I’ve seen, but the sidecar was a sweet touch too. 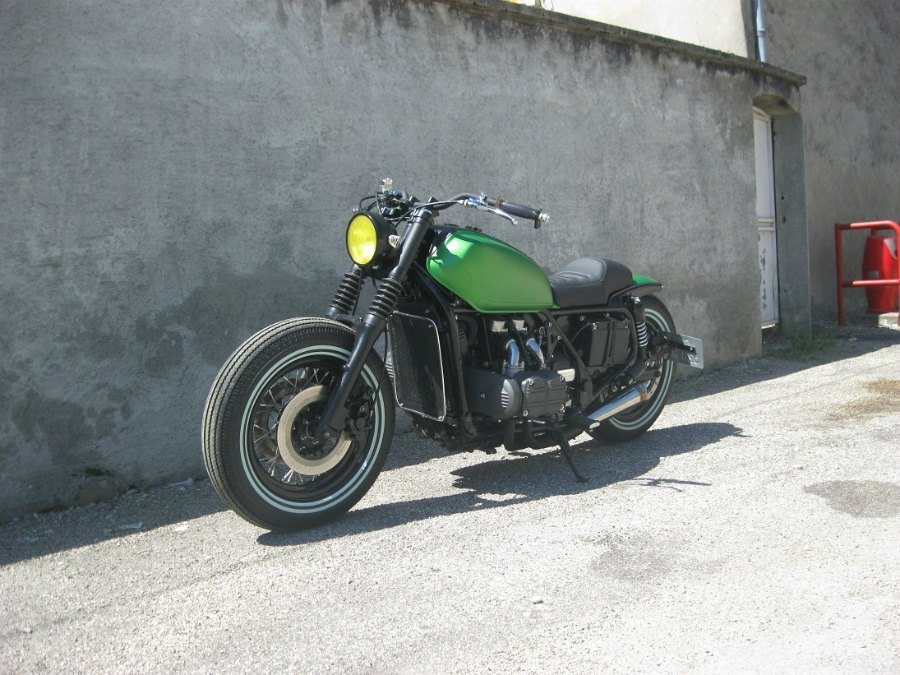 His most recent build is a Goldwing, and it’s not his first Goldwing on bikerMétric either. That’s how he calls it, bikerMétric, with the accent. J’adore ça. lolo37’s latest Goldwing creation is a pure naked roadster.

He says that the hardest part of his Goldwing roadster built was to make spoke wheels with the original hubs of the Goldwing 1100. The wheels are 16 inches with 400×166 tires. The fork and the brakes come from a Goldwing 1200 GL. 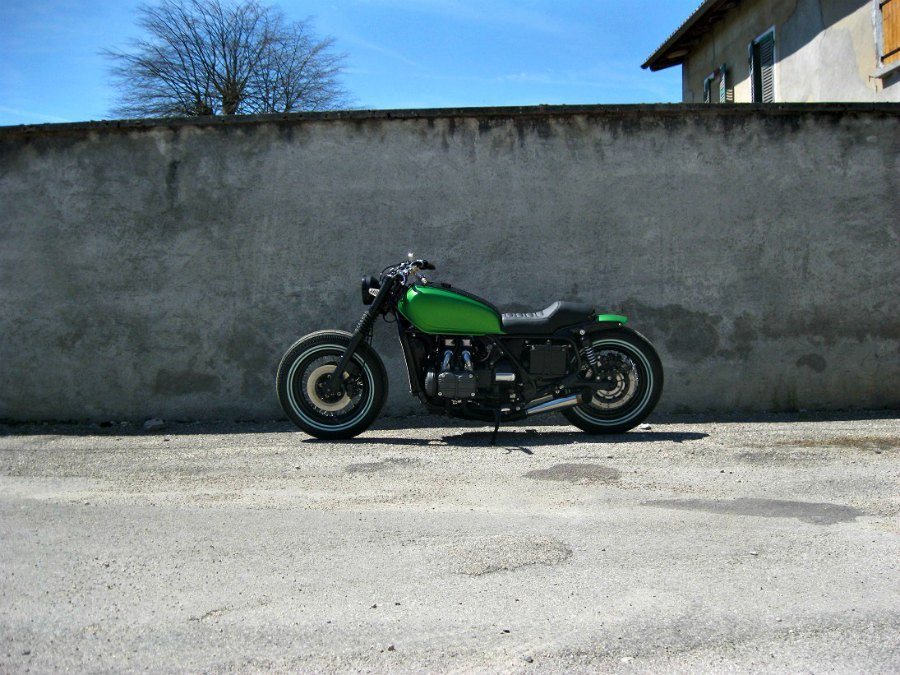 The tank was smoothed with a recessed motogadget tachometer.

The bike is named GREEN **** and he painted it in a Mercedes AMG color.