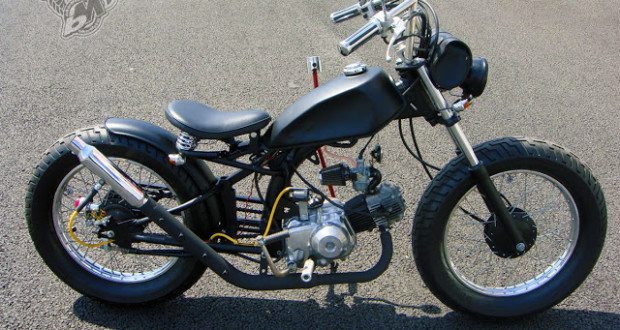 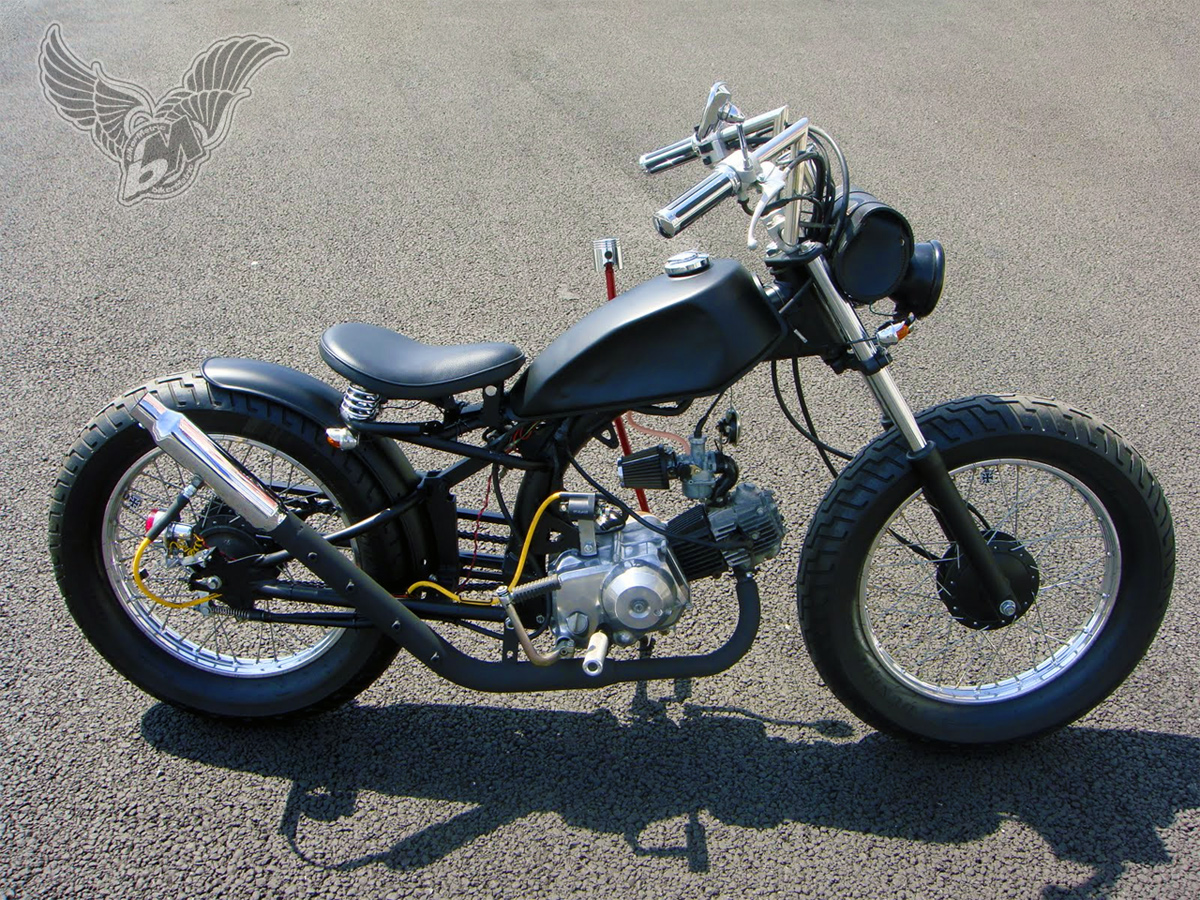 from yesterday’s gl1000 gold wing post to this one about the smallest of custom bobbers, choppers and cafe racers because what’s 900 more cc’s and three extra cylinders between friends? 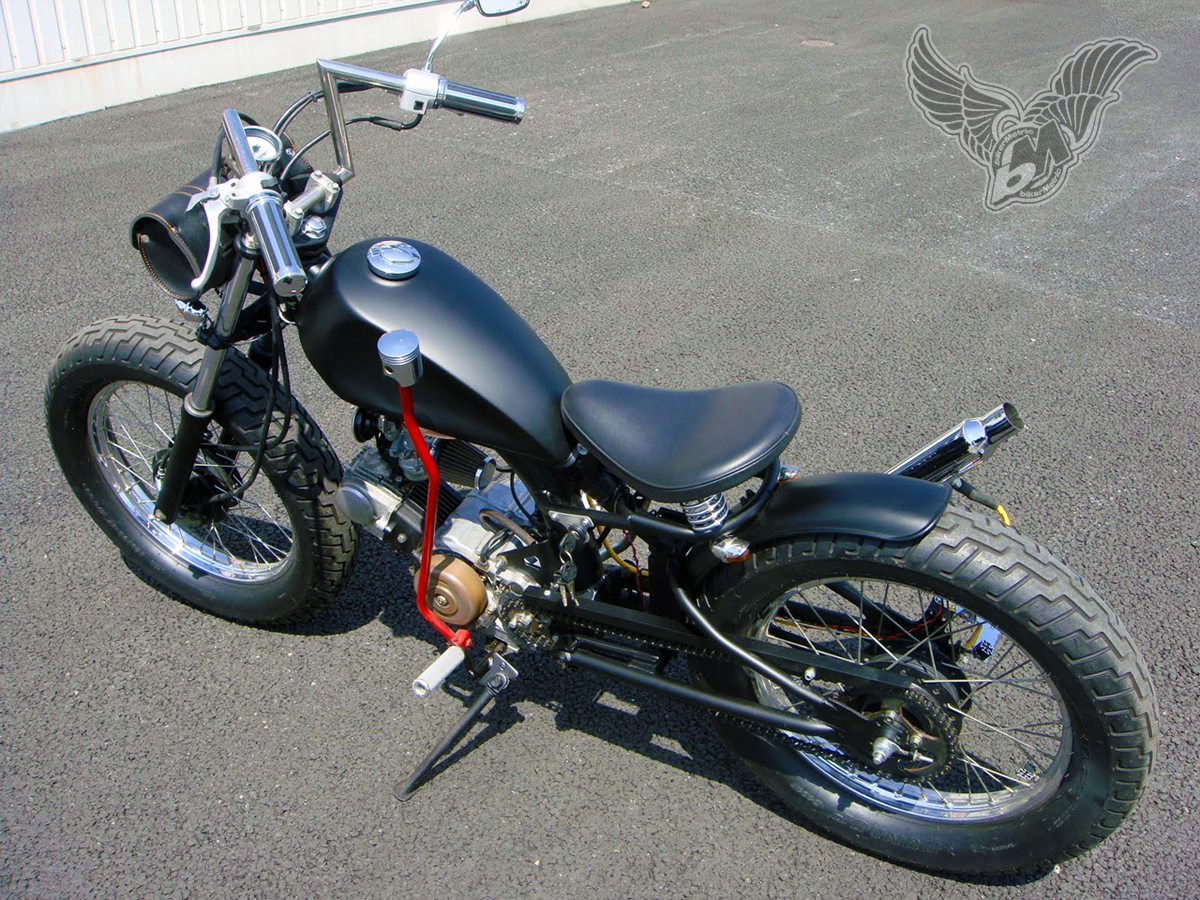 most of these bikes are created in japan. because google translate is a giant piece of f***ing sh*t when translating japanese to english, i can gather very little about these bikes other than the site and/or company that made them. 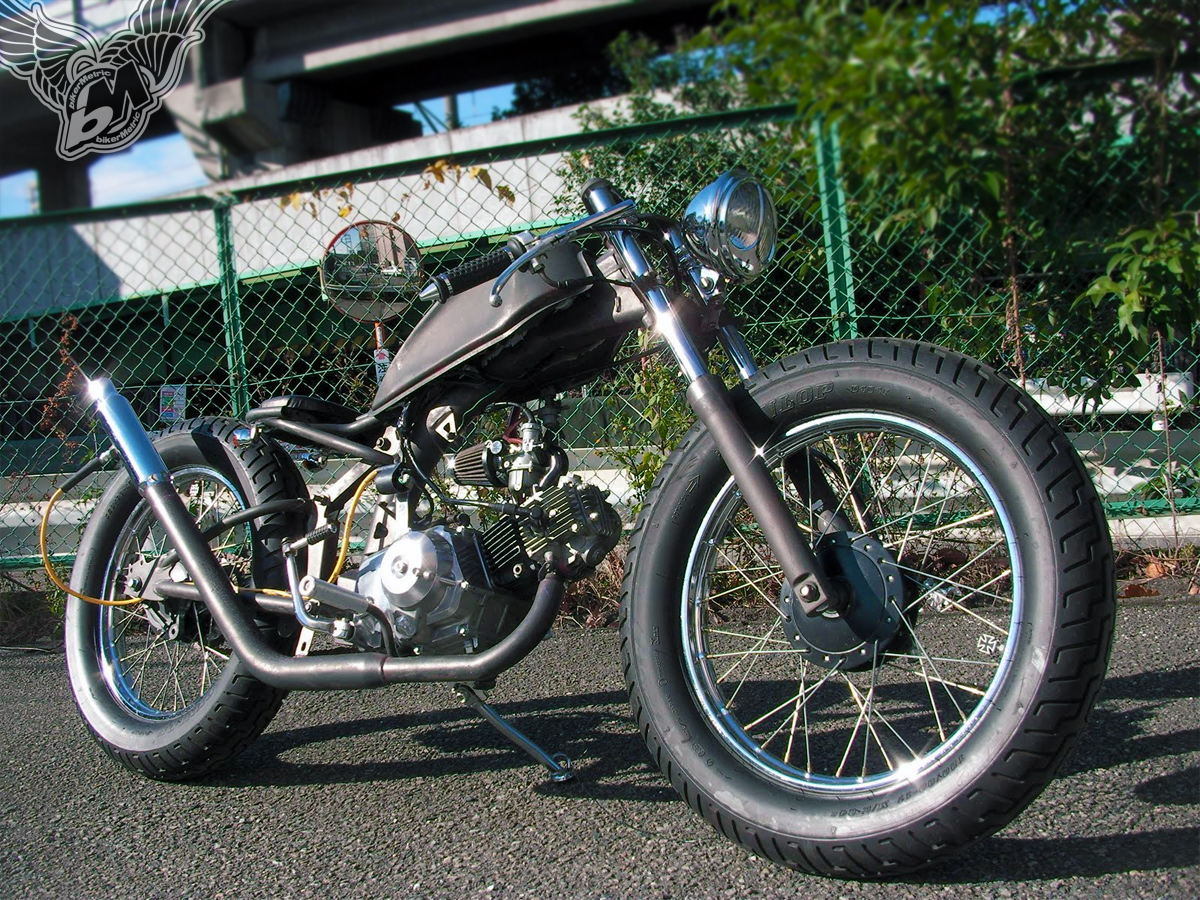 these bikes were all built by custom house garage521. this one is called solo. 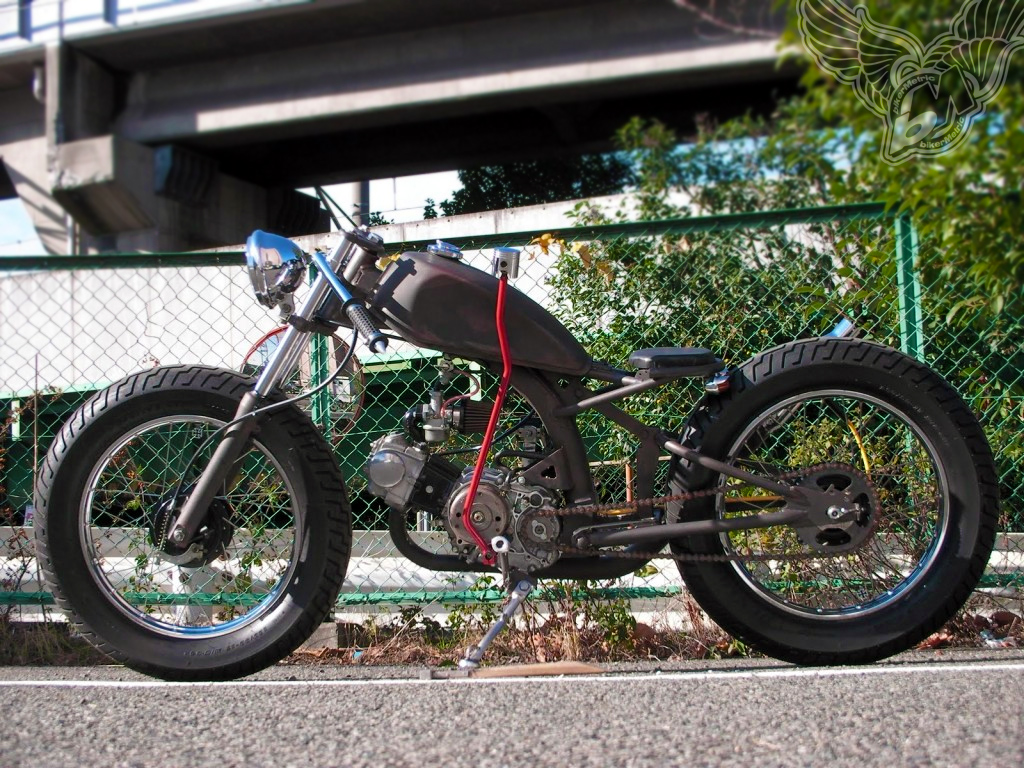 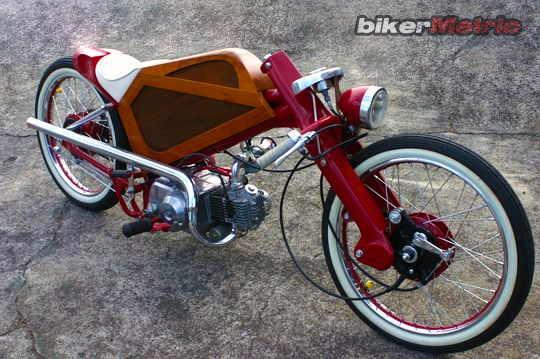 the following scooter chops are from cone custom cycles.

i have been trying to get a human translator so i can email these guys to get more information and better photos of all of their great bikes. i tried in english and never received a response, which is unlike any japanese person i have ever met.

until then, we will have to be satisfied with these pix… 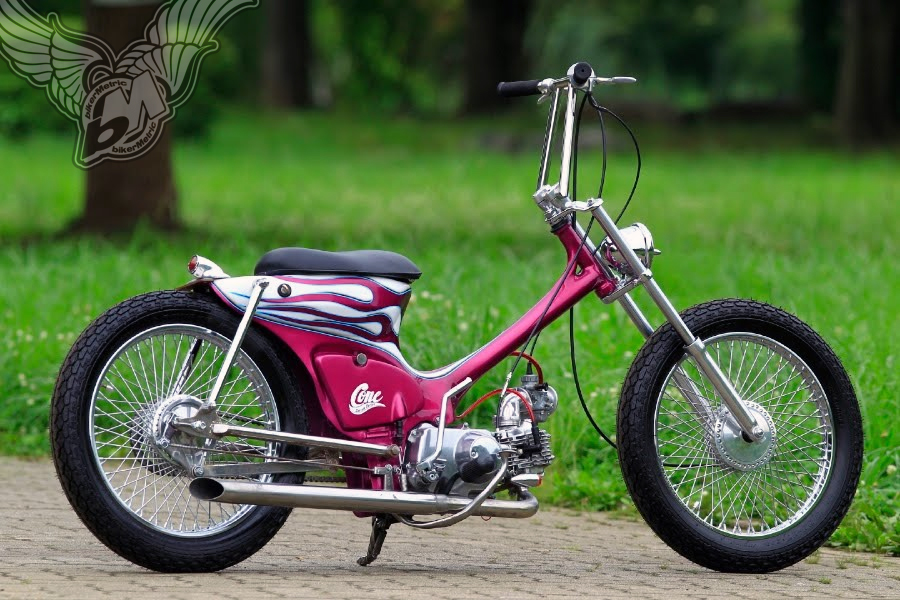 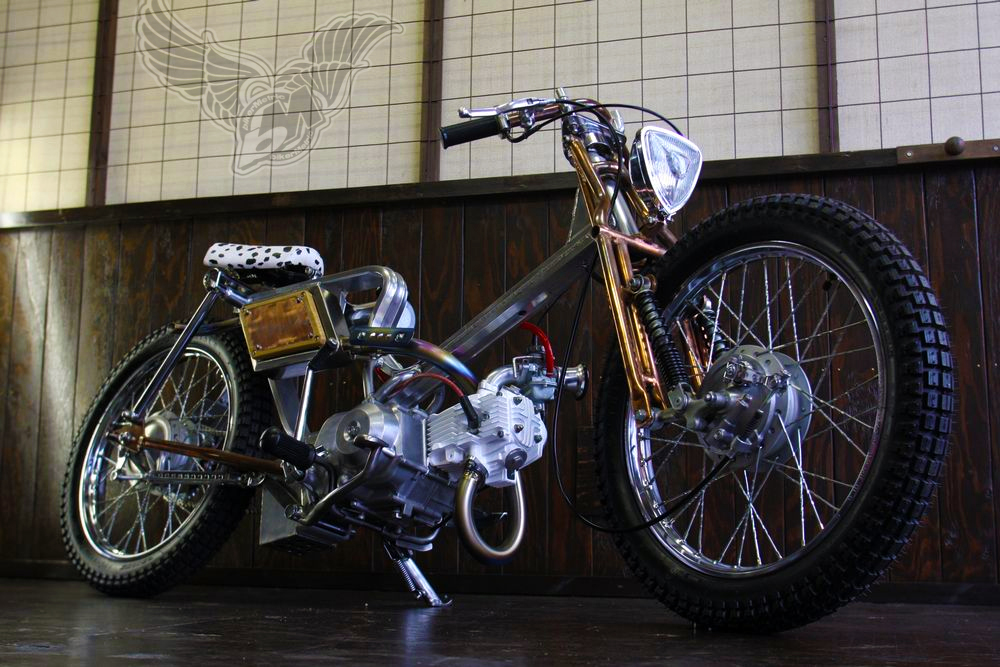 this next bike is a clean little honda cub-turned cafe racer by flying j customs out of fresno, california. it’s called big blue. 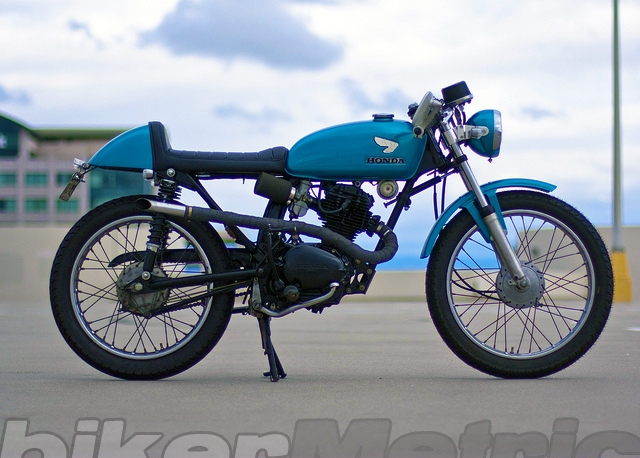 the dude has a handful of small-bore hondas and even an absolutely ruined 1966 sears thumper he yoinked from behind a fence of an industrial building. good job and good luck, man. 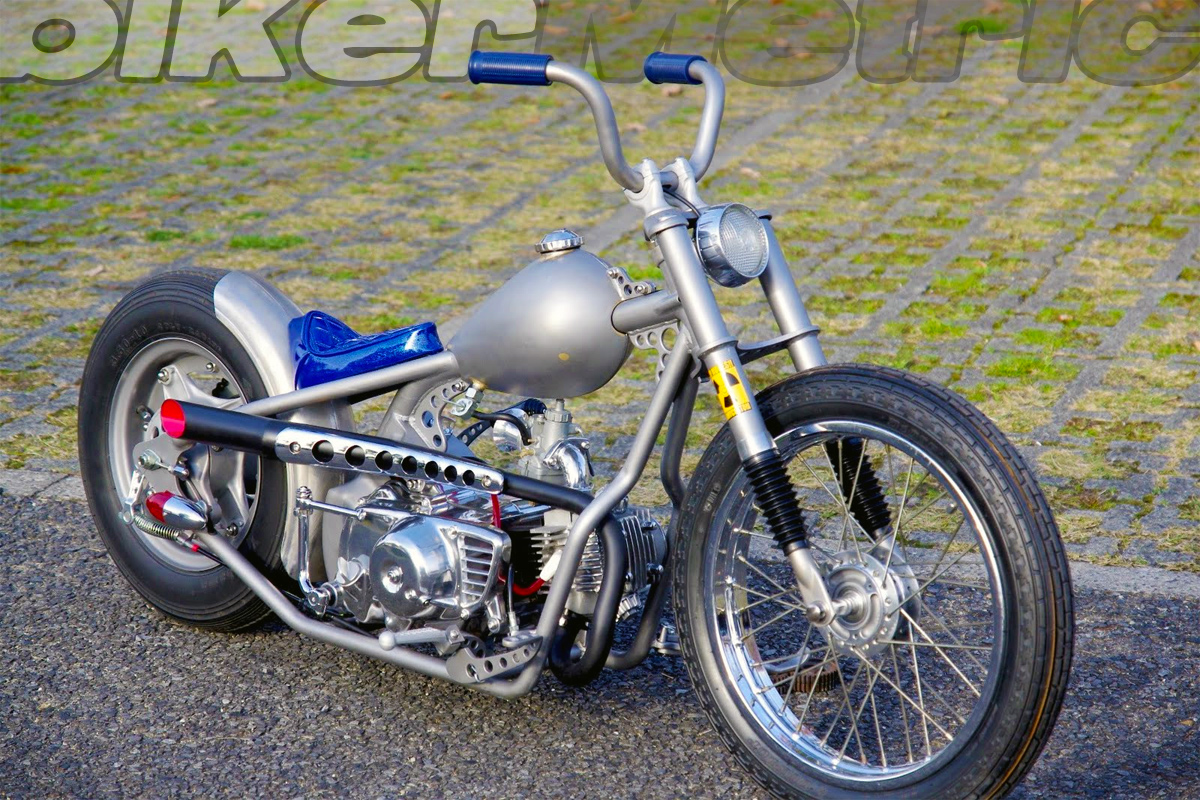 many thanks must be given to chalopy. every time i visit ralph’s site, i find innumerable things of interest and often go off on paths i have never traveled. check it out. 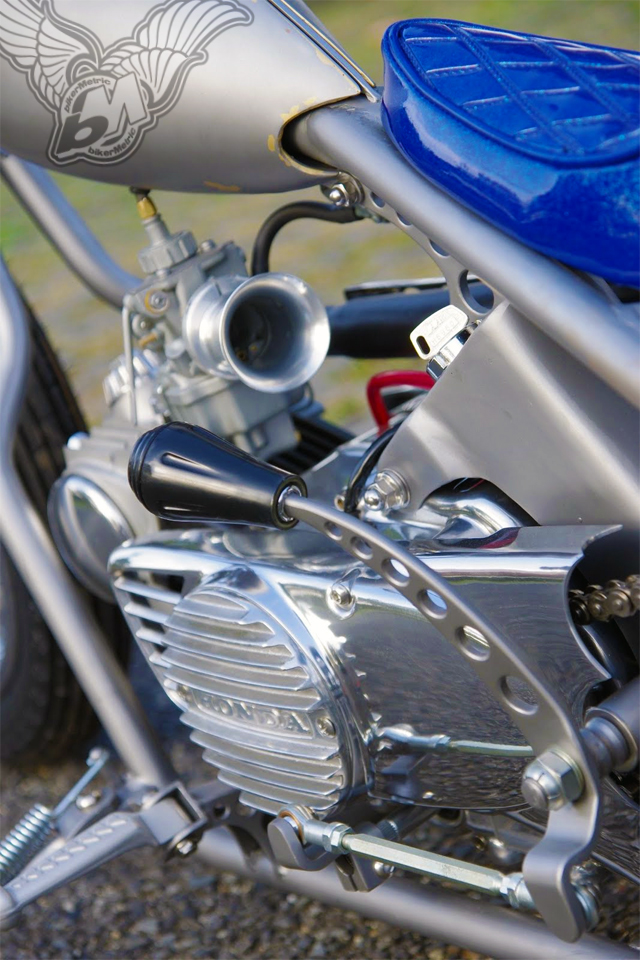 these last three photos are of a slightly raw and possibly unfinished cub 90 bobber by funny custom. 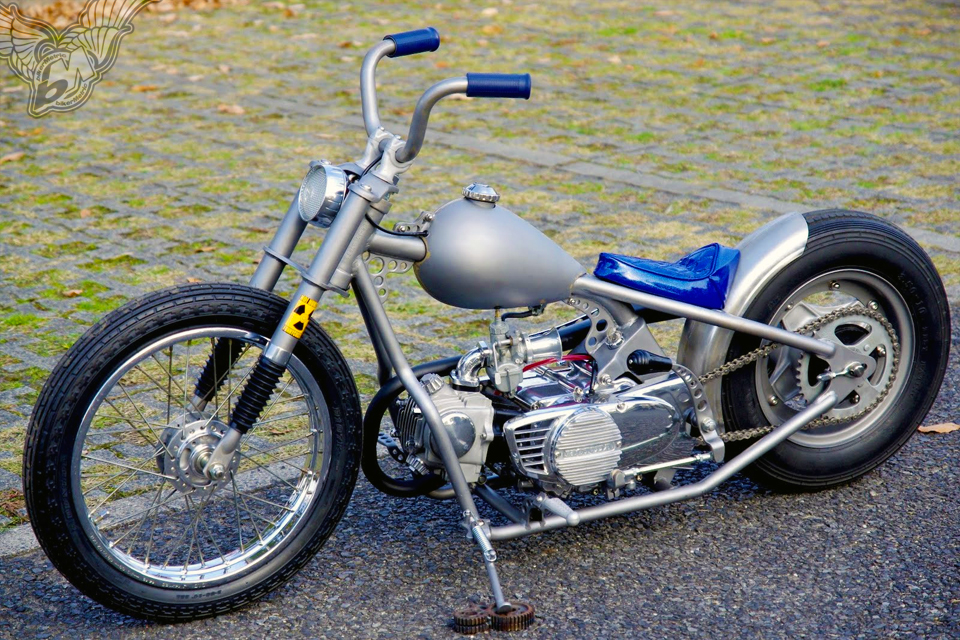 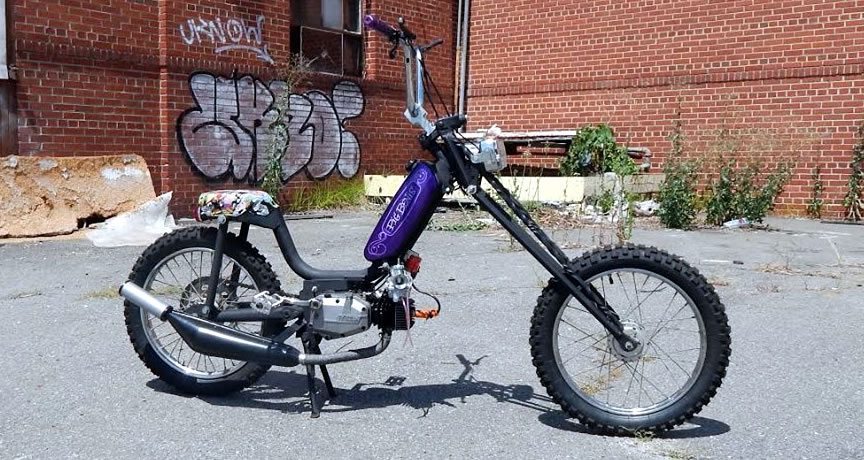 An email came in from Adam Farris from O’Malleys Speed n Kustom. ...